i get way too invested in reality tv shows 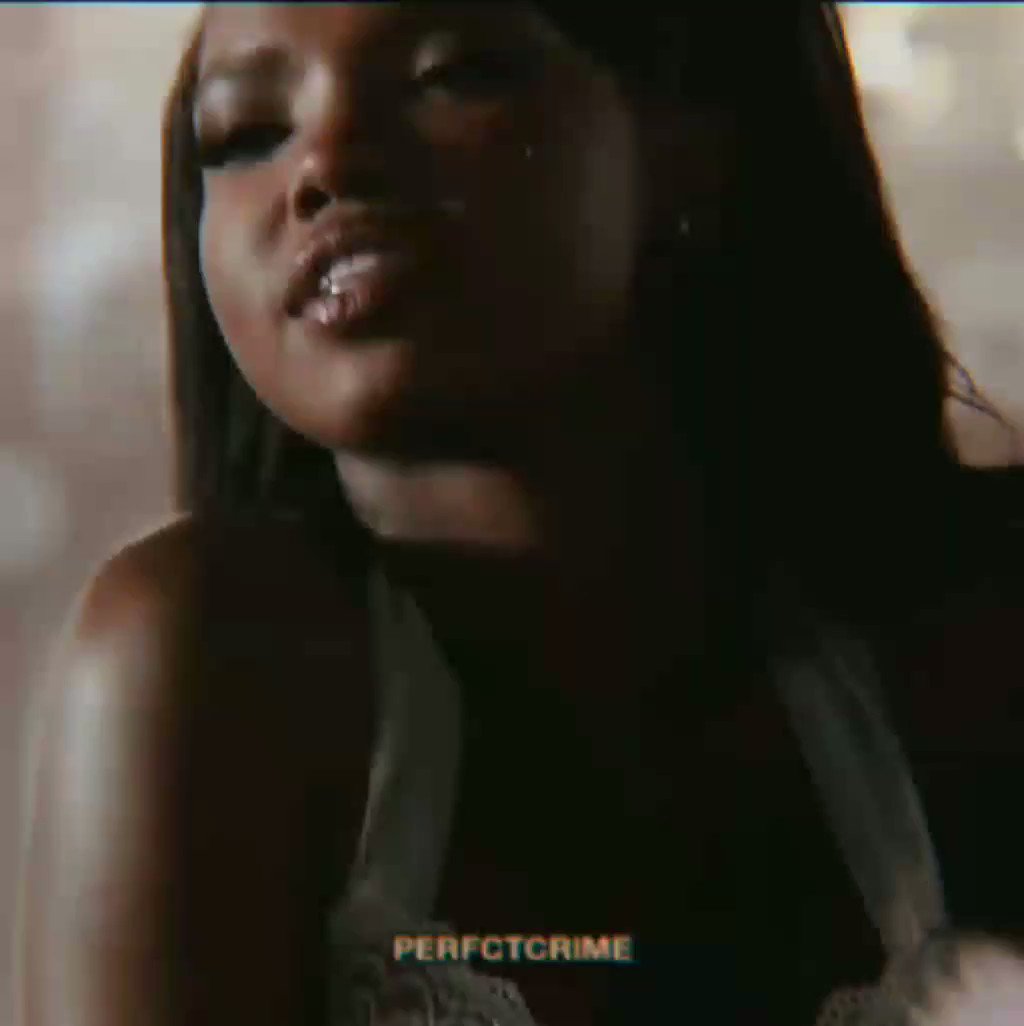 guess water is thicker than blood 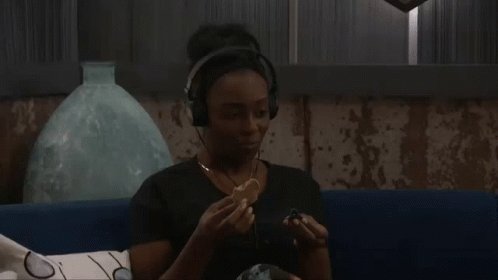 it all goes back to that bitch christmas abbott, if she wasn’t on bb all stars then amber would’ve been on instead and kam would be a challenge champion right nowpic.twitter.com/gW5O869Rlu

said if i can’t win no one can iktrpic.twitter.com/MrqSaIPUZG 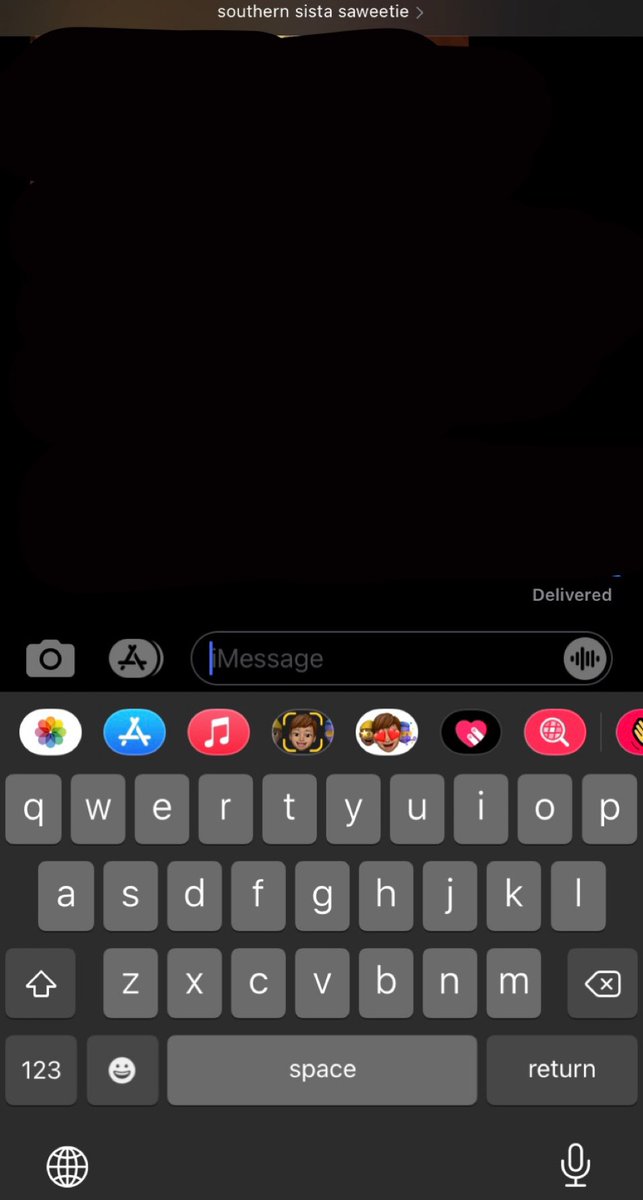 mrs mendler did what she had to do on ready or notpic.twitter.com/OkFVQ5G26A 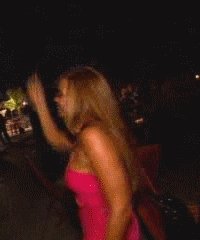 kyland getting evicted after getting rid of the only two people that wanted to work with him #BB23pic.twitter.com/4Vd9KaCmaL 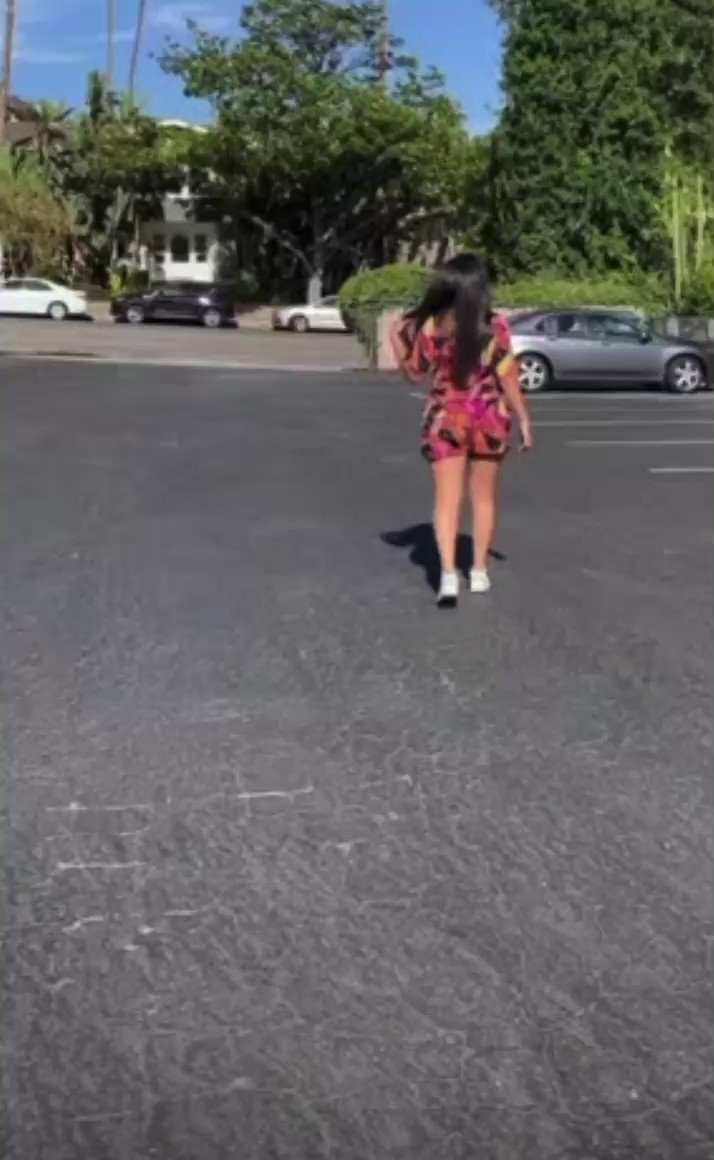 scrolling through tori’s page to see all the liusa tea i missedpic.twitter.com/4MFrcQZcDm 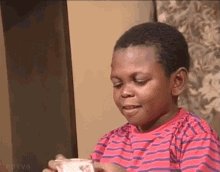 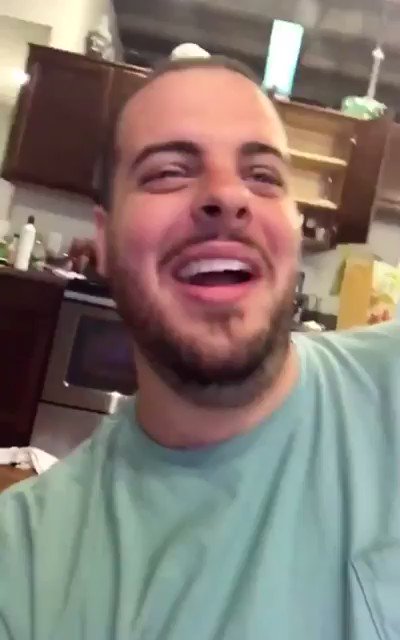 I’ve said it before, and I’ll say it again. Stitch the effing bra cups into the sports bra so they don’t get displaced in the washing machine 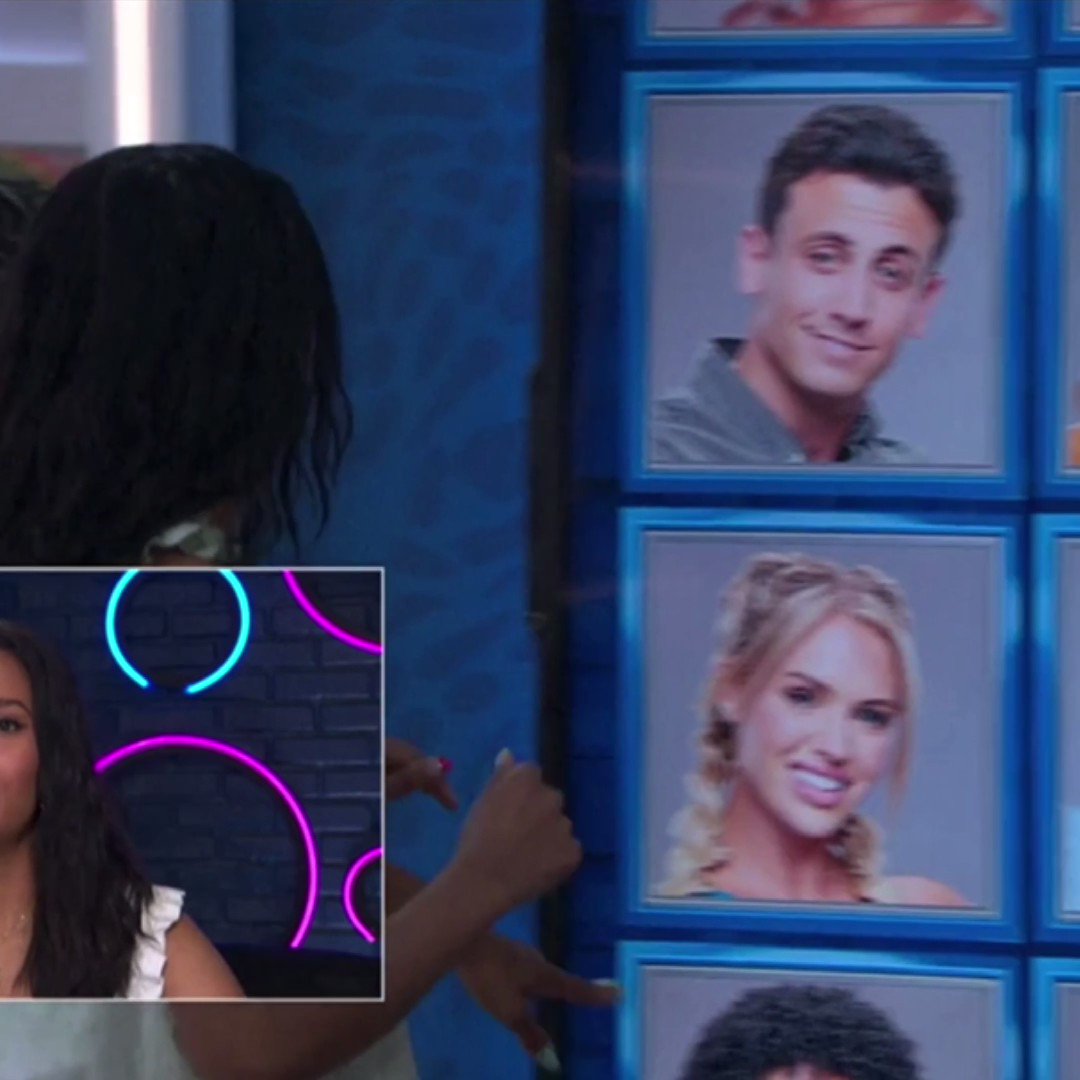 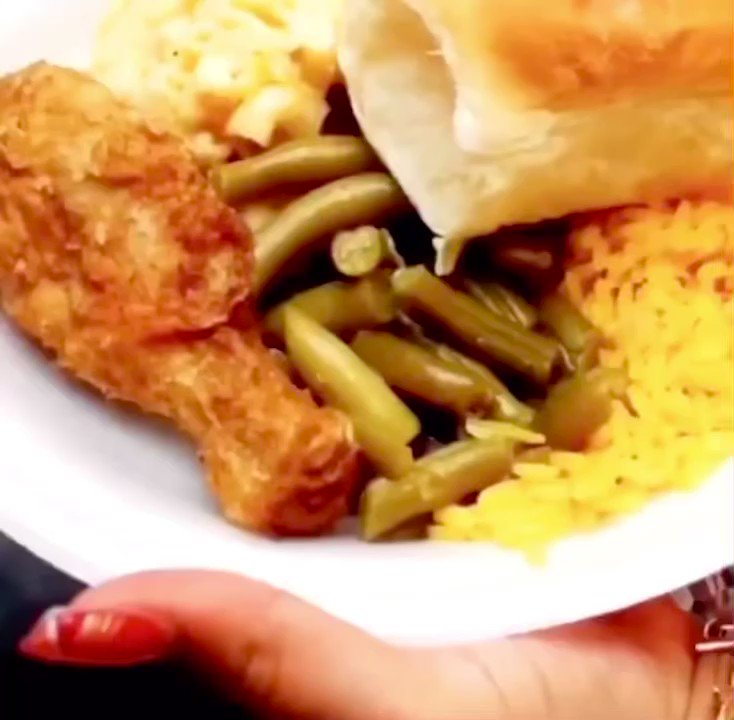 happened last week, i was just tryna get some $4 fries 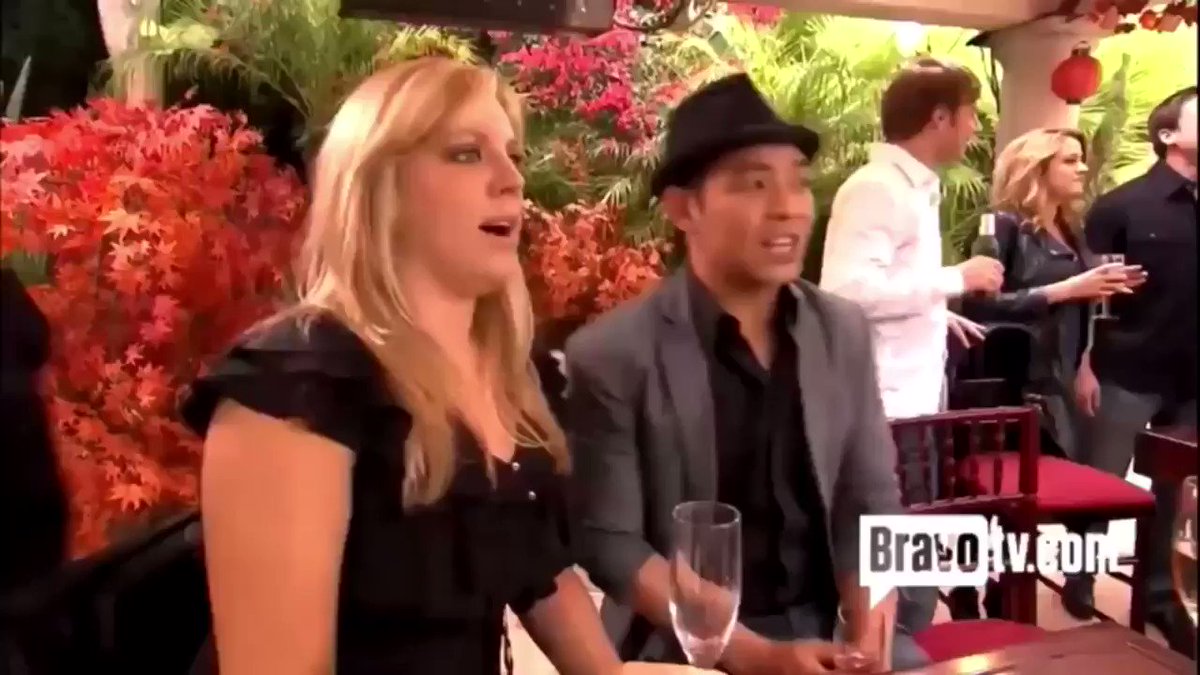