Don’t tell me the filibuster is written in stone. In recent years, 161 exceptions have been enacted allowing measures to pass the Senate by a simple majority without being subject to the filibuster. Why shouldn’t voting rights be an exception, too?

Fox News’ spreading of disinformation and lies about vaccines are causing people to die. Legal experts must find someone with standing and file a lawsuit.

Good morning and Happy Thursday to everyone who supports a General who refused to allow an unhinged lunatic to start a war on his way out the door. That's a true Patriot.

What could have been done differently to avoid this outcome in Afghanistan? Electing Al Gore in 2000.

Our Build Back Better Agenda will cut taxes for the middle class, invest in our future, and tackle climate change head-on. We’ll pay for it by making the largest corporations and the very wealthy pay their fair share.

The increase of domestic White terrorism, like the one attempted at Democratic National Convention headquarters, will continue as long as January 6th attackers and organizers are not held accountable.

We must end a rigged system that allowed the former CEO of Gilead to become a billionaire by charging $1,000 for a Hepatitis C drug that was developed by the VA, costs $1 to manufacture & can be purchased in India for $4. No more excuses. Congress must lower drug prices NOW. 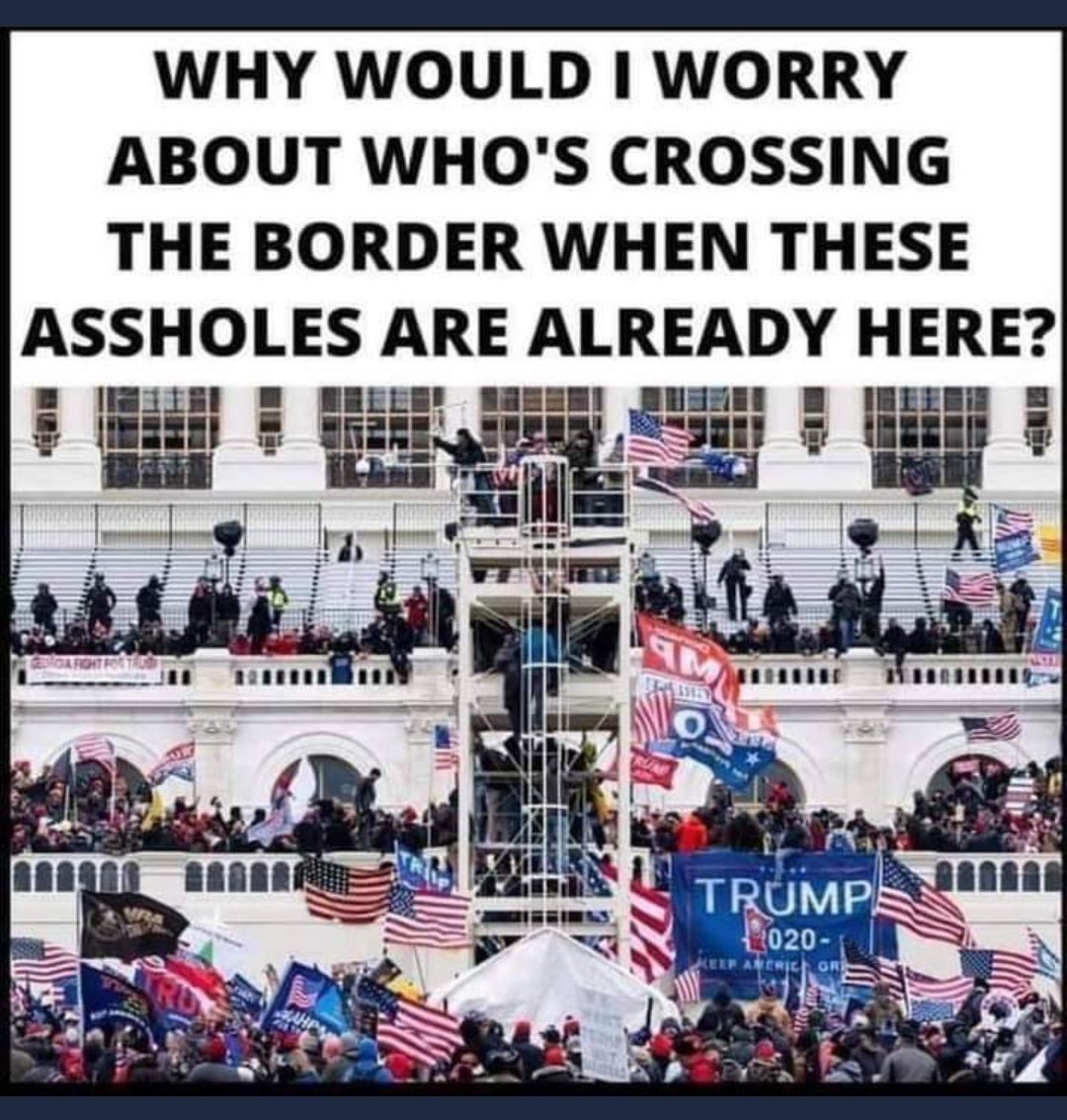 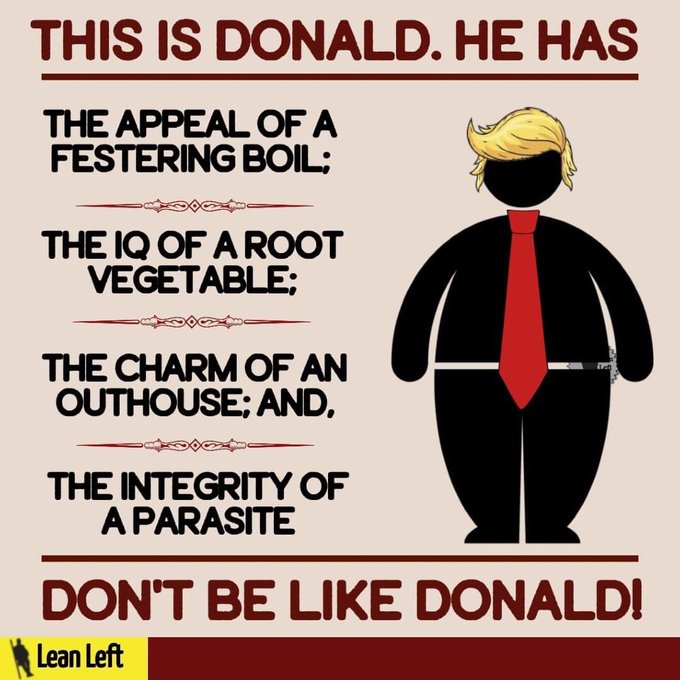 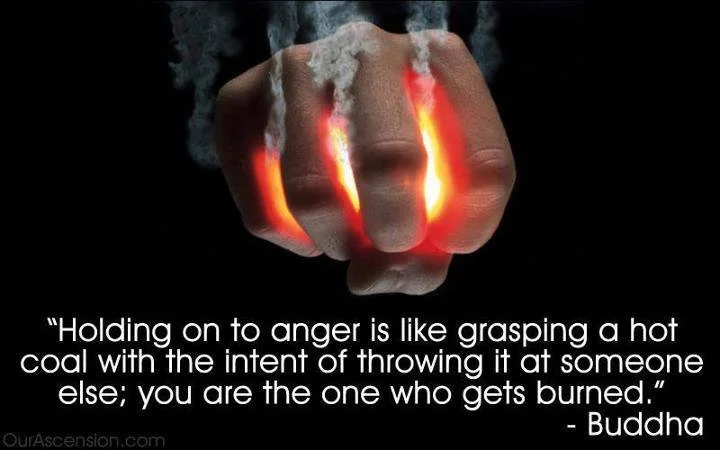 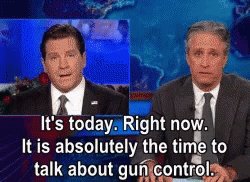 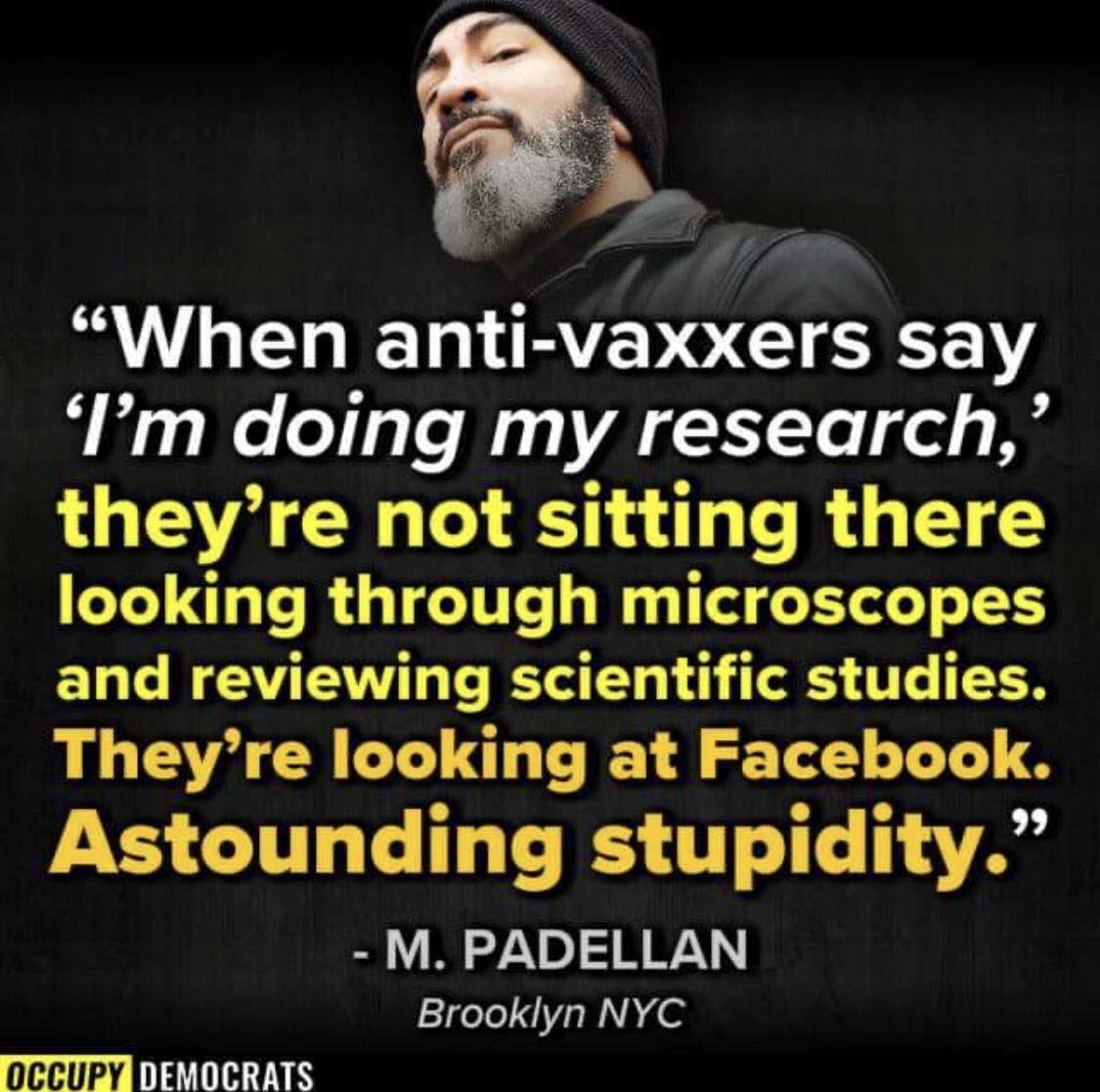