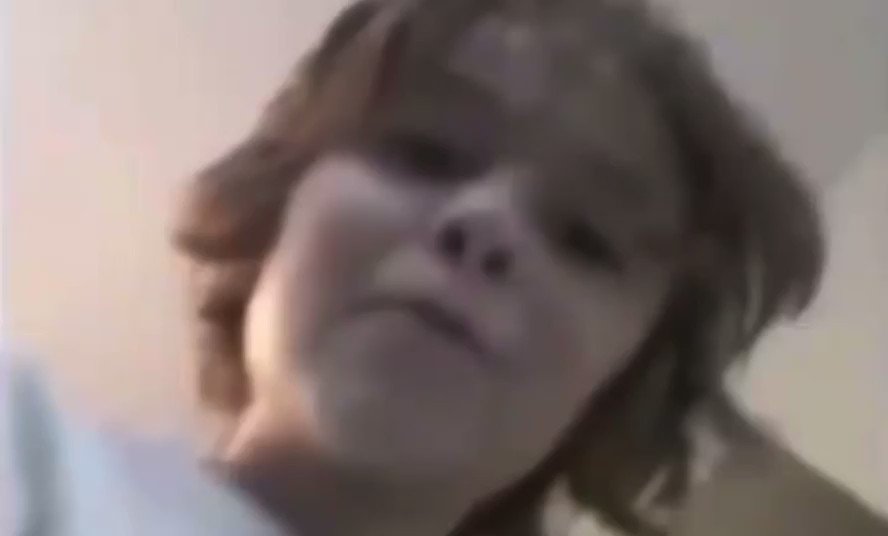 Do you guys think that at the end of season 1 (which I think ends after Mins party) we will get another hiatus and wait for season 2? Or will it just continue on?

Foreshadowing that nol will find himself coming back to her, to check on her or to apologize to herhttps://twitter.com/stalkyoo_bot/status/1438602241431191557 …

This is what’s boutta happen the next time AeGi meet.pic.twitter.com/Zw1lcco42i 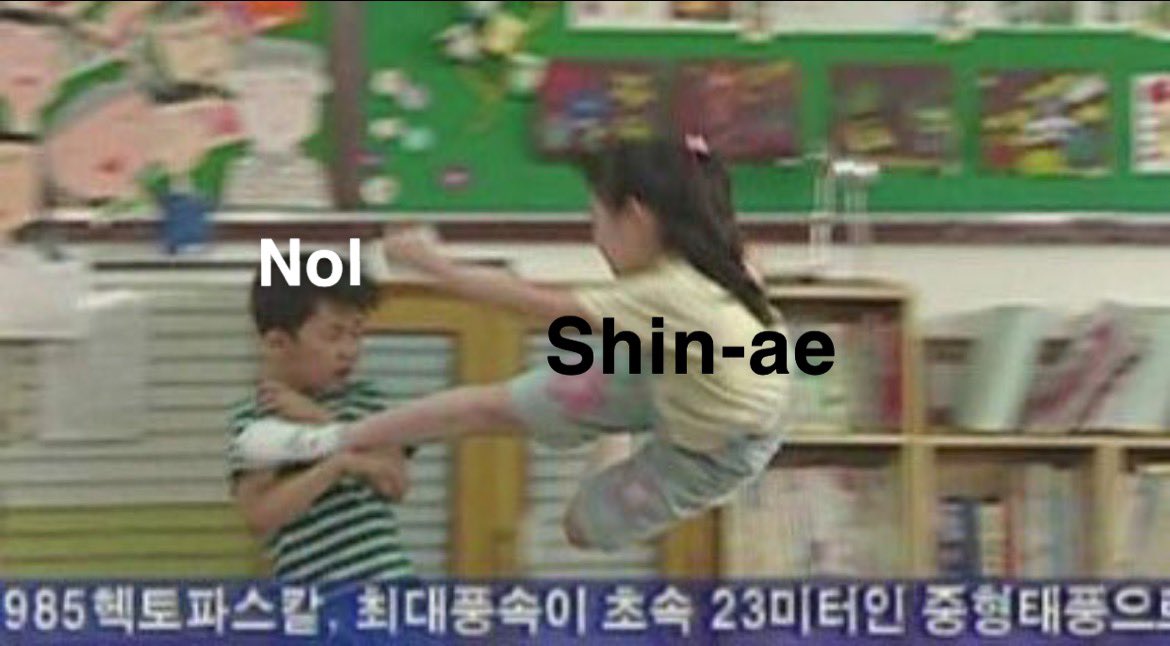 Like yk, she doesn’t have a raging anger as for Kou and Yui bc she has interacted with them in the prev eps, but not with Alyssa, mom and dad, bc she thinks she forgave them while deep down she hasn’t even tho she isn’t angry either

ALSO...another thing that’s troubling about the court scene. Notice the placement of the “family” members in the back. There’s a DIVIDE hunny.pic.twitter.com/G2ryFJSvBy 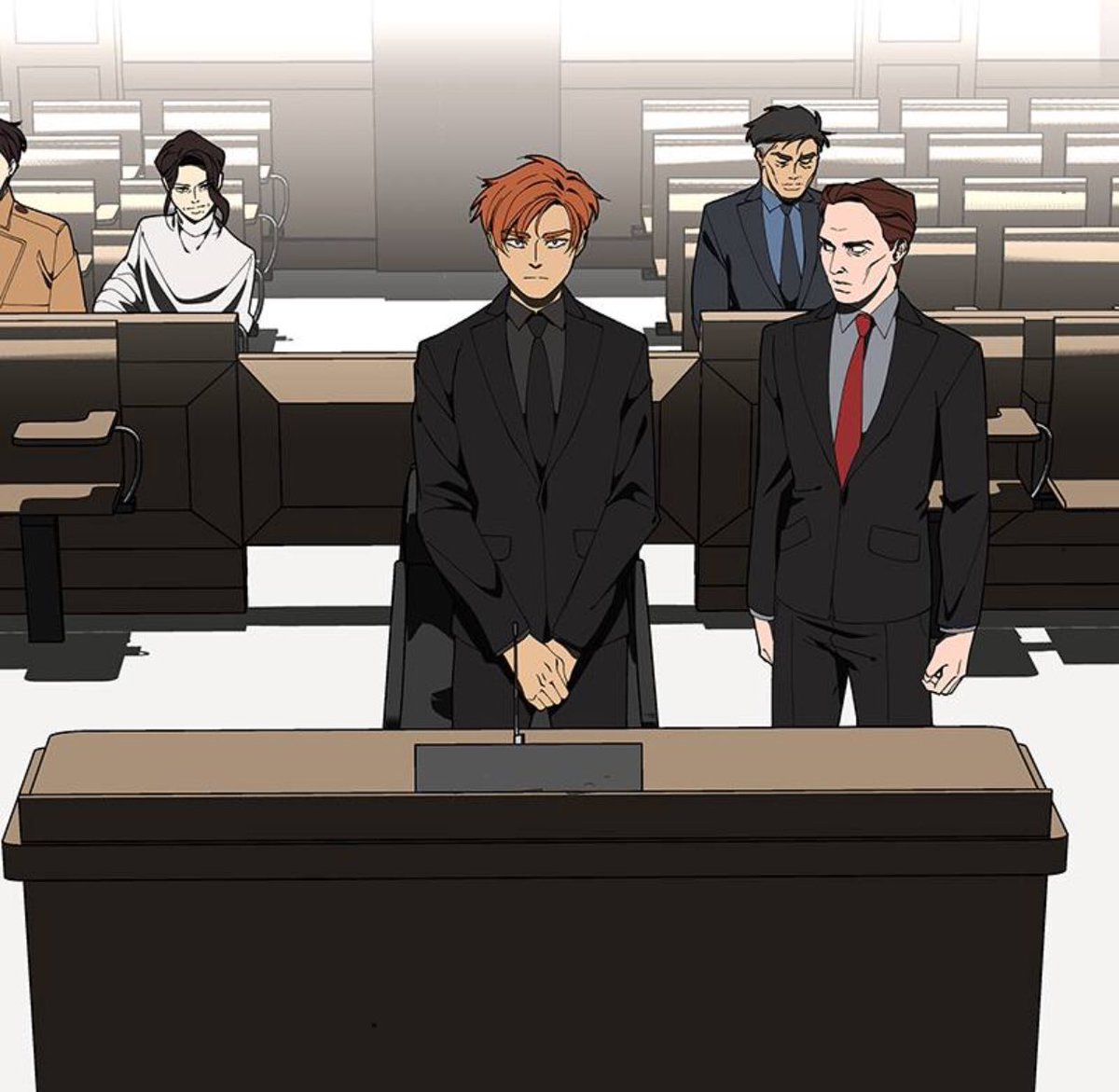 AeGi better make up soon bc I can’t handle the pain of seeing my parents separated.pic.twitter.com/6sKaZGahxM 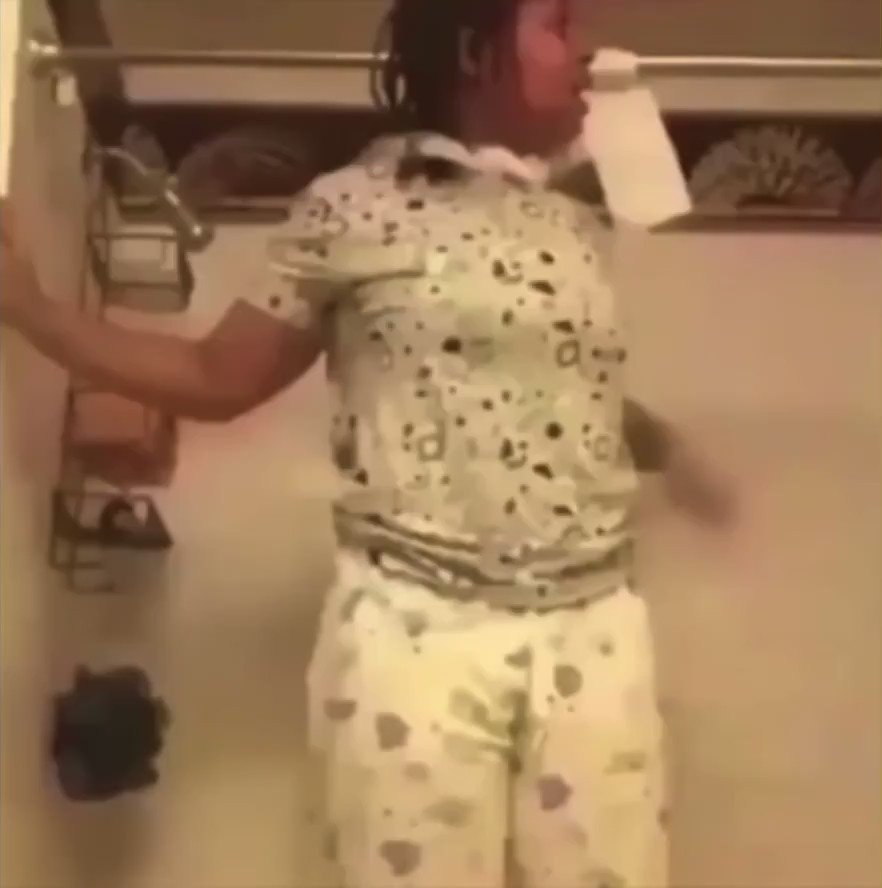 Kou generally has interest in her bc of Nol’s interest and attachment. He knows what will make him do whatever he wants. Look how Nol appears whenever she questioned thatpic.twitter.com/4ctwMeti6G

SSQ, the first man to make Shin go thru the 5 stages of grief in one daypic.twitter.com/wCLFPN13GO 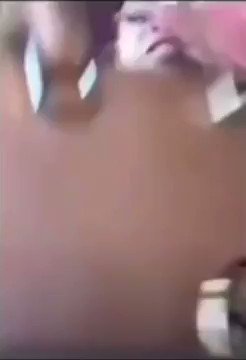 What shinae was superficially mad about is nol, she punched that teddy bear because of HIM, but then what came to her mind not his face, but the people who are damaged her in every way, she never thought about them as combination of her trauma and she’s starting to

She said it in the rain....she knows he is just like her. It's why she was asking if he hates himself. She is dissapointed he isn't who she looked up to. So while she is frustrated with him and all the lies, most of her feelings is sadness with him.

Man… Shin Ae’s SO ANGRY. I don’t blame her honestly. My heart really hurts for her.pic.twitter.com/24umjlTTpP 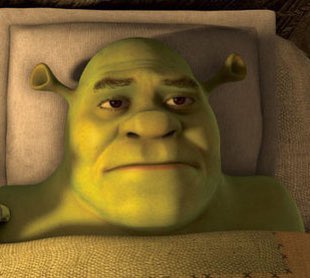 Omg the way that bear costume was sitting like that in the rain…it reminded me of Nol. Then when shin started beating it made me wanna cry

I just got off work so I’m about to read the new chapter!!!pic.twitter.com/53VxLidvxt 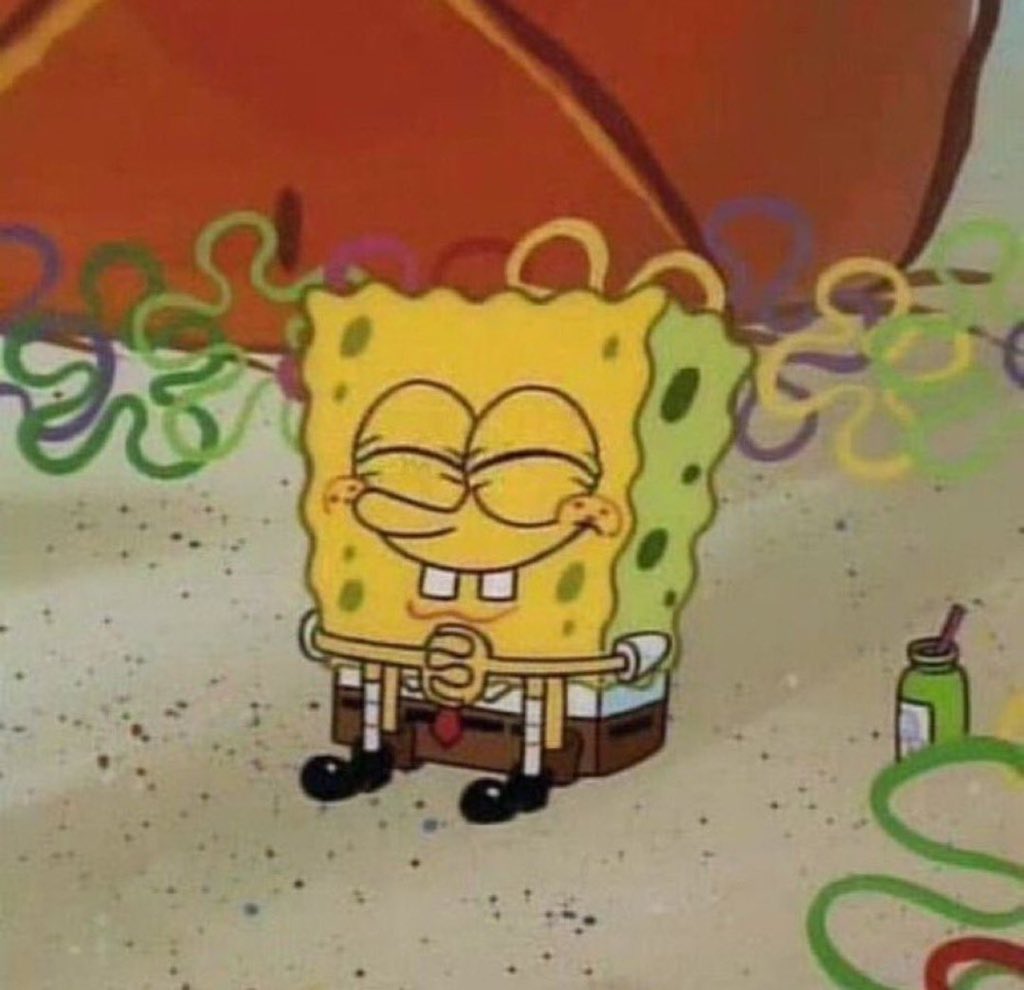 I wonder what it’ll be about tho. Will it continue off where we left off or be someone else’s POV?