We really need to get to a point where the discourse on Reconciliation is much more detailed about what is required to achieve it, what stands in the way and what the solutions are.

They implemented one of the most ambitious (and difficult) climate change policies in the western world, and are in the process of hammering out deals with provinces to massively reduce the cost of childcare. Also, vaccine procurement. But sure, they're just talk.https://twitter.com/towhey/status/1449787406358548487 …

Q: What is one effective action we can all take regularly to help prevent the spread of infectious diseases? A: Handwashing with soap! In fact, hand hygiene is fundamental to healthy living and can help save lives. #GlobalHandwashingDay https://www.canada.ca/en/public-health/services/video/covid-19-hand-washing.html …pic.twitter.com/Cf3V0Flsti 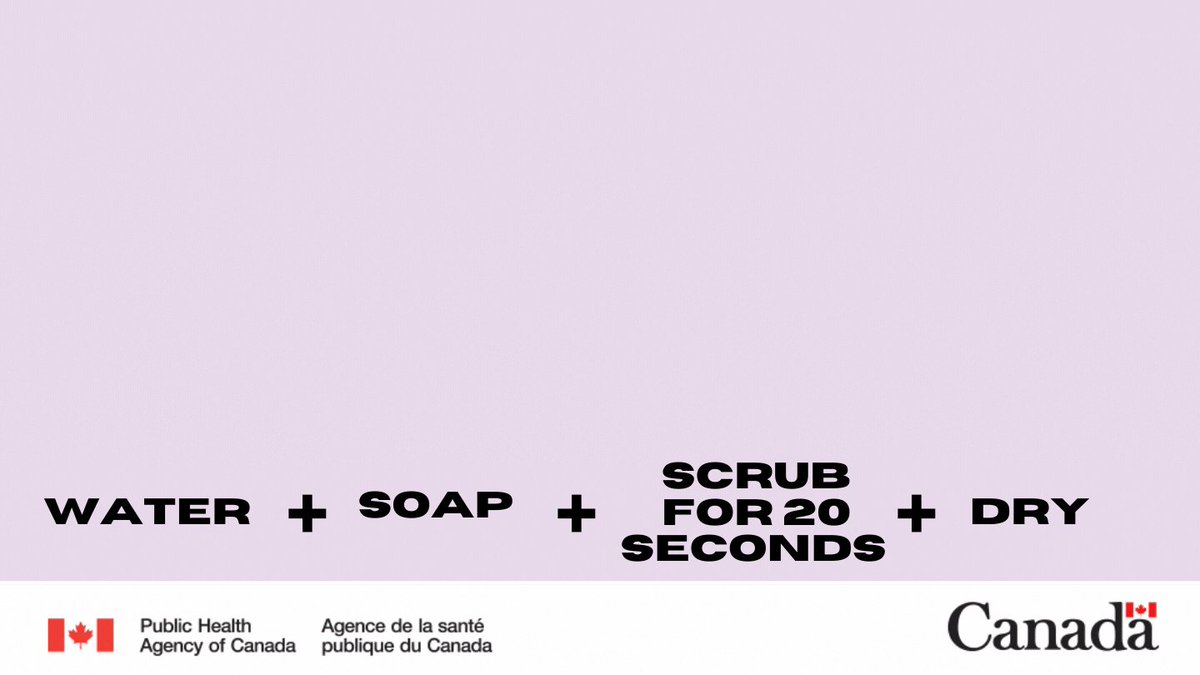 NEW: The College of Physicians and Surgeons of Ontario is ordering 2 doctors - one based in Bancroft and the other in Owen Sound - to stop issuing medical exemptions to COVID-19 vaccines, masks and testing. #onpolipic.twitter.com/Q3wOoqPNCi 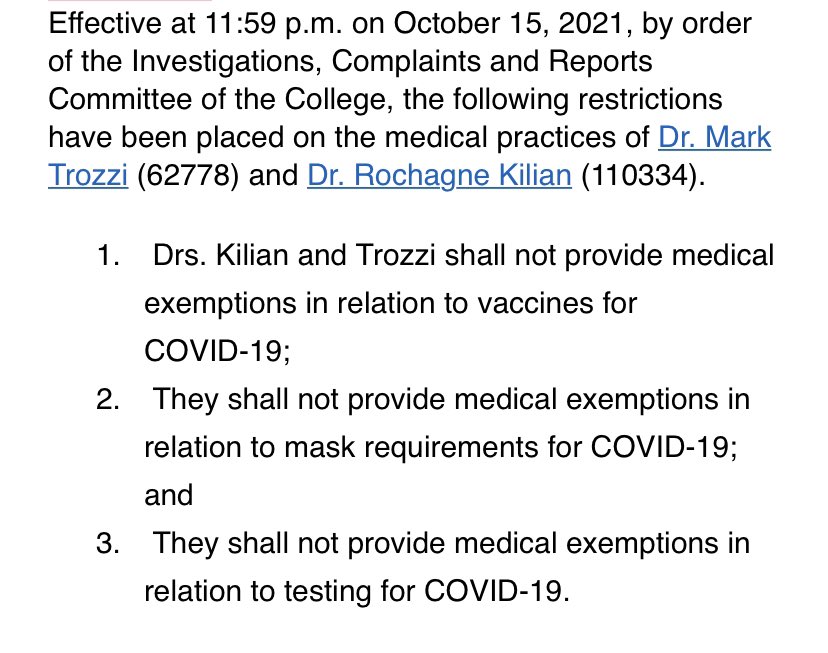 Why retweet this? Because you likely have some followers who think COVID is a benign flu. They have been misinformed, in many cases, deliberately by charlatans who command unwarranted respect because they have the words premier or governor beside their names.https://twitter.com/thedailybeast/status/1449706791420502020 …

How will prime minister Justin Trudeau shape his next cabinet? We dive in on this week's Hill Times' Hot Room podcast, with @journo_dale and @PJMazereeuw. Hill Times: https://bit.ly/2UHAH8J  Spotify: https://spoti.fi/3lOeth9  Apple: https://apple.co/36Xy34C pic.twitter.com/VyMRcRpQpc 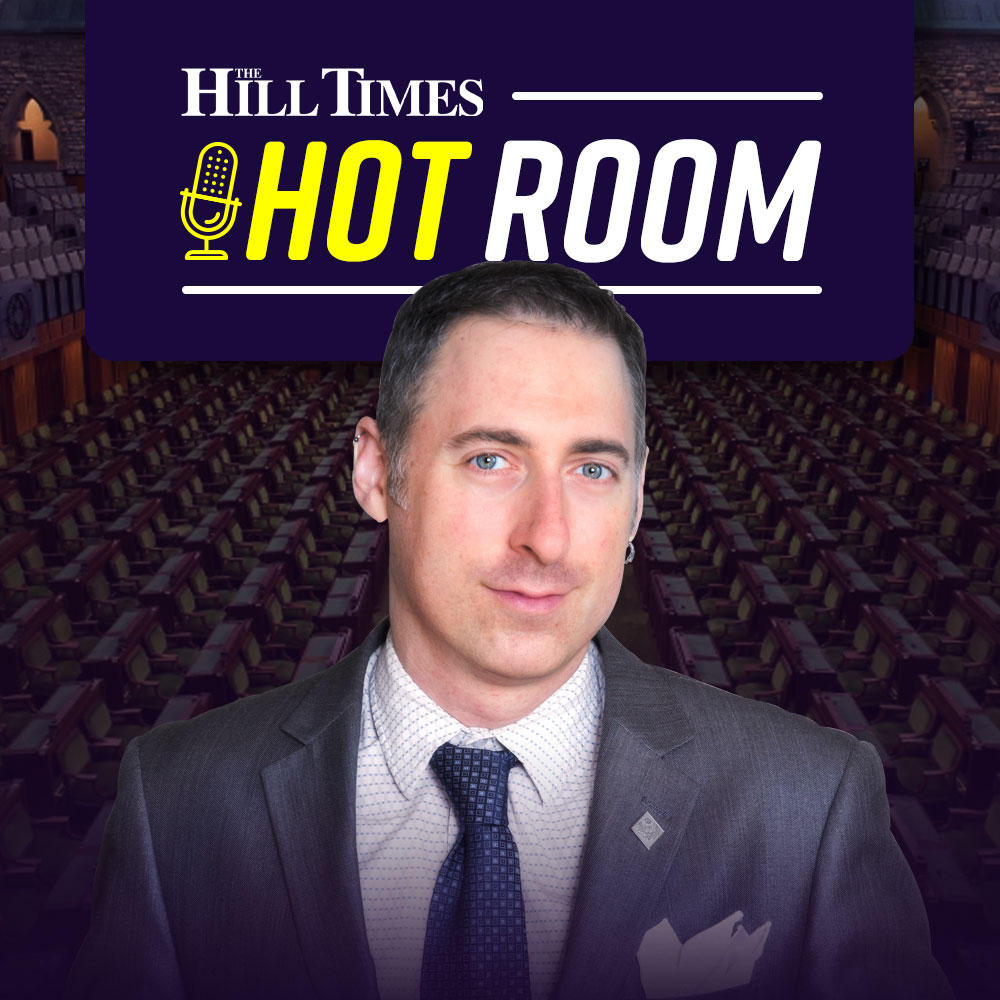 Some argue that we shouldn't call Jesus a socialist. Okay. Any alternative suggestions for a man who lived communally, embraced the poor and marginalized, preached redistribution and revolution, criticized the powerful, and thought wealth a problem?

The Angus Reid Institute -- we don't just keep our finger on the pulse, we put our thumb on the scales. #cdnpoli

'Due to COVID-19 our office is currently receiving a higher than expected number of emails, our processing times are unfortunately delayed.' How much longer is this an acceptable response from any business, or gov't organization? Hire someone to answer the phone. 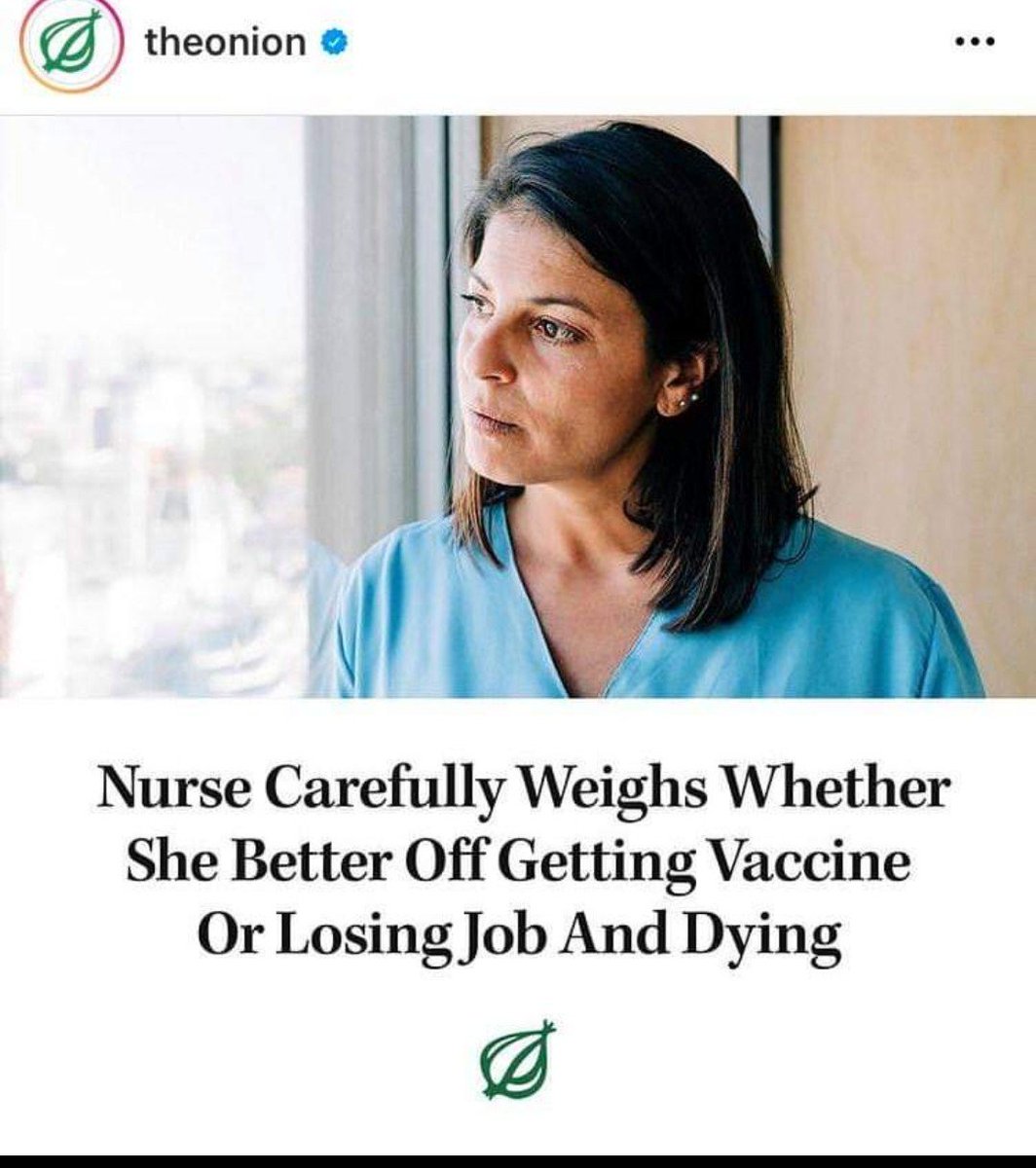 The one thing I never see journalists mention is the role of "editorial choices". For example, Katie Simpson of CBC covered the Miami condo collapse around the clock but we don't see that same interest given to FN crises happening every day. Why? #CDNpolihttps://www.cbc.ca/news/editorsblog/editor-blog-trust-1.5936535?__vfz=medium%3Dsharebar …

Remember when Eric Clapton got his medical degree, did decades of research in epidemiology and became eminently qualified to discuss global pandemics? Me neither. Now, keep ripping the Layla guitar solo and leave the medical advice to those who know what they’re talking about.

The Liberal government under Justin Trudeau have lifted 117 water advisories in indigenous communities across Canada. That’s exactly 117 more advisories then the Conservatives lifted. I may need to tweet this every day because our media won’t tell you about it.

#CanadaHasFallen in love with dogs. 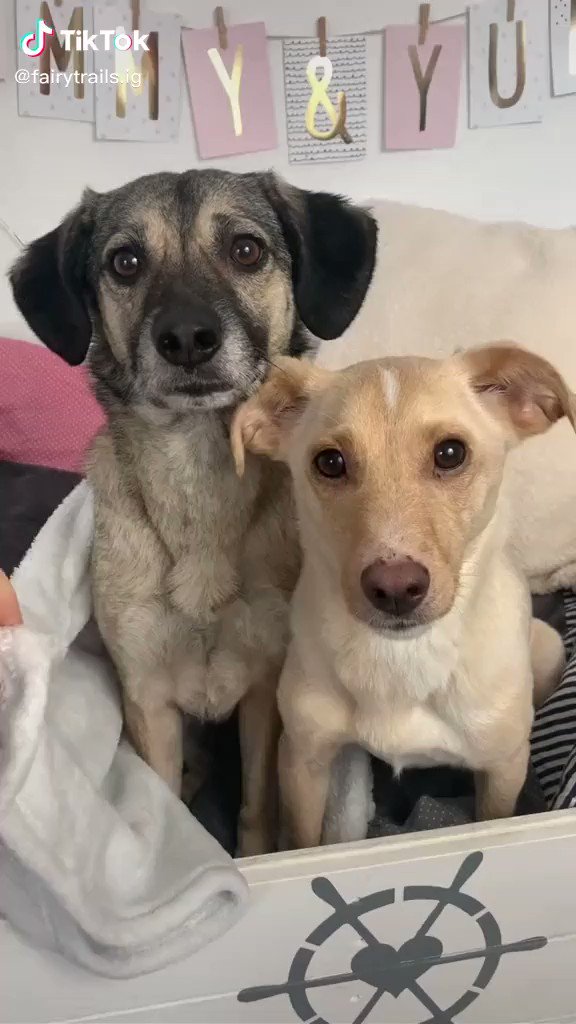 Hmmmm if only there were a simple common sense thing that’s totally free and takes a few minutes of your time, all this could be avoided.

Big jobs numbers out today: Up 157,100 jobs, entirely full-time, which brings us back to February 2020 levels. Unemployment rate down to 6.9%. If our unemployment were measured in US terms, it would be 5.6%.

This article seems written to deceive the public to believe that an agreement made by the Harper government was subject to review by the incoming Liberal government retroactively after approval. Some person or persons at CBC should be fired for publishing textbook fake news.