Hi! I'm Venerabela, or Vene for short. I am a full time artist. This is a current portfolio plus updated prices for my work for people on Twitch. The strange prices are because of my state tax. So an emote is $10 + 5.5% for example. Also including examples of non-Twitch work.pic.twitter.com/beFLA9D3Kx

Today's a Bones day, and good shit happened tonight. It is a good Saturday :D 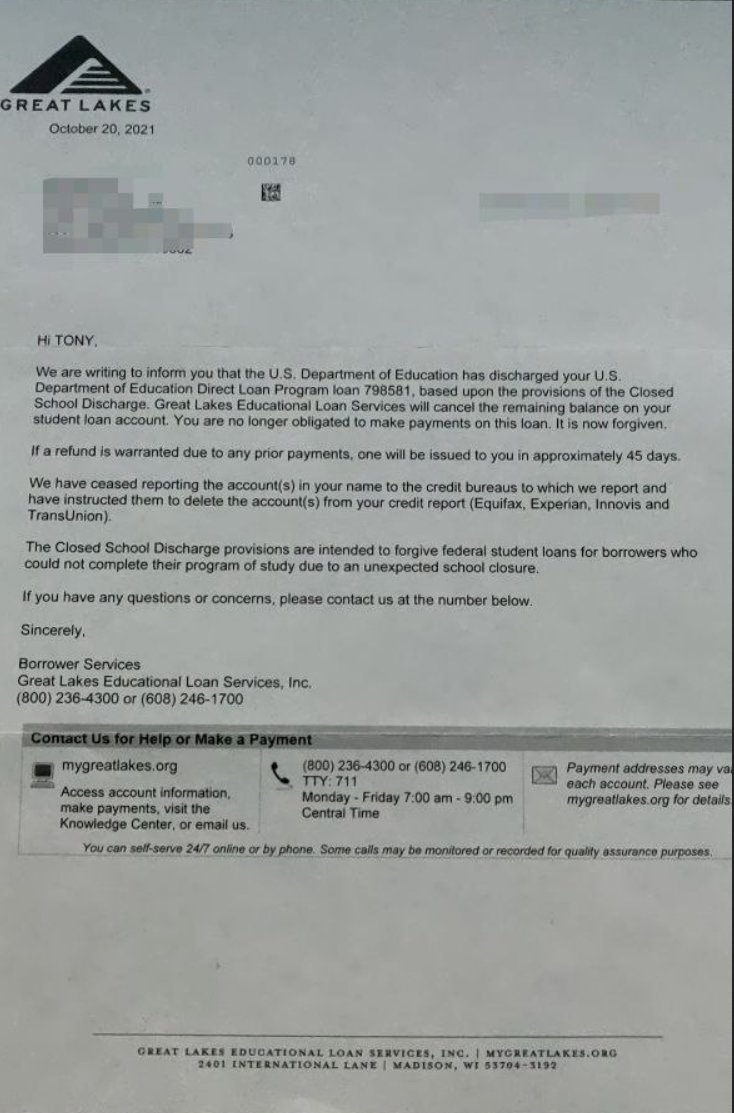 I just got finished playing CH Drums with @TheSteviePee and Co. Stevie chose Hypnotize by System of a Down. That's some fucking tomfoolery there on drums. Pun totally intended. I'm fucking tired... 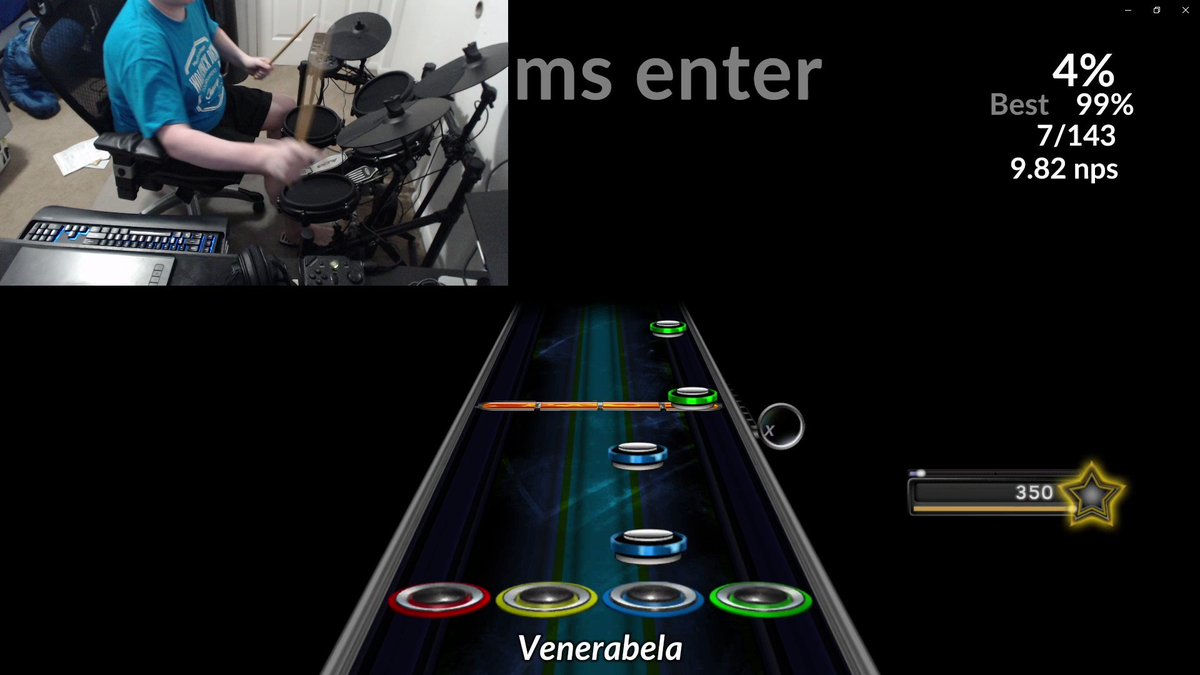 First Facebook's details are leaked, now Twitch. Jesus fucking Christ. I literally couldn't care less about my Facebook accounts cause my normal one is deactivated and the other is blank. Twitch though, I'm more worried about. I have 2FA on em. What site is gonna be next...?

My page has balloons. This means something, but I can't quite put my cake on it as to what.pic.twitter.com/Z6a4R60AhD

De-rust on drums I said. It wont be a big deal I said. Ow my fucking wrists.

Here is the absolute lad. It plays like a dream.pic.twitter.com/eLNYY10s1e 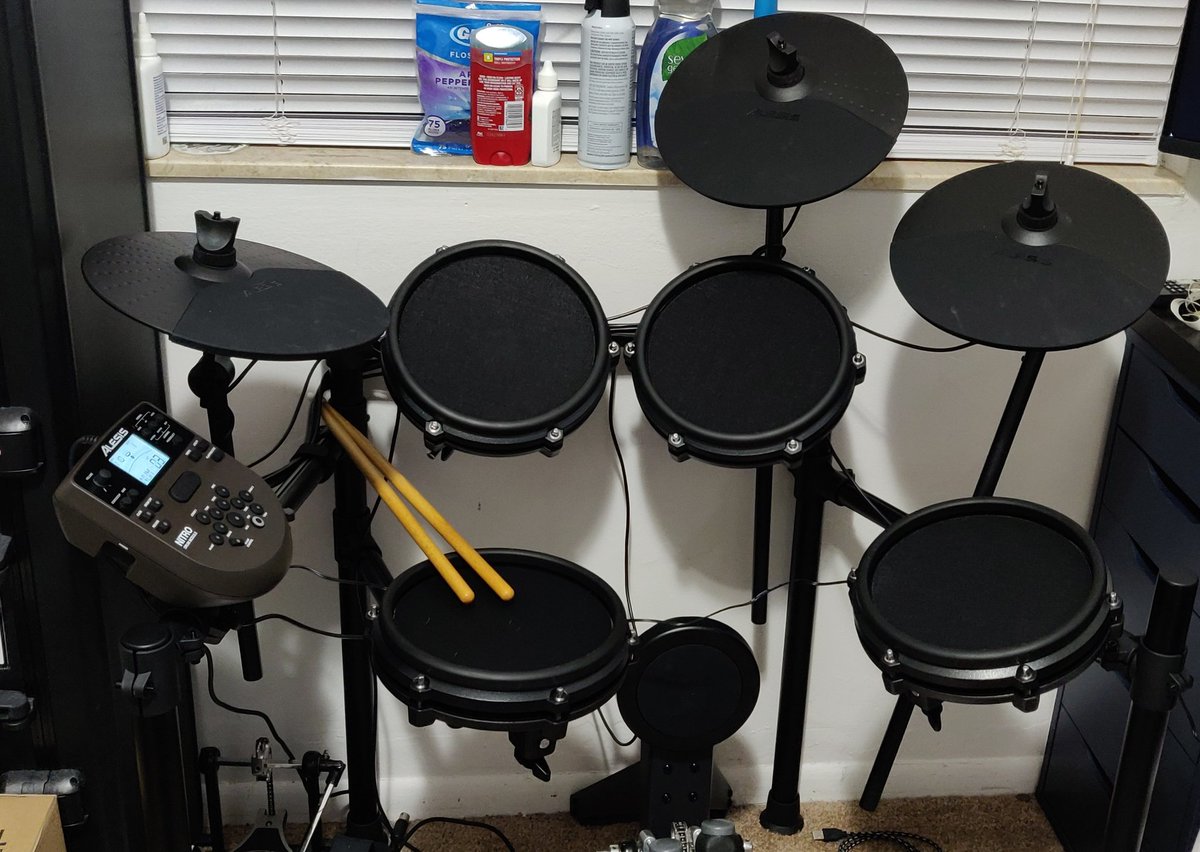 I have finally obtained an Alesis Nitro Mesh. Happy early birthday to me. (This Tuesday)

Fourth character I've gotten a win with in solo-queued Duos. Other three are Bangalore, Loba, and 3 solo wins with Pathfinder. I am trying to get solo wins on every single character in Apex.pic.twitter.com/Z95fm00QfA 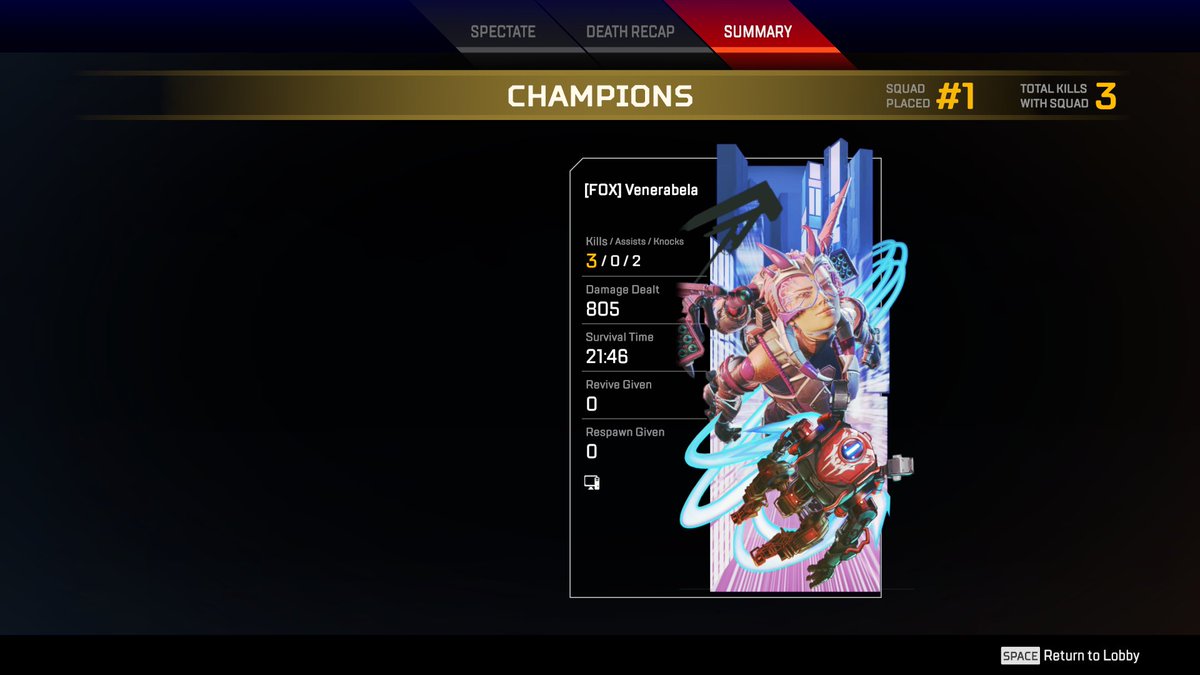 Gonna have to do some tweaking of the Wii guitar. The yellow button is intermittent, as are the strum inputs. Gonna get an XB1 adapter for the drumset to see if it works.https://twitter.com/Venerabela/status/1437425005164441604 …

Despite a lot of the bullshit happening this past 18 months, I still feel extremely blessed with where my life is. I am proud to be as successful as I have been. I wouldnt be where I am without support from all those who I associate with. I feel good.

It's an epic day for Goodwill finds and wins. Didnt get the drum set cause I dont have an xb1 adapter, and besides I'm getting a real drum set soon that I can use for CH and GH/RB.pic.twitter.com/rJo6zzbBEY

After weeks of my Great Uncle being on a vent he died yesterday. Get vaccinated. Stop holding it off. Don't act like this won't effect you or those around you.

And final picture of the new desk setup! Shout out to @Razer for the epic Blade 17, Thunderbolt dock, and the adorable plush. Portability FTW!pic.twitter.com/OFiHumgqP3

It's here. Shit just got real.pic.twitter.com/67ncQM4VP1

Went to go buy my laptop I've been pining for. I finally have the funds available to get it. It's been in stock all this past week. This morning it's, once again, out of stock. The moment I have the money ready to give for it -hides the pain and clicks the Notify button-