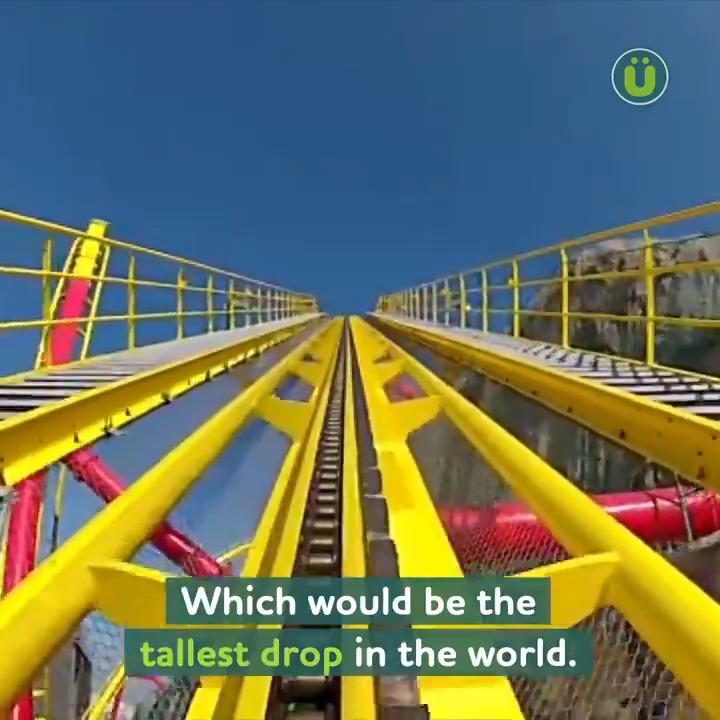 Stunning facts about how long art masterpieces were created 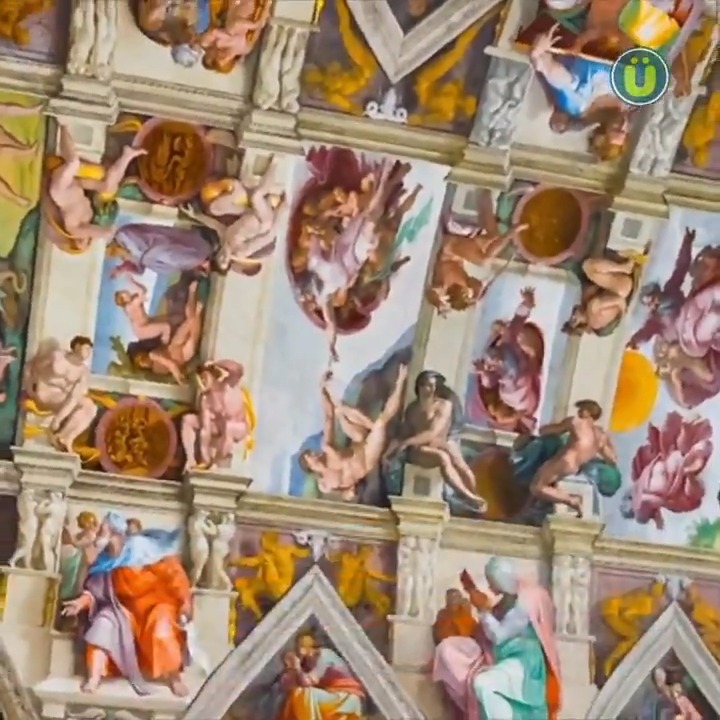 No one knows who named Earth

Dog owners take more photos of their pet than their significant other, according to a US study 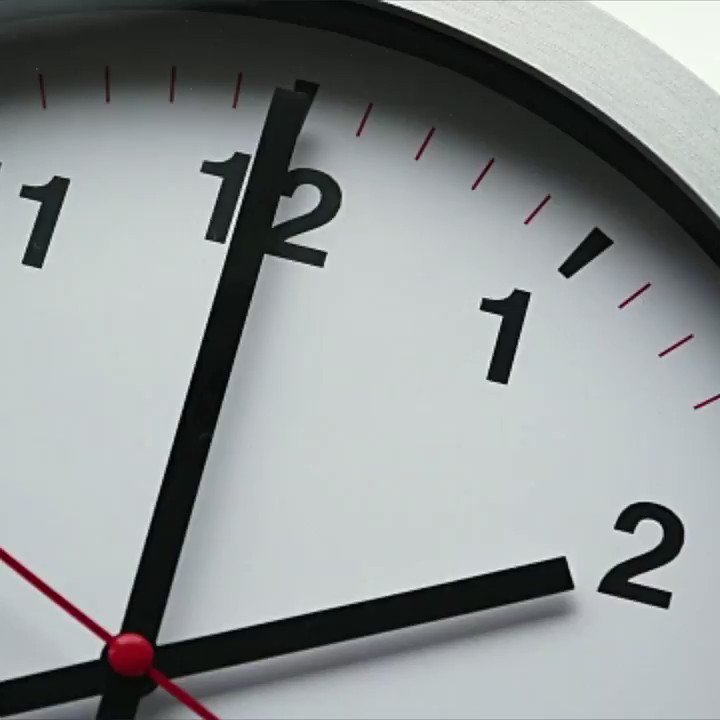 When helium gas is cooled to -452˚F, it becomes a liquid that flows against gravity

When he was 11, Hugh Jackman decided against dance lessons because his older brother told him dancing was "for sissys." His brother apologized years later and encouraged him to follow his passion Jackman signed up for dance lessons the next day and went on to win two Tonys 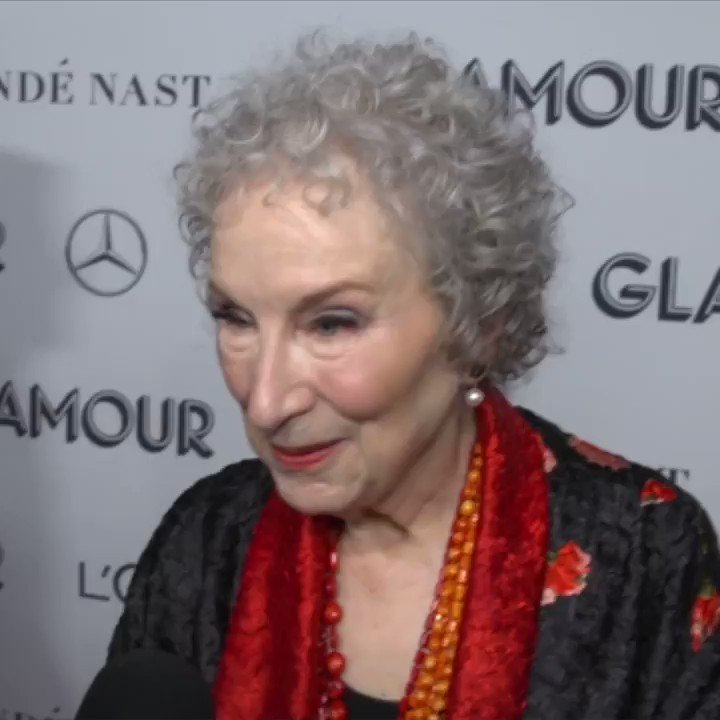 Beluga whales can mimic the human voice so well; a diver once believed his colleagues were trying to talk to him when, in fact, it was just a whale

It's been one year since Nigerian forces opened fire on peaceful #EndSARS protesters at the Lekki toll gate in Lagos #EndSARSMemorialpic.twitter.com/qHdIp55WvZ 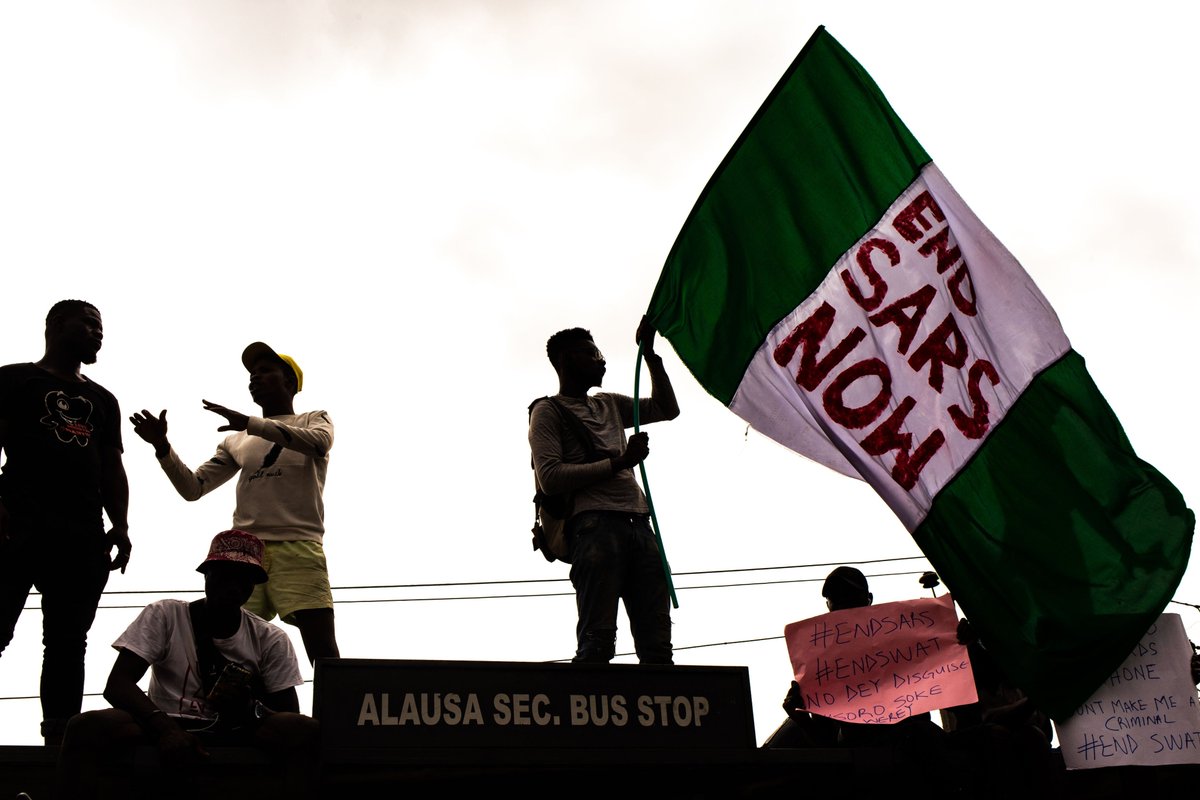 Netflix employees get unlimited vacation days and a free subscription