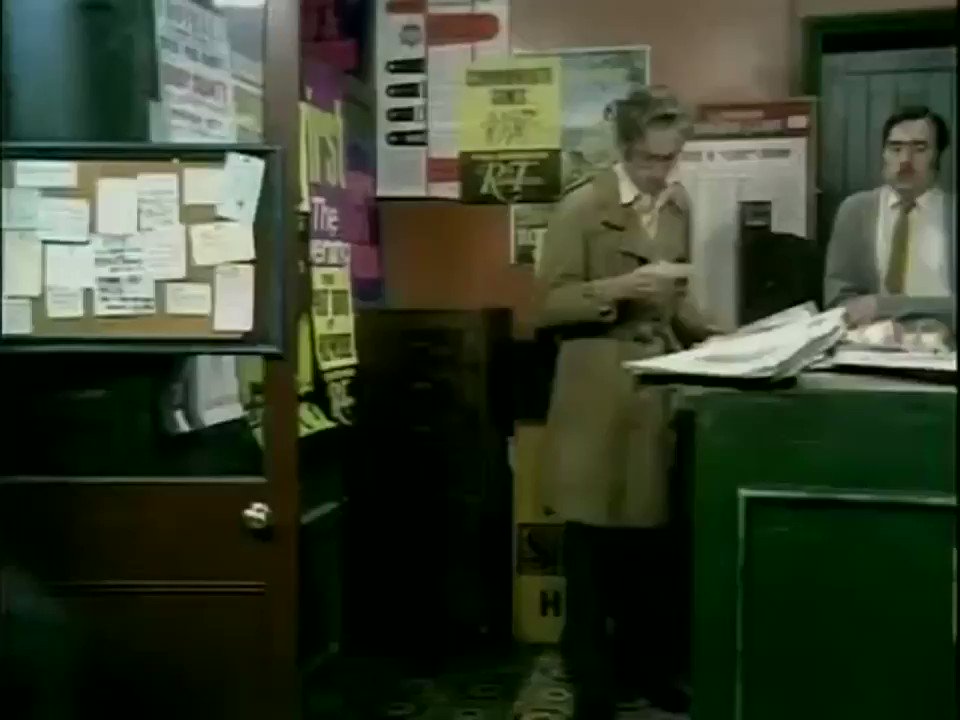 This is Tina Forte, who is challenging AOC for her seat in Congress. Seems like she would be a downgrade.pic.twitter.com/d9FqXMmKiM 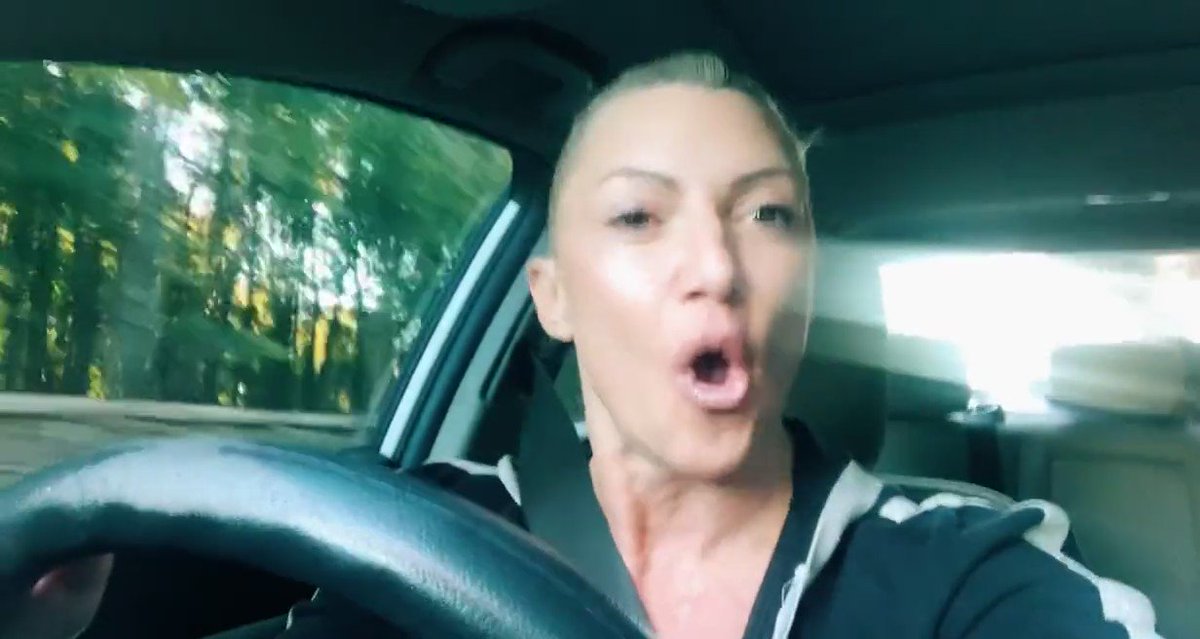 Tucker Carlson: "69% of hiring managers said they are 'more likely to hire someone already vaccinated against Covid-19.' Is this legal? Can you do this in America?" Tucker's guest, meanwhile, sadly informs him that this is, indeed, completely legal.pic.twitter.com/rl0kEihiKK 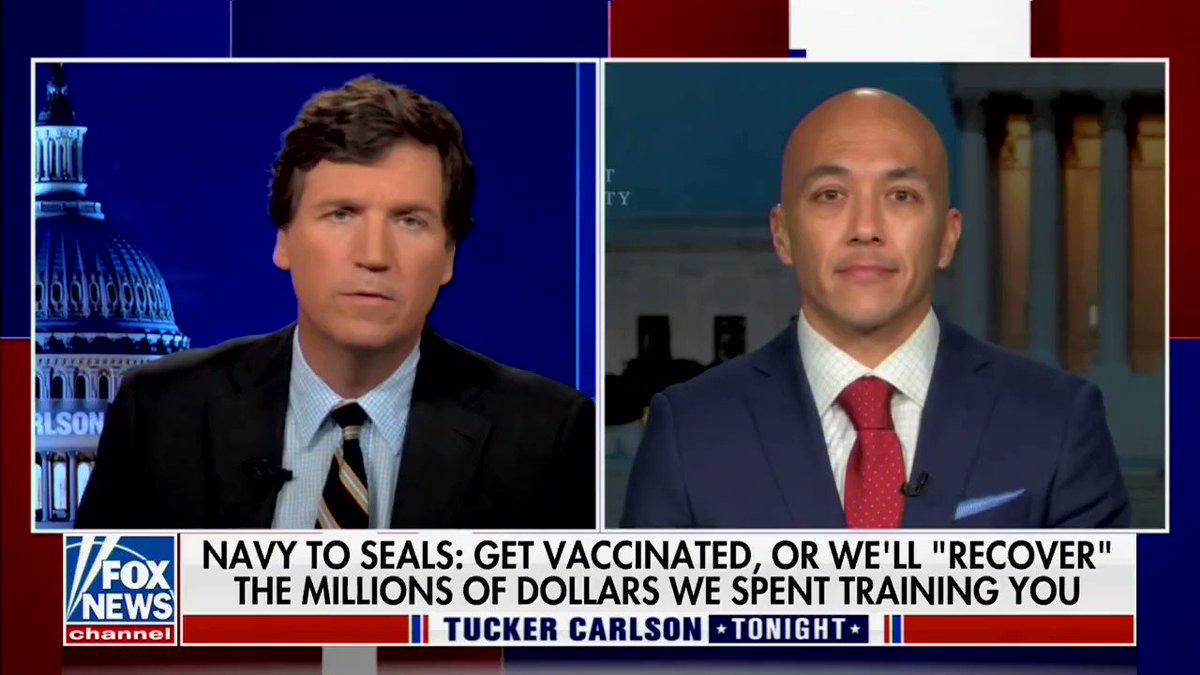 I was blocked by Travis Tritt before it was cool.

“Mr. Bannon’s and Mr. Trump’s privilege arguments do however appear to reveal one thing. They suggest that President Trump was personally involved in the planning and execution of January 6th”pic.twitter.com/7Cp4yfZFTO 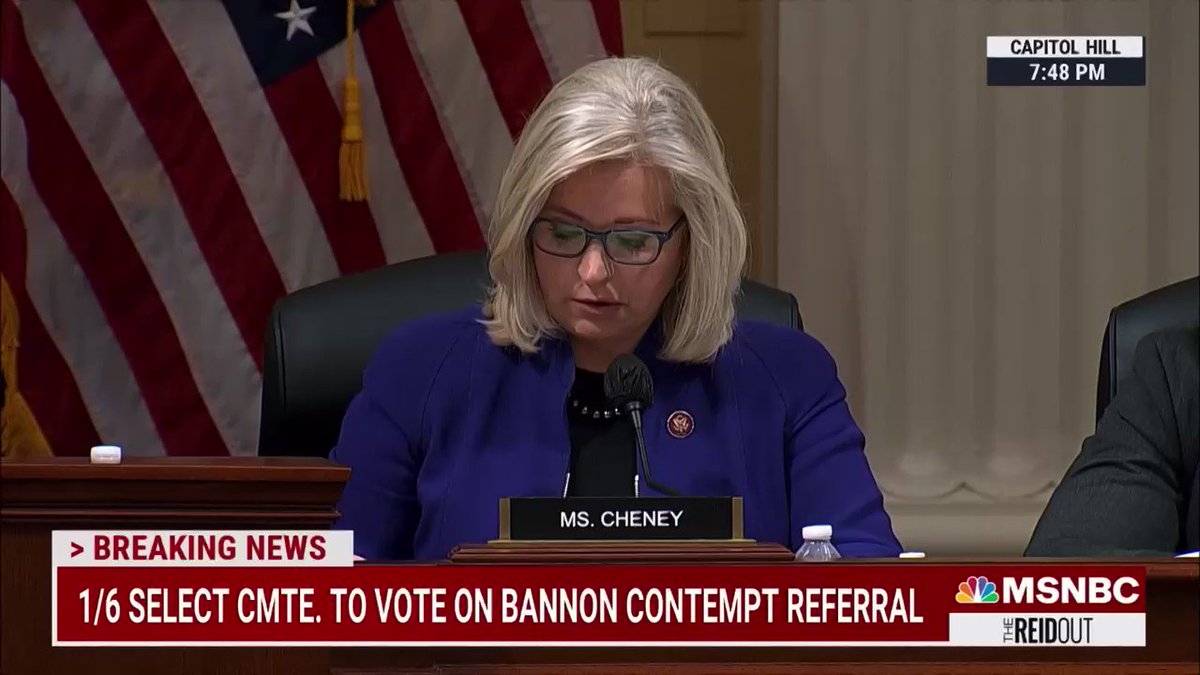 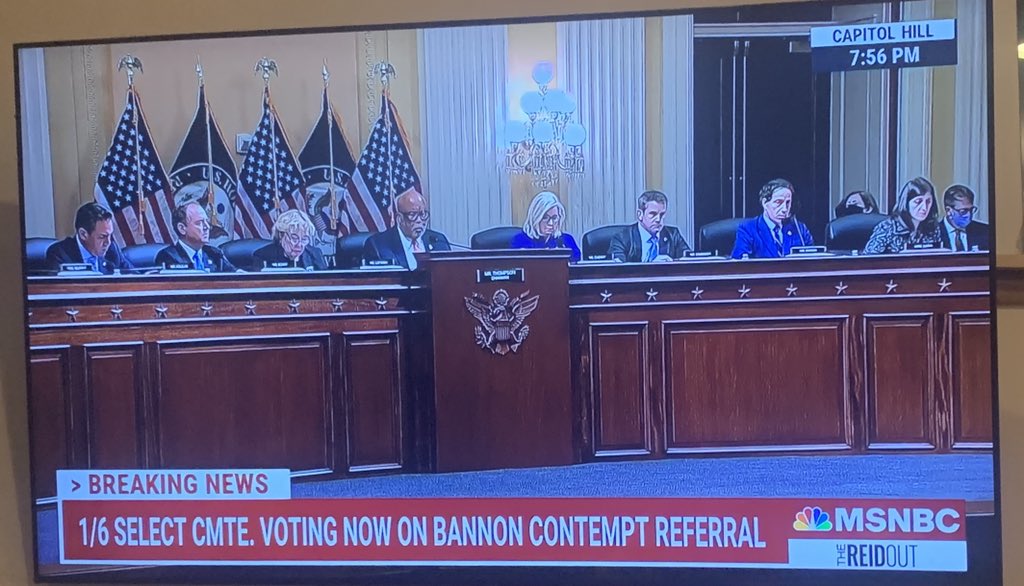 .@Liz_Cheney says the executive privilege claims by Donald Trump and Steve Bannon "reveal one thing." "They suggest President Trump was personally involved in the planning and execution of January 6 — and this committee will get to the bottom of that."

Eric Trump says a sitting president shouldn't spend time at his personal property. According to @pbump, Donald Trump visited a Trump Organization property on 428 days of his presidency, or one visit every 3.4 days: https://www.washingtonpost.com/politics/2021/01/20/trumps-presidency-ends-where-so-much-it-was-spent-trump-organization-property/ …https://twitter.com/atrupar/status/1450271718891720707 … 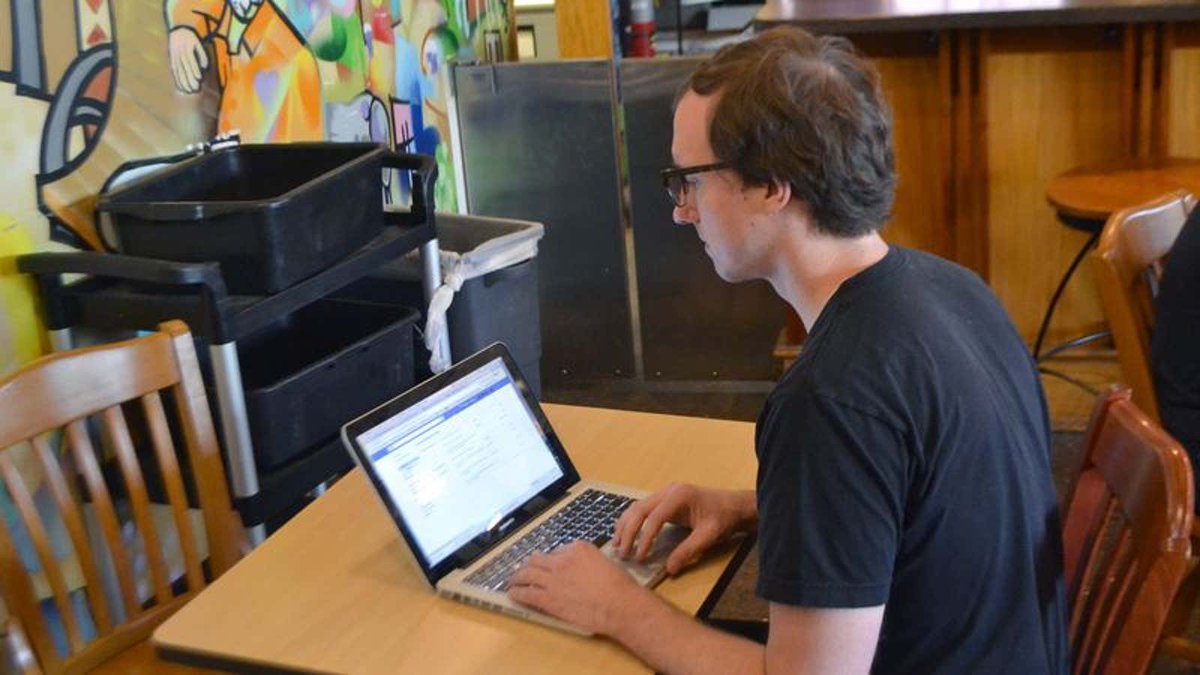 The Trump administration presented the broadest and most significant counterintelligence threat in our nation’s history. The second one they’re planning would be worse. I discuss why with @ReedGalen.https://twitter.com/projectlincoln/status/1449419868546162691 …

no, @BretBaier Trump *tried* to break the media by, as Bannon said, "flood[ing] the zone with shit," but he failed the press knew his strategy and they filtered it out and kept their eye on the ball, namely that Trump was a truly horrible president, as history will recordpic.twitter.com/85IHOEPpMF

why unions are important in one graphpic.twitter.com/nm5RRClGRB 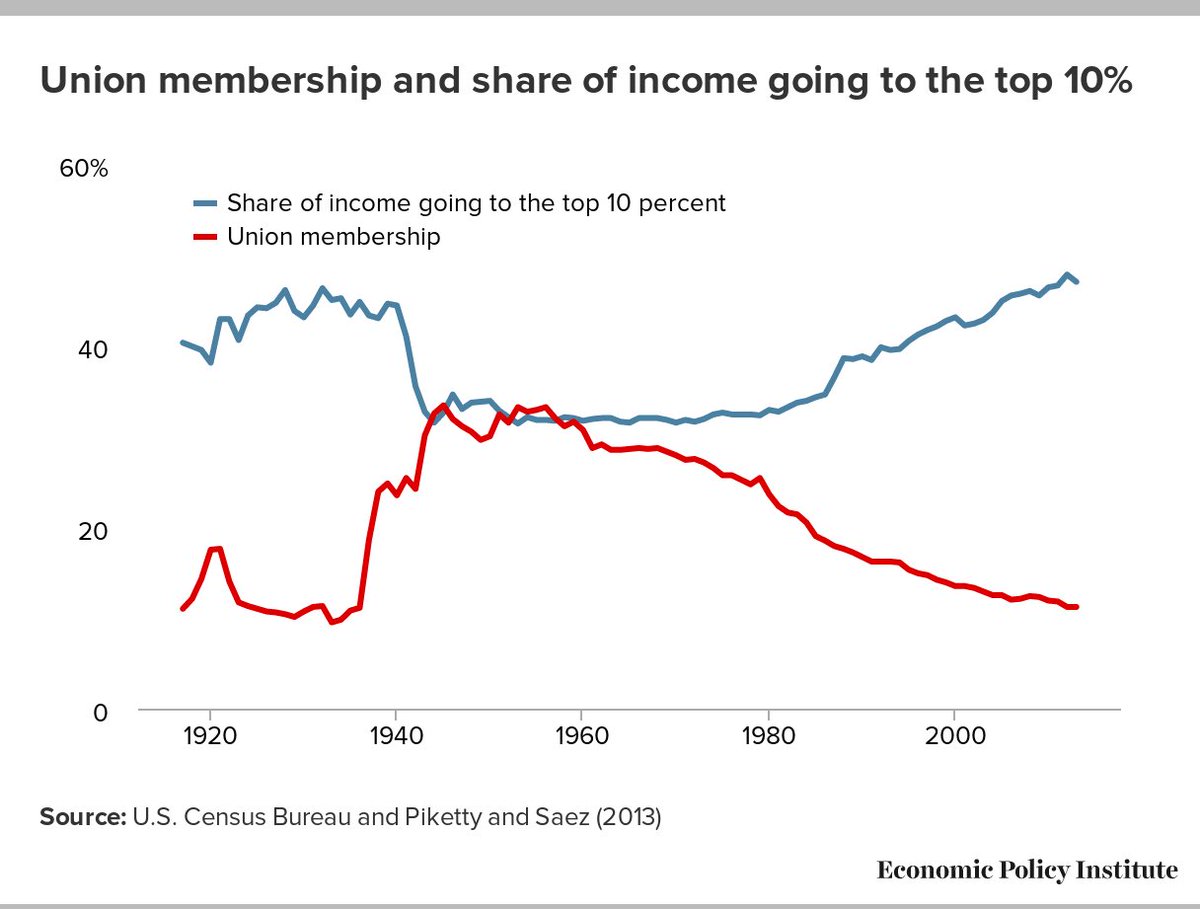 believe it or not this is how Maria Bartiromo ends every conversationpic.twitter.com/or2S55D1CH 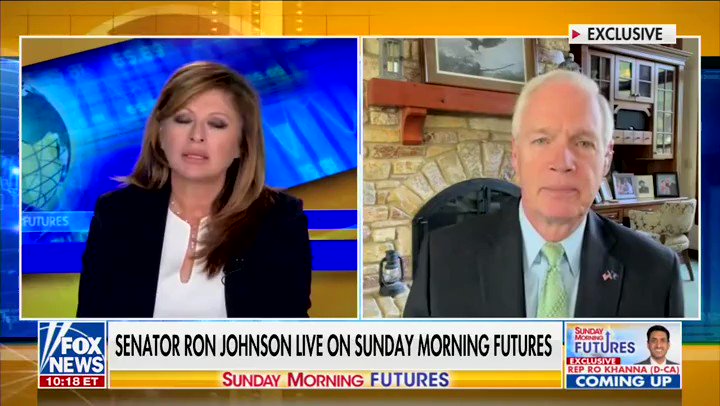 Hey @LAYS, thanks for the 3 potato chips with the bag of air you sell. preciatre-it’

William Shatner on his first day at work to pay for his space ride with Jeff Bezos.pic.twitter.com/Zb9oN3NXjc 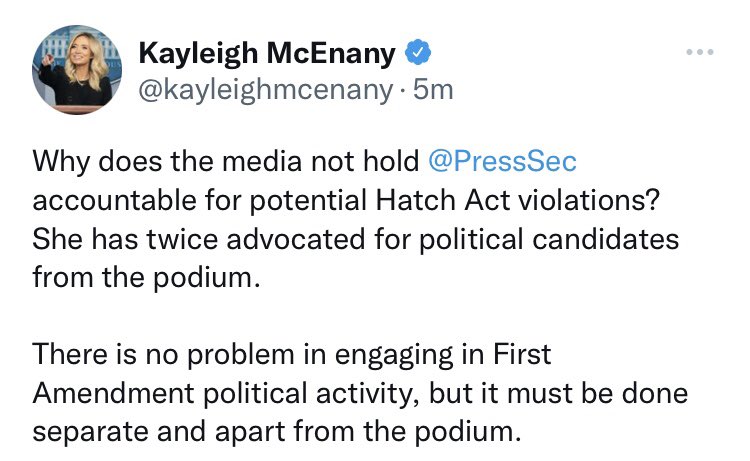