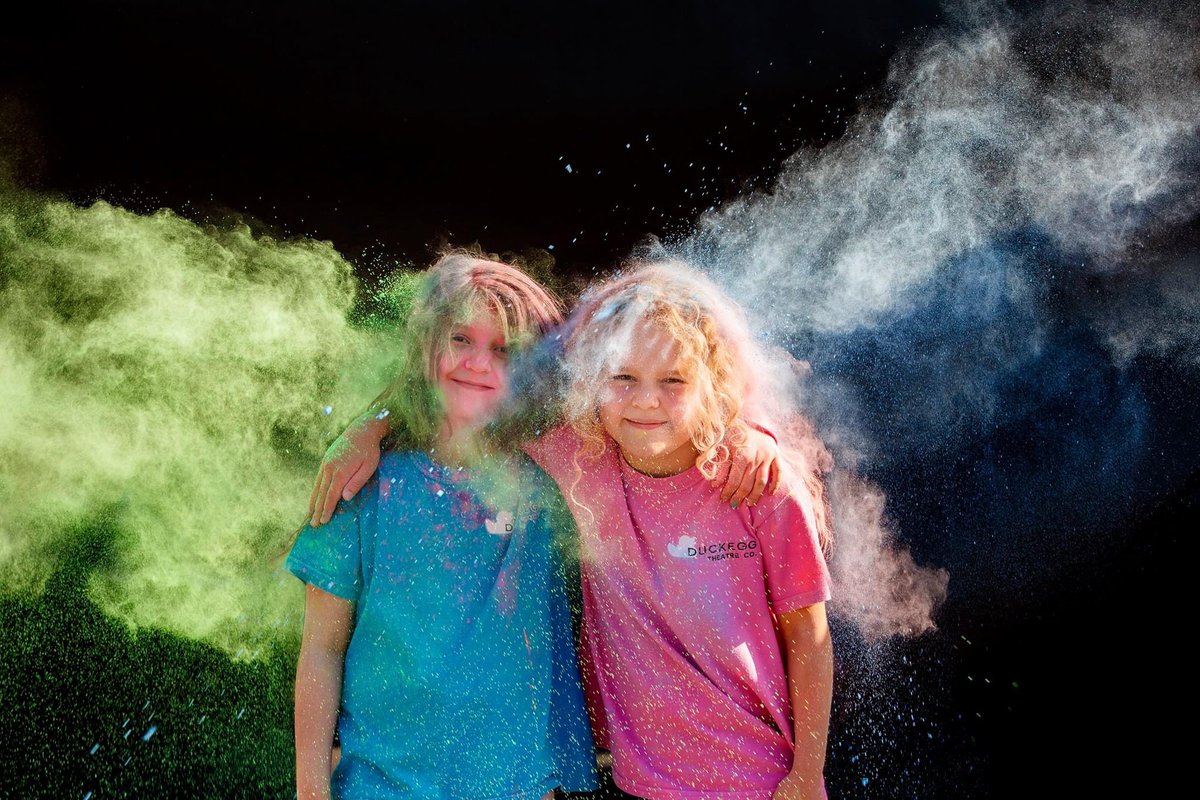 Tannahill are live at TAC! With fire-driven instrumentals, topical songs, haunting ballads and a good dose of humour, the variety and range of the material they perform is matched only by their enthusiasm and lively Celtic spirits. 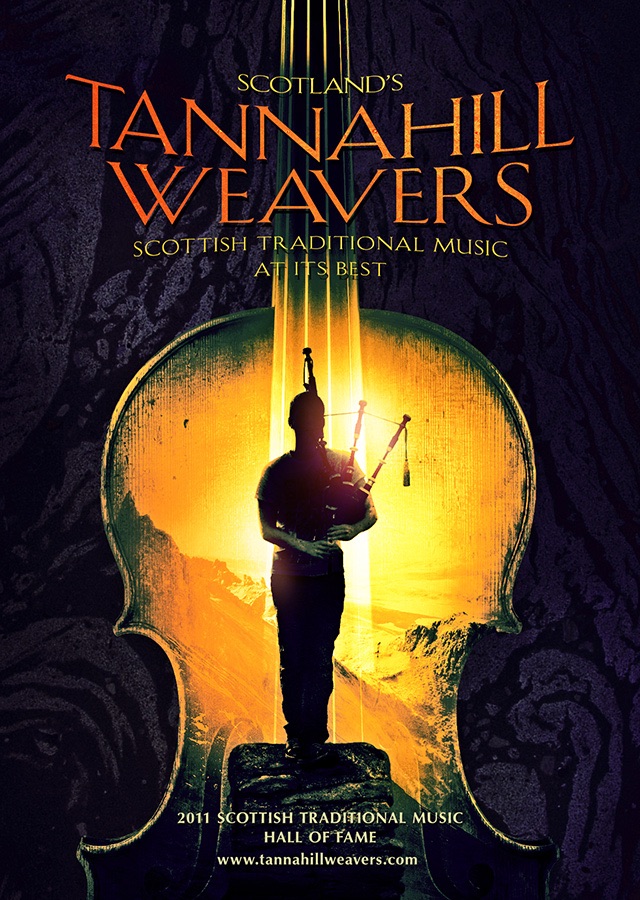 A gentle reminder for anyone planning on coming to see Crissy Rock tonight. Due to circumstances beyond our control, her show has been postponed until 2022. Ticket holders have been contacted directly.pic.twitter.com/9G4ZTHOMni 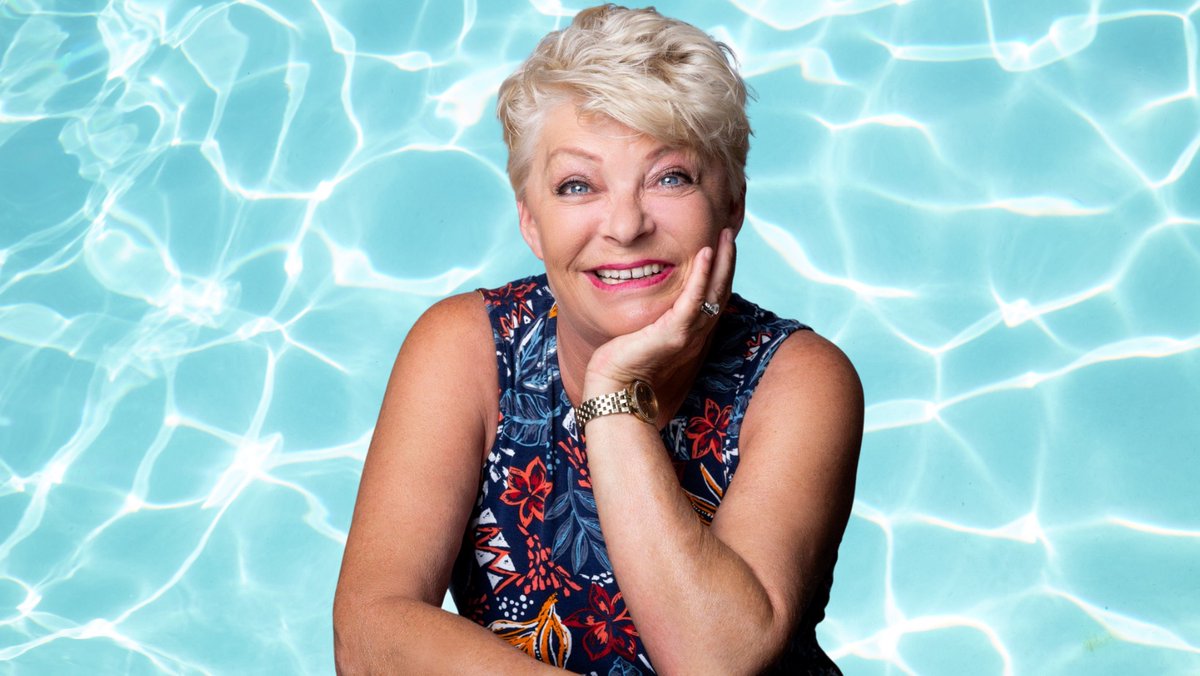 CASTING NEWS We are delighted to announce the hilarious ELLIOT BROADFOOT joins the cast of Aladdin as Widow Twankey. Don’t delay, book your tickets today for Gainsborough’s most sensational Christmas pantomime! 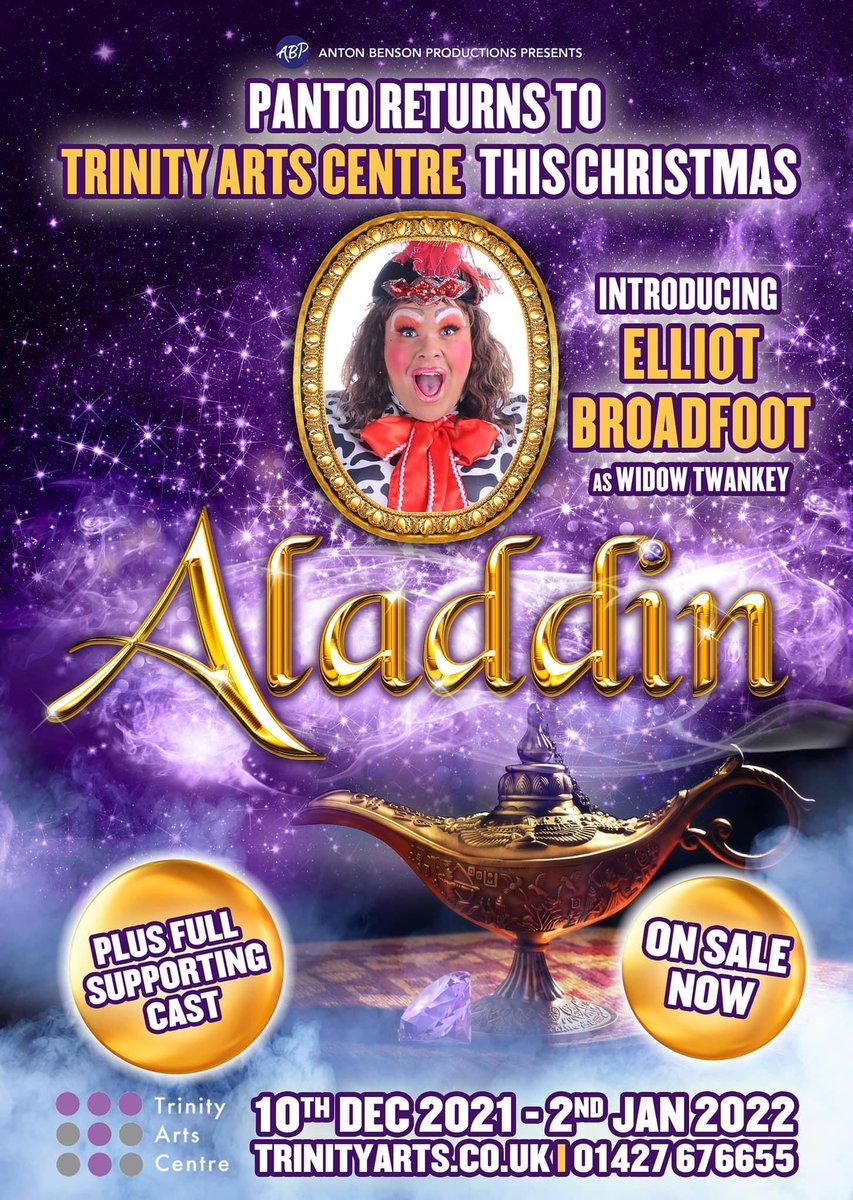 We are very excited about our upcoming face-to-face Meet-Up event in Gainsborough on 28th September!

We will be welcoming local businesses to @TrinityArtsGain for a fun, informal breakfast network. Will you be there? Book your place 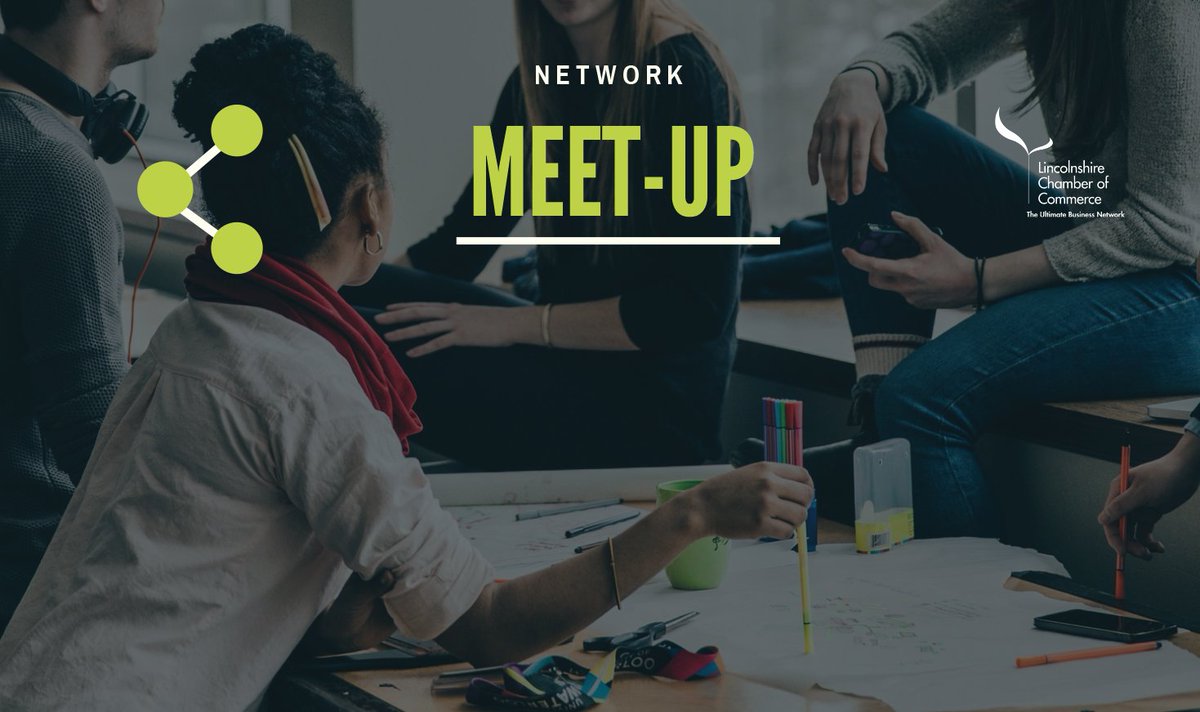 Venture out of the city centre for the day to @DiscoverGains just north of #Lincoln. 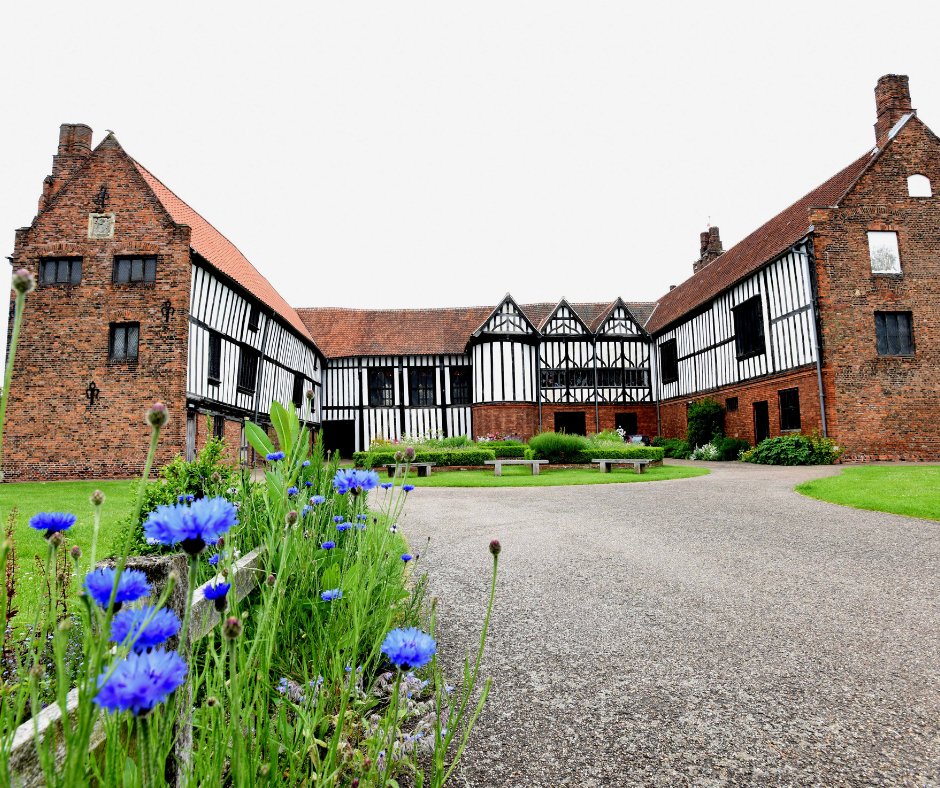 A very happy birthday @cherylfergison1 from all of us at @trinityartsgain, @WestLindseyDC and @DiscoverGains. We can’t wait to work with you on #Aladdin 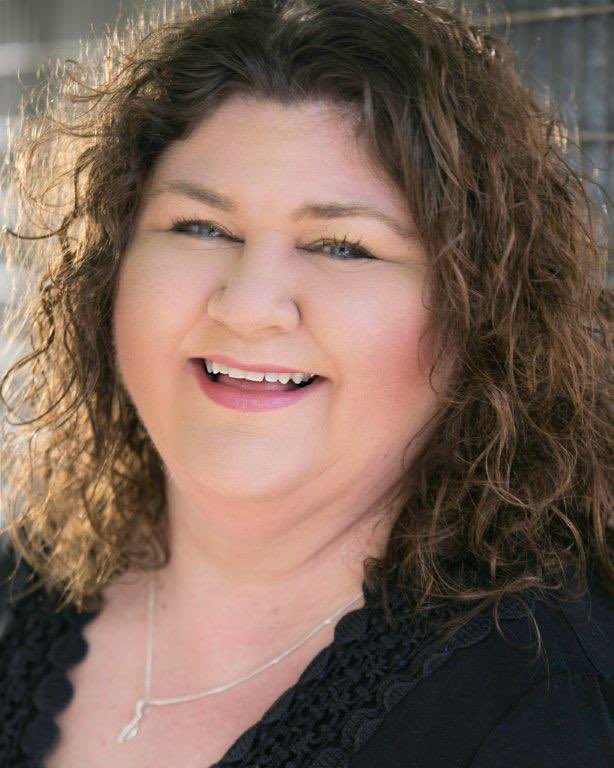 We’ve got a wonderful feature in September’s edition. Read for free using the link below. Thank you @gainslife for your continued support.https://twitter.com/gainslife/status/1430186917564489737 …

GAINSBOROUGH PANTO CASTING NEWS We are delighted to announce that the fabulous @cherylfergison1, best known for her role as Heather Trott in Eastenders will star as Spirit of the Ring in Aladdin @TrinityArtsGain this Christmas! Book your tickets now http://www.trinityarts.co.uk pic.twitter.com/6T5Jo5Z1Ez 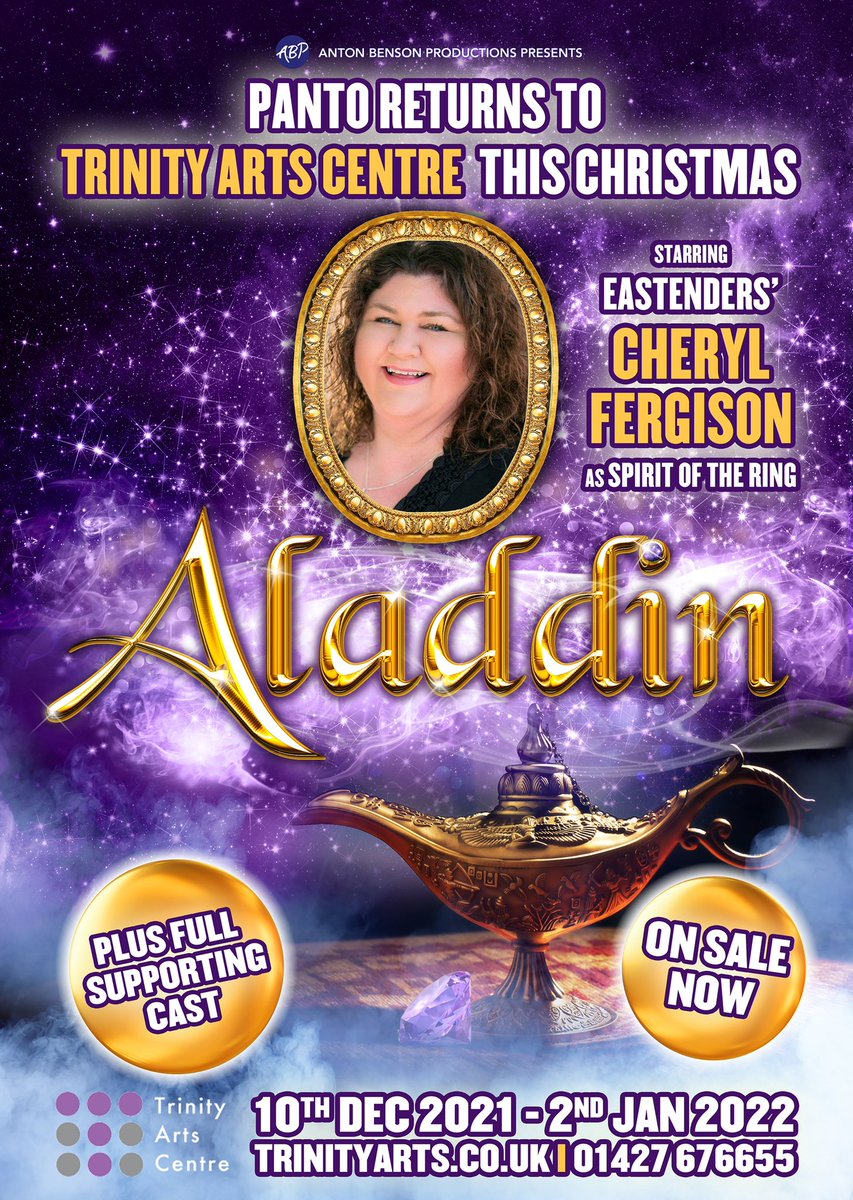 We had a fabulous day in #MarketRasen entertaining audiences with the touring production @ewtplay. This thought provoking play is playing outside at @trinityartscentre tomorrow (Wednesday 18th August) at 5pm and 7:30pm. Book your free ticket at http://www.trinityarts.co.uk pic.twitter.com/wuth6VC47I 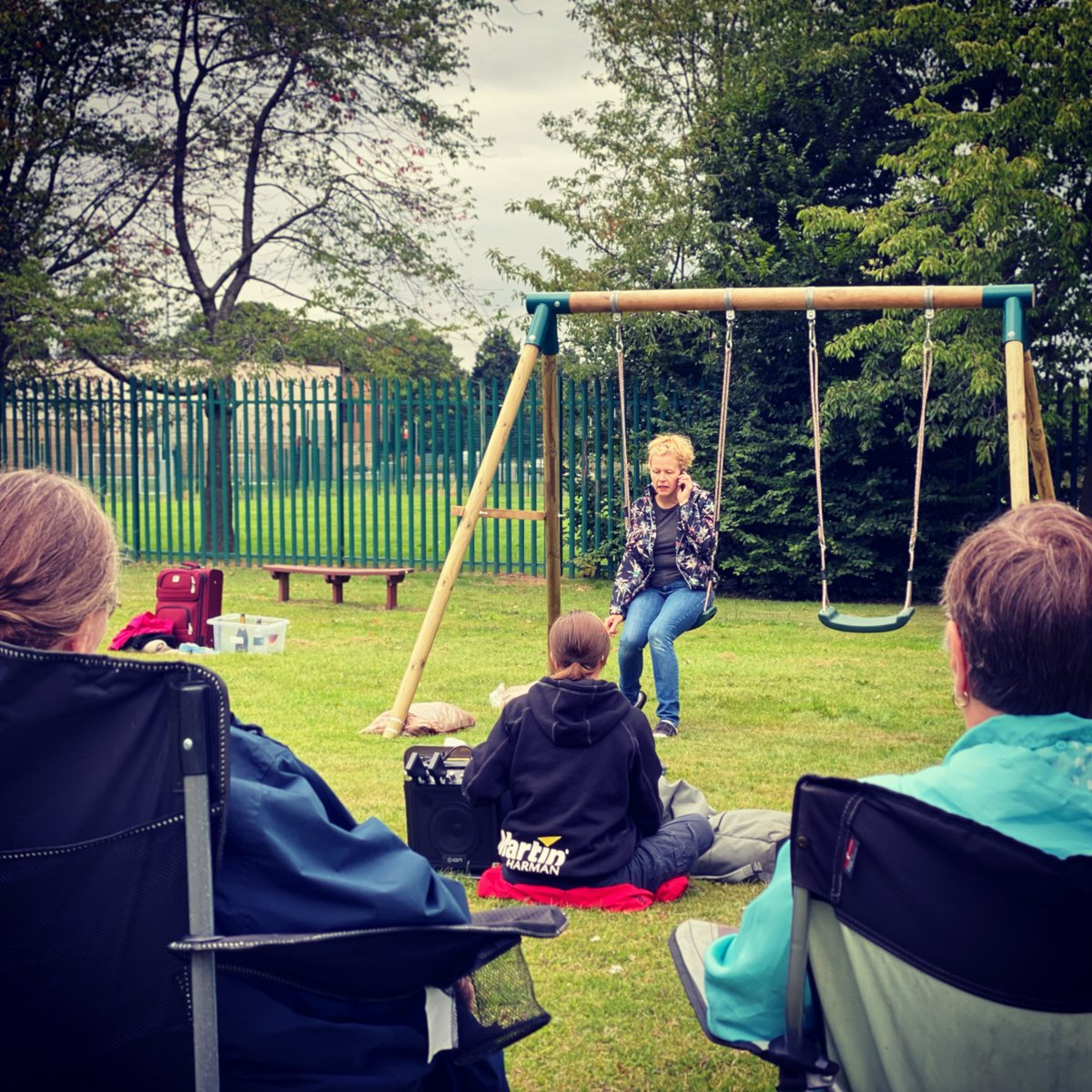 Can't believe we're in Week 3 of our tour! These are our last Northern performances before we head South. If you're local, come along! Its 60 mins of raw, thought provoking, socially relevant theatre. Visit @TrinityArtsGain to reserve your FREE place. #Tour #Theatre #communitypic.twitter.com/wQBUgmA64m 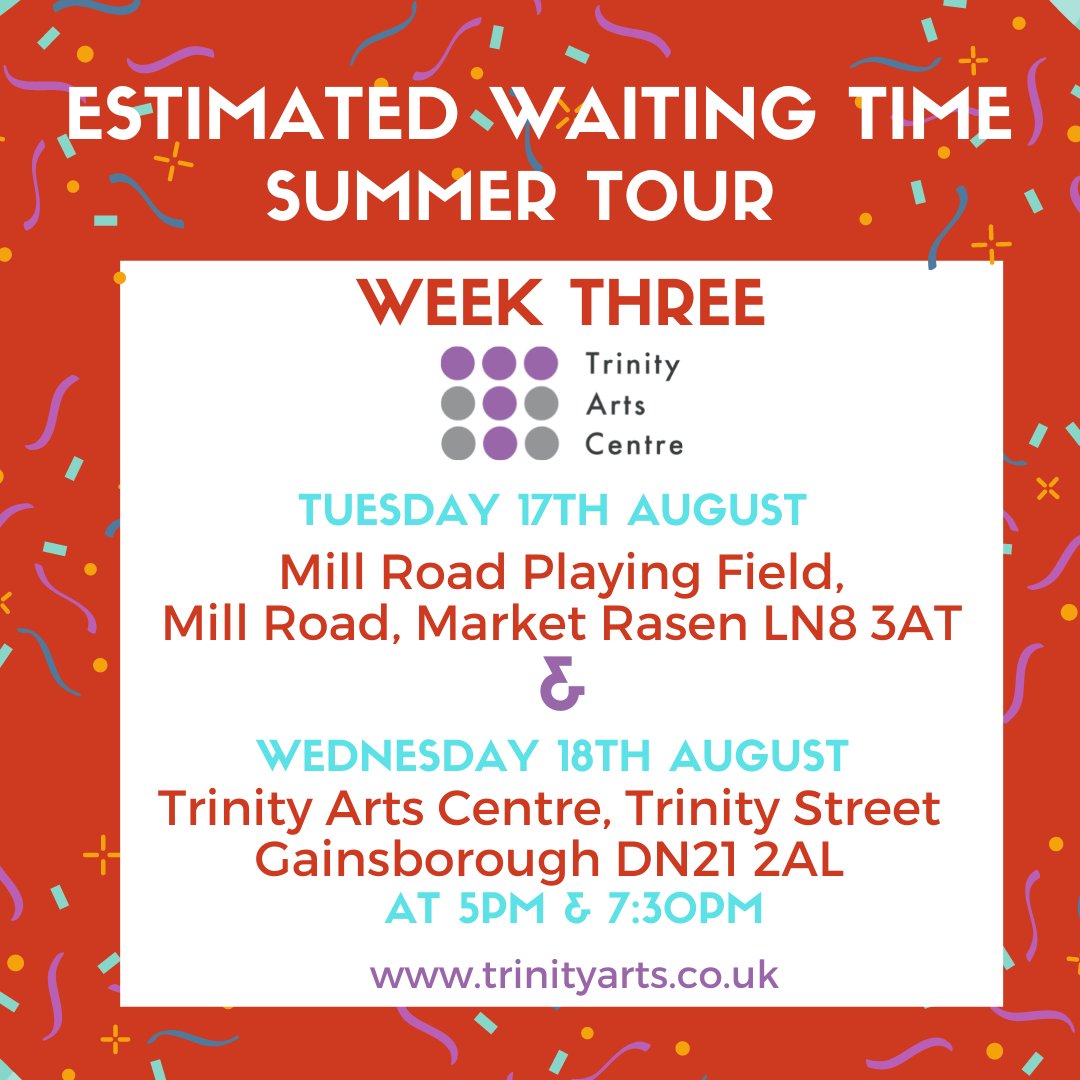 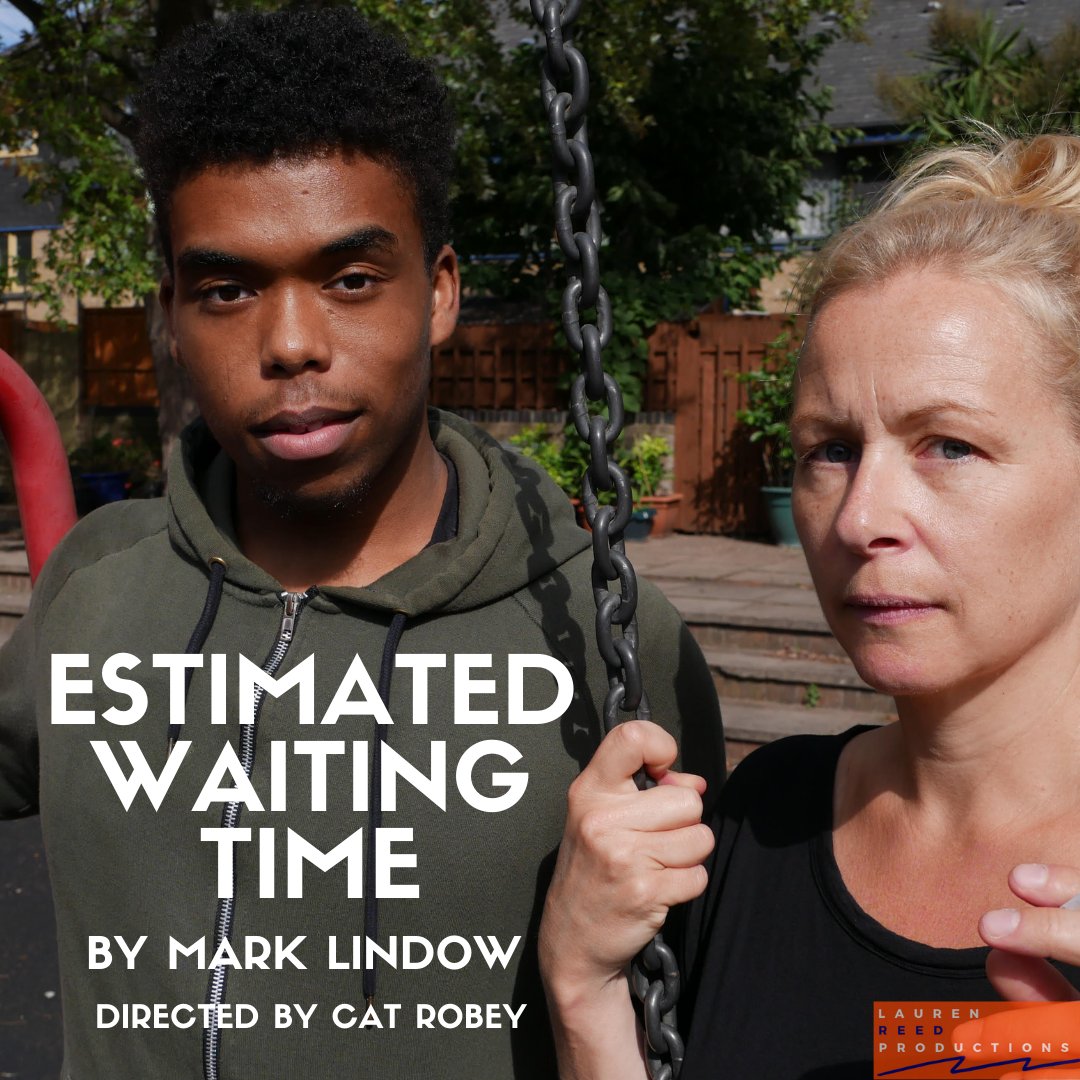 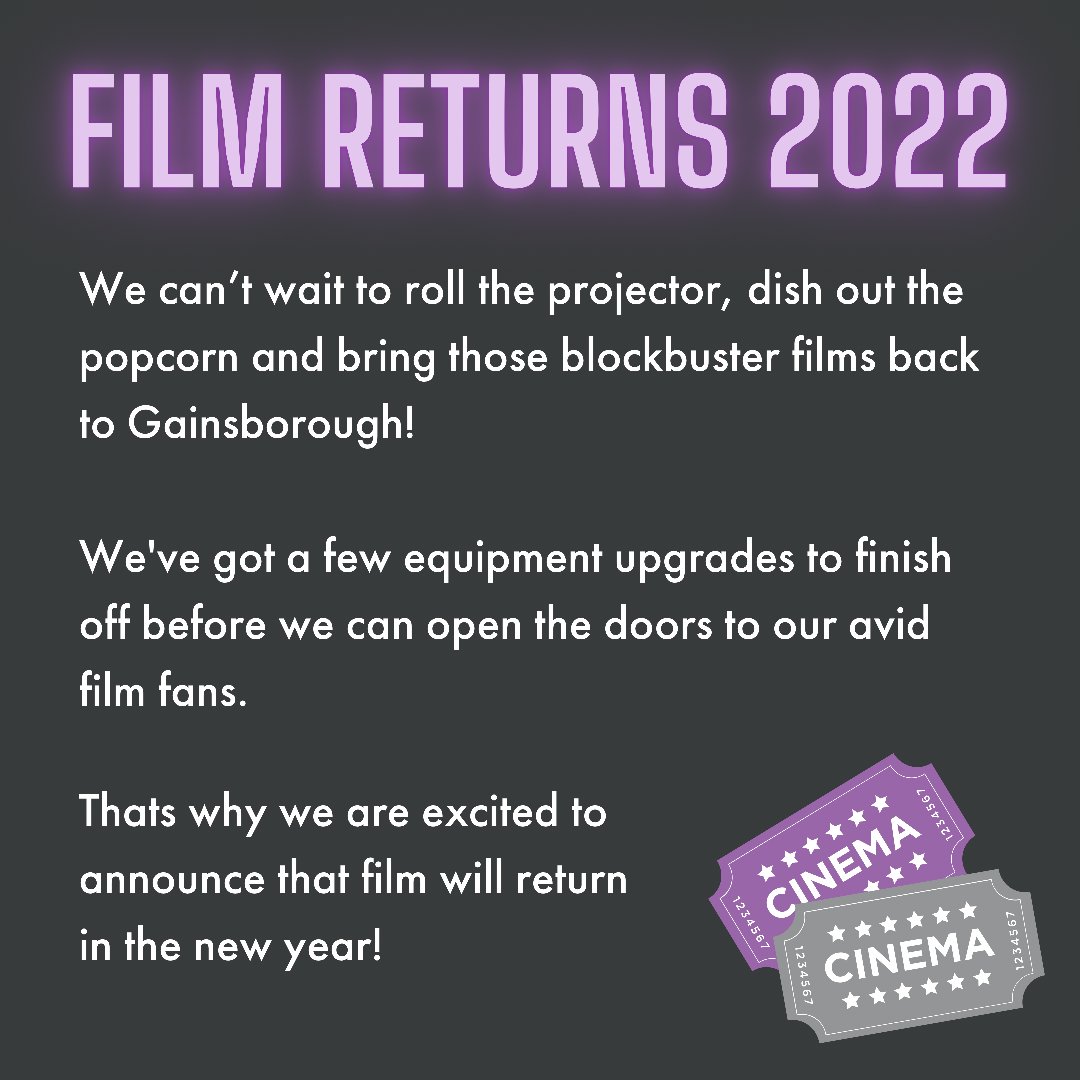 ESTIMATED WAITING TIME is a new play that explores our need for human connection and celebrates the bonds that can be formed in unlikely places. 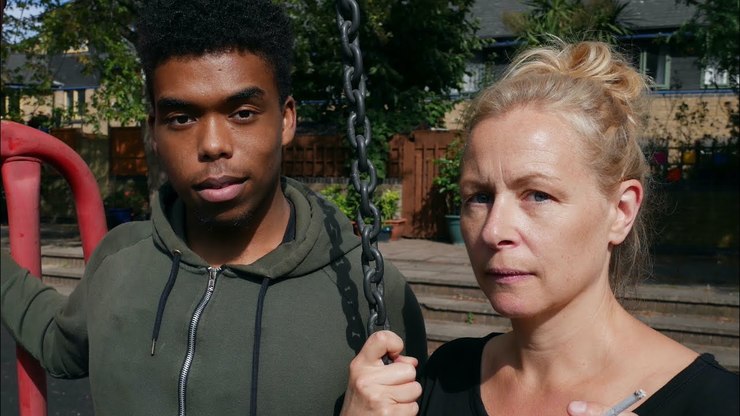 We’ve had a great week hosting @DuckEggTheatre who used our venue to film #SpringAwakening. They will be streaming their performance online next month.pic.twitter.com/SL8YLqLbrZ 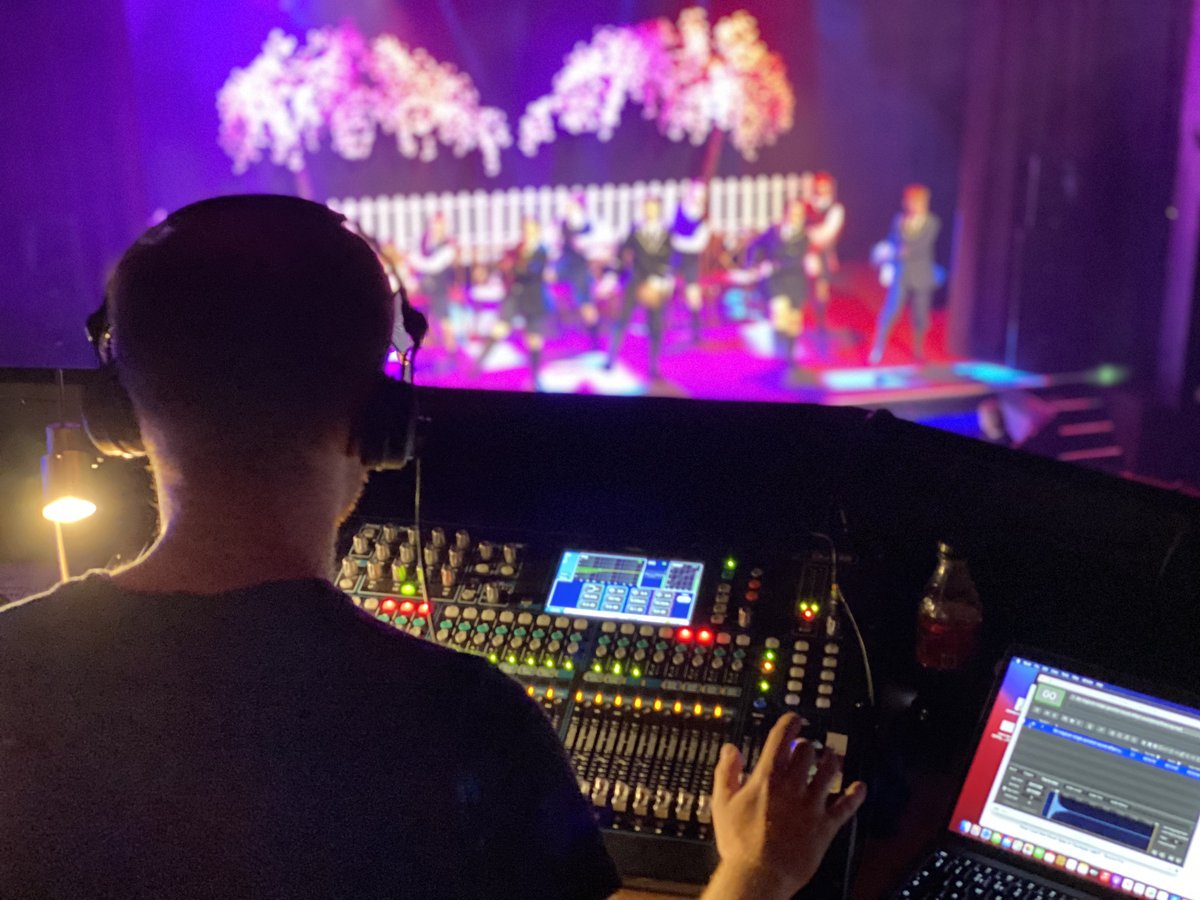 Are you aged between 18 and 24 years and currently unemployed? Are you passionate about the arts? We’ve teamed up with the Government’s Kickstart scheme to help you Kickstart your career with us! Further information came be found here: http://ow.ly/TEhw30rN2Kr pic.twitter.com/gFv5zYtCrV 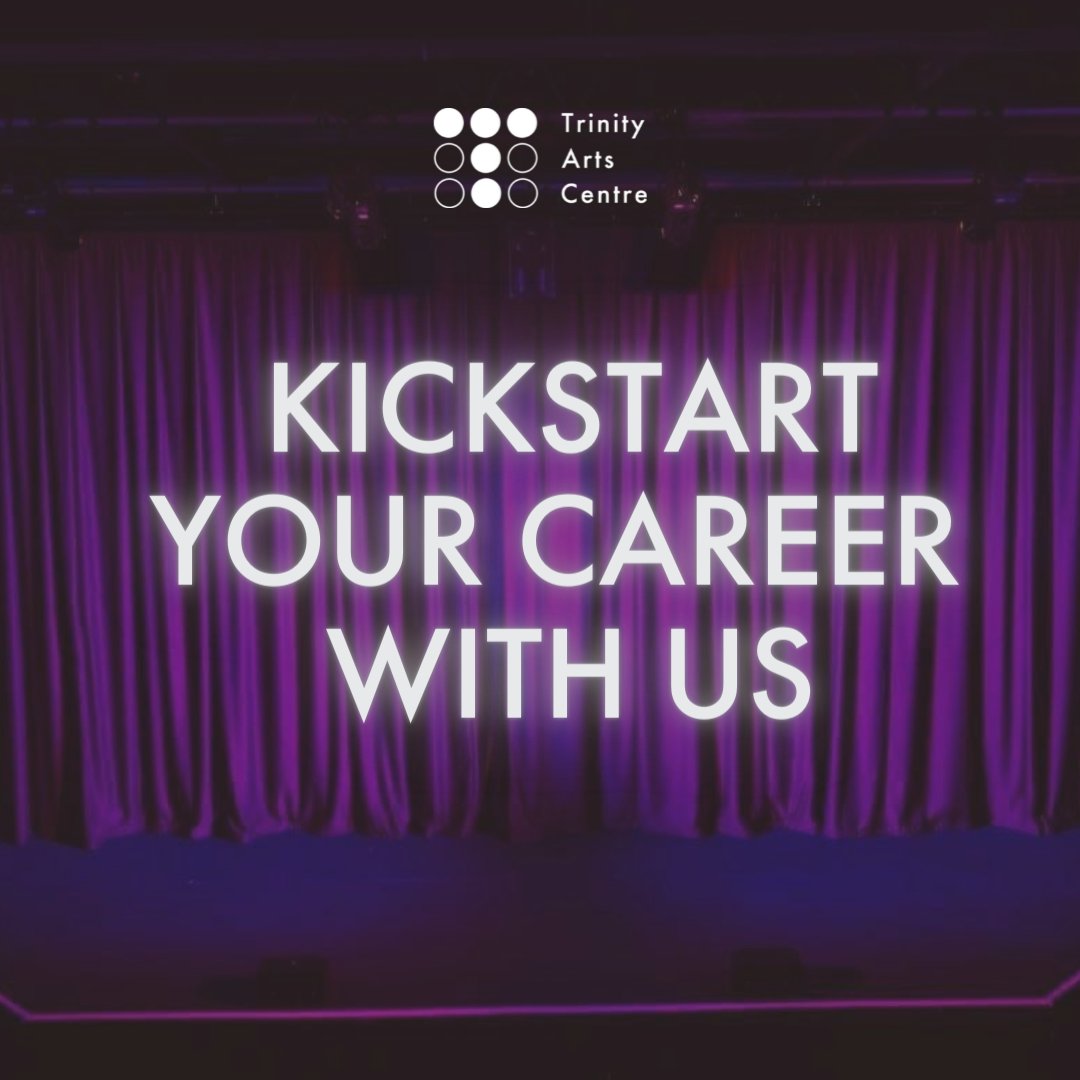 We can announce that both North Lindsey College’s performances that were scheduled for yesterday and today, have been rescheduled to 15th & 16th July. If you have bought tickets for any of these performances, they will remain valid for the new dates.pic.twitter.com/ZArbchlbak 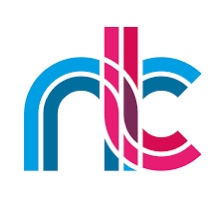