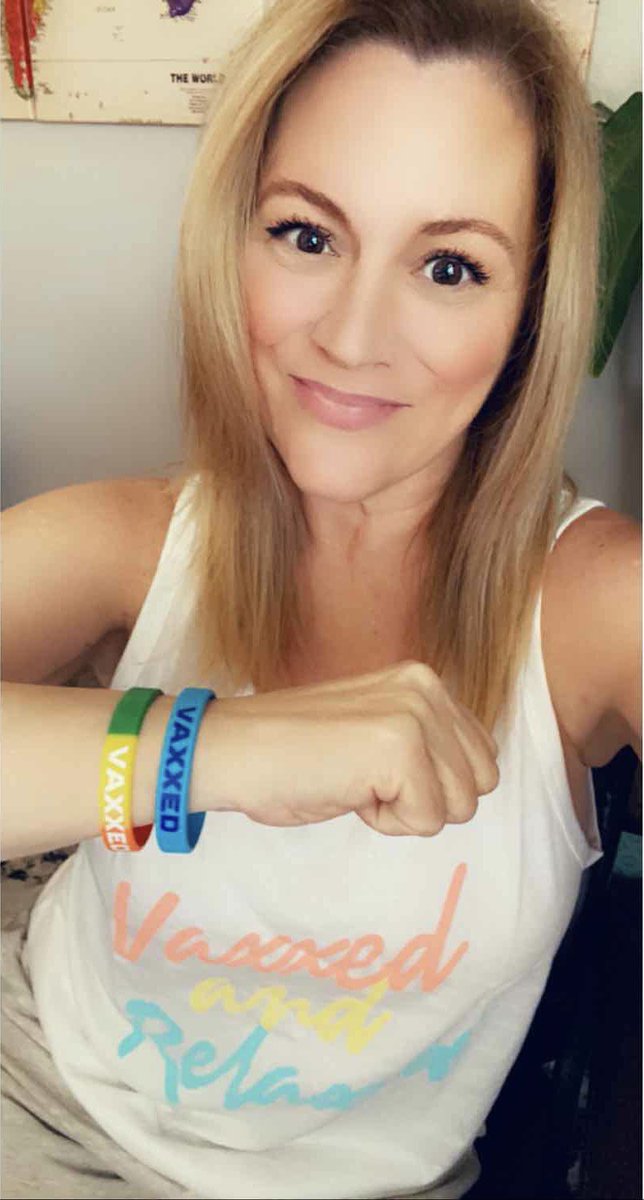 Too many people now care more about being right than doing right.

What it’s like trying to work with my dogs….pic.twitter.com/MeMnVglpD5

With Halloween right around the corner… is it too soon to wear a MAGA HAT and push around a ventilator? 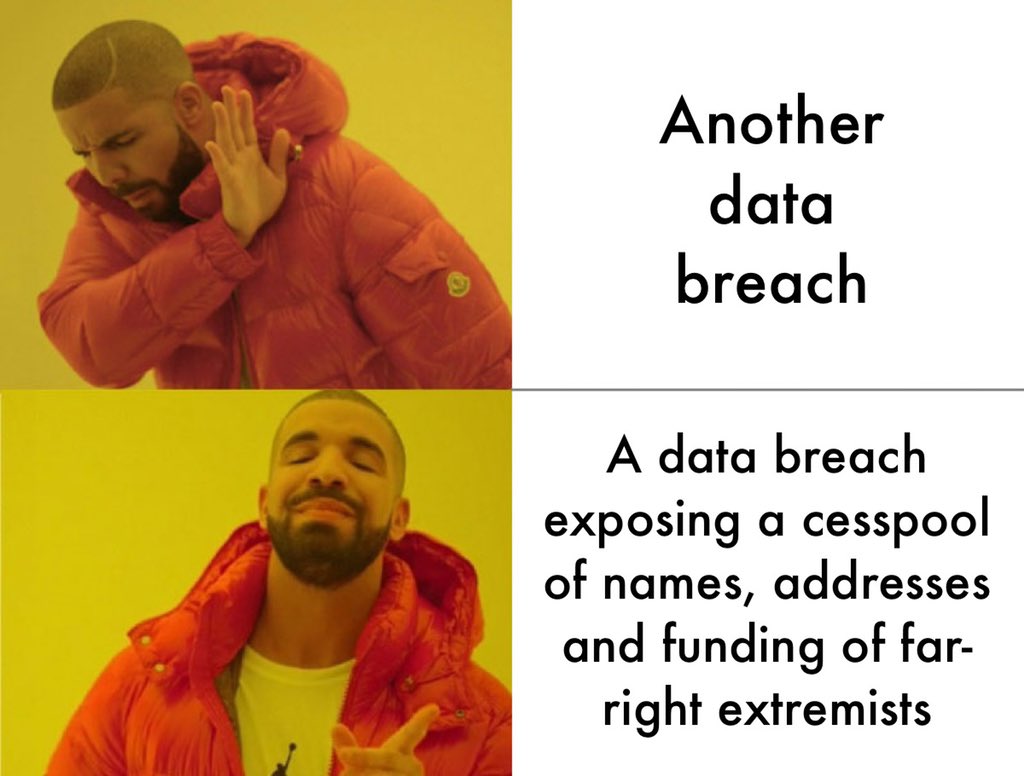 If you think we should rebuild the wall . . . between church and state, let’s be friends. Drop a

I hate when you wake up in the middle of the night cold and shivering…. And your options are get up to grab another blanket or to close your bedroom windows… but either way you have to get up

Actions speak louder than words. Don't be a phony.

Hey friends, one of our pals @v_vossie lost his account and is starting over. He's a great guy and always supportive and kind. Please help him rebuild. Thanks bunches!!

Today is #InternationalDayOfPeace The theme is “Recovering Better for an Equitable & Sustainable World.” Peace is vital to our global prosperity. We need more compassion & kindness. We need climate change action. There is strength in diversity & respect for one another. 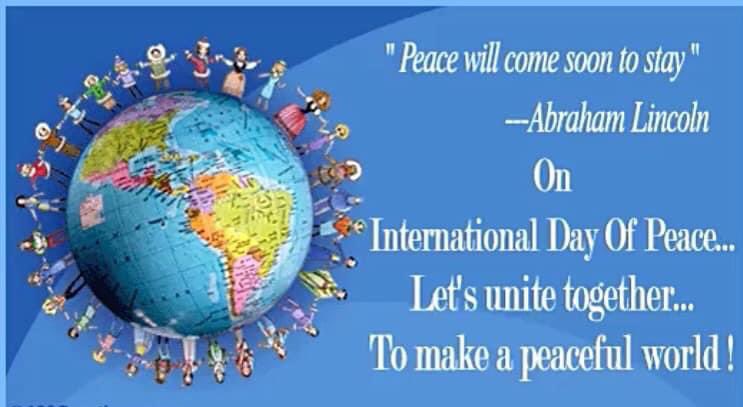 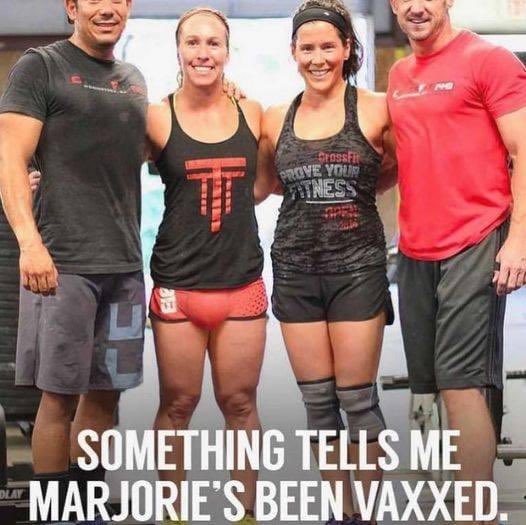 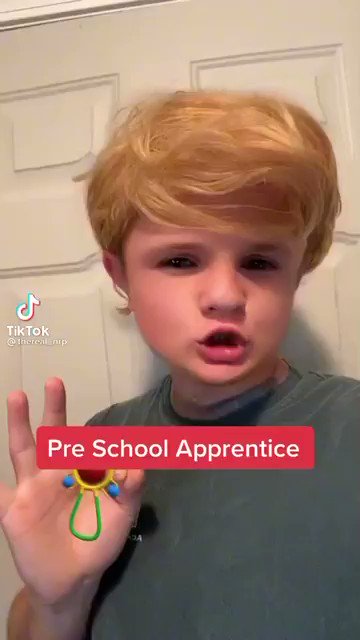 Hi @mtgreenee. We fixed your ad for you. And consider getting some training from actual responsible gun owners. You look like a fraud – because you are one.pic.twitter.com/8XlCHIdXK5 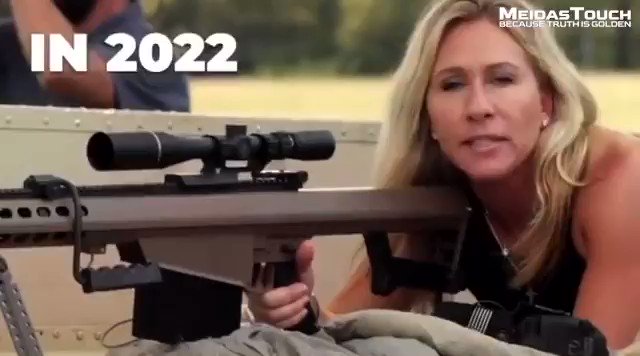 The Earl of Ram 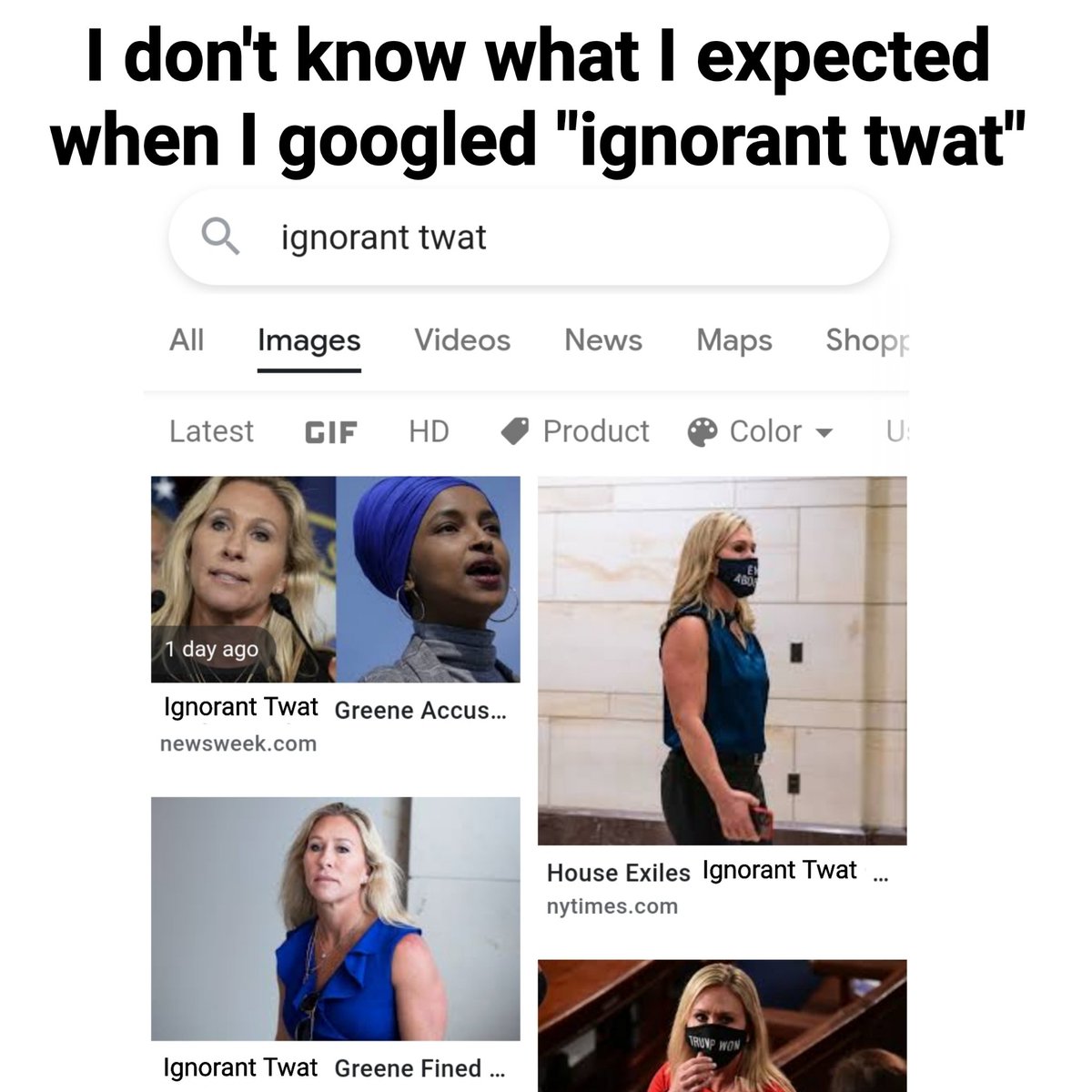 I miss Schitts Creek so bad…. I love these 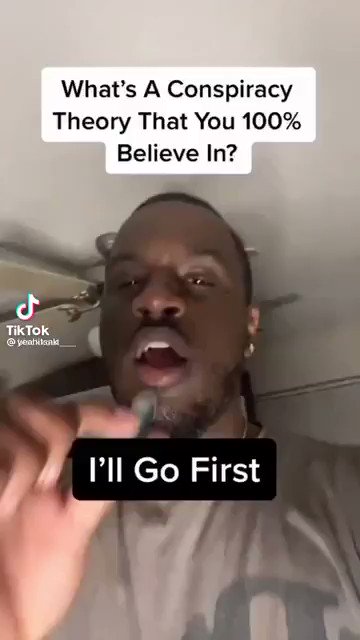 America demands the truth about Kavanaugh!pic.twitter.com/2E4y5jhjxW