Never bring a Matt Gaetz to a Jamie Raskin fight.

There’s no better feeling than finallyyyyy telling someone who caused you trauma that they are a shit human. They deserve to hear it, but more than that, you deserve to get to tell them. 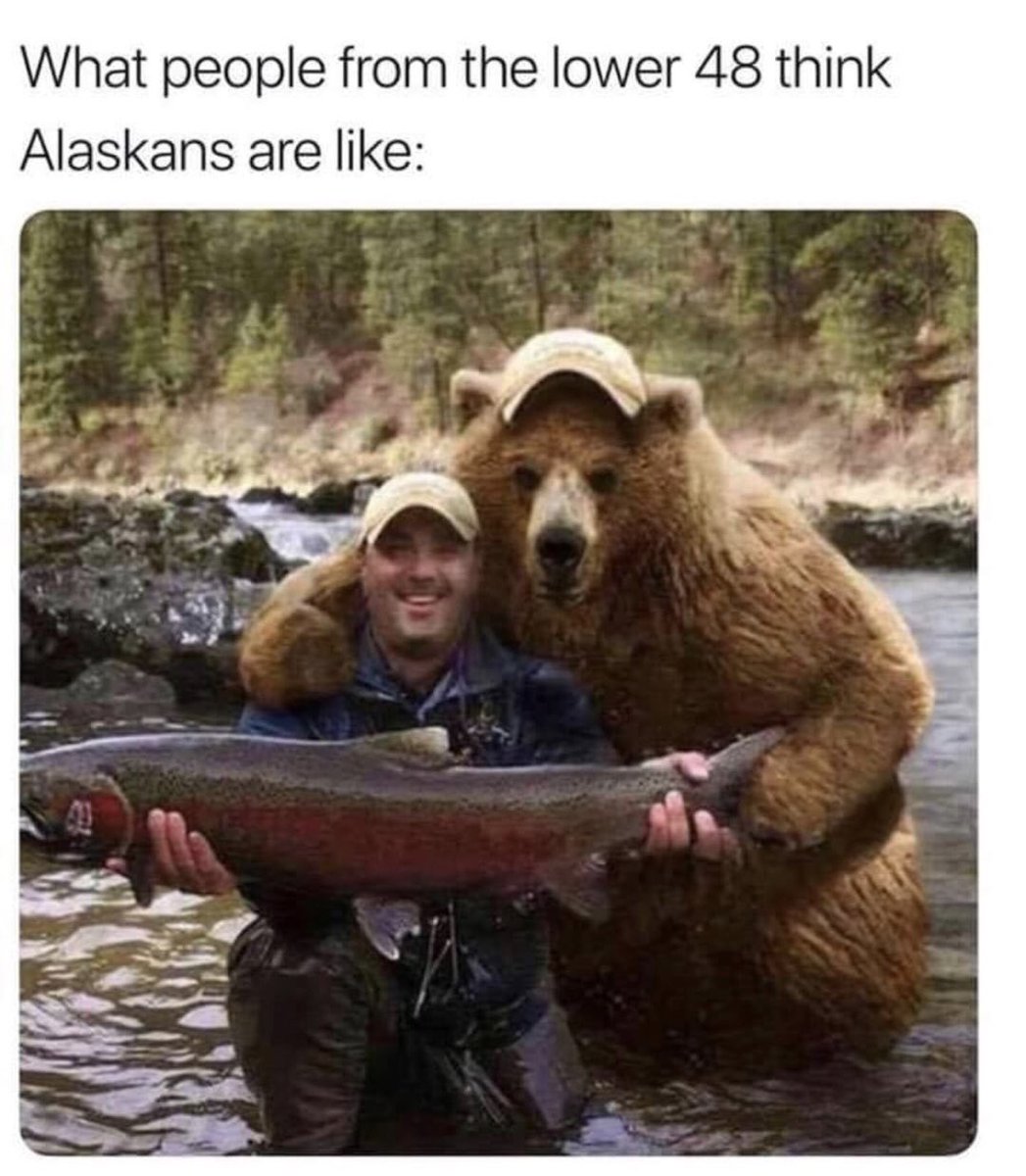 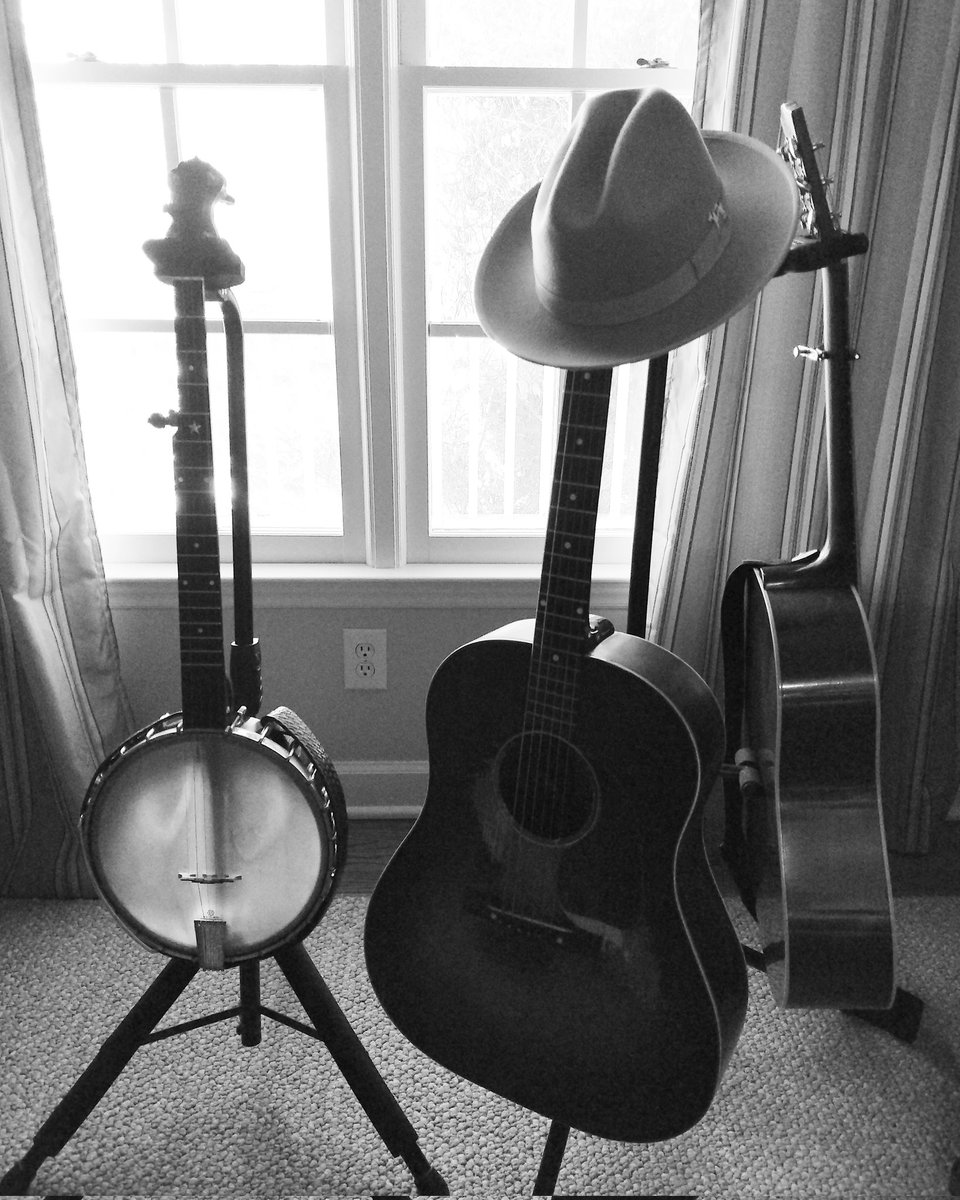 Many people are saying @Travistritt is an ass. Those people are 100% correct.

Many people are saying @Travistritt is an ass. Those people are 100% correct.

I hope Bannon is getting advice from a *criminal defense* attorney because—well, you know..

I’m not one to ever offer up cooking tips - ever! But if you ever plan on cooking something in the oven, always remember to turn it on.

When people make mean comments on my posts or to my friends…..pic.twitter.com/RGjudFw2uh 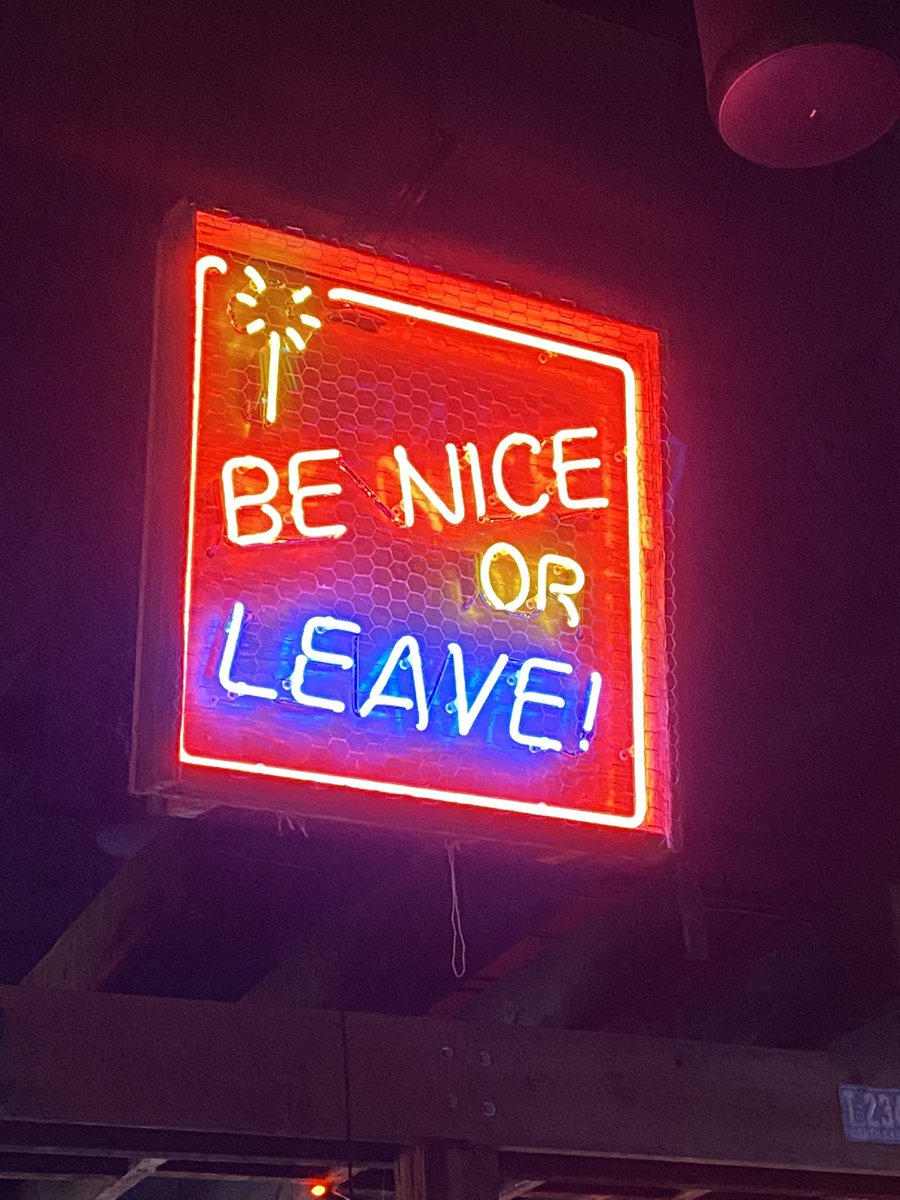 We hold Steve Bannon and his utility jackets in contempt.

Scrolling thru, EVERYONE is RT’ing what an 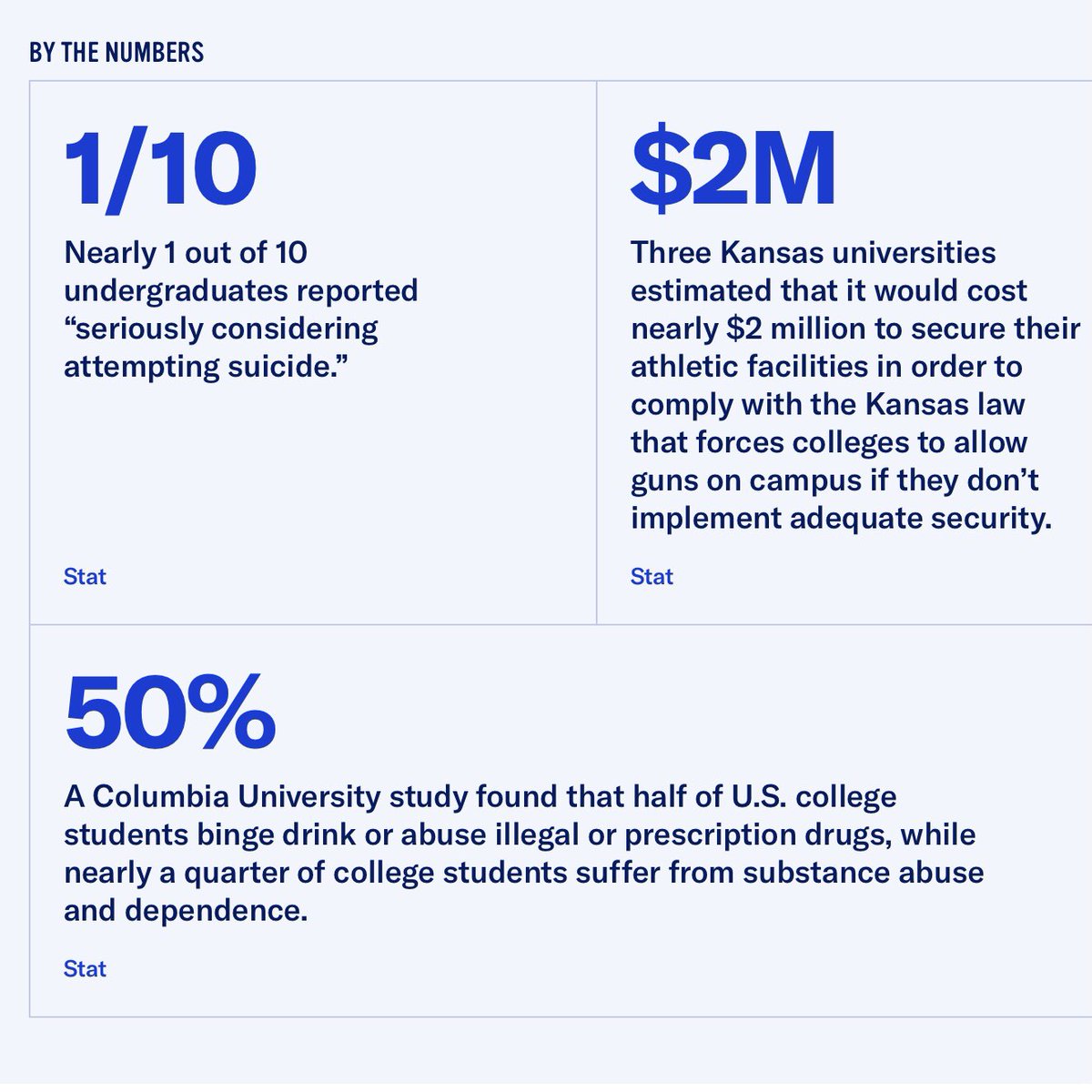 A study done by @WVU Center for Energy & Sustainable Development shows all the positive impacts the American Jobs Plan would have on the state. Yet @Sen_JoeManchin is STILL unconvinced. I wonder whyyyyyy…

went to bed in my Frank Sinatra t-shirt, woke up My Way.

There are no longer two parties when one largely consists of white supremacists trying to destroy democracy. It’s way past time to start playing by the rules of democracy vs. terrorism.

Donald Trump thought his Monday was bad, but his Tuesday is even worse. I can’t wait for Wednesday.

Look on the bright side, when he finally leaves us we won’t need to hide how we feel.pic.twitter.com/Kmd9f04p9c

Tonight, the January 6th Committee votes on holding Steve Bannon in criminal contempt for ignoring the subpoena. Then it goes to the House for a vote, then Nancy Pelosi can have it sent to a US attorney who eventually takes it to a grand jury. JFC. Glaciers move faster than this.