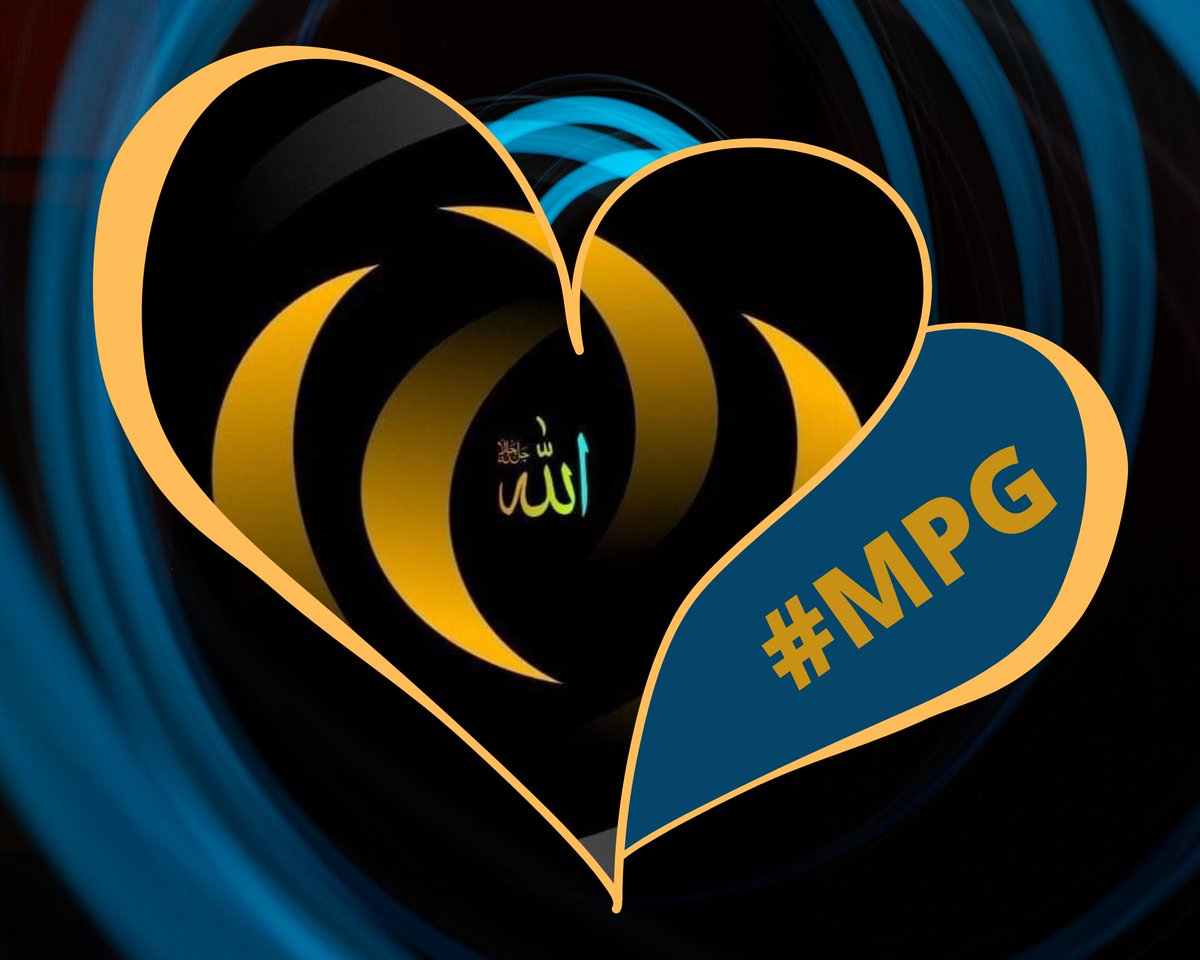 SC's orders for demolition of @savenaslatower should be reconsidered on grounds of sympathy for the residing families. It would be better to impose some penalty on Nasla Tower for the extra land, instead of demolishing the whole building. #SaveNaslaTowerpic.twitter.com/VZdRP0nZp9 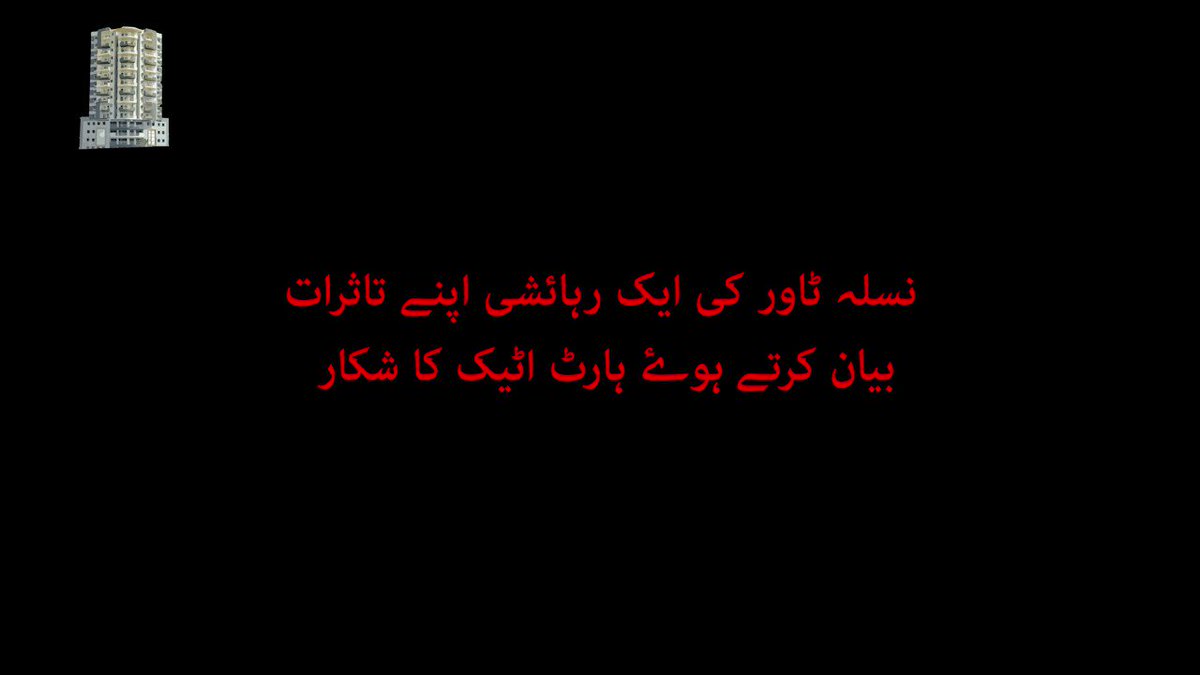 Let's get the job done

23. “Talebearers shall not be admitted to the Paradise (unless they have suffered their due penalty or are forgiven).” [Muslim, Iman (Faith), 168; Tirmidhi, Birr (Piety), 79]

24. “Do not rebel against your Lord; establish 5 daily prayers; fast in the Month of Ramadhan, give the alms of your property; obey your superiors. (Thus) you will be admitted to the Paradise of your Lord.” [Tirmidhi, Jumiah, 80]

25. “Faith is composed of 70 odd branches; of which the highest is belief in ‘La Ilaha Illallah’ [There is no God but Allah] & the lowest is the removal of a hindrance from the road, & the sense of modesty is an important branch of Faith.” [Bukhari, Iman, 3; Muslim, Iman, 57-58]

20. “Everybody errs. The best of those who have erred are those that repent.” [Tirmidhi, Qiyamah (Doomsday), 49; Ibn Al-Majah, Dhuhd (Observance of Devotions), 30] 21. “Give workers their wages before their tears (on their foreheads) have dried.” [Ibn Majah, Ruhun, 4]

19 . “The one who helps widows and poor people is like a warrior fighting for Allah’s Cause or like a person who fasts during the day and prays all the night.” [Bukhari, Nafaqah (Alimony), 1; Muslim, Dhuhd (Observance of Devotions), 41; Tirmidhi, Birr (Piety) ]