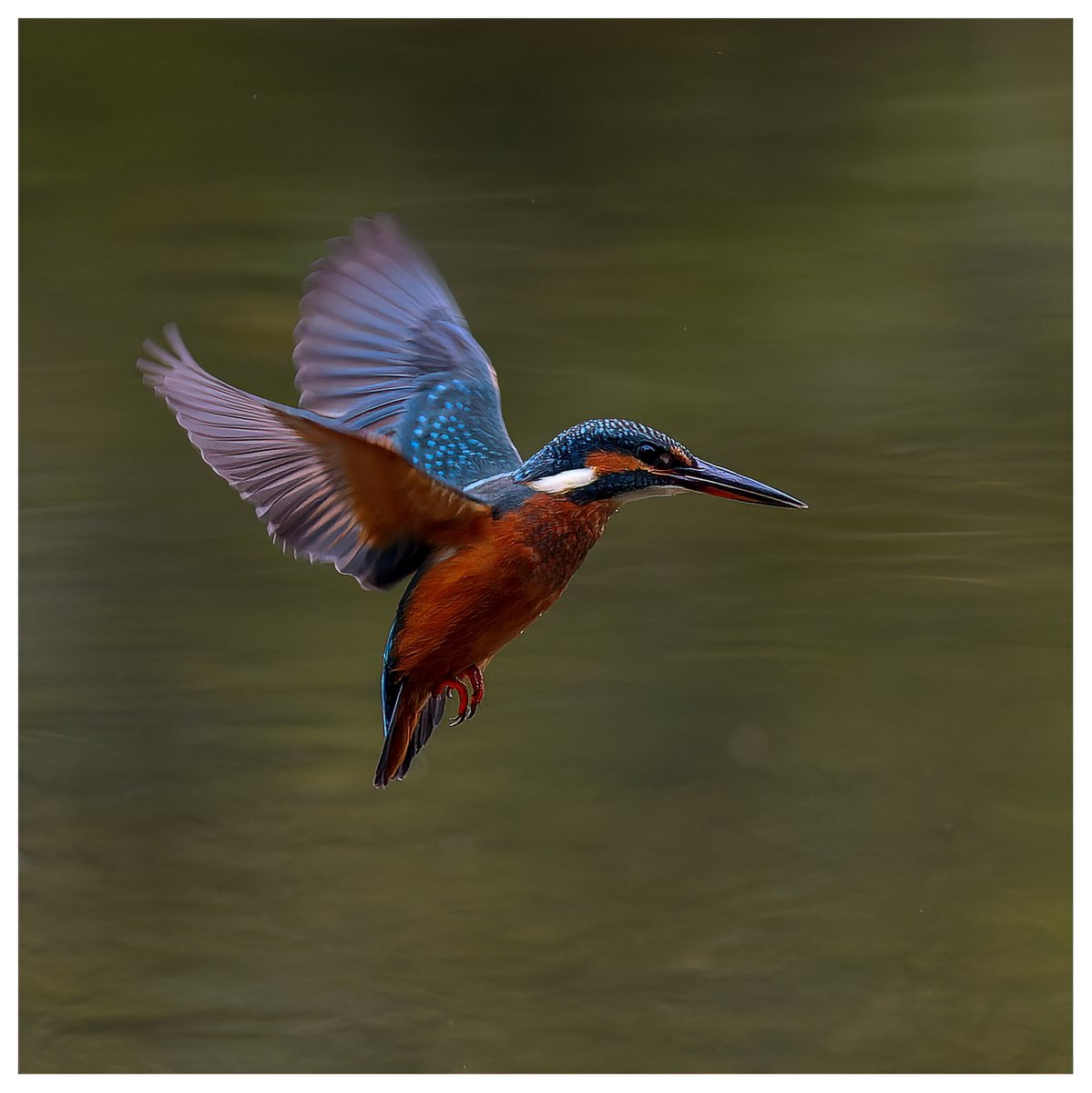 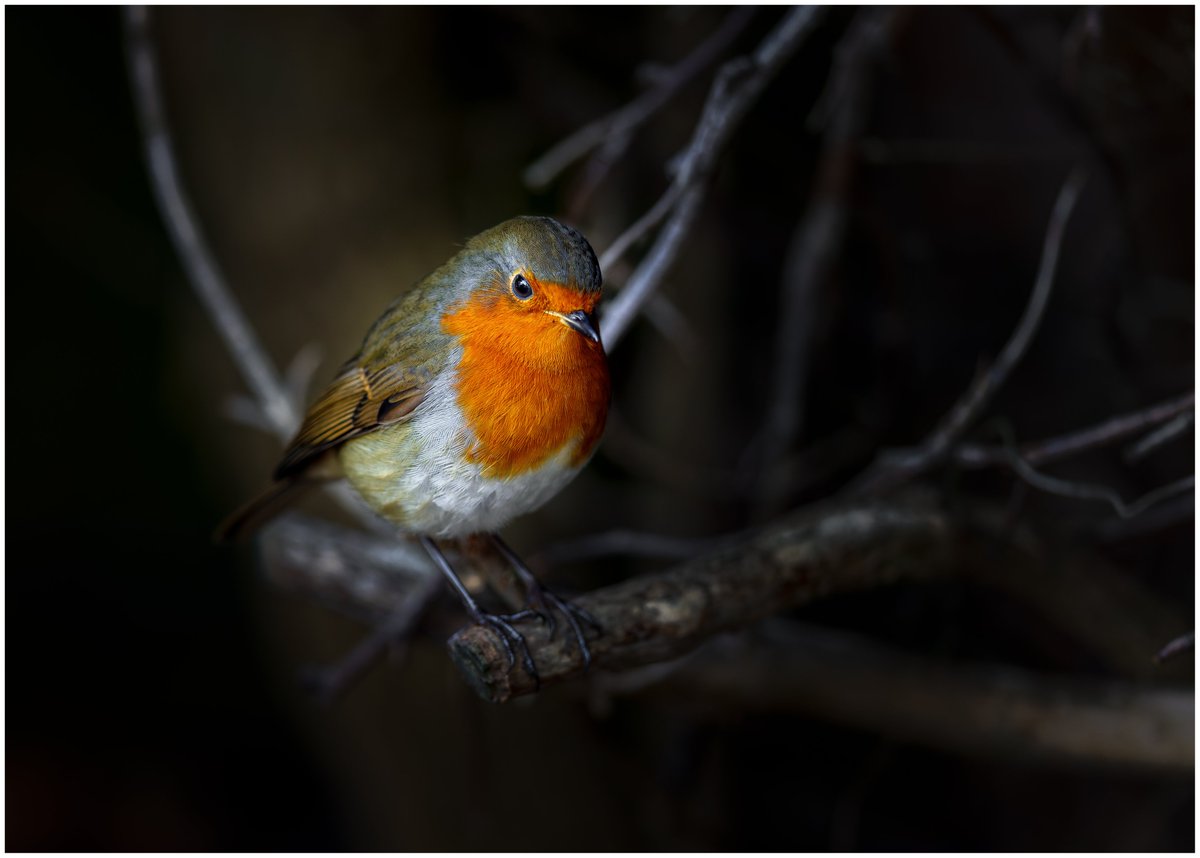 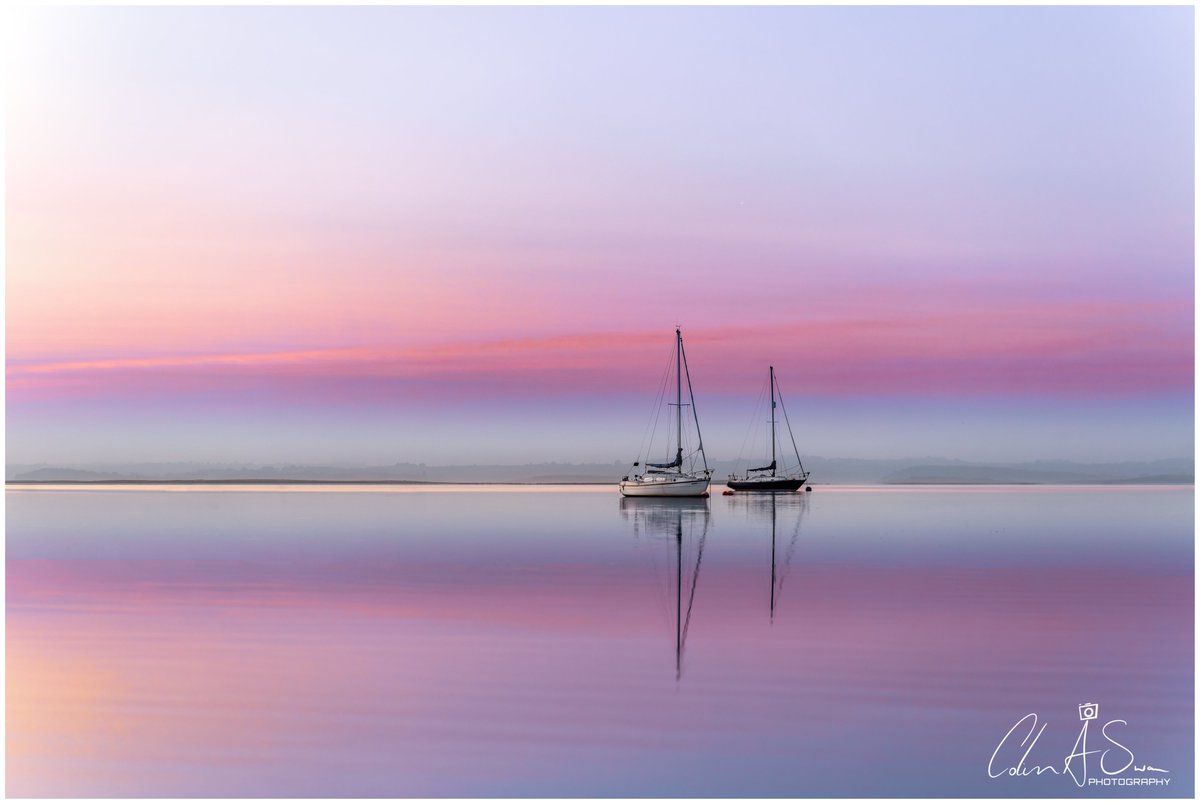 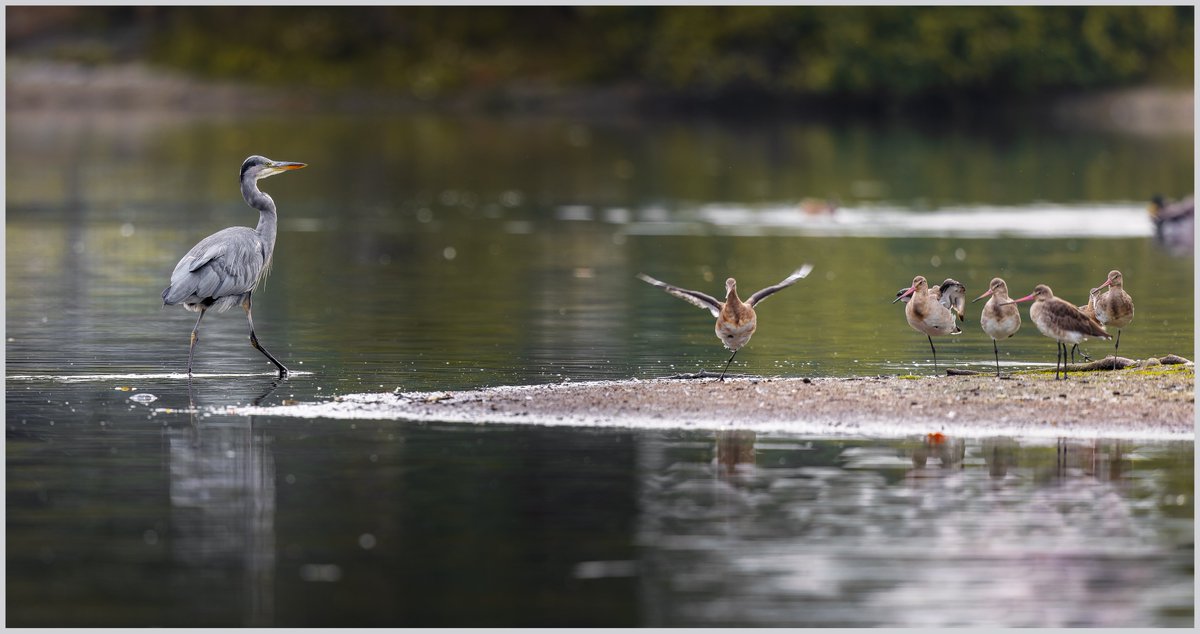 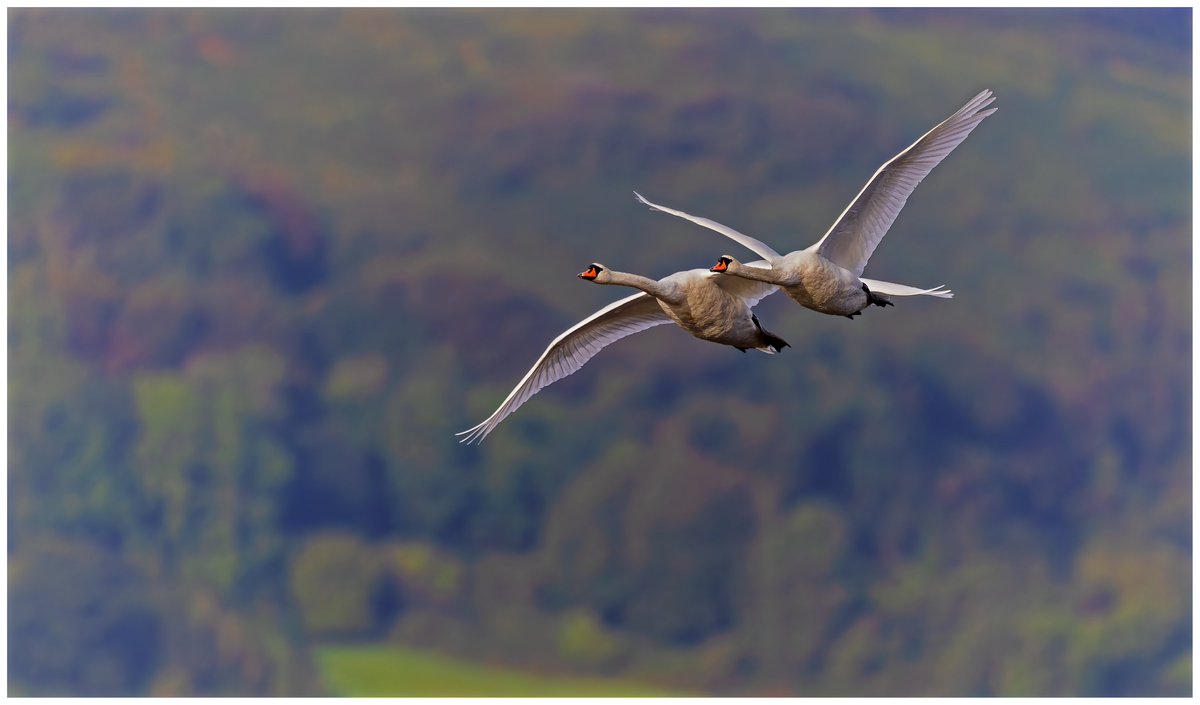 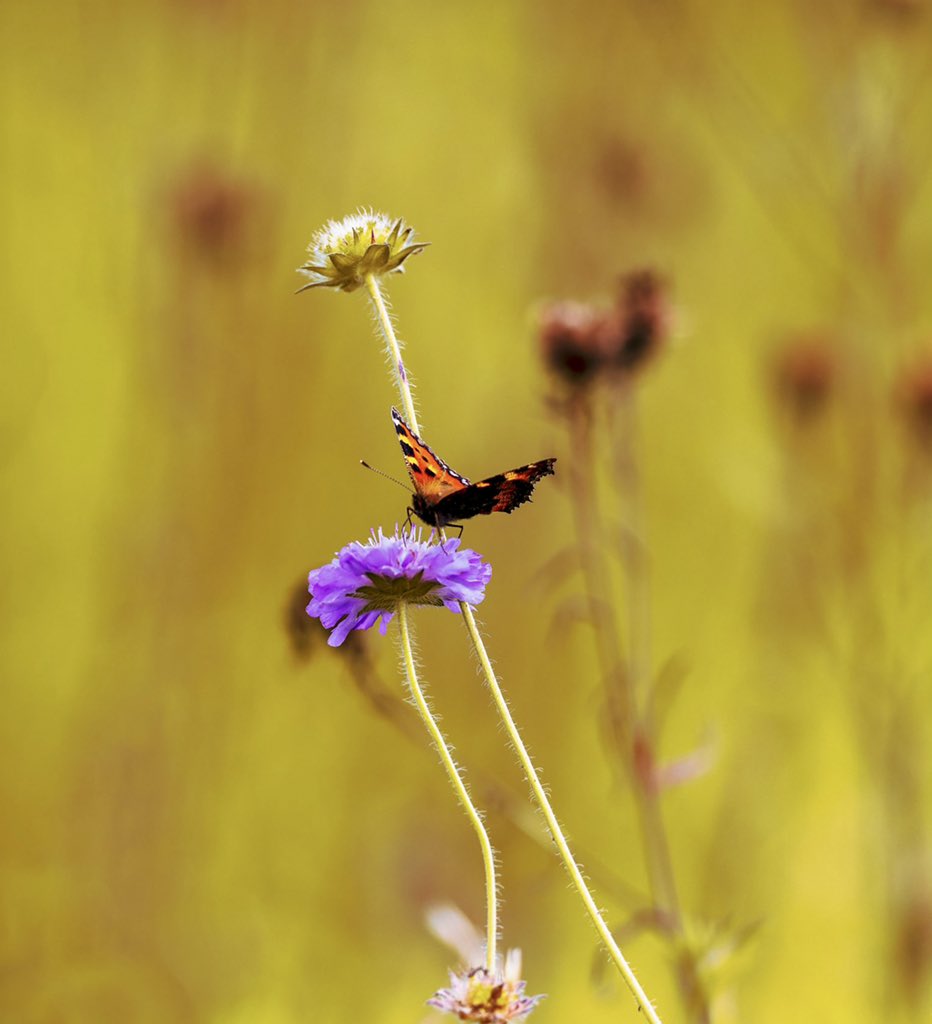 Grey Heron Strangford County Down NI Herons nest in colonies called 'Heronries', often in the top of trees. Here, they make their large, ungainly nests out of twigs and lay 3-4 eggs. The young will fledge from the nest after about one and half months. #WexMondays @wextweetspic.twitter.com/ekfrt9GjKW 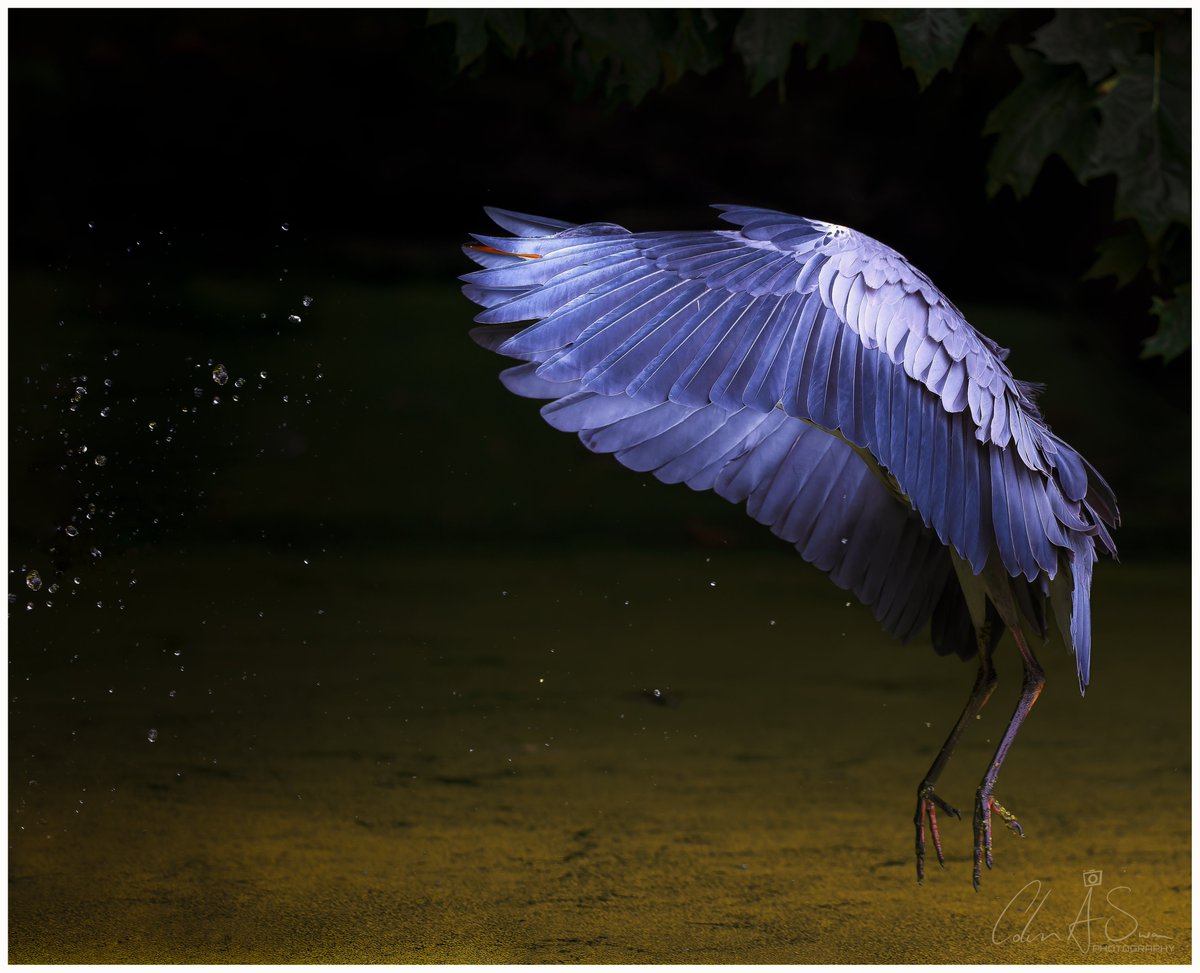 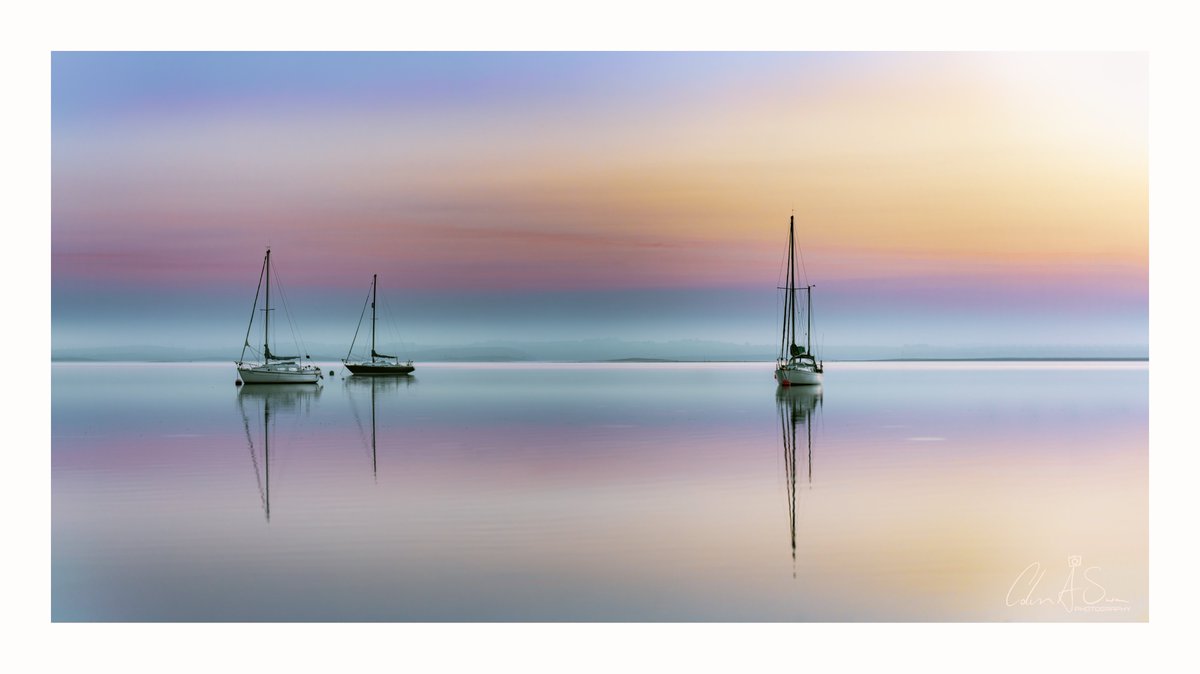 Strangford Lough County Down, in the east of Northern Ireland. With Brent Geese and The Mourne Mountains in the distance #WexMondayspic.twitter.com/YYNwBoW3ys 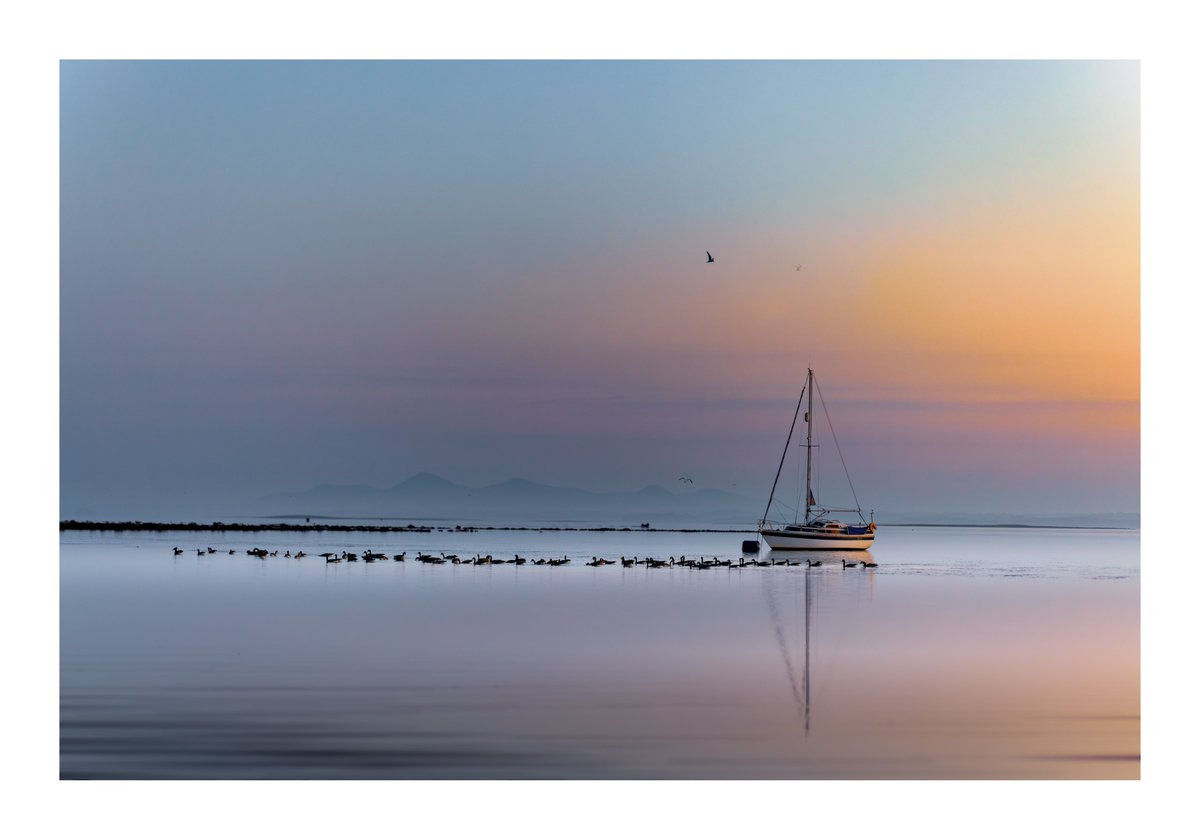 Strangford Lough County Down, in the east of Northern Ireland. The Mourne Mountains in the distance #landscape #photooftheday #photography #sailing #sunsetpic.twitter.com/c5RFNcfJIv 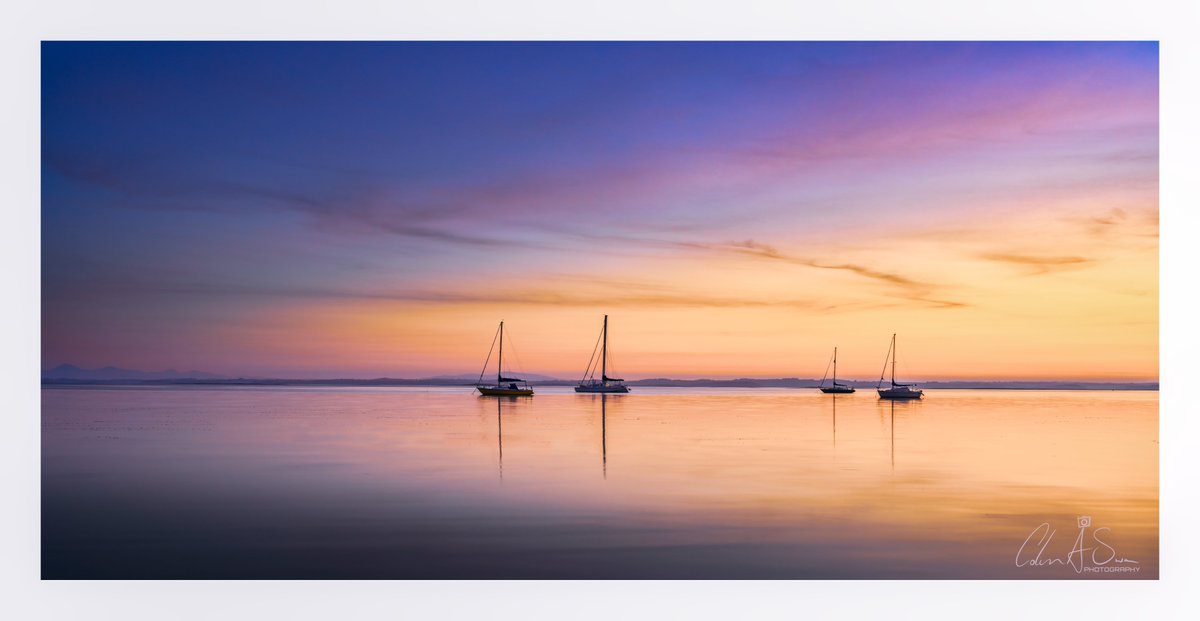 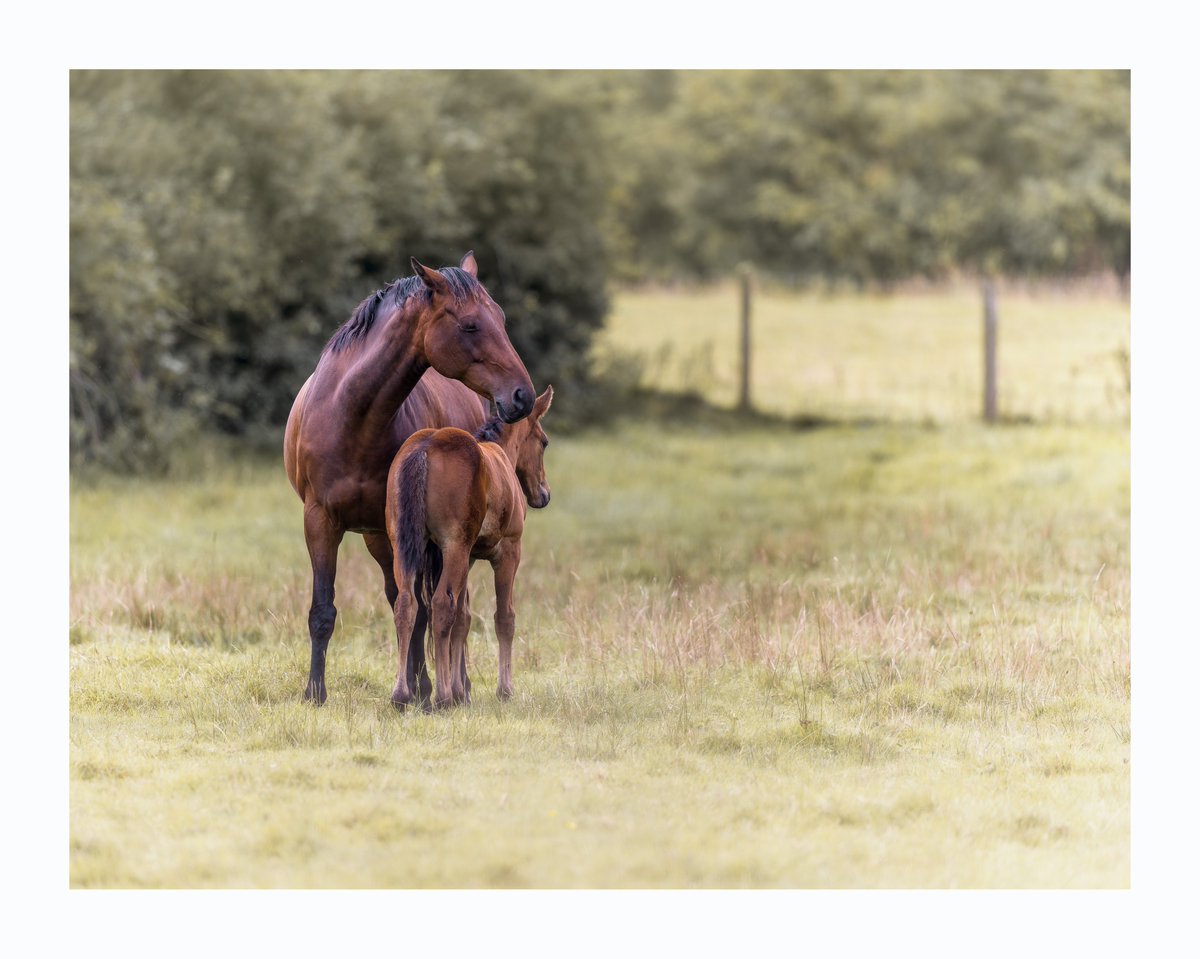 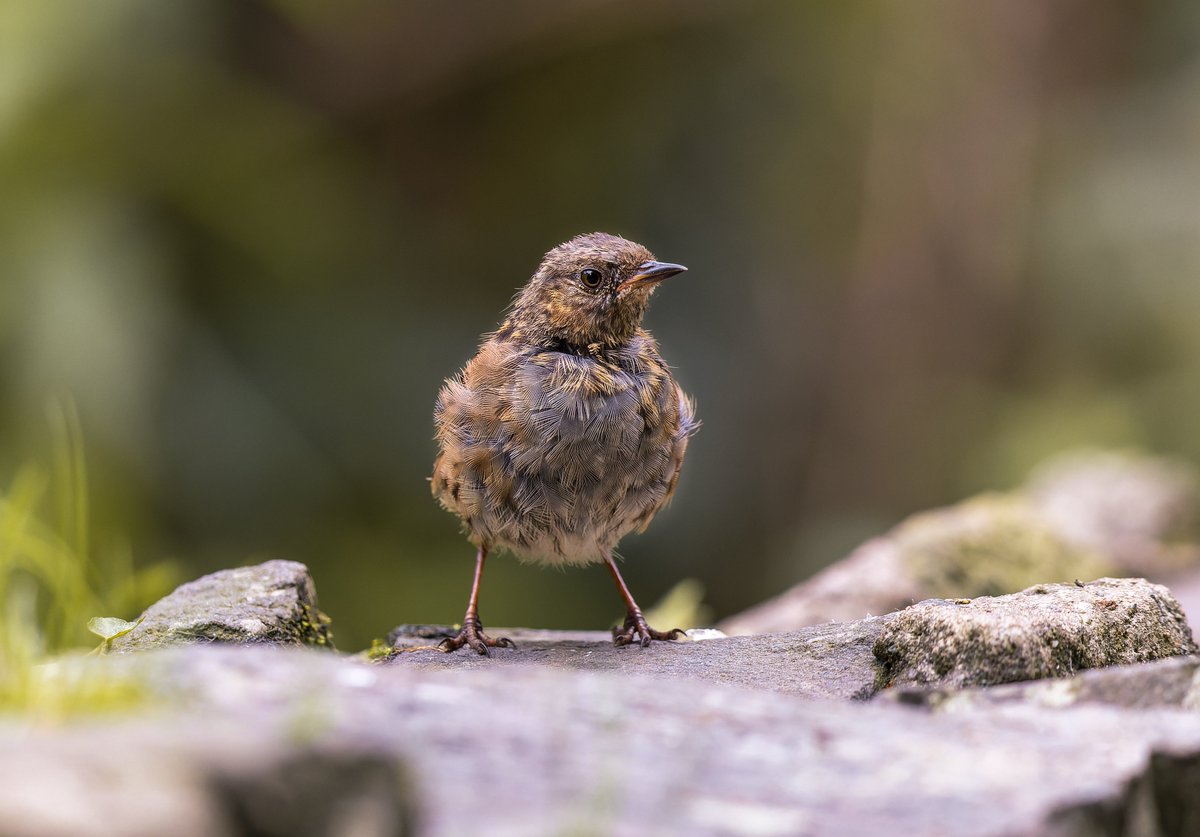 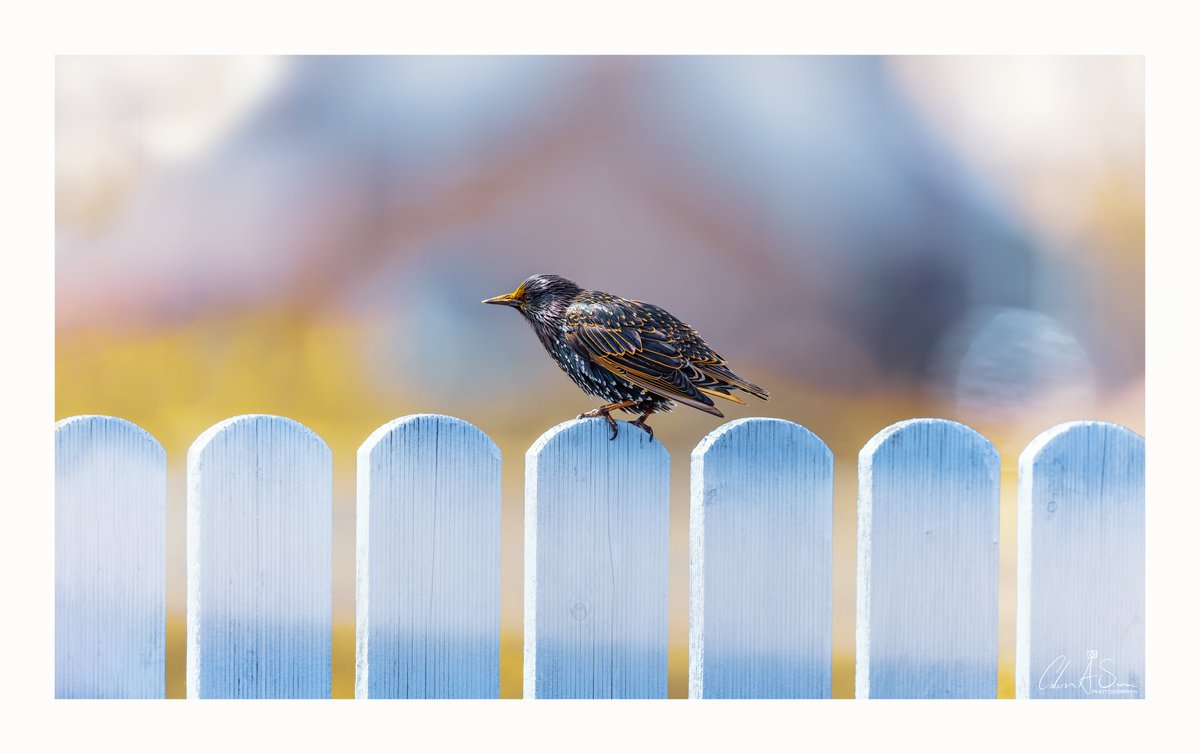 The Irish hare Lepus timidus hibernicus is the only species of lagomorph native to the island of Ireland. Carbon dating of cave fossils has shown that hares were present in Ireland as far back as 30,000 BP (years before present). Photo County Mayo Ireland #WexMondayspic.twitter.com/faOJ5z5Vlp 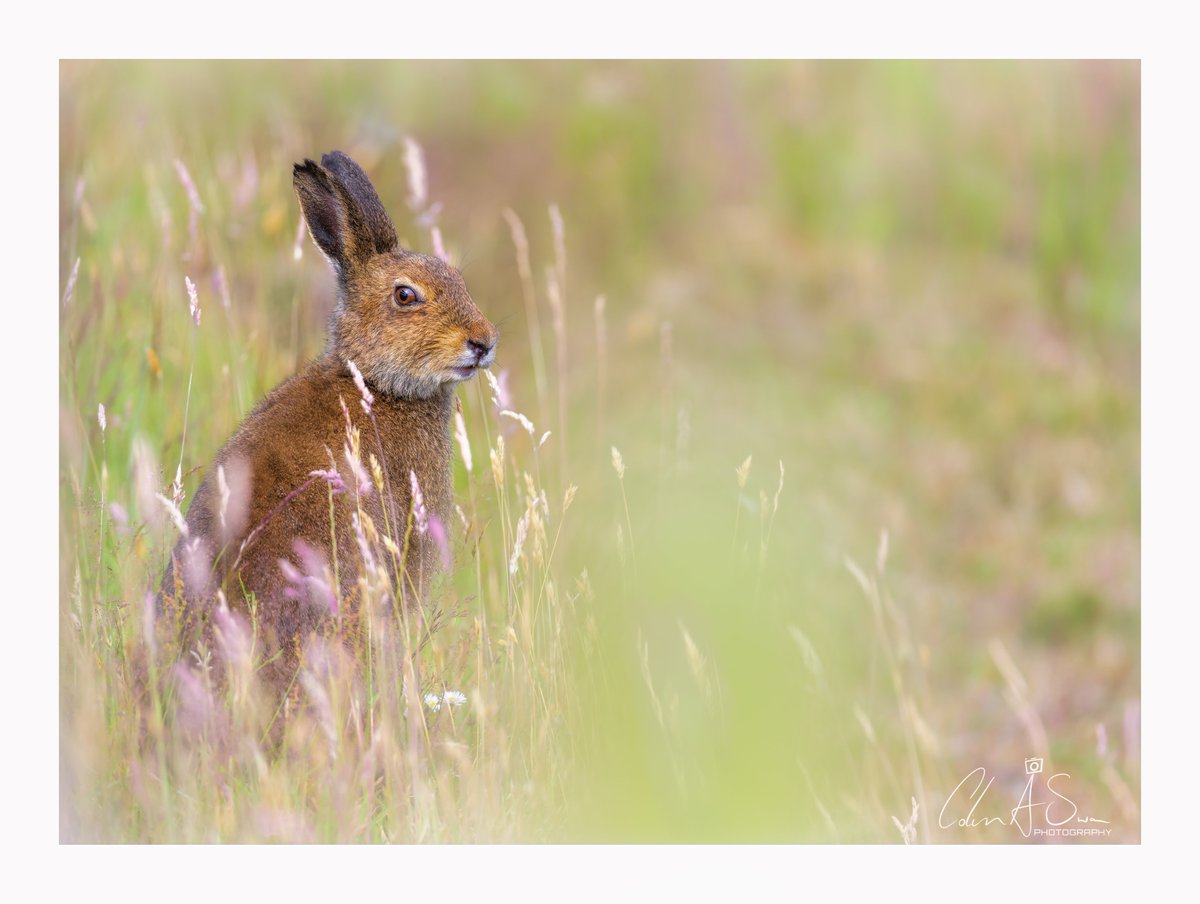 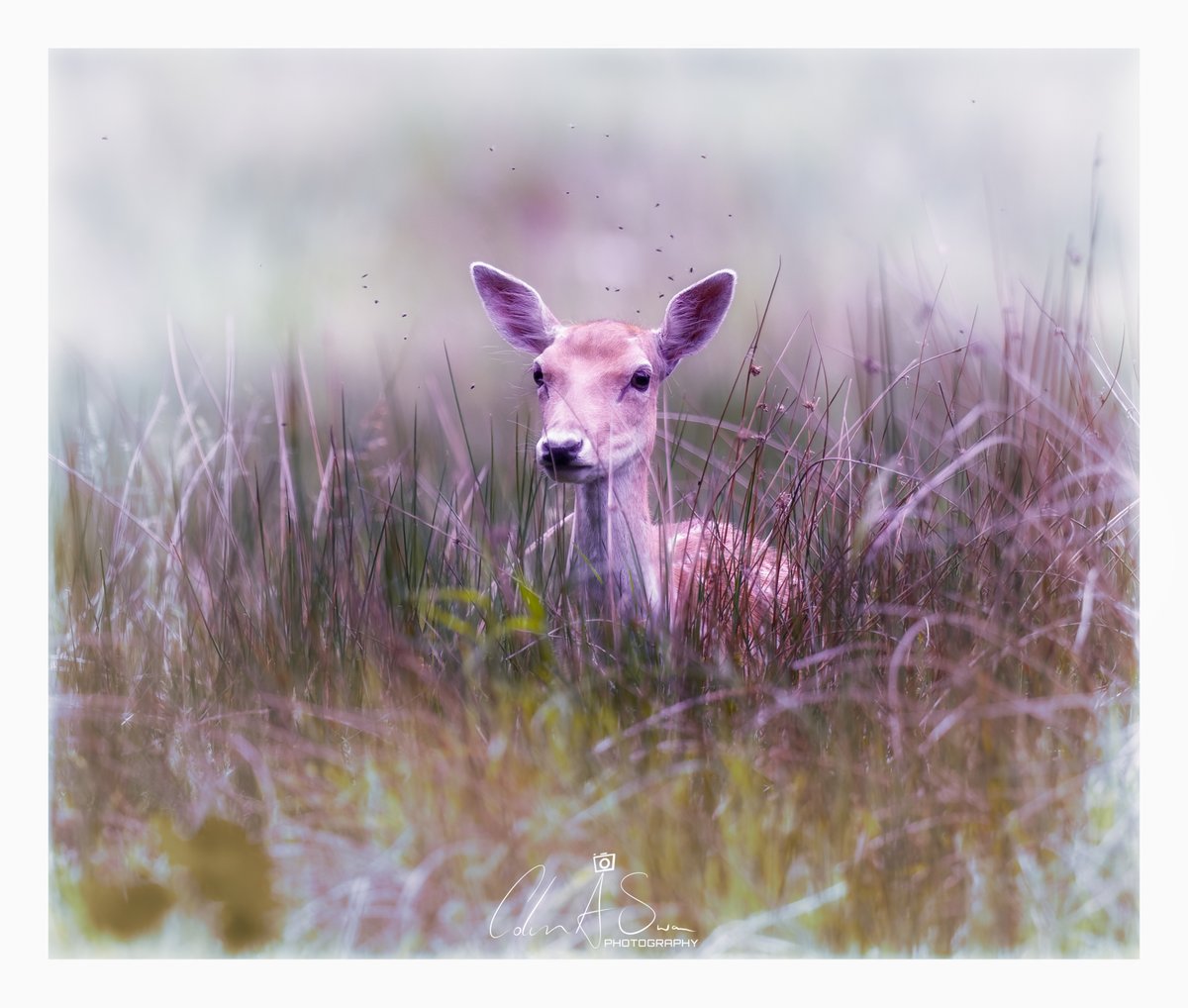