ROB REINER: “If you don’t convict a president for inciting a deadly insurrection to overthrow the US Government, our constitution is meaningless.” RT IF YOU AGREE WITH @robreiner!pic.twitter.com/hLB5xphgw5 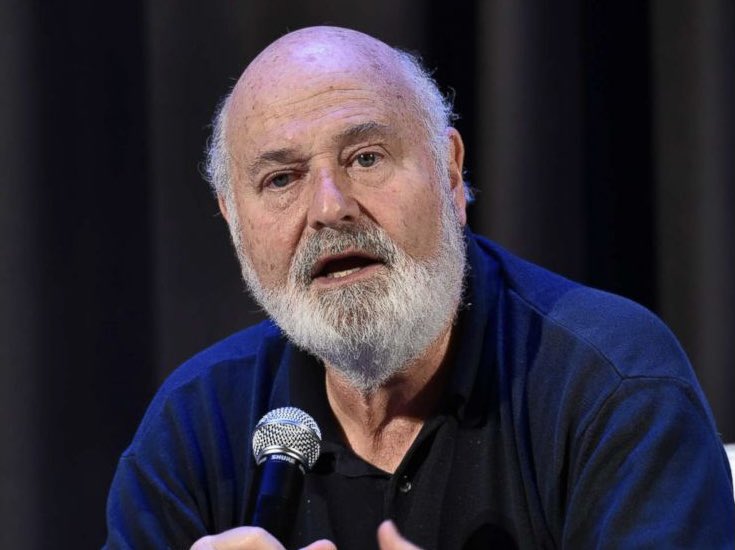 Instead of claiming “Dems in Disarray” (which is absurd) as they try to pass historic legislation to help Americans, let’s point out instead that ALL Republicans are united against voting rights, against improving infrastructure, against paying our debts, and against democracy.

Folks, this is not complicated. Without accountability, the next coup will succeed.

Reminder: In only 4 of the past 28 years have Democrats had the presidency AND both houses of Congress. This is a rare opportunity and the window to act is already closing. Voting rights. Taxing the rich. Campaign finance reform. Climate action. It all needs to happen — now.

And we have to

Is it me or is Apple TV super annoying about resuming?

If police officers quit they lose their pensions. They also aren’t likely to get hired by private sector which is requiring vaccines. These polls suggesting massive exodus in light of vaccination rules are rubbish. Call their bluff. They serve to protect public. Time to adult up.

If you are in favor of the vaccine mandates, I want to follow you! #VaccineMandate

I take it all back.

I feel like that was super lame and I have no idea how to do this, honestly I don’t really care that much about followers

BREAKING NEWS: The Women's March announces that it will hold a massive nationwide protest in ALL 50 STATES on October 2nd to oppose Texas’ extremist anti-abortion law. RT TO RAISE AWARENESS AND SHOW THEM YOUR SUPPORT!