New Ad for WV: We offered to fix WV roads, educate WV children, provide affordable childcare for WV, retrain WV workers for high paying jobs in clean energy, clean up WV rivers. All of this would be paid for by rich people in NY, CA & IL. @Sen_JoeManchin said HELL NO!https://twitter.com/ReportsDaNews/status/1450206407429591056 …

The residents of Benton Harbor, Michigan have to use bottled water for the next 18 months, after being poisoned with lead since 2018.

I got my mail in ballot today and filled it out, I'll take it to post office tomorrow and mail it, I then received a text from the election board that I need to put 2 stamps on it otherwise the post office won't deliver, I've never had to do this before, DeJoy needs to go.. 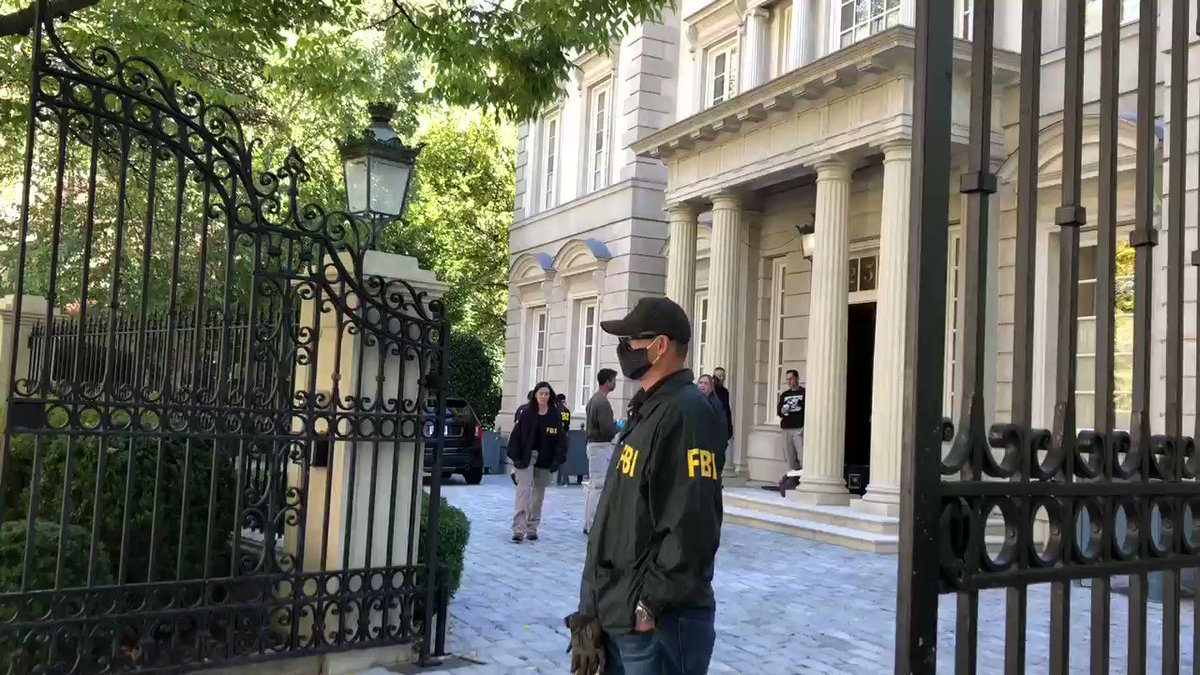 Eight people were shot at Grambling State University in Louisiana Saturday night, but it barely registered as news because mass shootings are now a daily occurrence in America. We need to elect more members of Congress with the courage to do something about that.

I’m going to work as hard as I can to keep our Democratic Senate majority. RT if you’re with me.

I like elections where the person who gets the most votes wins.

Manafort worked for Deripaska AND introduced Mike Pence to Trump when he was brought on as campaign manager to deliver delegates!

The top 1% now has more wealth than the entire middle class combined. Billionaires have gotten 70% richer during a pandemic when food banks had record lines. In case you're wondering what it was like to live through the Gilded Age, we're in it, except more pronounced.

Good morning and Happy Tuesday to everyone who is fully vaccinated and continues to wear the masks because you care about others. Thank you.

BREAKING: An Alabama man who pepper-sprayed & beat Capitol Police with a metal rod as they tried to stop him and his fellow insurrectionists from storming the Capitol on January 6 is arrested & slapped with 7 charges. RT IF YOU THINK THAT HE MUST GET THE FULL SENTENCE IN PRISON!

Our new name for Kyrsten Sinema is Pharma Mamma.

Today, the Jan. 6 select committee will vote on holding Steve Bannon in contempt for failing to comply with the panel's subpoena.

BREAKING NEWS: In a massive loss for Governor Abbott, the Texas bill to block hospitals and businesses from implementing COVID vaccination mandates fails to pass in the Texas legislature. RT IF YOU THINK THAT THIS IS GREAT NEWS!

what if there was a work requirement for congressional salaries

Sad and embarrassed but happy he’ll soon be gone.