Truly, you alone ARE responsible for how you perceive the world around you …pic.twitter.com/2uAB2D8p0o 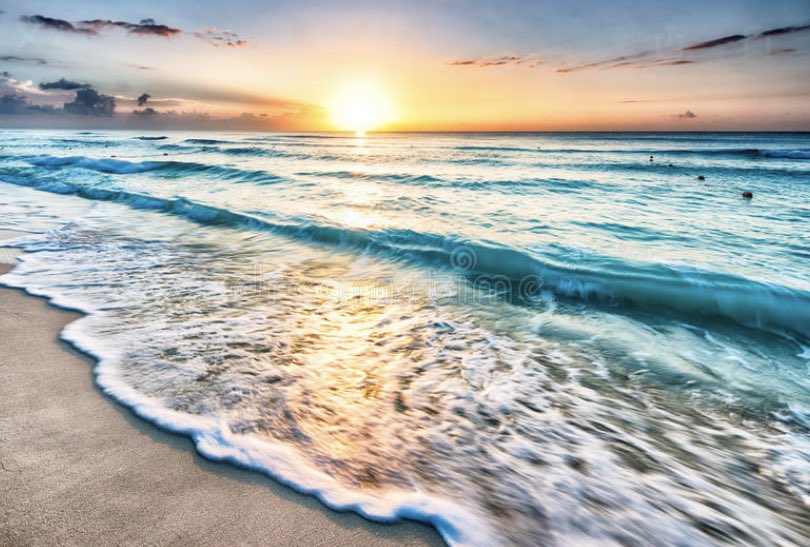 Is it insurrection day today? How many showed up for coup attempt #2 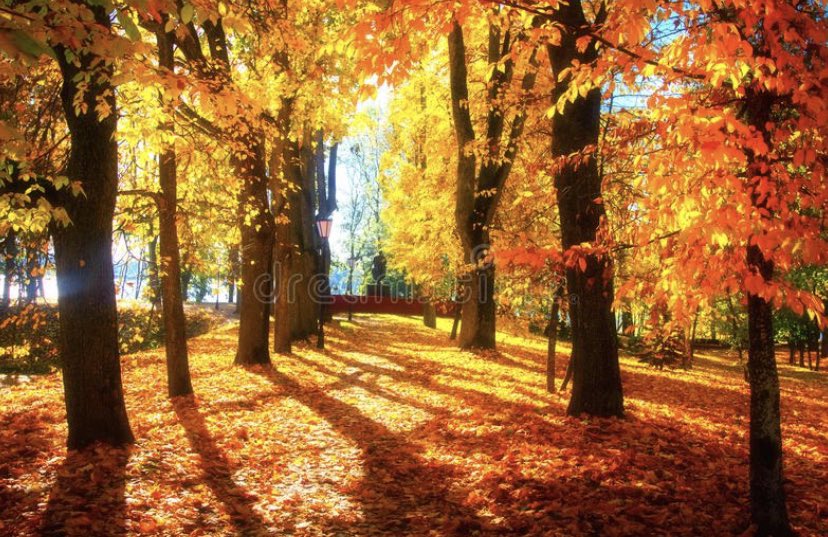 Yep … Tucker sure is …pic.twitter.com/PuemvR68TZ 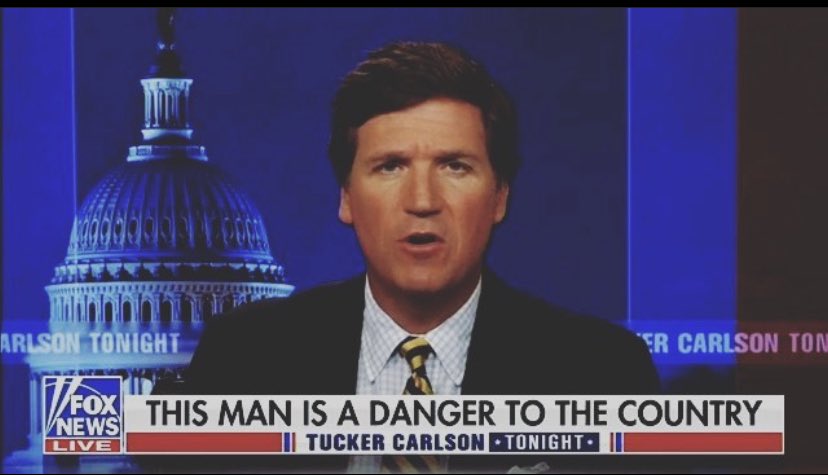 Hello Lovelies! Can you tell me which alcoholic beverages do not contain Brewer’s yeast?

Goodness! Where are my Canadian peeps?!

Canadians - Shaw or Telus for internet?

Kavanaugh probe must be reopened after FBI allegedly ignored thousands of tips about him: ex-federal prosecutor - http://Alternet.org https://www.alternet.org/2021/09/brett-kavanaugh-2655042375/ …

Milley should’ve testified to the impeachment committee, or issued a public state into the record, about Trump’s dangerous state of mind in his final days before he EVER talked to Woodward & Costa. Now he ought to tell all—not for a freaking book, to the public—thru the J6 Cmte

Well here we go, Alberta! Should we take solace in Kenney & Hinshaw apologizing? Better late than never I guess …pic.twitter.com/VUzSftkziY

Anti-vaxxers are literally killing patients with treatable conditions. Hospitals will need to make critical decisions as to who to treat first. Enough! A Boy Went to a COVID-Swamped ER. He Waited for Hours. Then His Appendix Burst. — ProPublicahttps://www.propublica.org/article/a-boy-went-to-a-covid-swamped-er-he-waited-for-hours-then-his-appendix-burst …

“‘No, no, no!’Trump shouted, according to the authors. 'You don't understand, Mike. You can do this. I don't want to be your friend anymore if you don't do this.’” - Peril, Bob Woodward, Robert Costa #TrumpIsAChild #IAmNotYourFriendpic.twitter.com/8TzqxYqJ4x 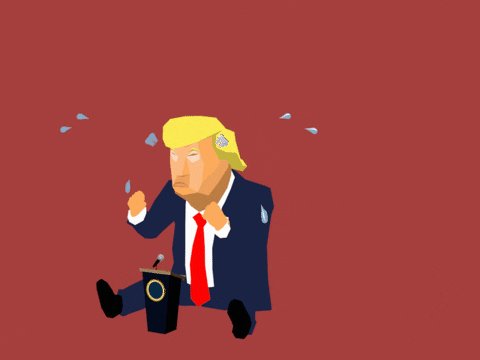 With all the sh*t/corruption/insurrection the former guy and his cronies created, General Milley is under fire?! Living in an upside down world

A failed casino owner who has filed for bankruptcy numerous times & has stated if his daughter wasn’t his daughter, he would have made a play for her, is who the Republican Party places on a pedestal. Vote out ALL of the GOP.

Should General Mark Milley resign? I don’t think so

Word on the street is that the low-hanging fruit are attempting another coup d’état this weekend in DC. Are the FBI & police ready this time or … #DomesticTerrorists

Good morning, Angels! Wishing you all a fabulous day 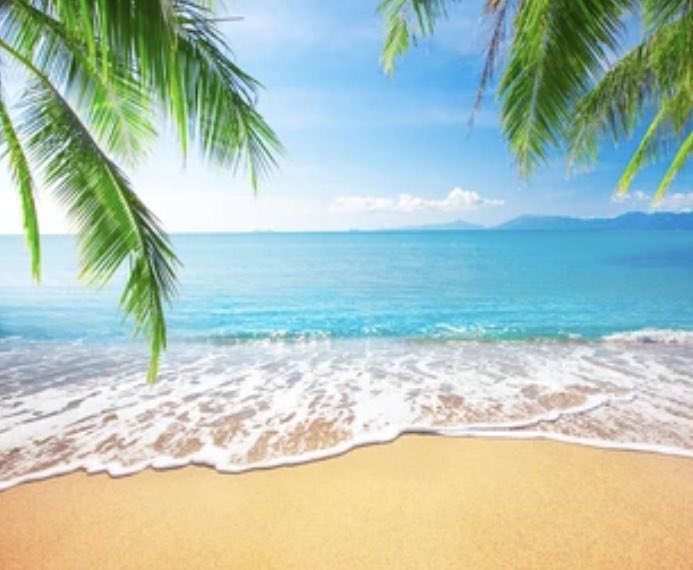 I will just leave this here …pic.twitter.com/khR2lCSkGo 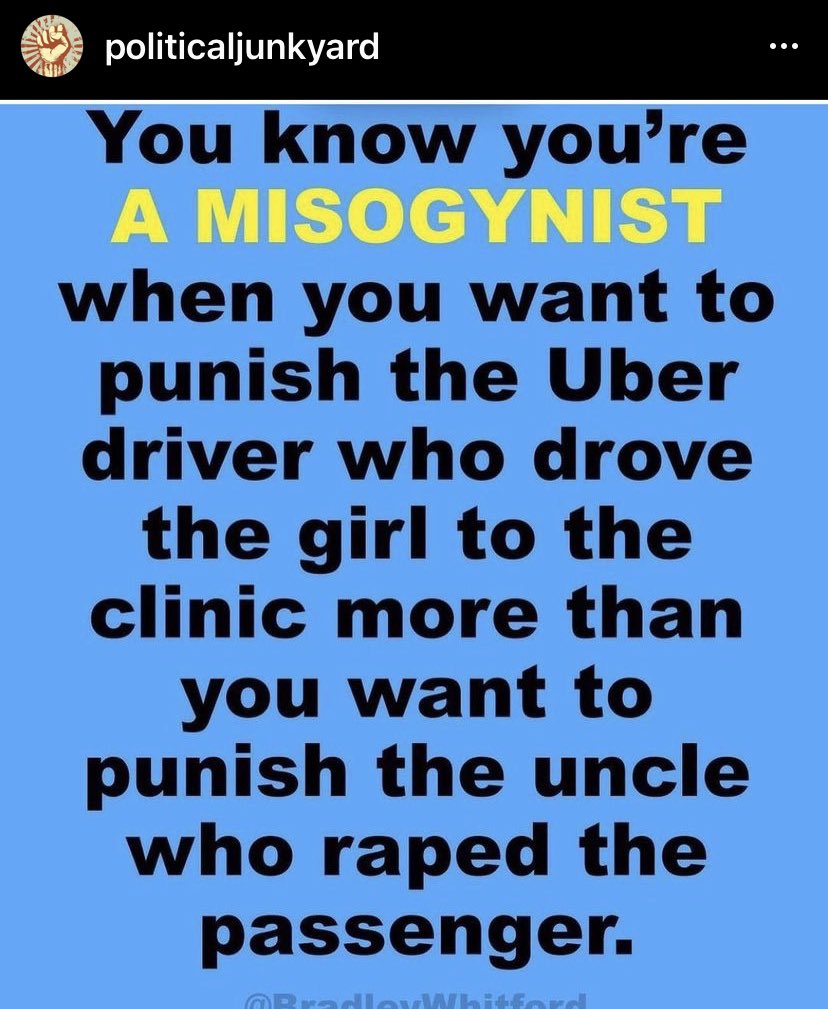