If you enjoy my podcast please leave us a rating and review!https://ratethispodcast.com/surelisten 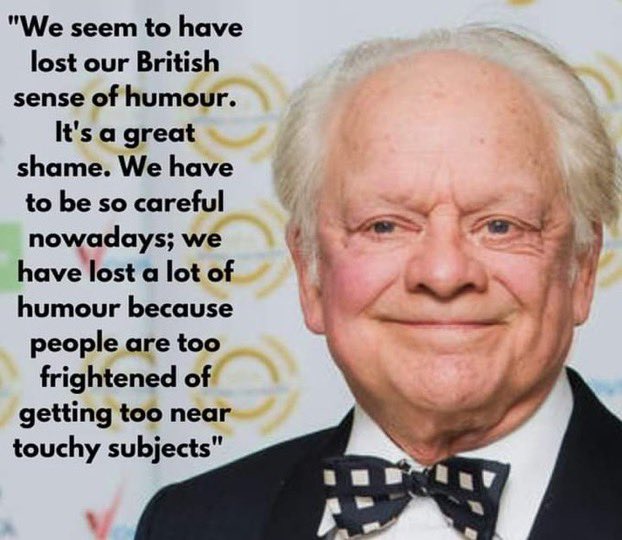 Now this would have made John smile.He loved Ice-T ⁦⁦⁦@FINALLEVEL⁩ from his early days on SVU and was so looking forward to meeting him on the set in NY next year. Bah!pic.twitter.com/WoFYG7GlLt 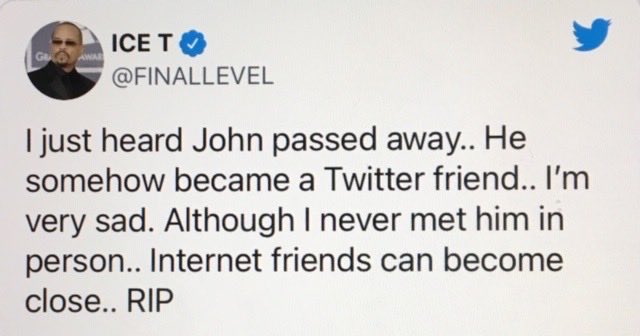 Dobby's ears were based on an art department dog named Max, who used to sit under the designers' desks.pic.twitter.com/RquuArhtyT 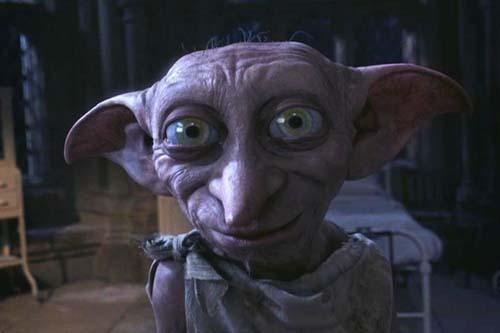 Anyone wanna buy me a Mac Donald’s breakfast?

Bilingual people are more likely to have words on the "tip-of-their-tongue" because their brains have more information to keep track of.

We are sorry to say that our beloved patriarch passed away this morning peacefully. Words cannot express the sadness we feel. With a kiss on your head- Goodnight dad. We love you.

You know what is not fun?! Cramp in your leg in the middle of the night. One of the most panic inducing situations

Tag someone to remind them 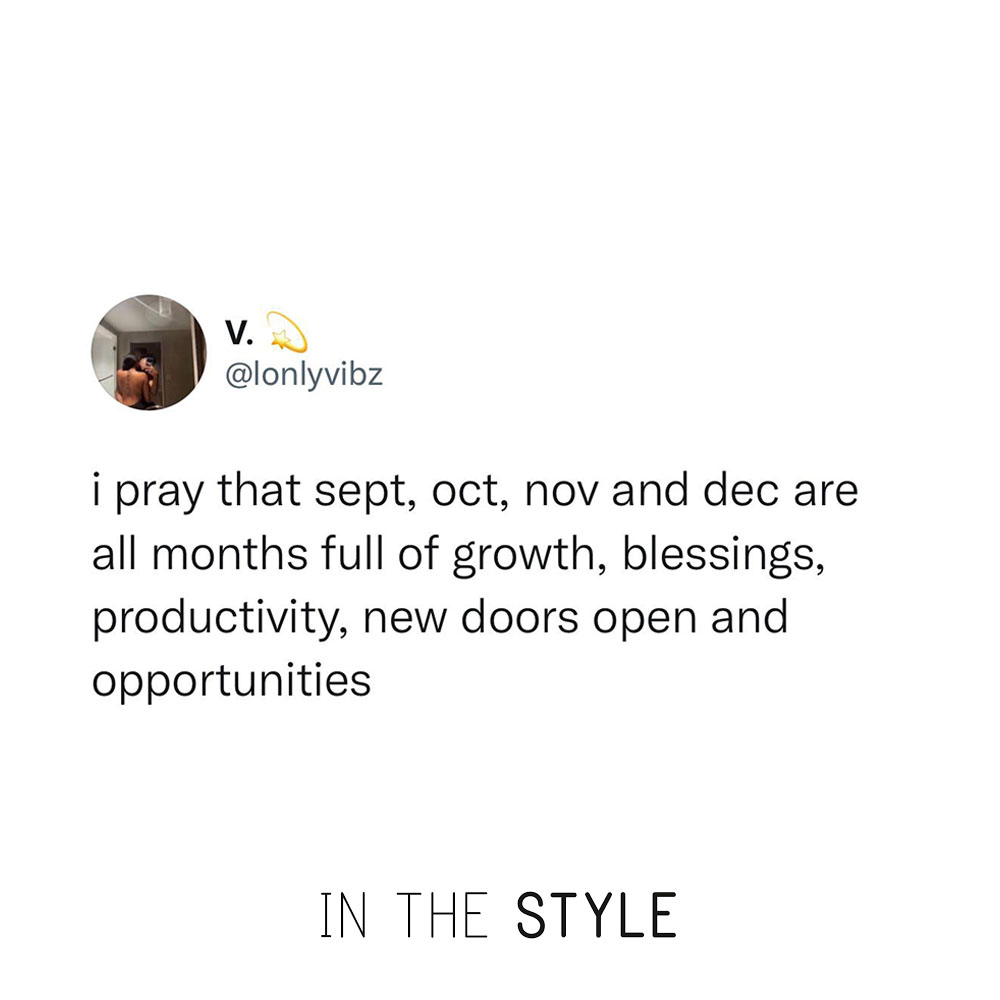 A fine reminder to anyone who feels people are overly sensitive to comedy today. It has always, sadly, been this way, and likely the offended don't even know what they are offended by only that they should be. Life of Brian form letter, 1979.pic.twitter.com/HY2Mnxoqrg 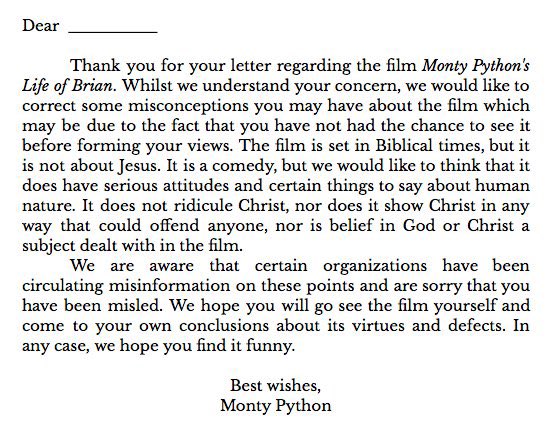 "Mind I haven't seen you since you was a baby Harry, but you're a bit more along than I would've expected!" - Rubeus Hagridpic.twitter.com/50SlgiGGly 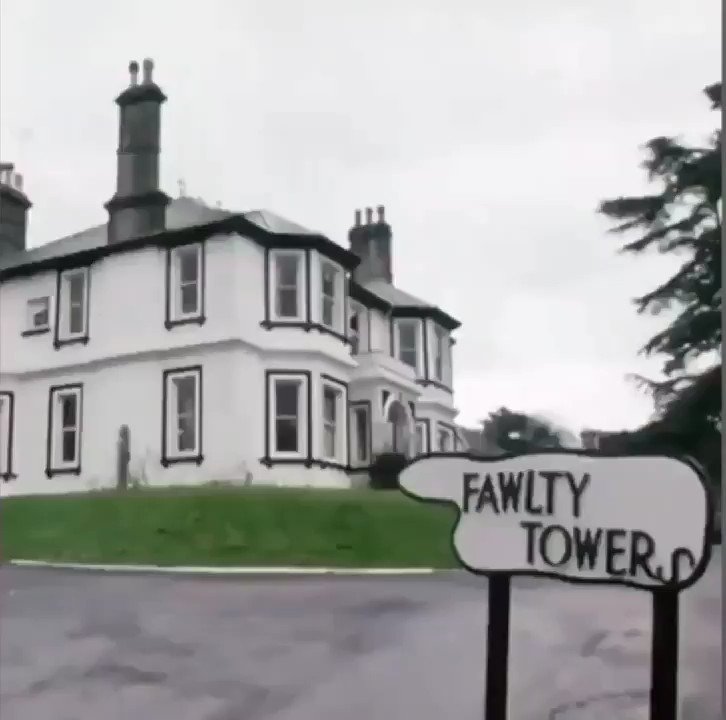 Happy birthday to the late Ballard Berkeley. The Major was such a lovely person and incredibly talented. #fawltytowers 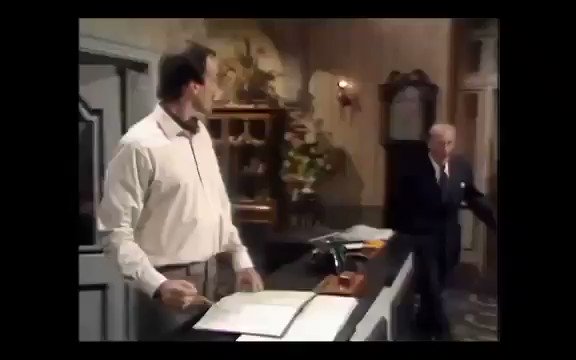 Matthew is a legend

#LoveIsland Clarisse has been [email protected] and put up with a LOT of shit. But people like ‘’WE LIKE KAZZZ’.