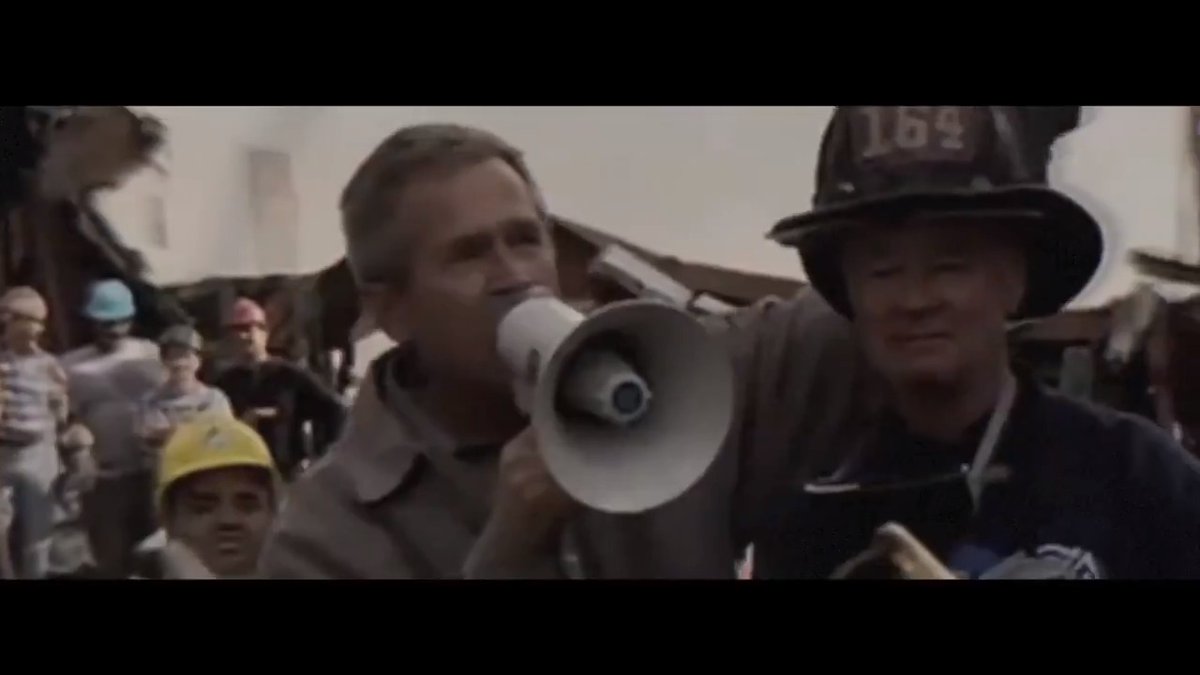 I will keep fighting to get answers on the Biden Administration’s disastrous exit from Afghanistan.pic.twitter.com/7p4YoScAJf 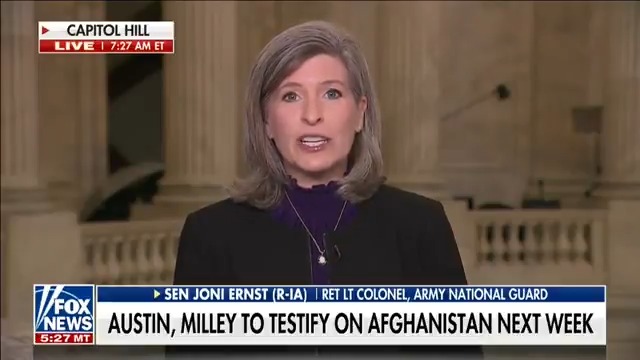 Let me be clear: I will not support raising the debt limit to pay for the Democrats’ $3.5 trillion dollar partisan wish list that raises taxes on hardworking Americans.pic.twitter.com/VaPhhWShcP 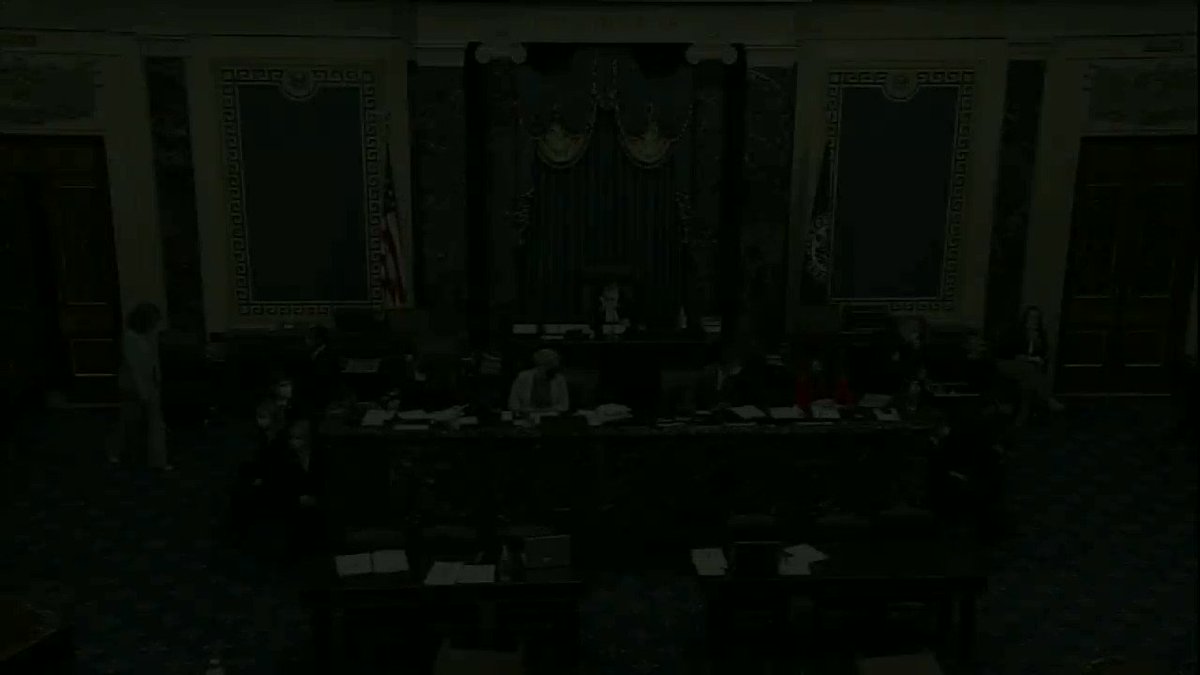 Our border patrol agents work day in and day out to protect our country, families and communities from illegal drugs and illegal immigrants. God bless them for their service. 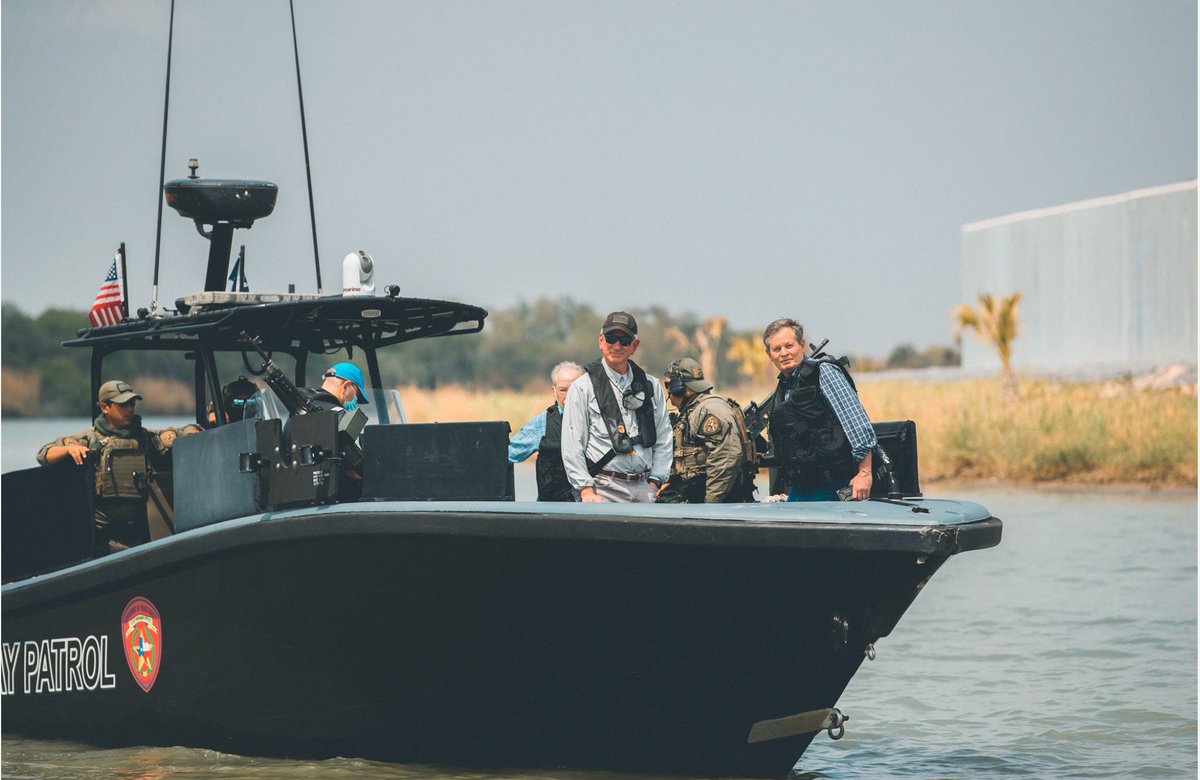 Democrats have the White House, Senate and House – if they want to increase the debt ceiling to proceed with their reckless tax-and-spend spree, then they will have to do it themselves. The @SenateGOP will not assist in jeopardizing America’s economic future.

.@LeaderMcConnell: "We have a unified Democrat government that has decided to govern alone. They cannot put partisan ambitions ahead of basic duties. The party-line authors of this reckless taxing and spending spree will be the party-line owners of raising the debt limit."https://twitter.com/McConnellPress/status/1441046706167160836 …

We have a spending problem in America--the federal government does, that is. Our Democratic colleagues are determined to make it much, much worse.pic.twitter.com/cQLDCUAUhJ 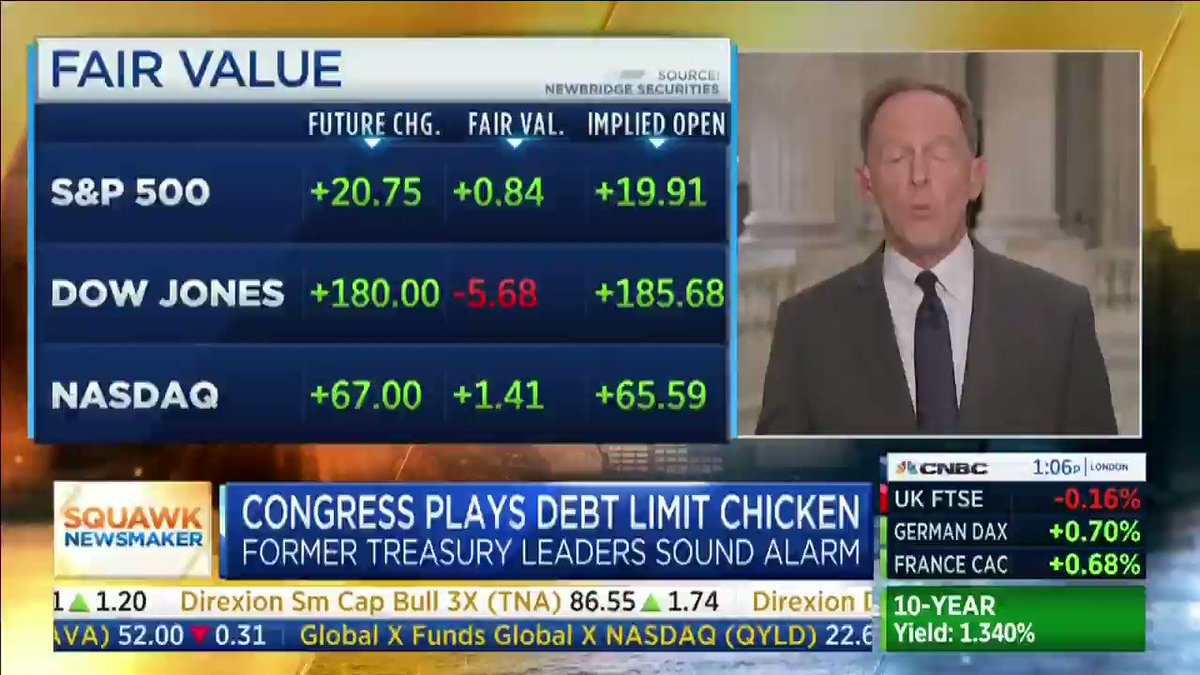 Democrats want you to think things in Washington are so complex that dysfunction is inevitable. It’s a lie.   They have every tool to raise the debt ceiling alone. Dems should own their debt crisis & stop the reckless spending that's hurting families & fueling raging inflation.pic.twitter.com/oflE4RYz7s 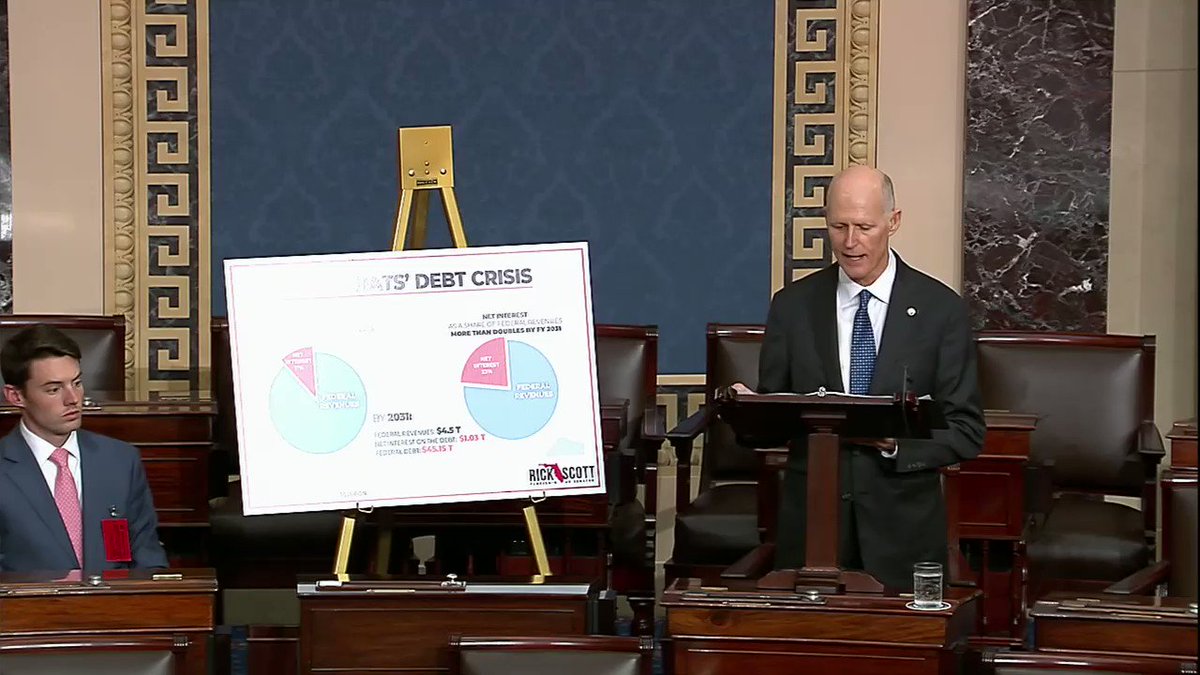 Over ten thousand immigrants are camped out at our southern border, and Joe Biden has failed to take responsibility.

Our southern border has seen a 317% increase in migrant encounters compared to last August, which has led to an increase in human trafficking and drug smuggling. The Biden Administration must do more to combat this critical national security issue.https://www.cnn.com/2021/09/22/politics/del-rio-border-biden/index.html …

American citizens are still stranded in Afghanistan as a result of President Biden’s haphazard withdrawal.   I’m pressing @POTUS on how many American citizens he left behind—and what his Administration is doing to bring them home.https://abcnews.go.com/US/wireStory/fearful-us-residents-afghanistan-hiding-taliban-80095360 …

"They want to go on a very dangerous, unprecedented, irresponsible spending spree. It will require tremendous borrowing. I don't want to be part of it. It's going to be really bad for America. And they don't need us," says @SenToomey on debt limit negotiations.pic.twitter.com/g3KGJp52Mm 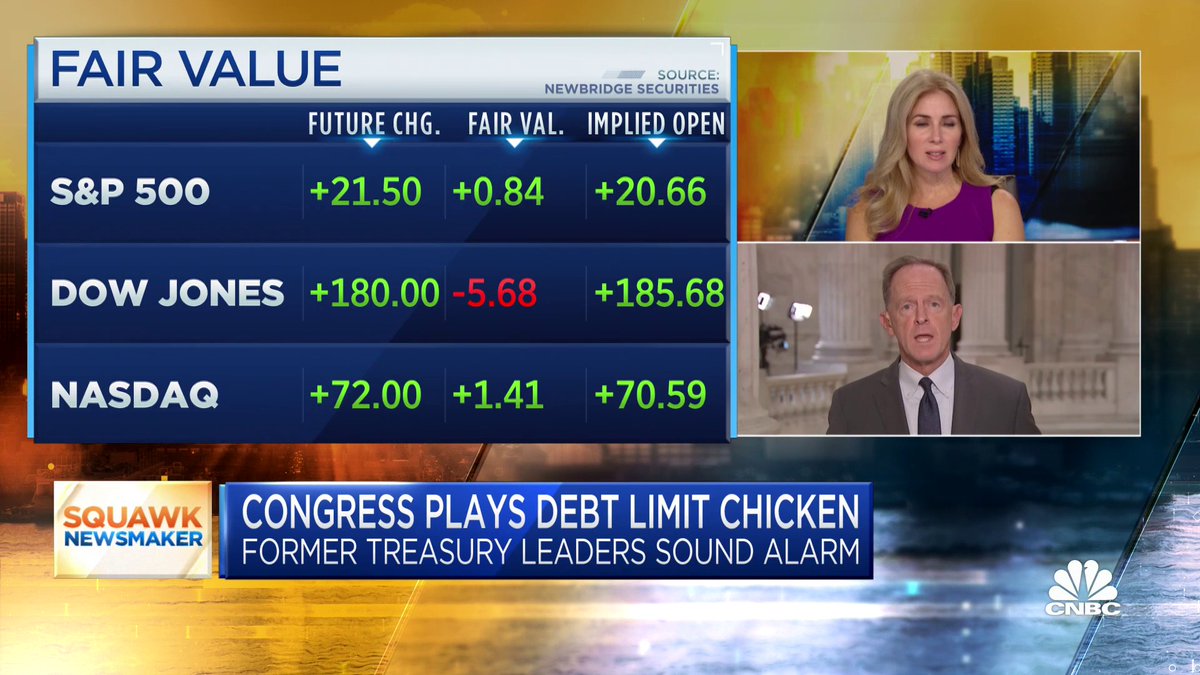 When you turn on the TV in America you see the incompetency of the Biden admin at the border, in Afghanistan, and crime in cities. President Biden’s poll numbers are in free fall and he is desperately trying to get something passed. Massive spending will only hurt the economy.pic.twitter.com/aYVbqrprav 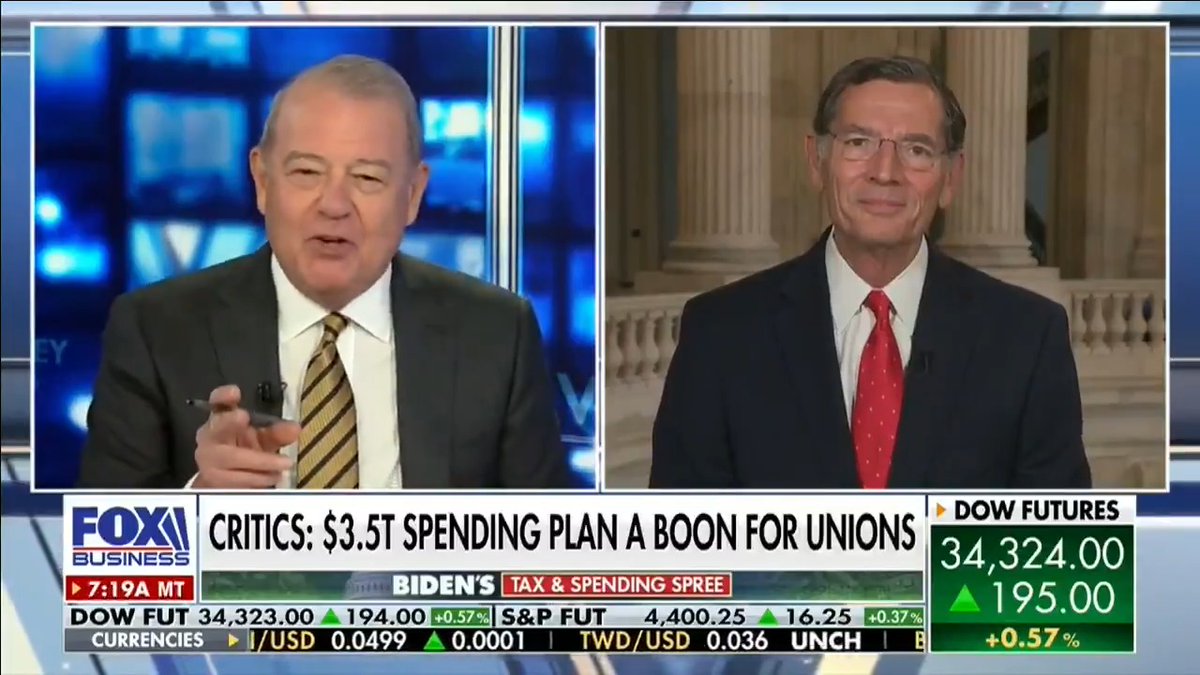 Republicans won't rubber-stamp Democrats' reckless spending. If Democrats want to go it alone on spending, then they can go it alone on raising the debt ceiling.pic.twitter.com/YSfaCmTzaP 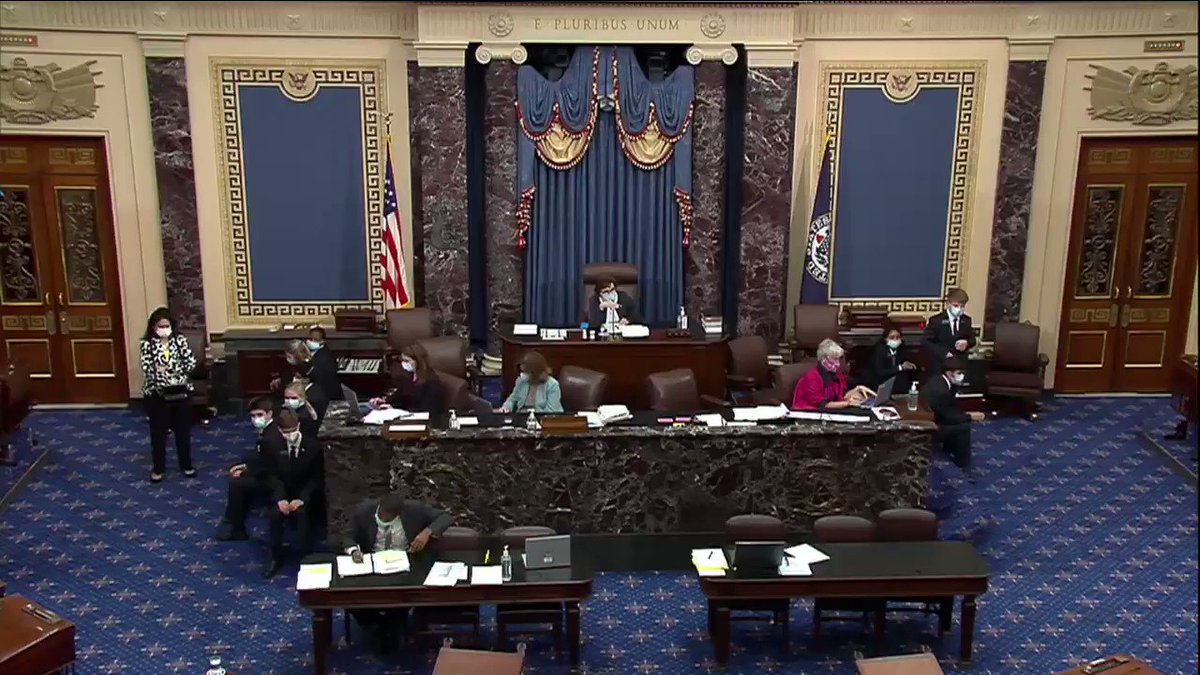 "Despite having plenty of agreement, Democrats said no because they could not let go of their push to defund our law enforcement." Read the full statement from @SenatorTimScott on police reform negotiations:https://www.scott.senate.gov/media-center/press-releases/scott-statement-on-police-reform-negotiations …

After months of making progress, I am deeply disappointed that Democrats have once again squandered a crucial opportunity to make our neighborhoods safer and mend the tenuous relationship between law enforcement and communities of color.https://www.scott.senate.gov/media-center/press-releases/scott-statement-on-police-reform-negotiations …

I’m glad the President is finally acknowledging how out of control the southwest border is. The first step to solving a problem is recognizing there is one. Now, let’s take some action.https://www.foxnews.com/politics/biden-pledges-border-under-control-new-migrant-crisis-in-del-rio … 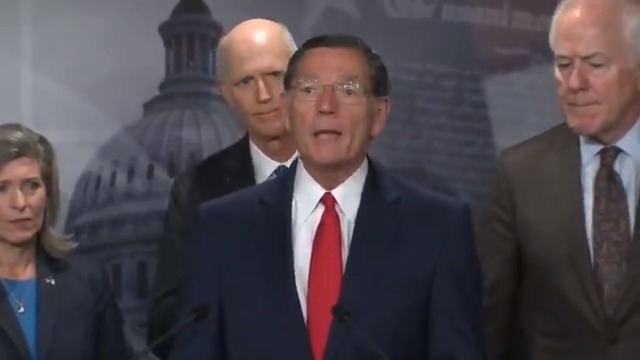 Democrats say they don't need GOP votes to spend trillions and trillions on their reckless agenda. But they want GOP votes to pay for it? -- Tune in LIVE now as Senate Republicans discuss.https://twitter.com/i/broadcasts/1PlJQPOMllYGE …

I’ll be speaking on the debt ceiling & Democrats’ reckless #TaxAndSpendSpree

.@LeaderMcConnell to speak at press conference. Tune in