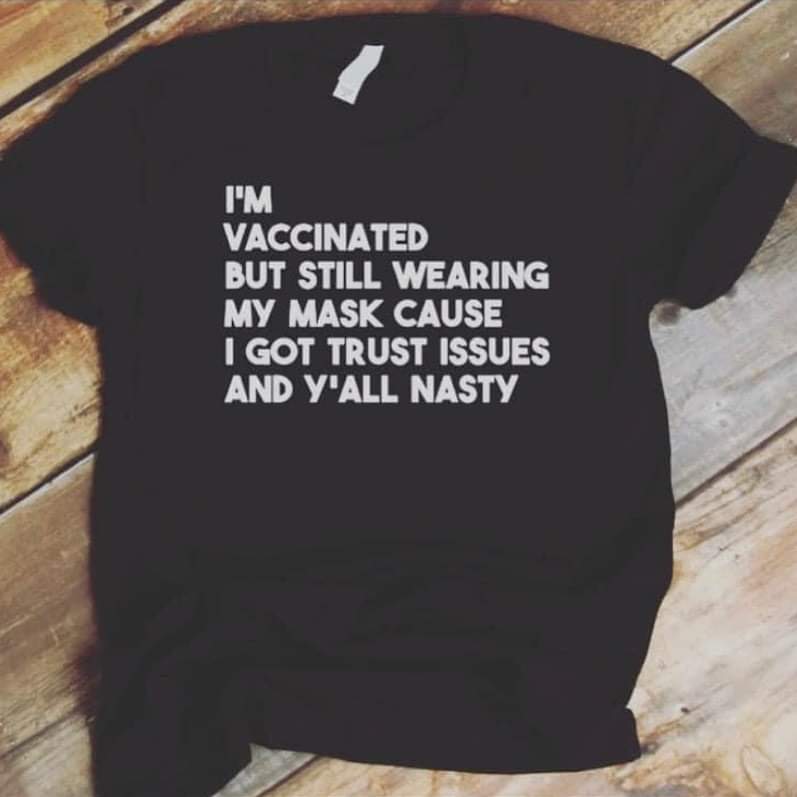 UPDATE - Congressional staff have been emailed that the threat has been resolved and street closures near the Capitol are being lifted. No information yet on who was behind the threat.

TUNE IN TONIGHT as the Select Committee to Investigate the January 6th Attack holds a business meeting to vote on a report recommending that the House of Representatives cite Stephen K. Bannon for criminal contempt. LIVE HERE at 7:30pm https://youtu.be/9l4xXkvZvxY

There’s so much stuff going down, my head is spinning. Spinning in a good way. It’s gonna happen.

The smile, the joy, the beauty, the obvious gratefulness and appreciation. Her family will eat well tonight.

Consequences are best served fresh and warm. This is not a cooking tip.

Donald, when you finally shuffle off this mortal coil there will be celebrations. A firm of hydrologists and drainage engineers will be retained to build a complex system of sluices and pipes to remove the piss that will rain on your miserable pauper's grave.

Reading - but deliberately not sharing - Trump’s statement on the passing of Colin Powell is another reminder there really is no bottom.