We're winning tonight because I'm gonna be there

Andrei Markov would have a career year with the scorers on this team.

I'm guessing absolutely everyone on the #Habs will have their worst year of their careers this year. No reason a team with Hoffman Gallagher caufield toffoli Anderson can't score more than this.

Nhl 22 is the best hockey game I've played in a very long time. It's an adjustment that's all.

I'm all for Patrick Roy. I don't care.

#Habs Jeff Petry is awesome but he's not much of a playmaker or a quartback you want on your top unit for the powerplay. The Habs need a playmaker there preferably a lefty.pic.twitter.com/VpDJRLA8Kv 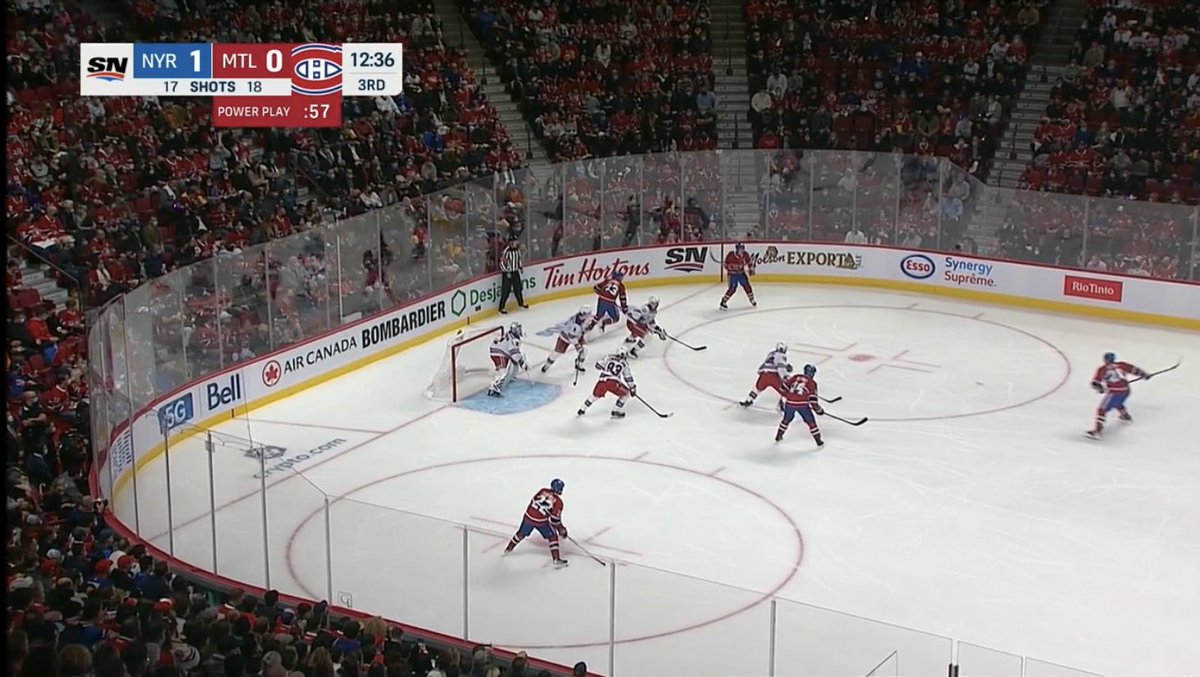 Everyone always talks about how the leafs were all over the Habs on ot in ge 6 meanwhile the Habs were dictating the play the whole game prior. Leafs tied the game with two shots off of chin pads when they had nothing going. Habs were a great team last year.

This is what I hate the most. Everyone will say it's a fluke or a one off well yeah they lost Danault price weber and perry. That's quite the list of losses lol. That team was legitimately better than the Golden knights. No ifs ands or buts.https://twitter.com/CoachBombayy/status/1449815017210085376 …

Habs have a stacked roster imo but it's very poorly constructed. When you have Gallagher toffoli on your third line you have alot of talent lol that's not the problem.

Good Morning, from Gotham City… Can’t wait to show you more at #DCFanDome