Liverpool went top of the Premier League with a 3-0 win over Crystal Palace on Saturday, while champions Manchester City were held to a goalless draw at home to Southampton. #BURARS #MCISOU #LIVCRYhttps://bit.ly/3AiLx8l

#ICYMI: The National Institute for Communicable Diseases has reported 3 286 new in the country in the last 24-hours, bringing the total number of cases to 2 880 349. #COVID19https://bit.ly/3tTqgjl

#ICYMI: Social development officials in Sekhukhune, Limpopo, have called on parents to take an active interest in their children’s schooling. They have raised the alarm after the murder of three children. #Limpopo #Triplemurderhttps://bit.ly/3ksyITD

#ICYMI: The IEC in the North West says it’s optimistic that the second day of voter registration in the province will run smoothly. This as 8 of the registration stations could not be opened due to community protests on Saturday. #LGE2021 #SADecides2021https://bit.ly/3nItvch

#ICYMI: The Independent Electoral Commission (IEC) says it is pleased with how Day 1 of the registration weekend went. #SADecides #LGE2021 #SADecides2021https://bit.ly/3hGKOqj

#ICYMI: The University of Cape Town’s (UCT) Senate will next week vote on a motion of whether to make vaccination mandatory at the institution or not. Discussions were also held online with students and staff members on the issue. #UCT #COVID19 #vaccinehttps://bit.ly/3nMF5Ty

#ICYMI: Three voting stations in KwaZulu-Natal were not able to open and operate on the first day of the voter registration. The affected voting stations are in Msunduzi Municipality’s Ward 15. https://bit.ly/3koJ0Ed  #SADecides #LGE2021 #SADecides2021

#ICYMI: President Cyril Ramaphosa has promised the people of Soweto their electricity issues will soon be a thing of the past. #Soweto #SADecides #LGE2021 #SADecides2021https://bit.ly/3hOjxSL

President Ramaphosa has sent his condolences following the tragic accident that claimed the life of Joburg Mayor Jolidee Matongo. The late Mayor far left in this picture was leading the ANC campaign trail in Soweto with the president earlier in this afternoon #sabcnewspic.twitter.com/YfQRHYKlUh 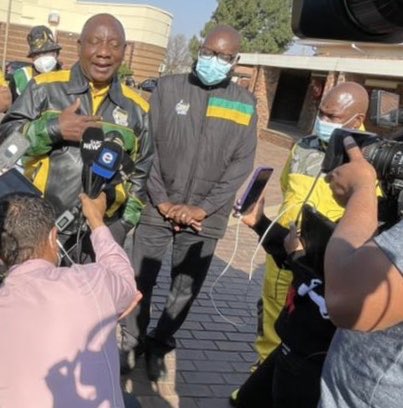 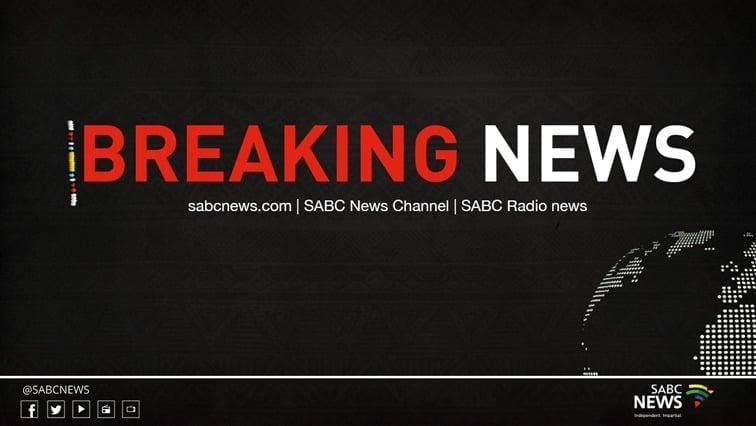 Newly-elected Johannesburg Executive Mayor Jolidee Matongo is no more. The executive mayor of Johannesburg passed away this evening in car accident.https://www.sabcnews.com/sabcnews/breaking-newly-elected-johannesburg-mayor-jolidee-matongo-killed-in-a-car-accident/ …

The Independent Electoral Commission (IEC) says it is pleased with how Day 1 of the registration weekend went.https://www.sabcnews.com/sabcnews/iec-pleased-with-registration-of-488-670-voters-at-23-151-voting-stations-on-day-1/ …