Her Royal Highness Princess Beatrice and Mr Edoardo Mapelli Mozzi are delighted to announce the safe arrival of their daughter on Saturday 18th September 2021, at 23.42, at the Chelsea and Westminster Hospital, London. Read the announcement in full - https://bit.ly/3ExlRat pic.twitter.com/olwDMv3Zmo 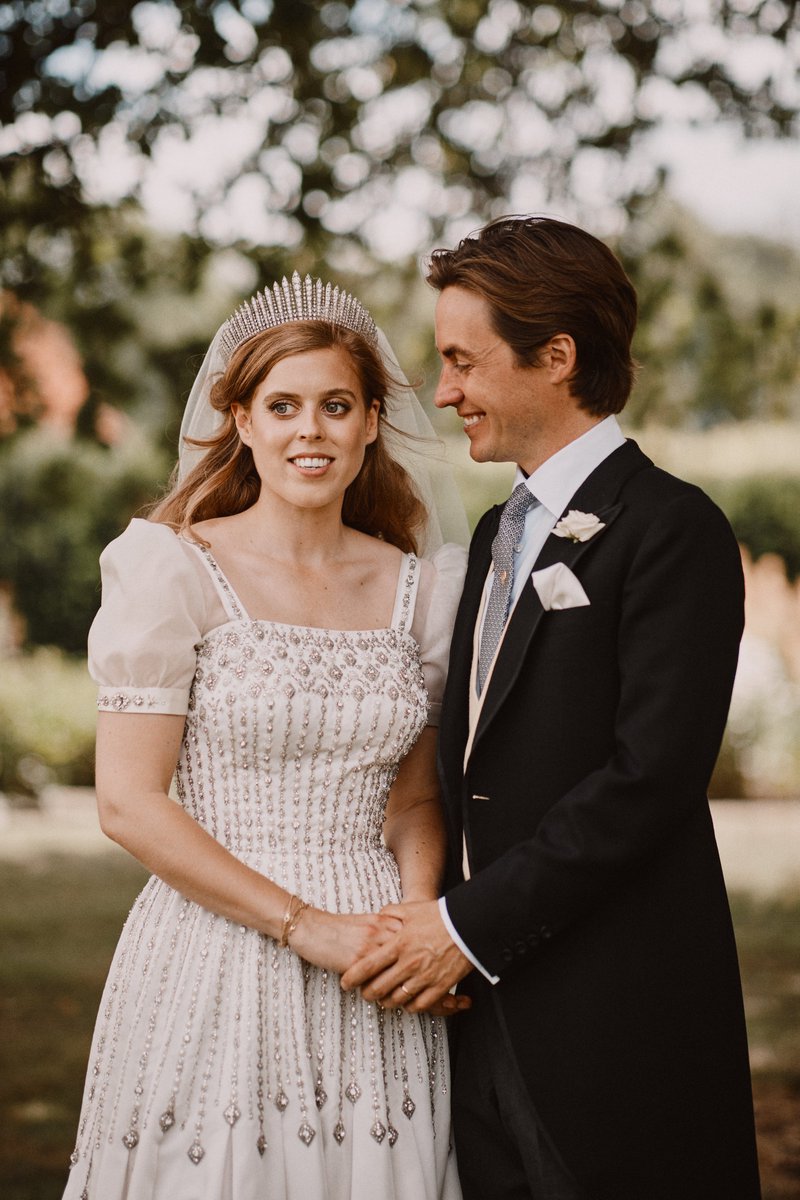 Joined by some of @canine_partners faithful recruits, The Duke of Gloucester declared the new kennel block officially open! The charity previously relied on temporary accommodation and volunteer homes for the dogs in its advanced training programme.pic.twitter.com/tlQhpVZRJ3

As Patron, The Duke of Gloucester visited a new @canine_partners training facility in Surrey last week. The charity trains assistance dogs to support people with disabilities to live more independently.

HRH met Joanna and Kate with their dogs Barrington and May.pic.twitter.com/XzaV4kk0jj

While onboard, The Princess visited the ship’s company across the vessel, from the galley to the engine room, and even took a spin in one of the ship’s landing craft.pic.twitter.com/fT5uofOTjV

As Sponsor of @hms_albion, The Princess Royal spent the weekend onboard to support the @RoyalNavy sailors and @RoyalMarines who are currently taking part in Exercise Joint Warrior, off the Scottish Coast

The Princess visited West Sussex on Wednesday, where HRH met @CitizensAdvice staff and volunteers in Horsham. The Princess also visited electromechanical company Time 24, where students showed HRH the solar car they have built!

The Princess Royal has had a busy week of engagements! On Monday, HRH visited Photocentric Limited, a 3D printing company in Cambridgeshire.

Next, The Princess attended a reception for @magpas_charity Air Ambulance Capital Campaign, of which she is Patron.

The last stop for The Earl and Countess was the Royal Ulster Agricultural Society @balmoralshow.

TRH met young farmers, horticulturalists and food producers. There was even time to sample a few delicious delicacies!pic.twitter.com/brEmgf296W

Their Royal Highnesses then visited the Irish Linen Centre and @Lisburn_Museum where they learnt about the iconic Irish linen industry.

At the ‘Flax to Fabric’ exhibition The Earl and Countess saw how new designs are created and woven on the 19th Century Damask Jacquard.pic.twitter.com/rkla3AnHha

Set on the banks of the River Bann, TRH next visited @ElmfieldEstate’s Whole-food and Wellbeing Market.

Launched in June, the market already attracts 1,500 visitors each month.

The Earl and Countess spoke to market traders, from food producers to crafts people.pic.twitter.com/5UVXAVaoFA

The Earl and Countess then visited @CraigmoreTrees in County Armagh.

Their Royal Highnesses were joined at this specialist tree nursery and family business by local school children who selected a tree to plant for the Northern Irish centenary this year #NIBeyond100.pic.twitter.com/cXnMDvK0X8

At South Lakes, The Earl spoke to some of Northern Ireland’s best sporting talent, rower Philip Doyle and swimmer Daniel Wiffen, who both competed at the #Tokyo2020 Olympic Games!pic.twitter.com/50Rk87xihf 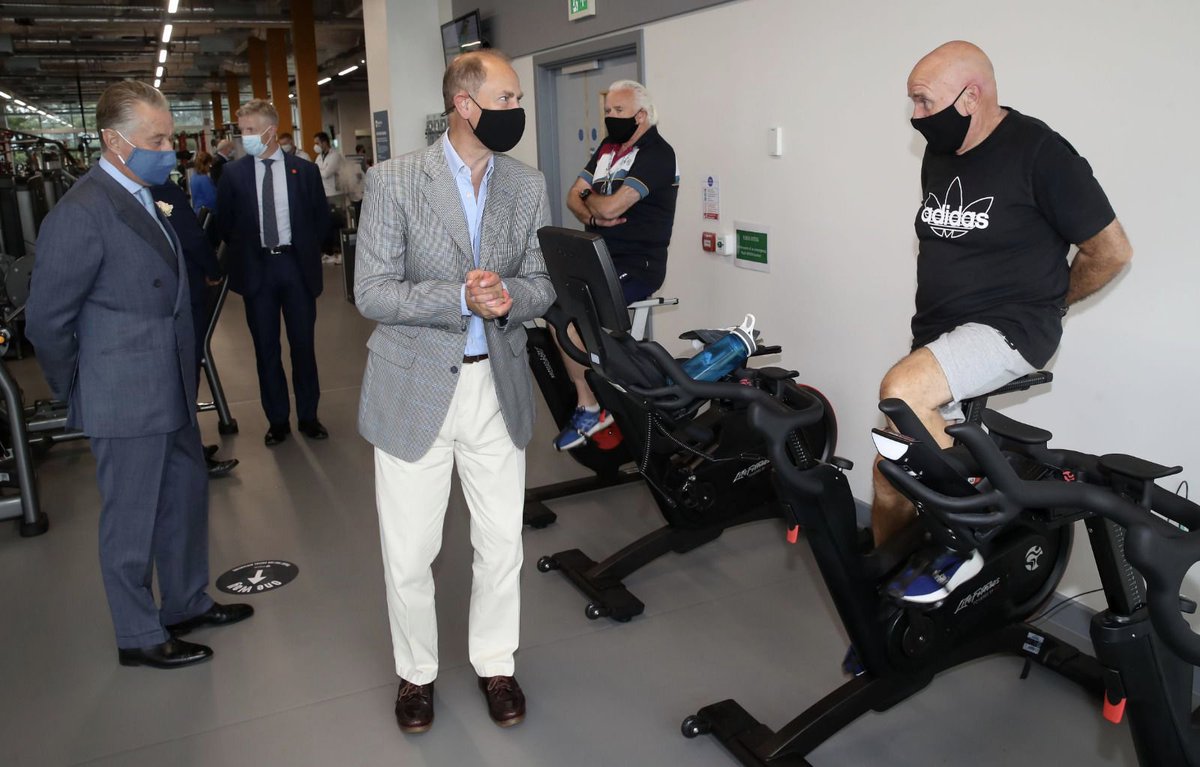 The Earl and Countess of Wessex were in Northern Ireland yesterday.

The first stop on their busy day was the state-of-the-art South Lake Leisure Centre in @abcb_council.

TRH met those who ran the mass vaccination centre at South Lakes, as well as users of the centre.pic.twitter.com/31euvAy29d

A reminder that a new documentary featuring members of the Royal Family remembering The Duke of Edinburgh as a father and grandfather airs tonight in the UK.https://twitter.com/RoyalFamily/status/1439849854965067781 …

Plant a tree for the Jubilee

This is the RHS Queen's Green Canopy Garden by @theoutdoorroom, taking centre stage on the largest plot at the show. Wander through a lush woodland made up of 21 trees. @QGCanopy https://www.rhs.org.uk/shows-events/virtual-chelsea/the-queens-green-canopy …pic.twitter.com/73Xmc1Llbl

All of the trees featured in the garden will be relocated to @RHSBridgewater, the RHS's newest garden in Salford, Greater Manchester.

These Birches, Hornbeams and Beeches will join the Victoria Meadow at Bridgewater, part of the national @QGCanopy initiative.pic.twitter.com/JLxGuirUIE 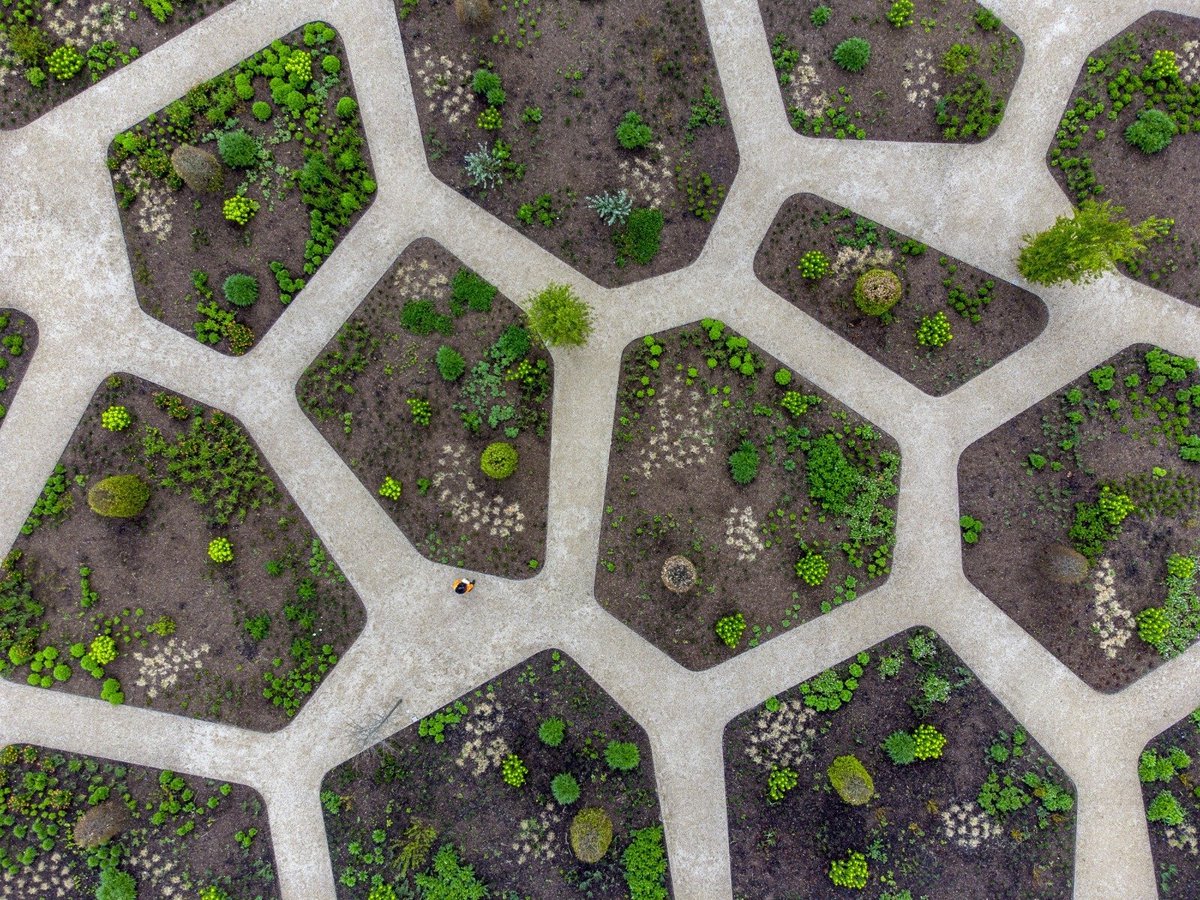 As well as the planting of new trees, The @QGCanopy will create a network of 70 Ancient Woodlands across the UK to mark Her Majesty's 70 years of service!

The Queen and The Prince of Wales with the first Jubilee tree, planted earlier this year.pic.twitter.com/8UH03qPkqR 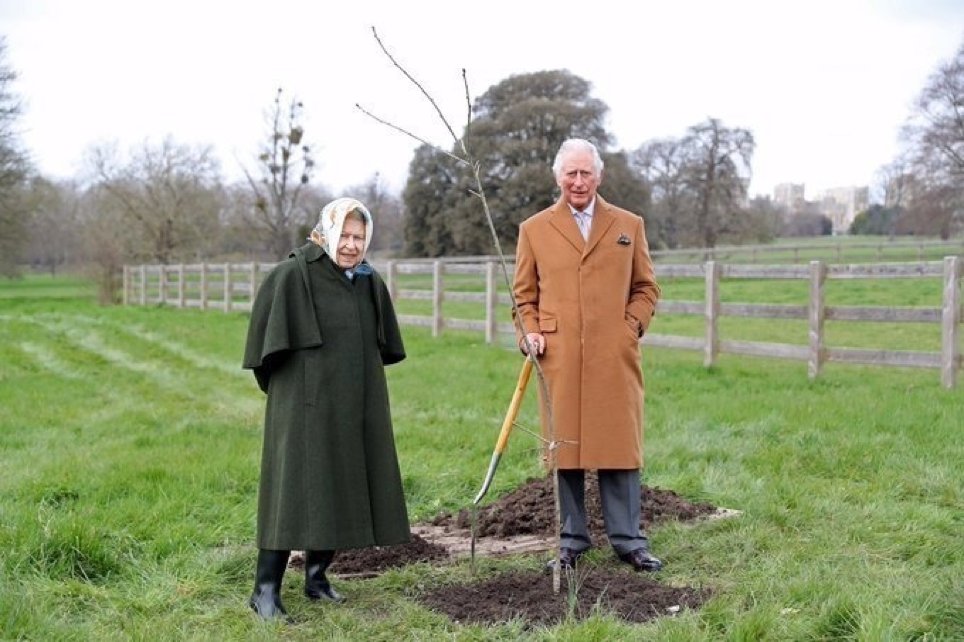 Did you know schools and community groups can access hundreds of thousands of free trees to plant as part of the initiative? #PlantATreeForTheJubilee Find out more -https://bit.ly/2XGarkm

The @QGCanopy garden was designed to highlight the importance of trees and woodlands to our environment and eco-system.

Made up of 21 trees and over 3,500 plants, the garden forms the largest plot at this year's Chelsea Flower Show!pic.twitter.com/rn6xbHaG21 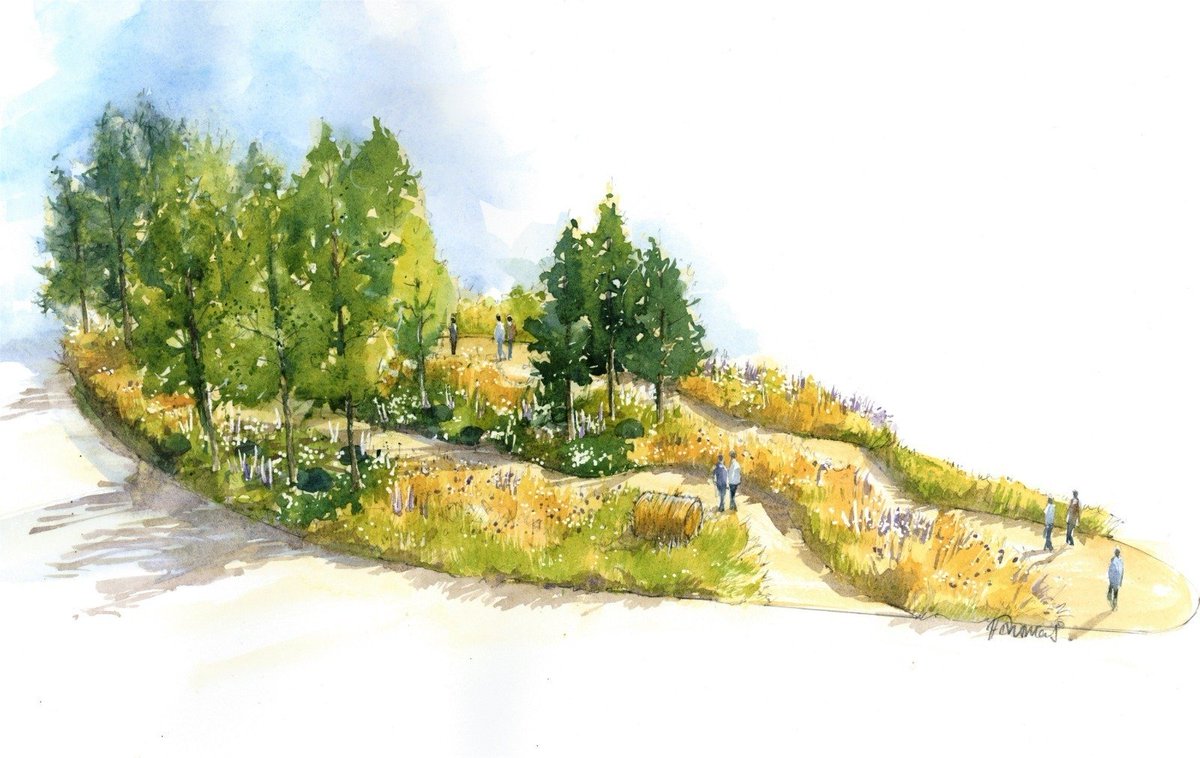