11/16/07 - I have $10 to my name. First frost, riding against the wind. 5 miles later and I'm still in Lakeland and I'm tired. Legs are burning, my butt is sore. I'm riding an old rusty beach cruiser because my 2 mountain bikes were stolen the past week. I made my decision.

Did I miss the stampede of the GOP rushing to denounce the former guy, Kavanaugh, Matt Gaetz, Jim Jordan, Roy Moore, and so many others or did that never happen?

A fundamental problem with this iteration of the progressive movement isn't the policy -- it's the people. Americans actually like progressive policies but the folks like Nina Turner pushing those policies are so vitriolic and combative that they are repellant to voters. 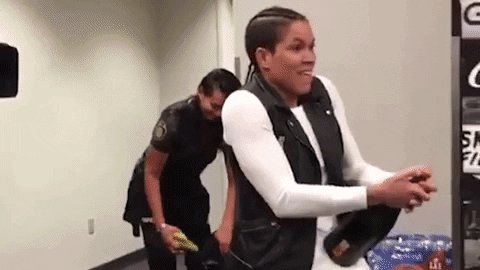 However Ohio 11 finishes, what’s more important that we come together as a party in the midterms and destroy the autocratic, ethnic nationalist movement known as the Republican Party.

Imagine being willing to die from a preventable viral infection, all just to own the libs

Nature. We have a lot to learn from it. 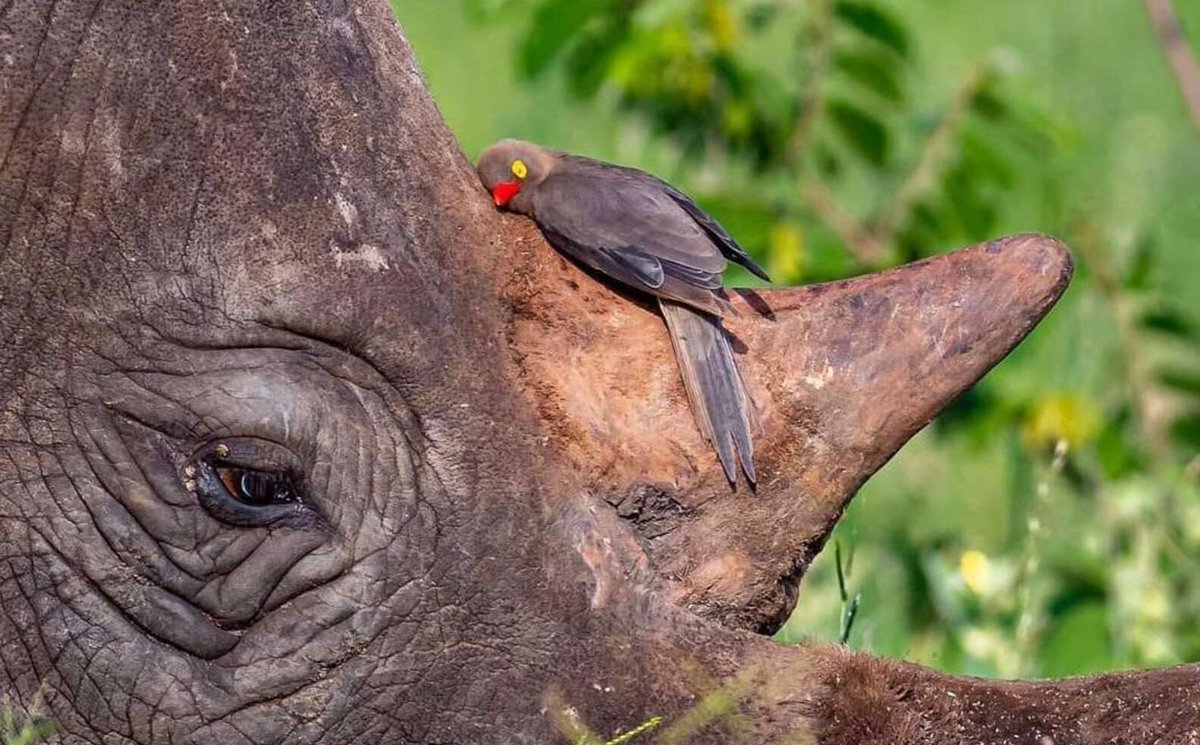 Covid may lower your IQ, which means that Republicans are safe. I mean, how low can you go?https://metro.co.uk/2021/08/03/people-recovering-from-covid-may-have-substantial-drop-in-intelligence-15030236/ …

Do Trump supporters calling for Cuomo to go to jail understand that that point of view is inconsistent with their belief Trump should still be President?

“Even Fox has vaccination requirements”pic.twitter.com/pFHJG3MmPp 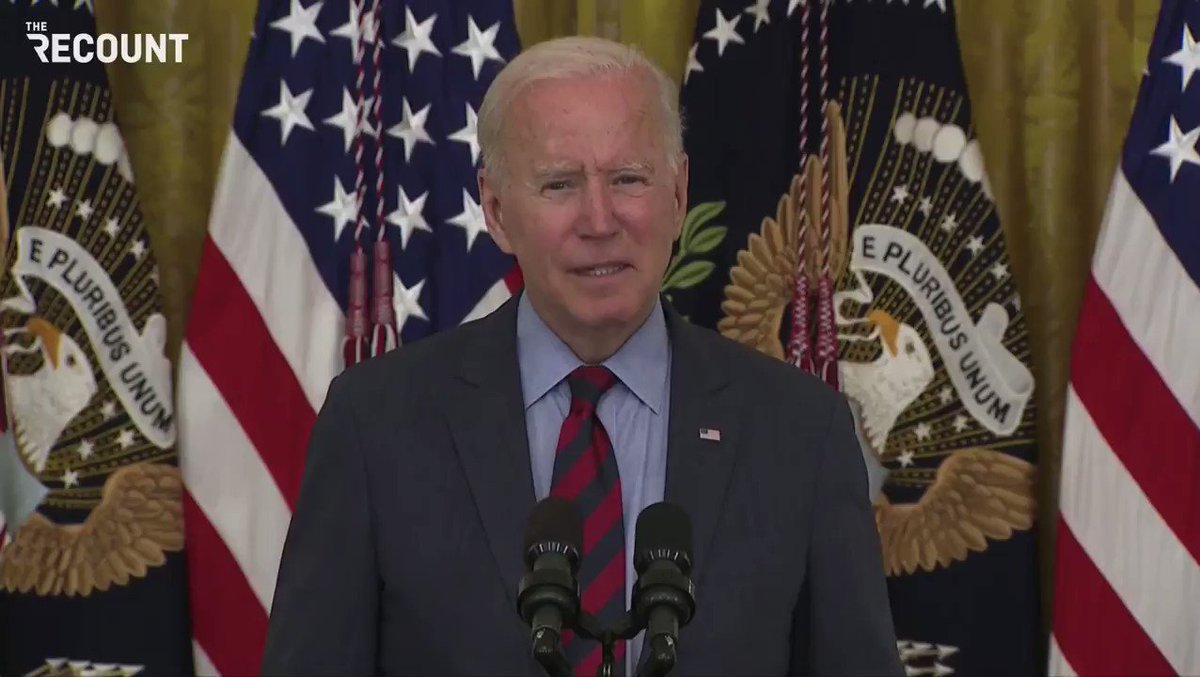 To all you hypocritical conservatives who remained silent on the likes of Roy Moore, Matt Gaetz, and Donald Trump, today would be a good day to shut the fuck up.

If you voted for Brett Kavanaugh and Donald Trump, but you think Andrew Cuomo should resign then you’re a HYPOCRITE. But he does have to go. Sad. 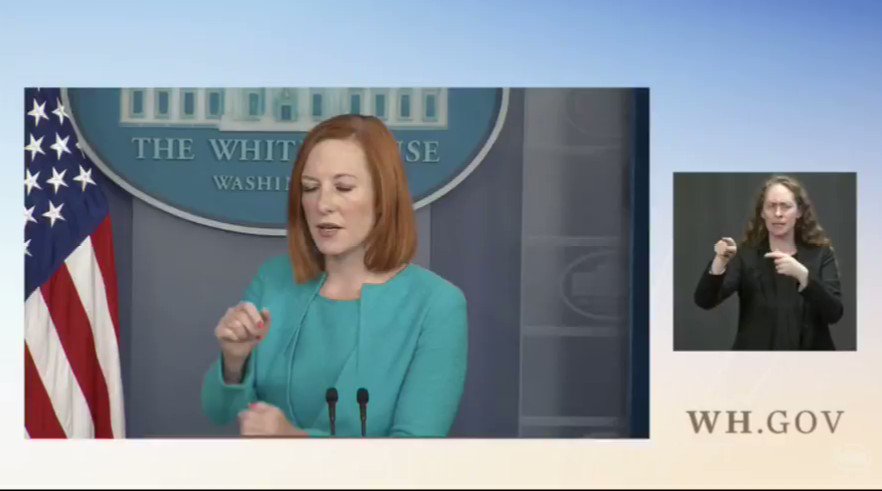 Is it just me or does watching Jen Psaki spank Peter Doocy turn you on too?

Jen Psaki and Katie Porter's Whiteboard go to happy hour together once a week, and just laugh.

This pic deserves its own post Warriors Origins || @Rakutenpic.twitter.com/0T6vTByHj9 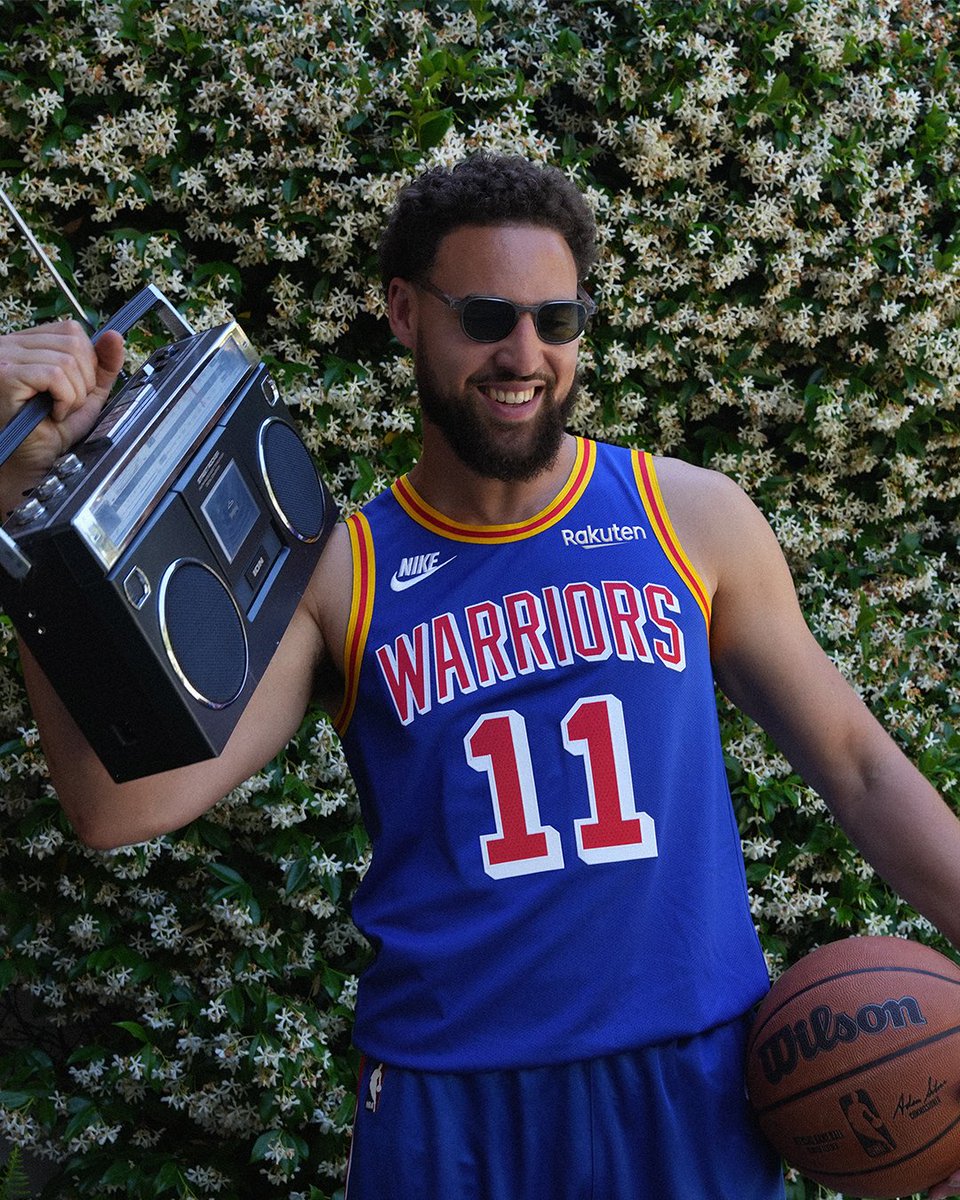 I agree that #CuomoMustResign but now can we also go after Donald Trump, Matt Gaetz, Roy Moore, Brett Kavanaugh, Clarence Thomas, & the rest of the sexual predators that have leadership roles! They all deserve to rot in jail! I’m so tired of men getting away with this sh*t!