It’s time American families enjoy what almost every country affords to its citizens: #PaidLeaveforAll. *Read below

.@RepSwalwell: "If your viewers were to refuse to comply with a subpoena... they would be brought in by a judge in a jumpsuit and asked why they think they're above the law. We're saying Steve Bannon and anyone else should be treated the same way." #TheReidOut #reiderspic.twitter.com/BVsx5SvuX9 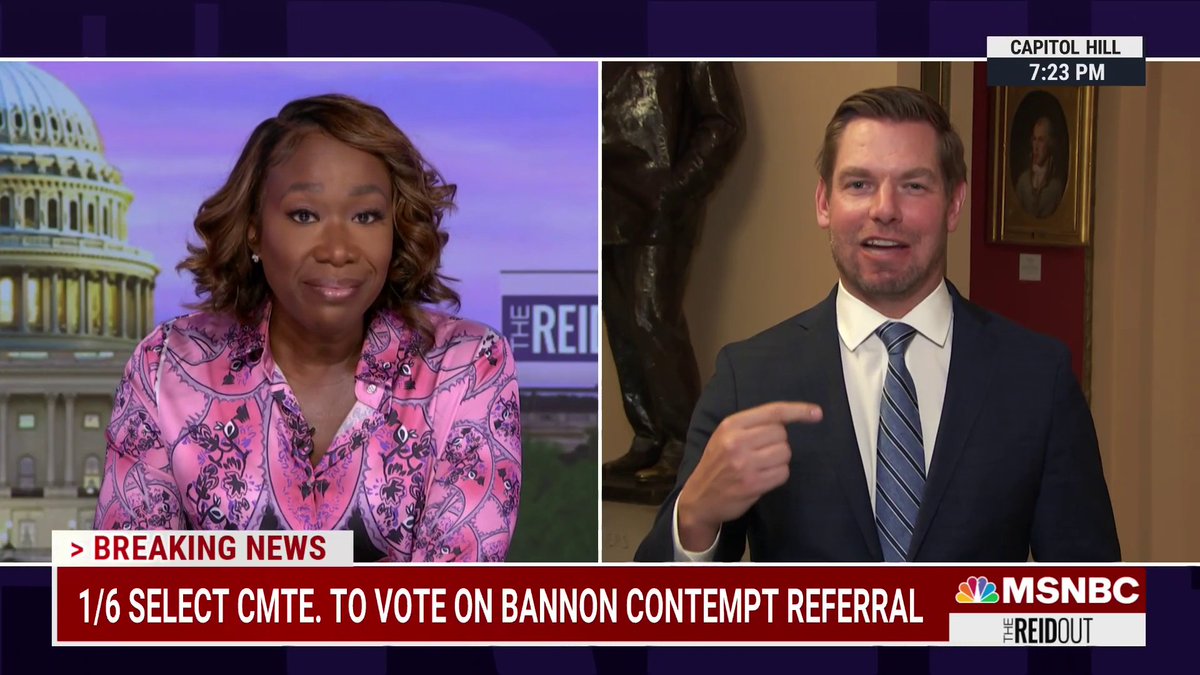 Tonight’s the night for the Bannon 1/6 contempt vote and we’ll walk you through it with a little help from our friends, including @kurtbardella @mayawiley @glennkirschner2 and @RepSwalwell … see you at 7!pic.twitter.com/XvdpPsL5oj 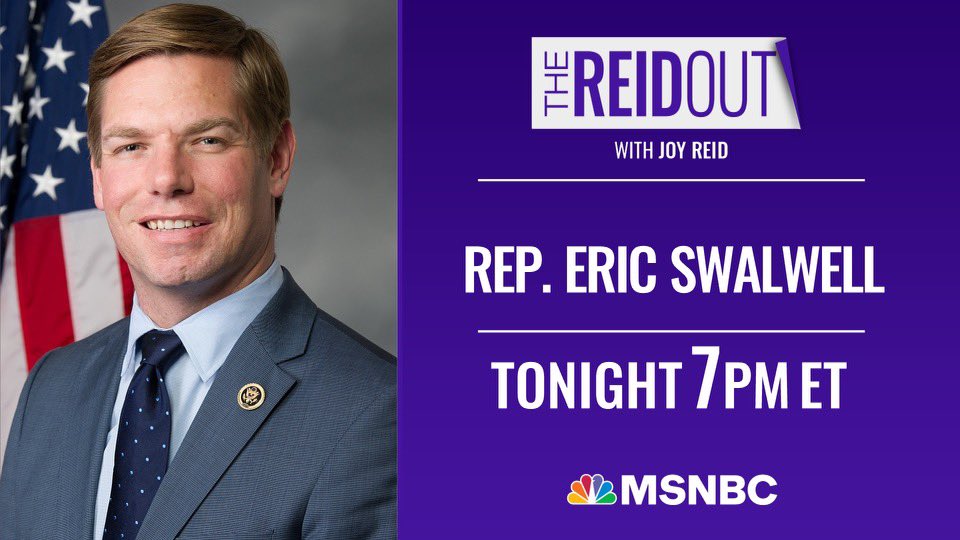 I had the courage to be deployed to combat. But I’m the coward. You are following a crazy soldier wannabe with a fictional courage who dodged the draft in real life. But I’m coward…pic.twitter.com/PCtB6lXo5F 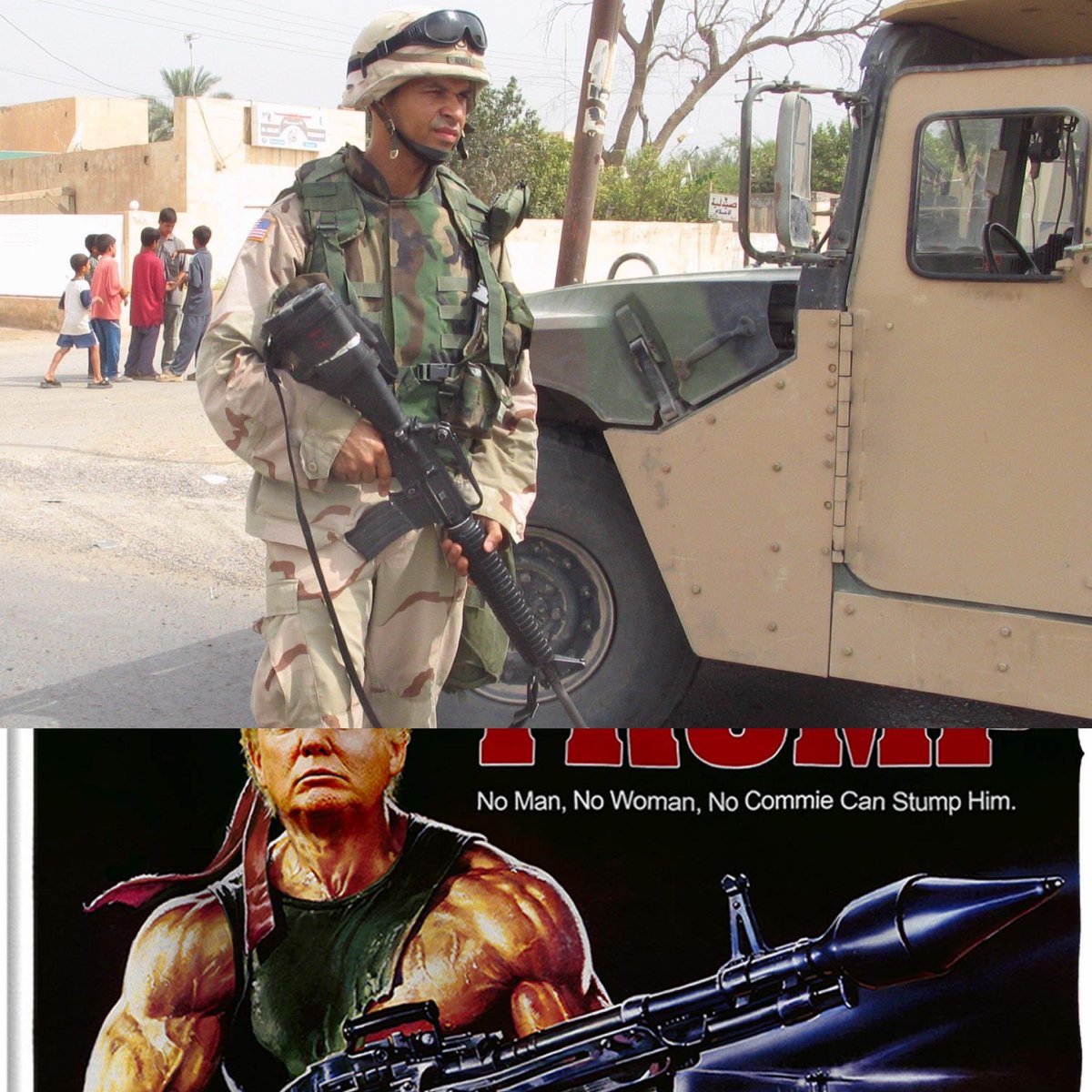 He was a soldier deeply respected by his troops, and a statesman whose integrity transcended partisan politics and earned him deep respect at home and abroad. His example will inspire Americans for generations to come. (2/2)

Colin Powell dedicated his life to serving the United States of America, and in doing so, made history as our nation’s first National Security Adviser, first Black Chairman of the Joint Chiefs of Staff, and first Black Secretary of State. (1/2)

What was the alternative? Staying so our children could fight there 20 years from now?

Welcome! Thanks to all who helped — including @atkinsell (Nor Cal Marine/longtime SIV advocate) for years of work to help families like these. https://twitter.com/KateHoit/status/1449502845342912512 … 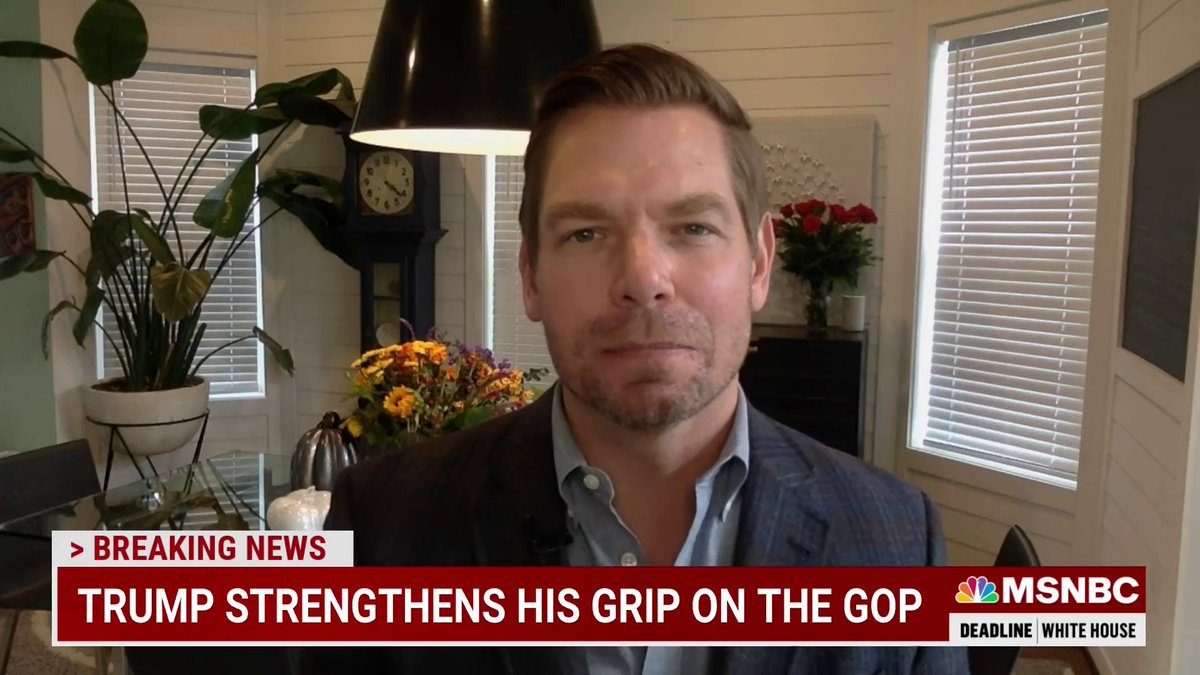 This is NOT your parents’ Republican Party. Kevin McQarthy just told every Republican “you’re a traitor” if you don’t stand with Trump. Will you, too, abandon your integrity for Trump? Or will you leave the party? #TimeToDepartpic.twitter.com/8BRsNIRRg8 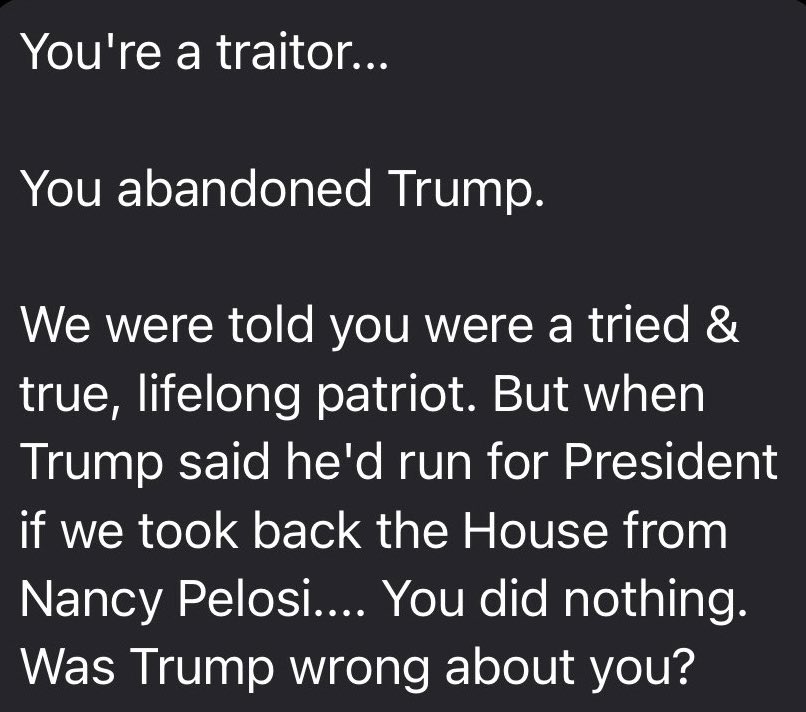 1. Members of Congress may have helped 2. Some attackers were former law enforcement or military 3. Jan 6 was not an isolated event 4. The attack on the Capitol was organized & pre-planned We demand justice Via @attn; brilliantly presented by @RepSwalwellpic.twitter.com/sk00b9ukTa 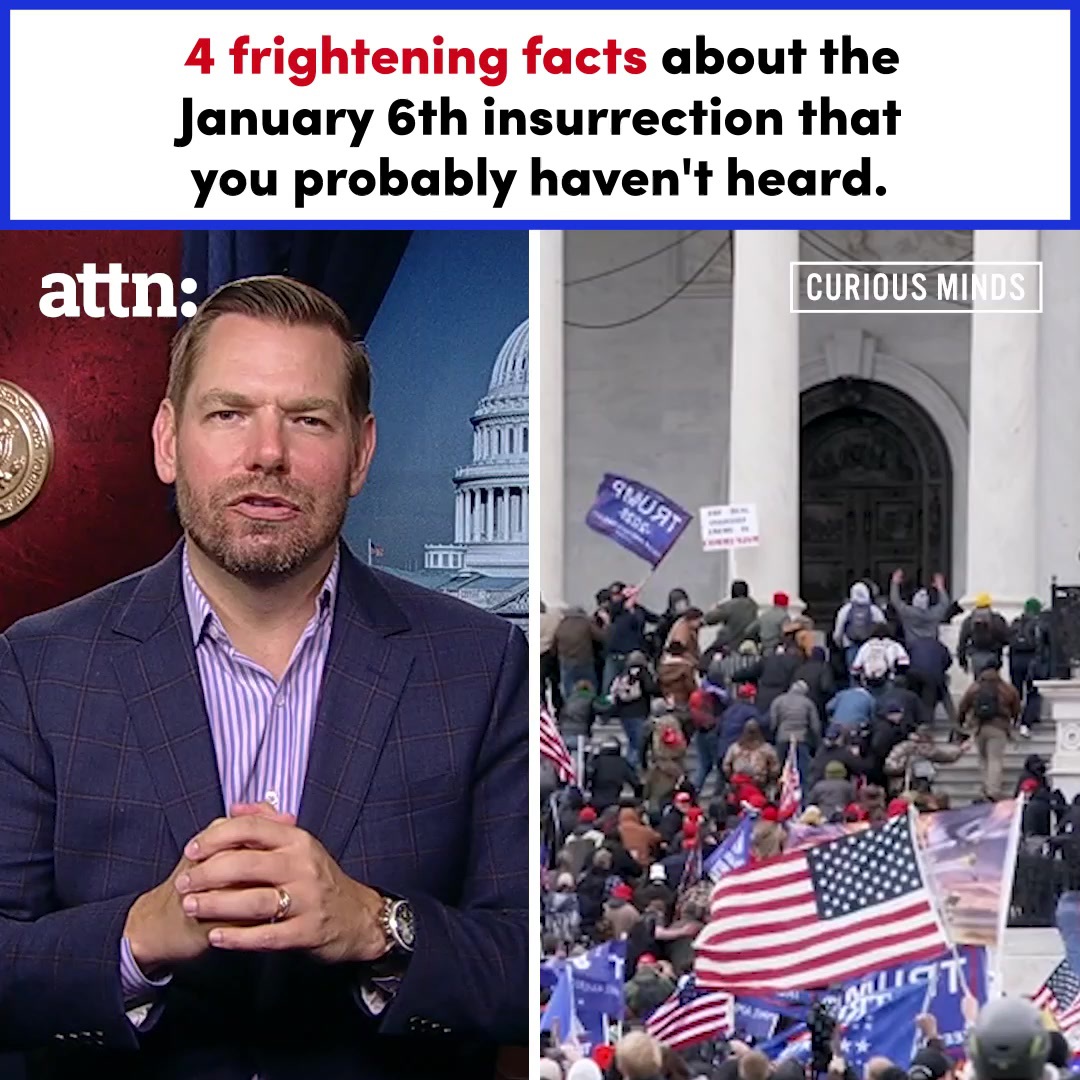 Still the greatest TikTok of all time. If you haven’t seen it, just wait for it

Dear everyday Republicans: You are being asked to join a cult. Fail to join and Trump will cancel you and publicly brand you a “Traitor” for all of eternity. You don’t have to take this. Leave now. Your party will never change with Trump around.pic.twitter.com/AdeeFjhPIZ