Yeah when I’m at the gym, sometimes during my most rigorous workouts I motivate myself to lift the big weights by obsessing about 81 year old immunologists at The National Institute Of Allergy & Infectious Diseases

I for one would like to see a Joe Biden-Donald Trump debate. Maybe I'm the only one. 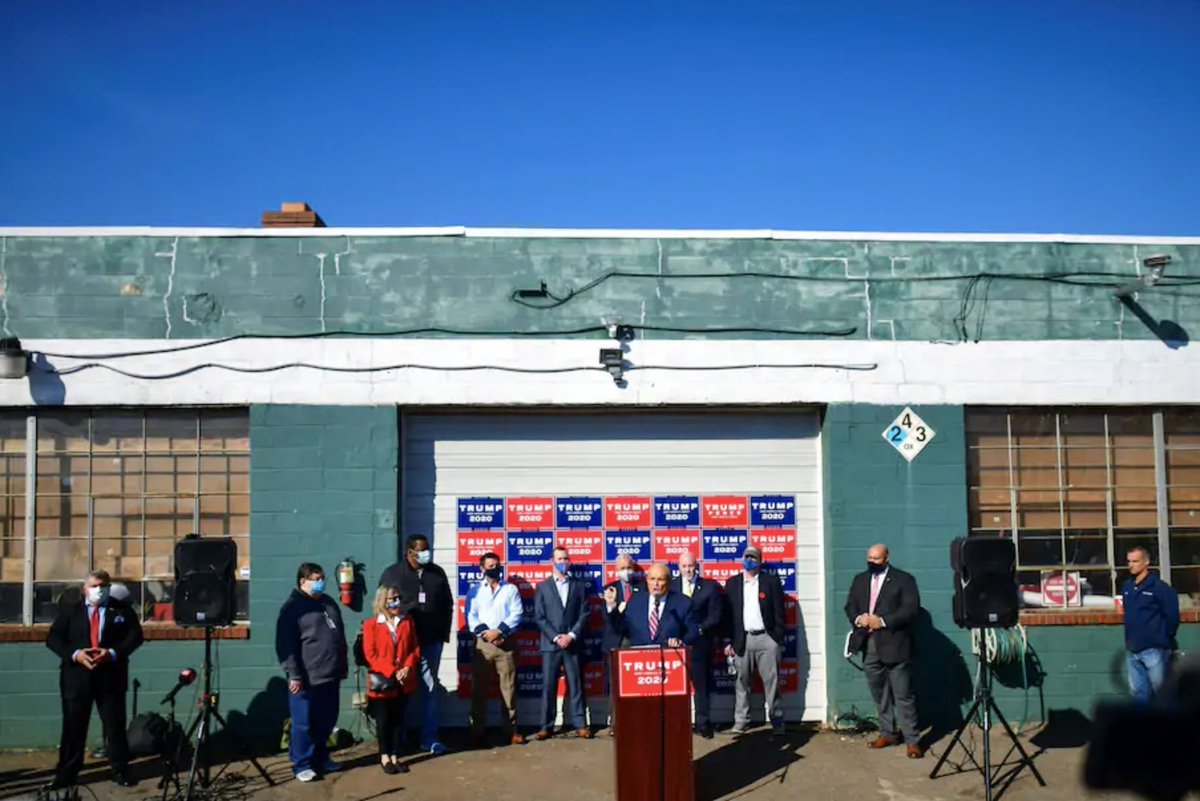 THIS MADE MY DAY!

Greetings People of 2020! I am from the future & I have returned to 2020 to inform you that the Donald J Trump Presidential Library And Casino was never built because the funds donated for its construction were embezzled by a Trump family member. The crime remains unsolved.

An answer to the Four Seasons Total Landscaping mystery: the company told me the Trump campaign contacted them today out of the blue ahead of the Giuliani presser and said their location was close to an exit on I95, and was secure, and that’s why they wanted to use it.

I hope Georgia likes being the center of attention for the next two months. 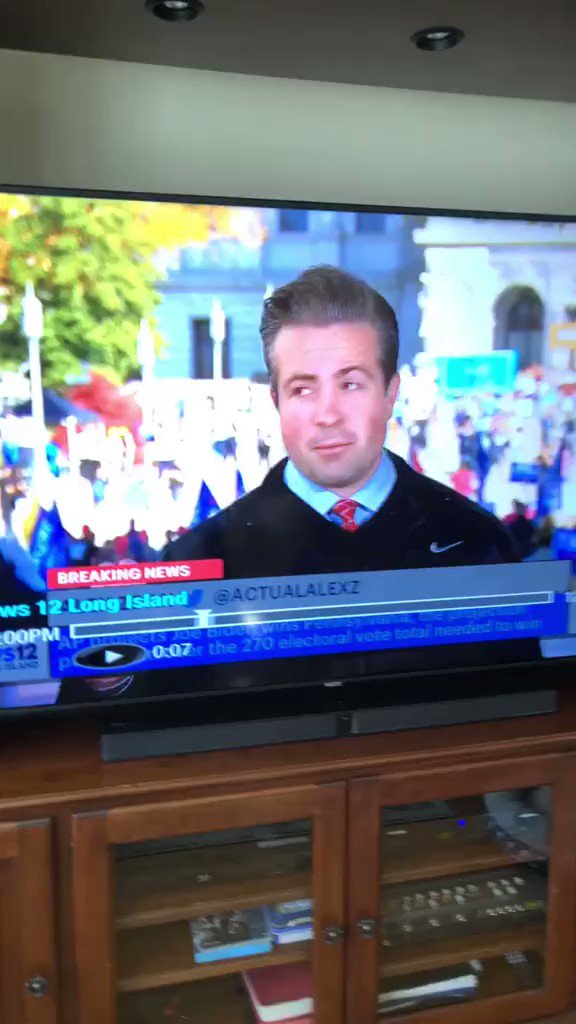 how it started how it's goingpic.twitter.com/BlTrFkptgQ

Trump got the whole 2020 experience Got covid, got fired, got evicted

Ann and I extend our congratulations to President-elect Joe Biden and Vice President-elect Kamala Harris. We know both of them as people of good will and admirable character. We pray that God may bless them in the days and years ahead.