Do you think Merrick Garland understands that by not prosecuting Trump for his attempted coup and the Jan 6 terrorist attack he is helping end our Republic?!! #TrumpRally #ArrestTrumpNow

Good morning and Happy Sunday to everyone who is sick and tired of waiting for Merrick Garland to do SOMETHING to hold seditious Jan. 6th ring leaders accountable.

Steve Bannon reportedly told Trump, “It’s time to kill the Biden presidency in the crib.” “That’s the talk of sedition, rebellion and insurrection,” says @glennkirschner2. “I think that should earn him a marquee spot on what I hope is the coming seditious conspiracy indictment.”pic.twitter.com/bPcKHzFNfT 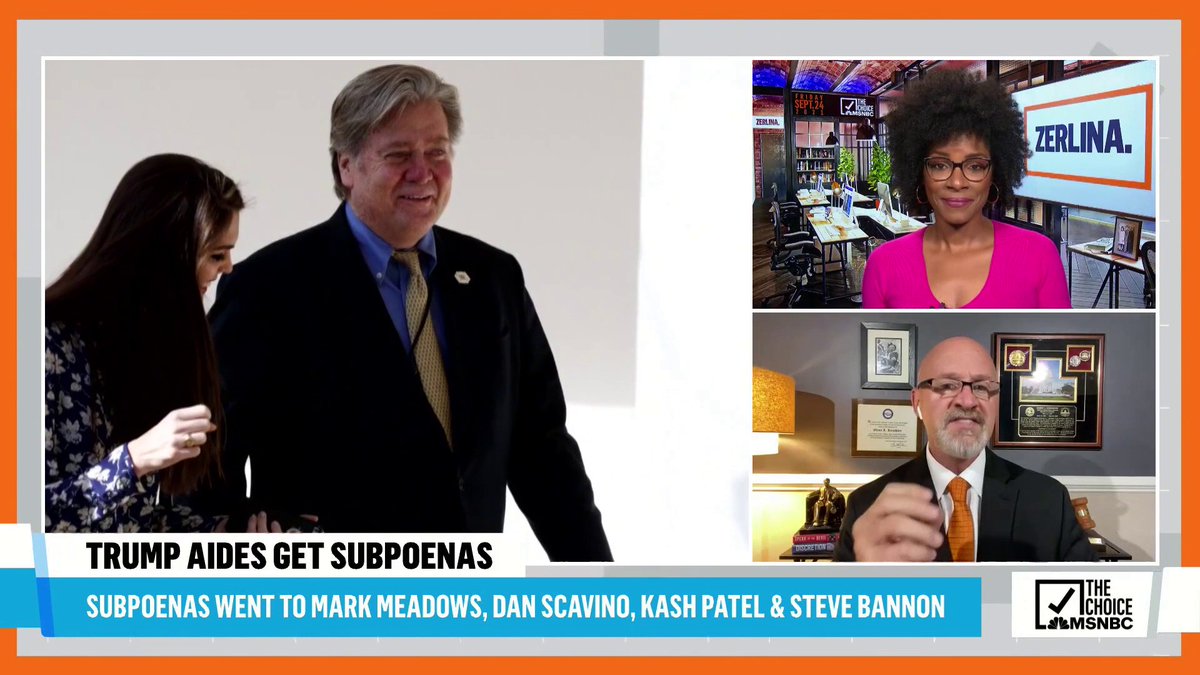 This is a big test for the DOJ. If they do nothing with Bannon, will they anything with the other powerful seditionists?

NEW: After a preliminary review of the draft #azaudit report, we can provide a #FactCheck on several of the claims Cyber Ninjas identified as the most serious in their report:

As expected... The MAGA crowd will cling to The Big Lie no matter what.

BREAKING: “The three-volume report by the Cyber Ninjas, the Senate’s lead contractor, includes results that show Trump lost by a wider margin than the county’s official election results.”https://www.azcentral.com/story/news/politics/elections/2021/09/23/arizona-audit-draft-report-confirms-biden-beat-trump-2020/5835521001/ …

A malignant narcissist is grandiose, has an inflated sense of accomplishment, an excessive need for admiration, is boastful, hypersensitive to criticism, arrogant, and envious. He uses deceit and manipulation, transgresses social norms, and lacks moral conscience. Anyone?

It’d be hard to justify DOJ inaction in the face of this rapidly mounting evidence of a criminal conspiracy to commit sedition against the US Government and to give aid and comfort to an insurrection. See 18 USC secs. 2383 & 2384.https://www.newsweek.com/steve-bannon-confirms-his-involvement-january-6-insurrection-war-room-podcast-1631667 …

"Reuters interviewed 9 of the 15 declared Republican candidates for secretary of state in battleground states Arizona, Georgia, Wisconsin, Michigan, Nevada. Only two of the nine candidates Reuters interviewed said that Biden won the election."https://www.reuters.com/world/us/backers-trumps-false-fraud-claims-seek-control-next-us-elections-2021-09-22/ …

Ashli Babbitt f*cked around and found out. THE END.pic.twitter.com/nP4bUorhz8 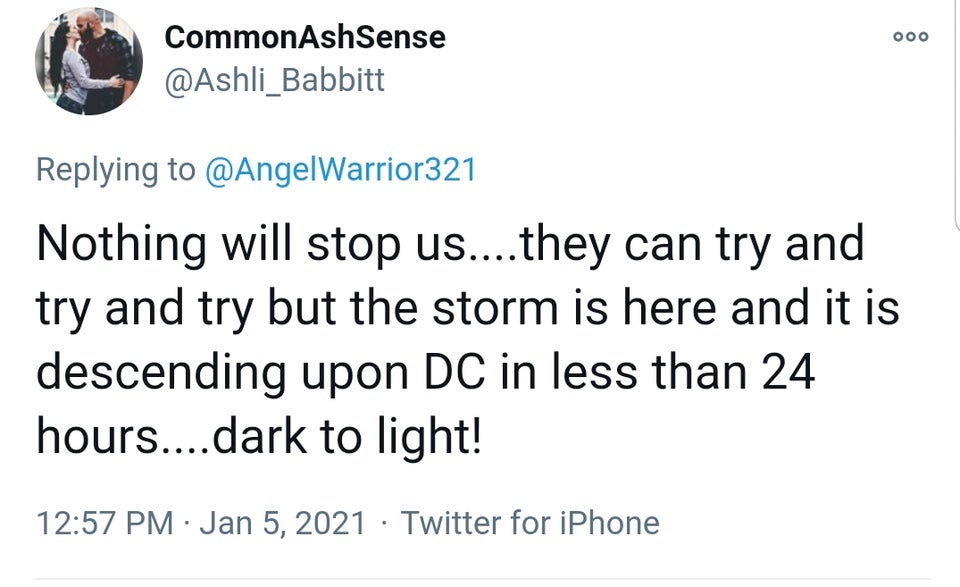 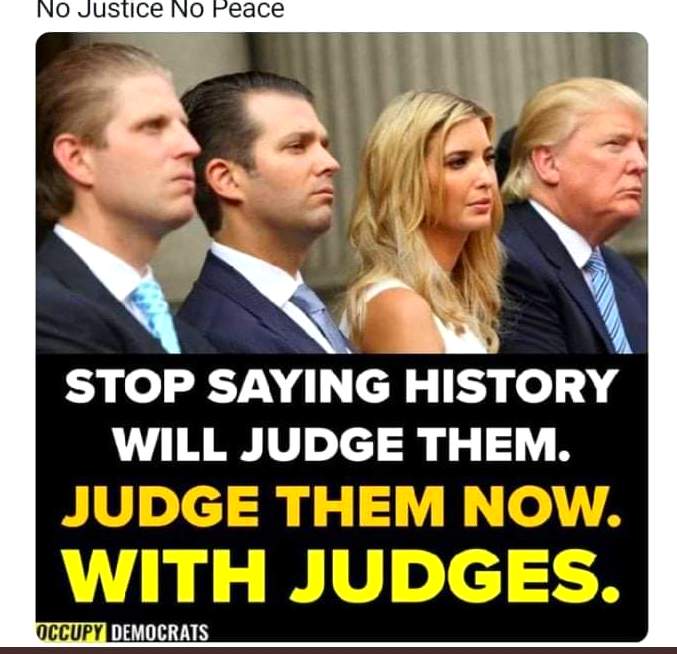 Even if/when Trump does face justice appropriate to his deeds and actions, historians will still marvel at how long he went before he did; this will be debated and discussed until the end of time.