“No serious person can dispute that the Jan. 6 attack on the U.S. Capitol happened because of Donald Trump” The highest price he’s paid is loss of Facebook and Twitter! Who gets the last laugh? #wtpBLUE #DemVoice1 #ONEV1https://www.washingtonpost.com/politics/2021/10/22/accountability-works-where-it-exists/ …

Given all the circumstances that President Biden has had to deal with and clean up, Are you satisfied with his performance so far, And if not, why?

A few years ago, I went on @MSNBC to talk about President Trump. I believed then, as I do now, that my generation is ready to take a larger role participating in our civic process. We organized and beat Trump. Now it’s time to organize to beat @AnnLWagner and flip #MO02 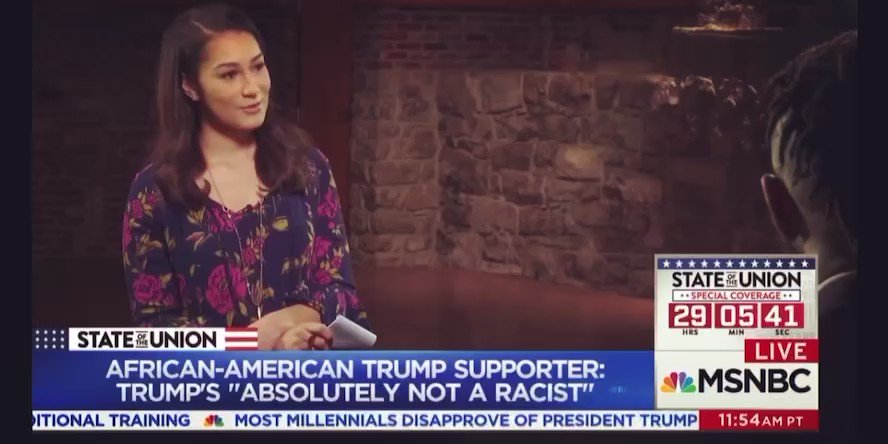 Good Morning Everyone! It’s a good Friday to get into some good trouble.

Steve Bannon knew the day before that "All hell is going to break loose" on Jan 6th and all but nine GQP want to prevent him from testifying before the Jan 6 Committee What the hell is wrong with these fascists? #DemVoice1 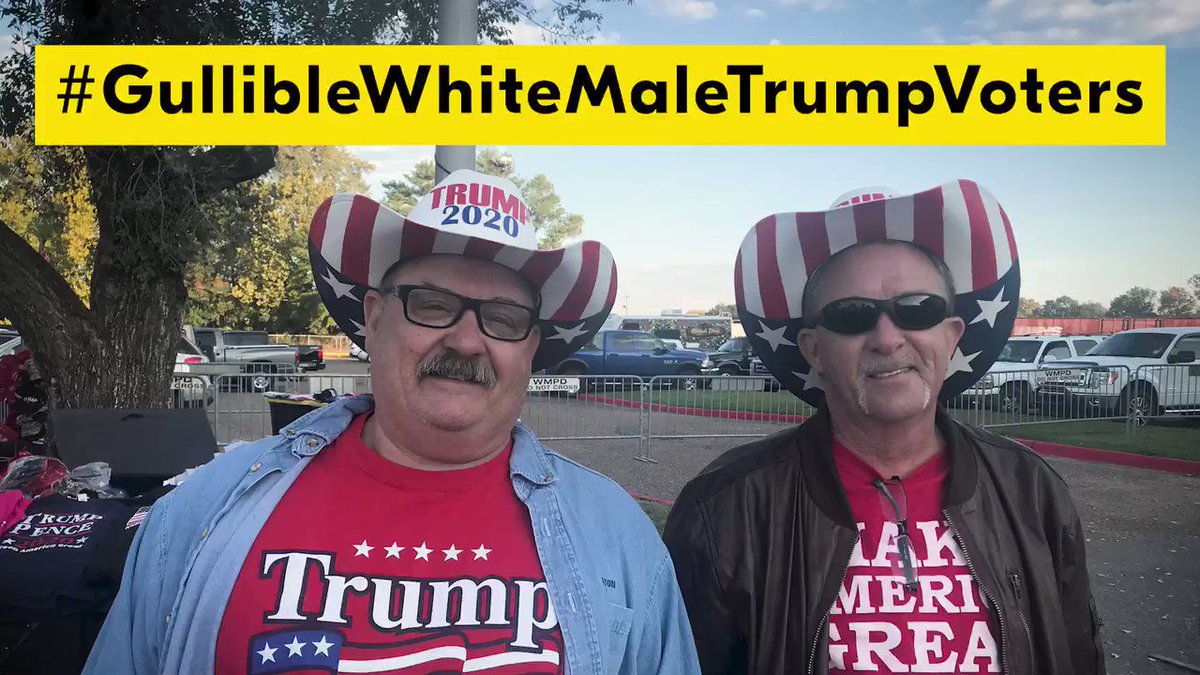 Iraq veteran & premier election reform attorney, Chris DeLuzio is running for the open #PA17 seat in Congress @ChrisForPA believes democracy is in danger & bold action is necessary to save it Give Chris a follow & support him; he’s one of the good ones #DemVoice1 #wtpBLUEpic.twitter.com/fxwV0bj7JM 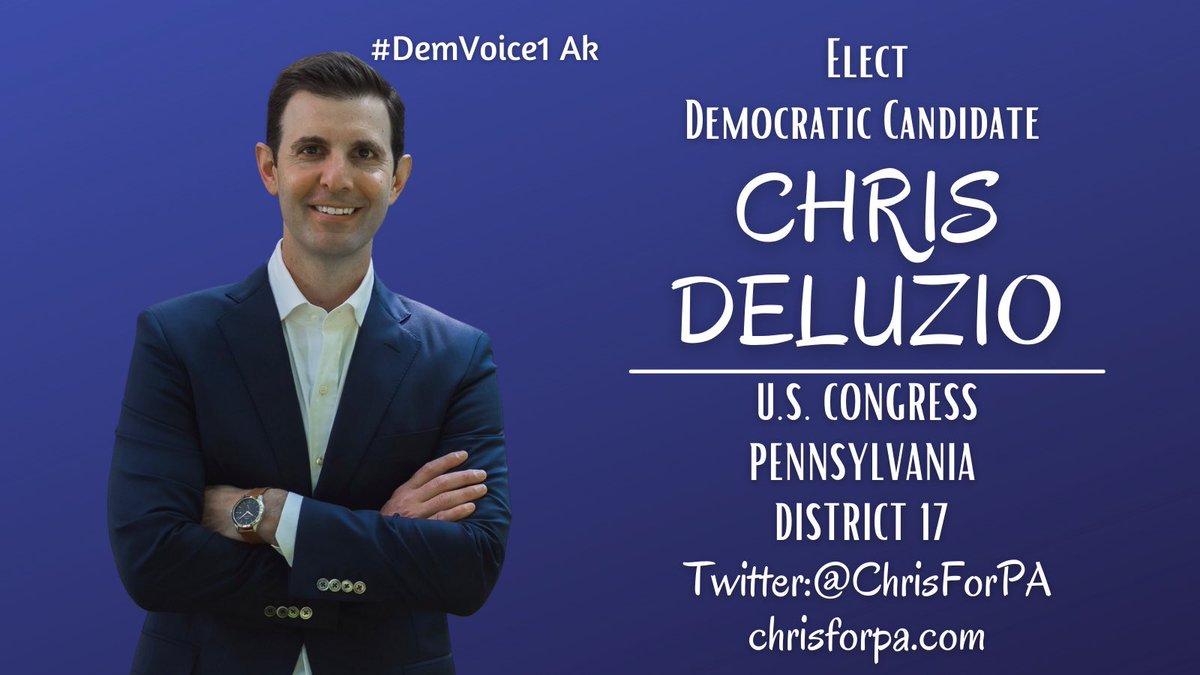 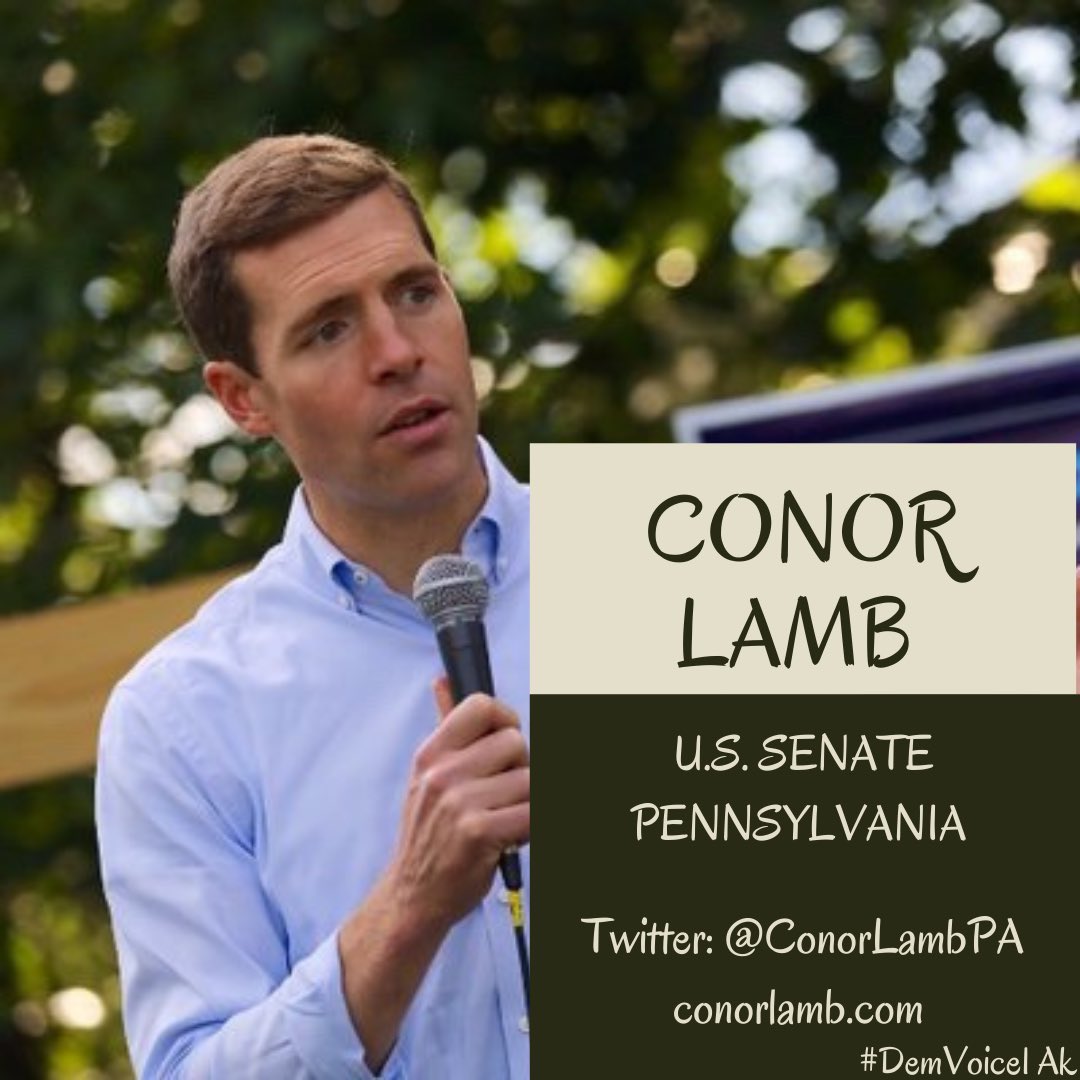 This asshole is stealing balls from his friends! They're going to ask him to leave the rooms There's his very detailed cook book that my friend Hondo batting my chops. He wants them to run after him. #BeauIsGuilty #OfficialDemVoice1Mascot @DogsofTwitter @Doodlepic.twitter.com/ZfDW8dfDBv

Halyna Hutchins should be trending number one on Twitter, not Alec Baldwin. As a union sister in the Cinematographer's Guild, .@ICGLocal600, her death on the set of Rust reminds us that safety in the workplace is a basic human right. Period. #RIPHalynaHutchins #IASolidaritypic.twitter.com/jreIDXER7V 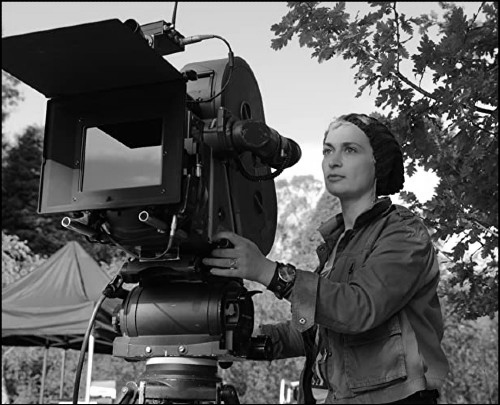 Is today the day the FBI kicks in Bannon's door and puts that traitor in handcuffs? #DemVoice1pic.twitter.com/1cPHnPbWvW 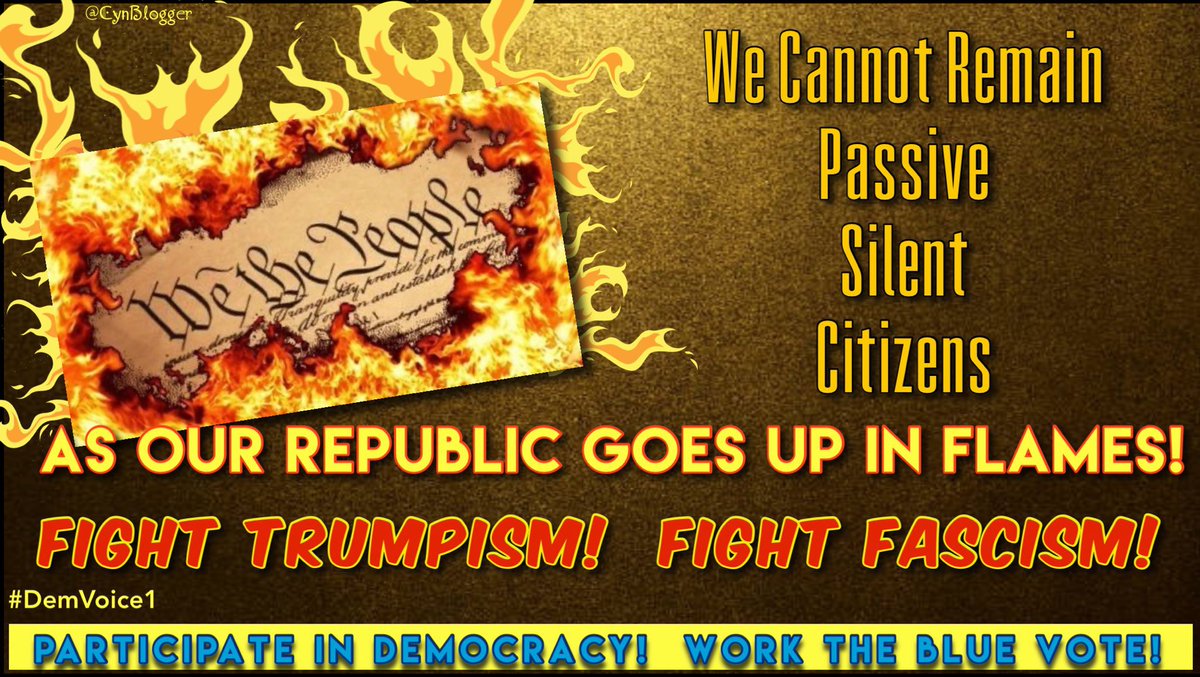 John King puts it so well Let's debate on facts... The world is round TFG lost Vaccines Work Our climate is in crisis #GetVaccinatedNow #WearAMask

Amazing ad by the veterans who resigned from Kirsten Sinema's advisory council #FreedomToVotehttps://youtu.be/WEC4vpnSXRg

Fifth day at my parents. This asshole is digging up their new landscaping! #BeauIsGuilty Don't be fooled by his hug ability. If my house doesn't sell but Sunday...He may find himself buried in one of his hole. #OfficialDemVoice1Mascot #DogsofTwittter #Doodlepic.twitter.com/fGG6B6UWvG

Is it me or did America’s biggest liar

just launch a social media platform proclaiming “truth”? This is epic & I pity anyone who jumps in on this “grifter’s” scheme. Failed presidency/businessman and his followers blindly give him money 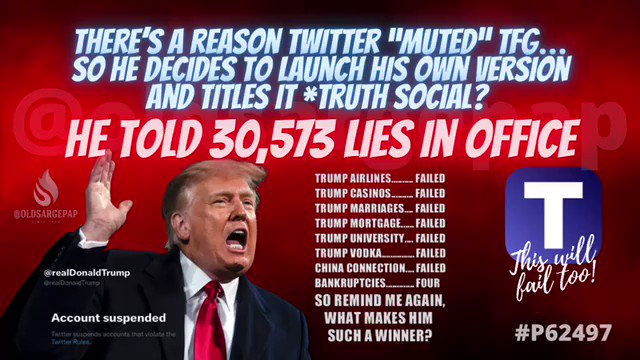