Why Trump's Frivolous Executive Privilege Lawsuit Will Fail AND Why It Will Provide No Cover For Steve Bannon. Becuase #JusticeMatters https://youtu.be/8TqVFIB20iU  via @YouTube

A commonality shared by Manchin and Trump: Neither wants anything beyond the attention and the money.https://truthout.org/articles/its-joe-manchin-vs-the-world-and-manchin-is-winning/ …

I am confidant that we will expand the majority in 2022 by voting BLUE and showing our disgust with the "do nothing but obstruct" GOP. We are angry, mad and ready to vote BLUE. Protect our votes by placing a supermajority in Washington. #wtpBLUE #FreshVoicesRise #DemVoice1pic.twitter.com/VXQZjBIaIB 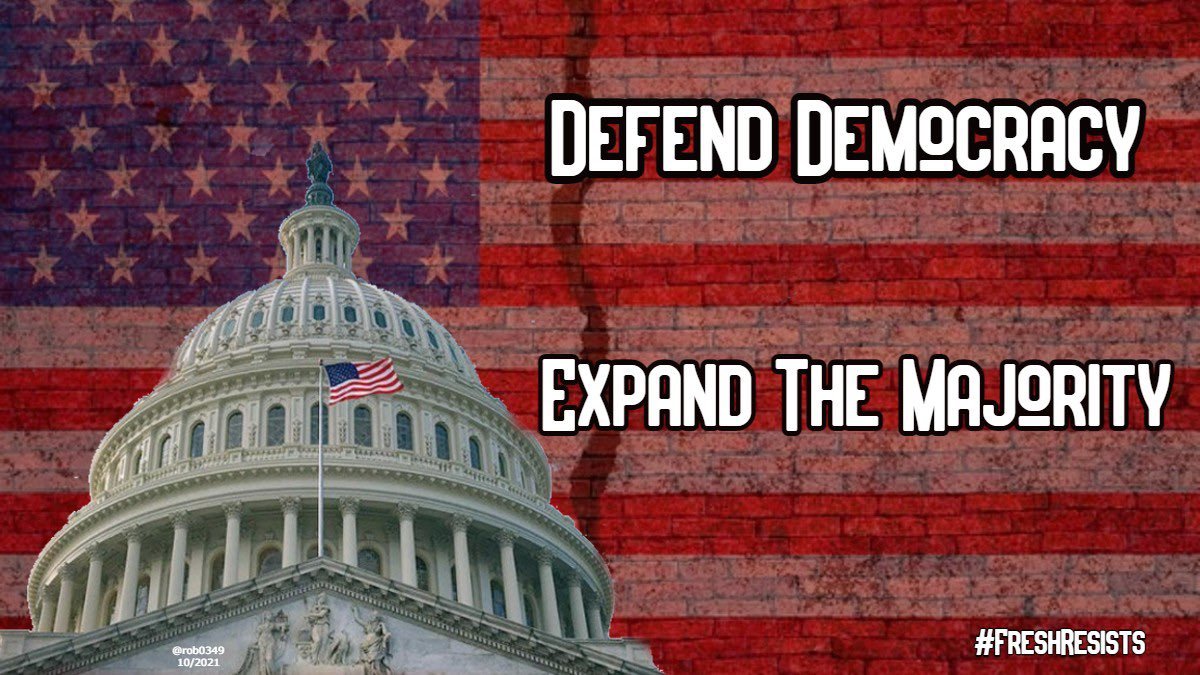 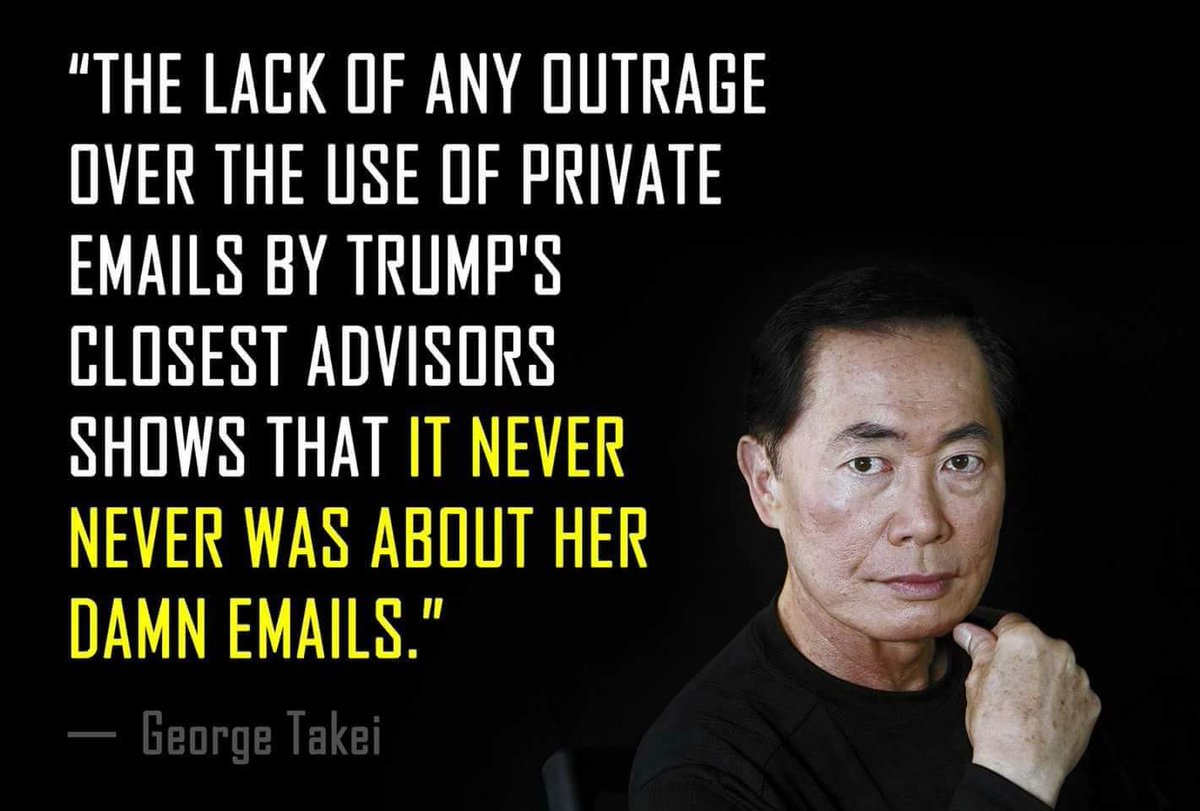 Reminder: if AT&T is your wireless carrier you are supporting OANN. 90 percent of OANN’s income comes from a contract with AT&T-owned DIRECTV. In fact, in 2020 OANN testified that its value “would be zero” without the deal with DIRECTV. Drop AT&T #BoycottATT #DemVoice1

While constituents in his home state struggle, Joe Manchin is bucking against provisions in Biden’s agenda that would help West Virginians with the greatest needs. WATCH:pic.twitter.com/IuewxBvLva 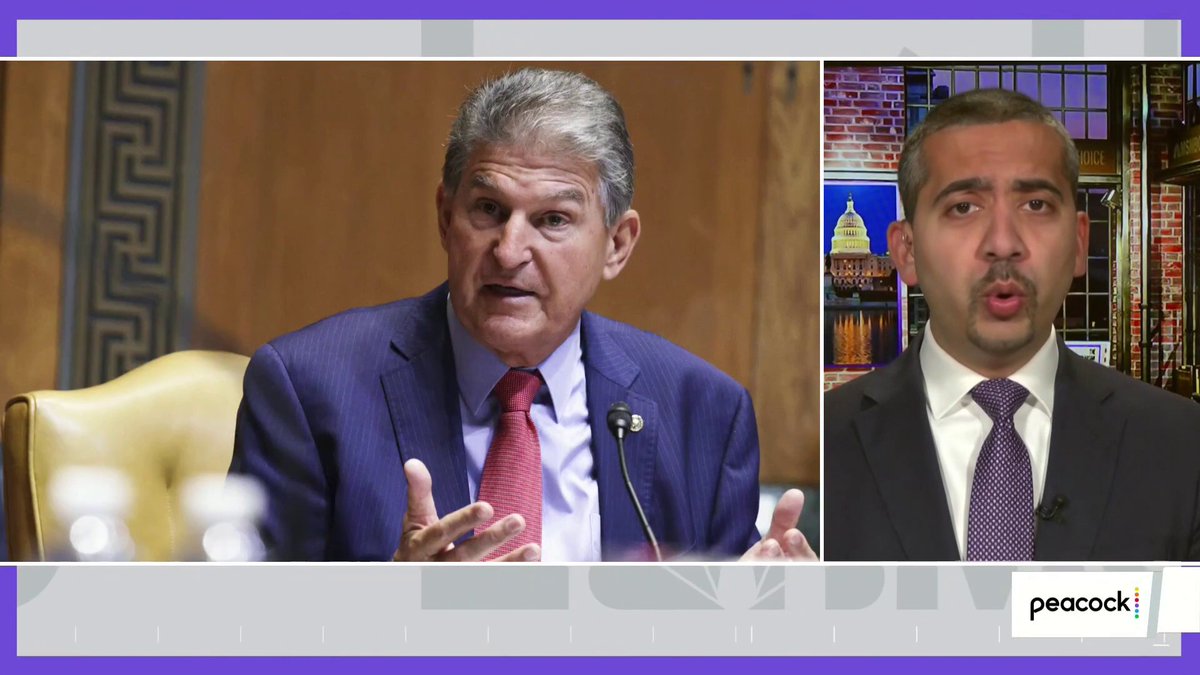 Yesterday, I visited Lake Mead, which is a crucial source of water for 25 million people, including those living in Nevada, California, and Arizona. Due to the climate crisis, Lake Mead has dropped to its lowest level ever–causing water shortages for some of these communities.pic.twitter.com/EAQgl4m8n7 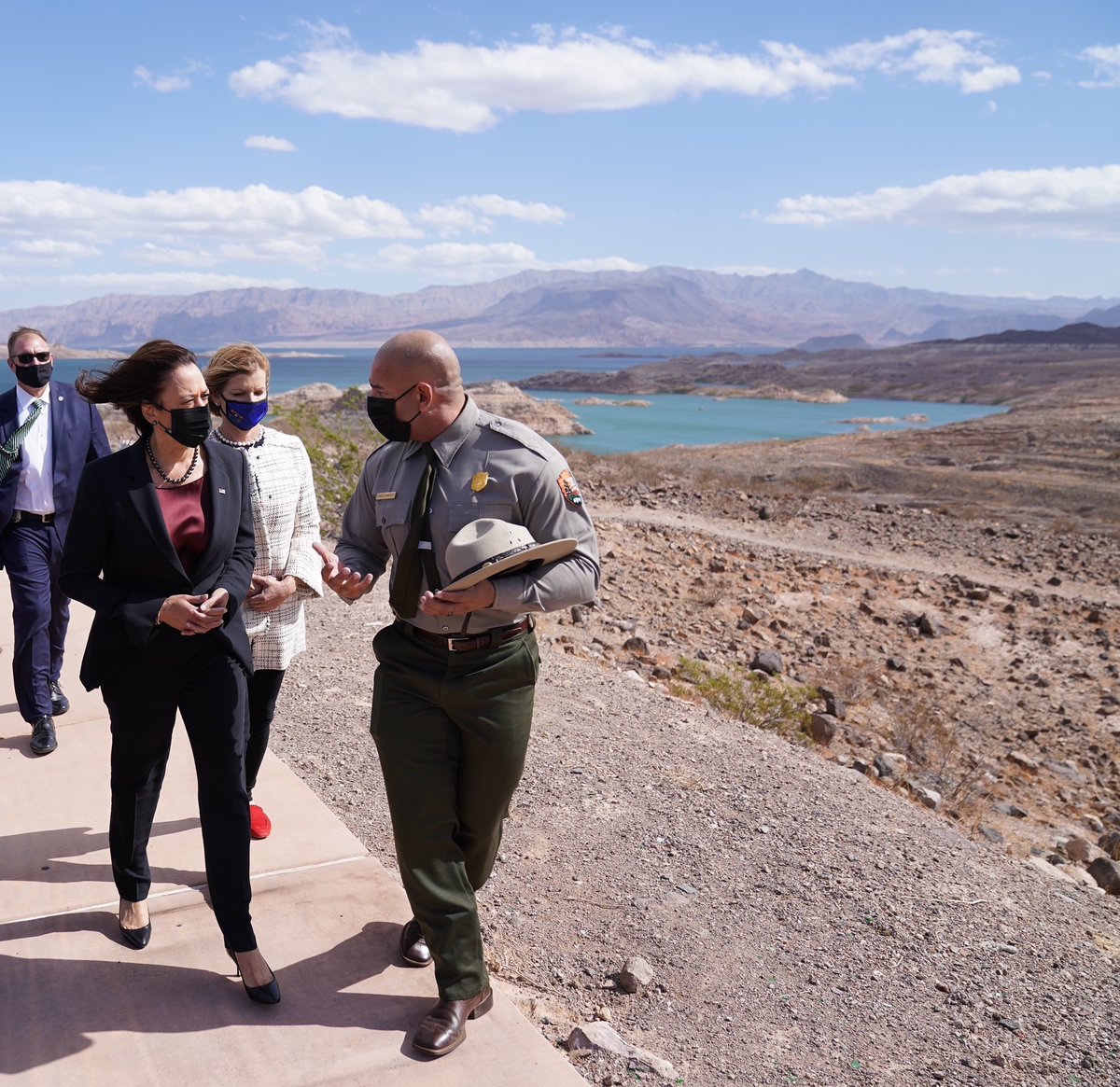 Don Winslow says this is just the first part. https://www.huffpost.com/entry/don-winslow-joe-manchin_n_616e502ee4b00cb3cbd704db?utm_campaign=share_twitter&ncid=engmodushpmg00000004 … via @HuffPostPol 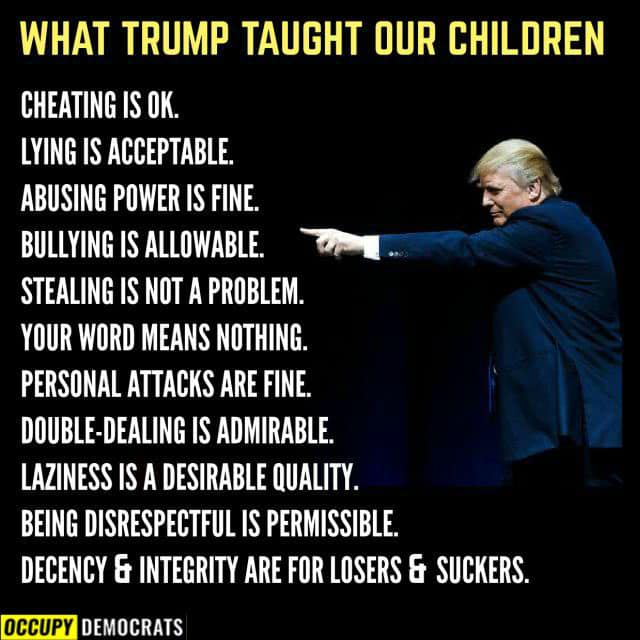 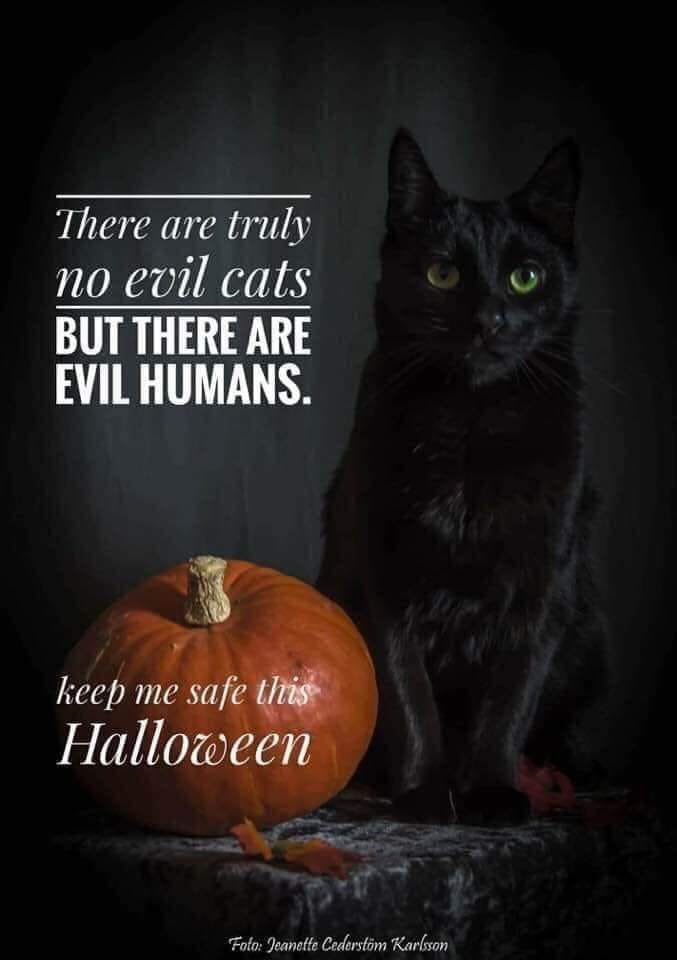 Per the House Select Committee’s report, Trump HAS NOT invoked executive privilege regarding Bannon. Bannon has NO legal defense to his contempt of Congress. He likely sees this as yet another fundraising/grift opportunity: the “We Defy Congressional Subpoenas” foundation.

The same is true of Trump, Pence and Kushner. America’s prosecutors should step up and charge these three with negligent homicide/criminally reckless homicide/involuntary manslaughter (depending on the state jurisdiction).https://twitter.com/nytimes/status/1450541375888535553 …

Oleg Deripaska has/had financial ties to Kentucky. His company bankrolled an aluminum factory there and just backed out earlier this year, right Mitch? 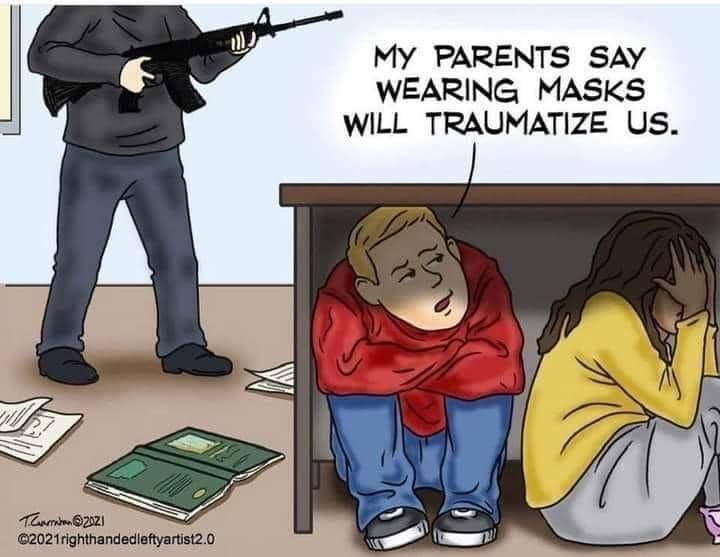