The 3rd shifters in St. Petersburg are working hard for those bread crumbs tonight

So the Jan. 6 Committee finally voted to hold the liver spotted flesh lump more commonly known as Steve Bannon, along with his 6-layers of polo shirts, in contempt of Congress. About damn time.

I like In-N-Out. Their burgers are great. Fries? Meh. But their policy on COVID is complete trash...Not long after they opened 2 long-awaited restaurants here in Colorado, they had 145 positive cases among employees.https://twitter.com/dcbigjohn/status/1450605848938561541 …

Hey Media - I *did* get vaccinated, so where's my damn front page story for doing what's right?

#BoebertIsAnIdiot is trending again, as it should.

Dear @TwitterSupport - why do you not want people liking tweets from the Web App? Because you keep taking away my likes and I have to click into the tweet itself from my TL to like it again. Am I liking too many? Should I reserve likes for something I really really like instead?

Never get involved in a land war in Asia, never go against a Sicilian when death is on the line... And never complain about the food at a Waffle House.

There will be way bigger crowds celebrating Trump's passing than there were for his Inauguration.

Dan Bongino is trending, which is a good time to remind people that if you are also abusing steroids, there are resources to help you.

I'm not always guilty of leading an insurrection, but when I am, I sue the National Archives to stop them from showing how guilty I am. 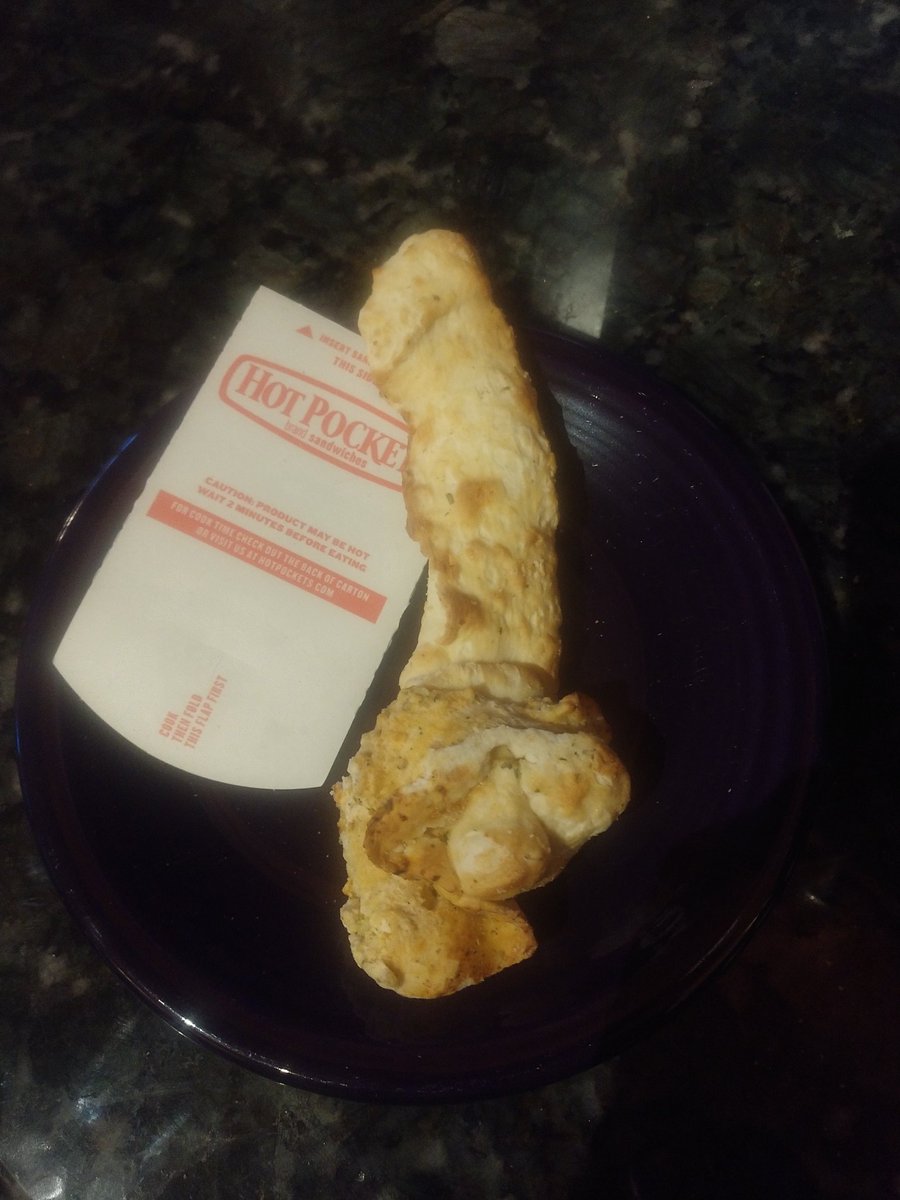