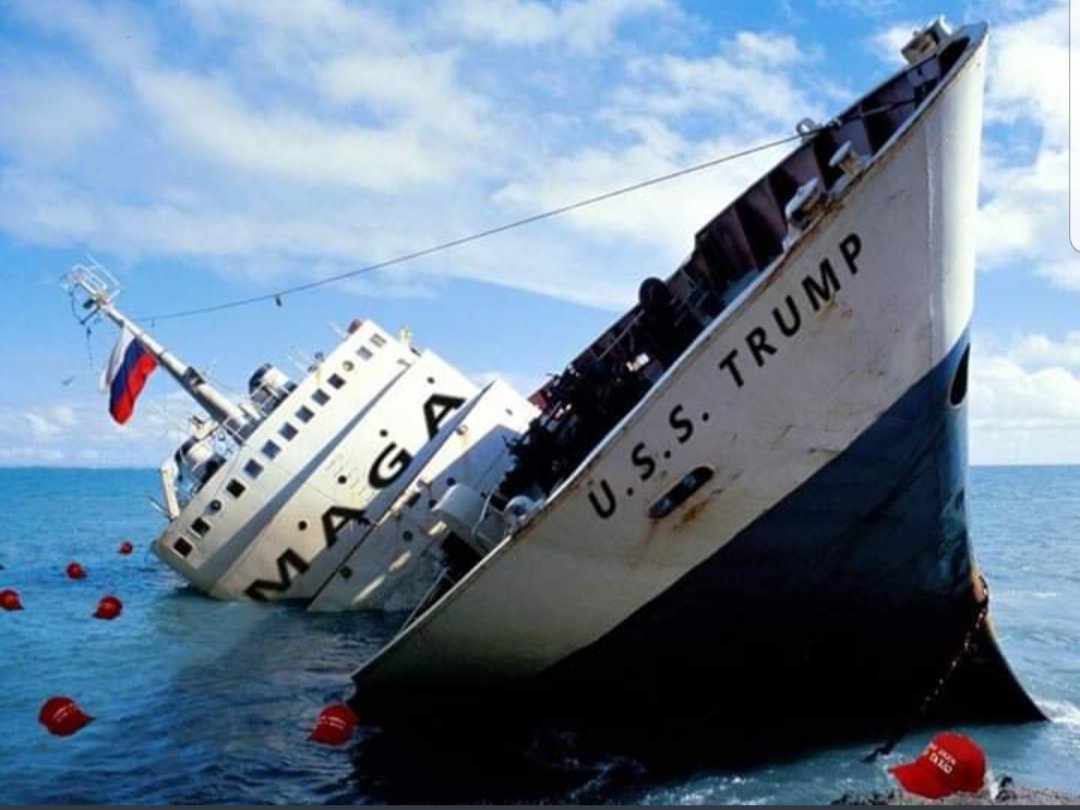 Here’s the deal: If you spent $3 on your coffee this morning, that’s more than what 55 major corporations paid in taxes in recent years. It’s wrong — and it’s got to change.

trump is a classless effing pig.

Donald Trump has been breaking laws for over 4 decades and has been filing ridiculous law suits to avoid being held accountable. This has to fucking stop.

Serious question: If essential workers are essential to keeping the economy going, why is it not essential to pay them a living wage?

We’re going to pass my Build Back Better Agenda and ensure the super-wealthy and big corporations pay their fair share.

Marjorie Taylor Greene will lose because of the largest voter registration effort this district has ever seen. Our campaign is making this a reality.

I lost my account last night due to a take over. Lost 23,000 followers. If anyone can help me find my friends, it would be appreciated! Thank you!

It isn’t right that 55 of our largest corporations paid zero in federal income taxes on $40 billion of profits in 2020. It needs to change. 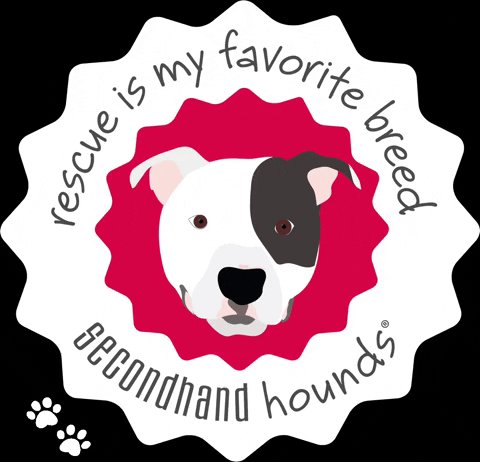 Breaking News: The heart of President Biden's climate agenda — a push to replace coal- and gas-fired power plants — is said to likely be cut from the budget bill because Senator Joe Manchin opposes it.https://nyti.ms/3aHKAv7

Ok Sen. Manchin, if you are currently worth $5,000,000 and you are 74 years old, don't you think that is enough money to last you the rest of your life in poor ole WV? Why are you holding the rest of America hostage so you can make more money than you need?

Note to Arizona voters: Kyrsten Sinema raised more campaign money in the last 3 months than in any quarter since she became a senator, with a big assist from the pharmaceutical and financial industries.

No one making under $400,000 per year will see their taxes go up a single penny because of my Build Back Better Agenda. In fact, the plan cuts taxes for working people. 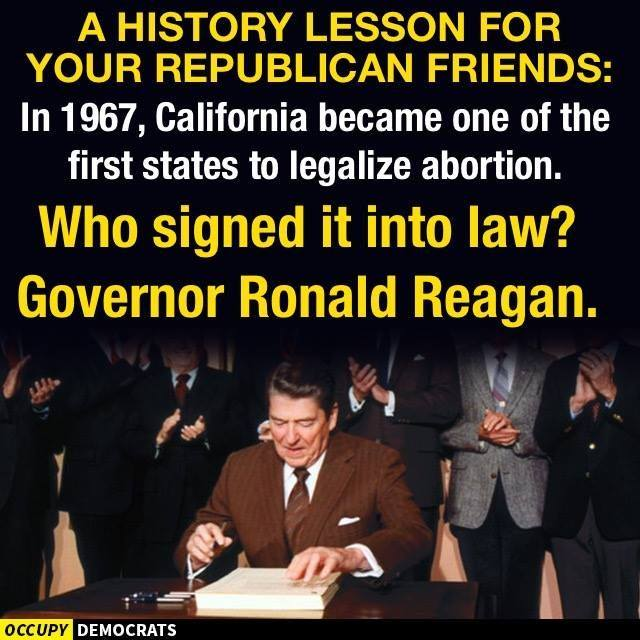 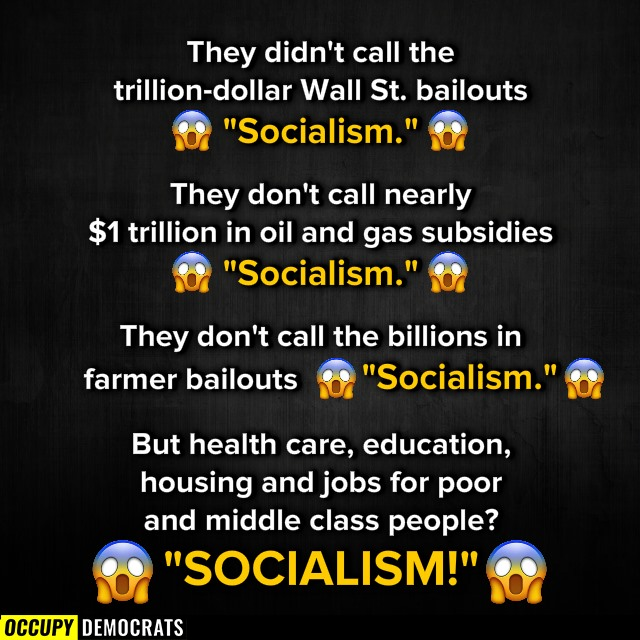