Billy Joel is a heropic.twitter.com/rZjw3tDTjZ 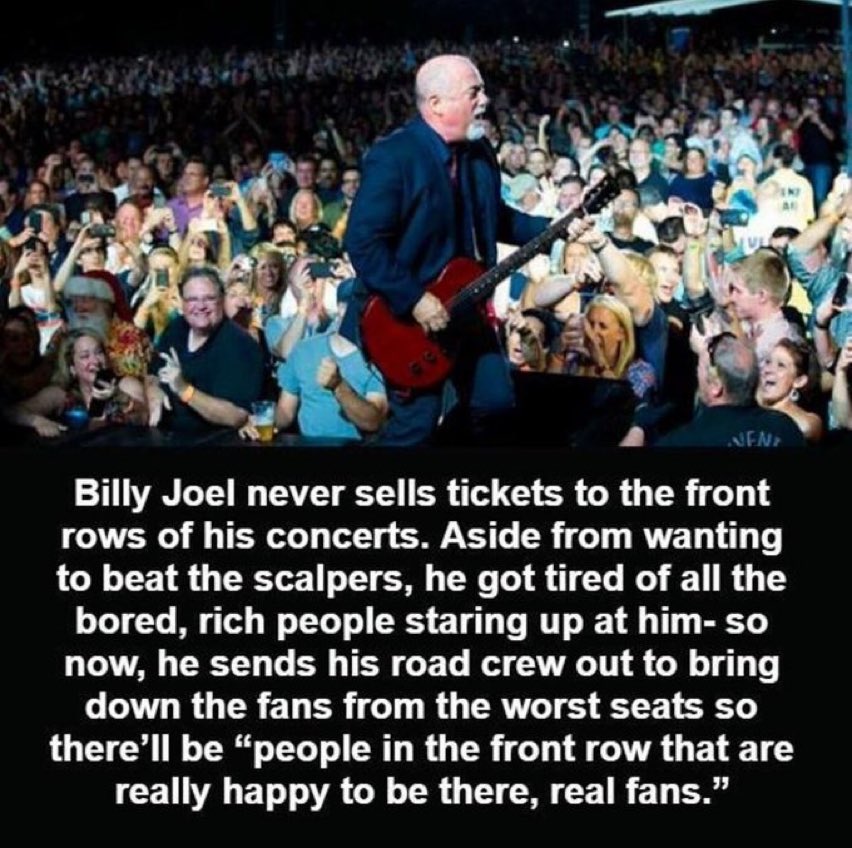 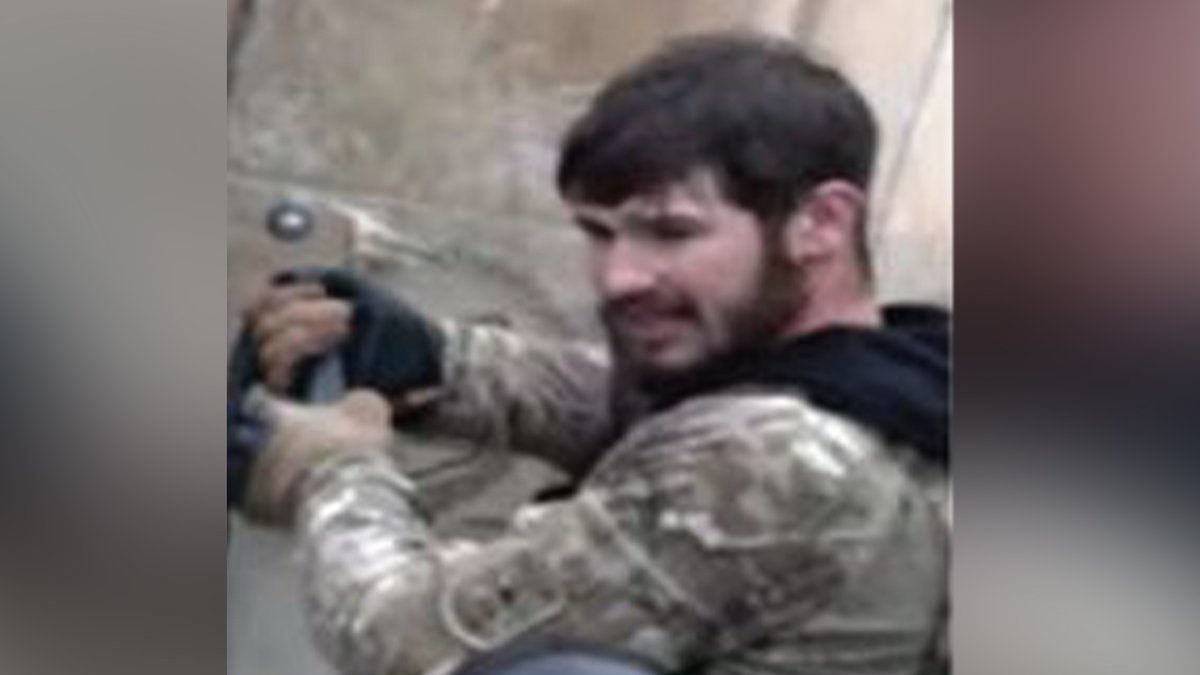 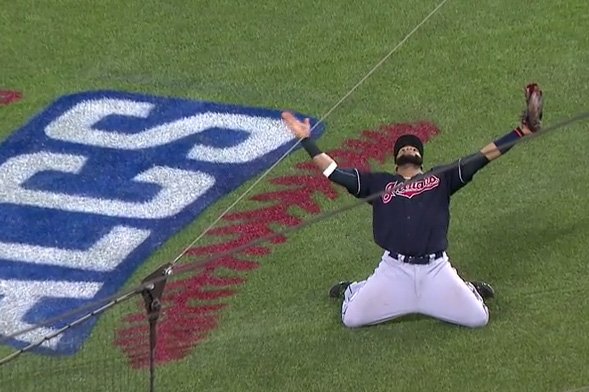 When the whole squad shows up hungry. 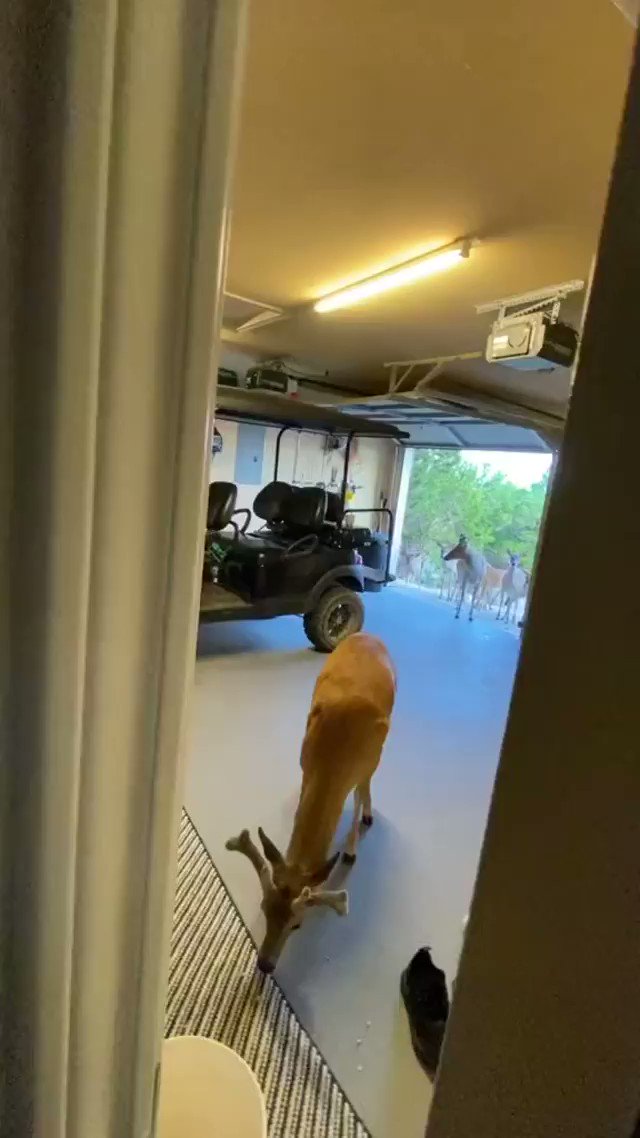 Terry McAuliffe’s running mate is @HalaAyala. She’s going to be the first woman ever elected Lieutenant Governor of Virginia. Can you retweet and ask everyone you know to follow her so we can help build her platform ahead of this critical election?pic.twitter.com/GGY0NSzart 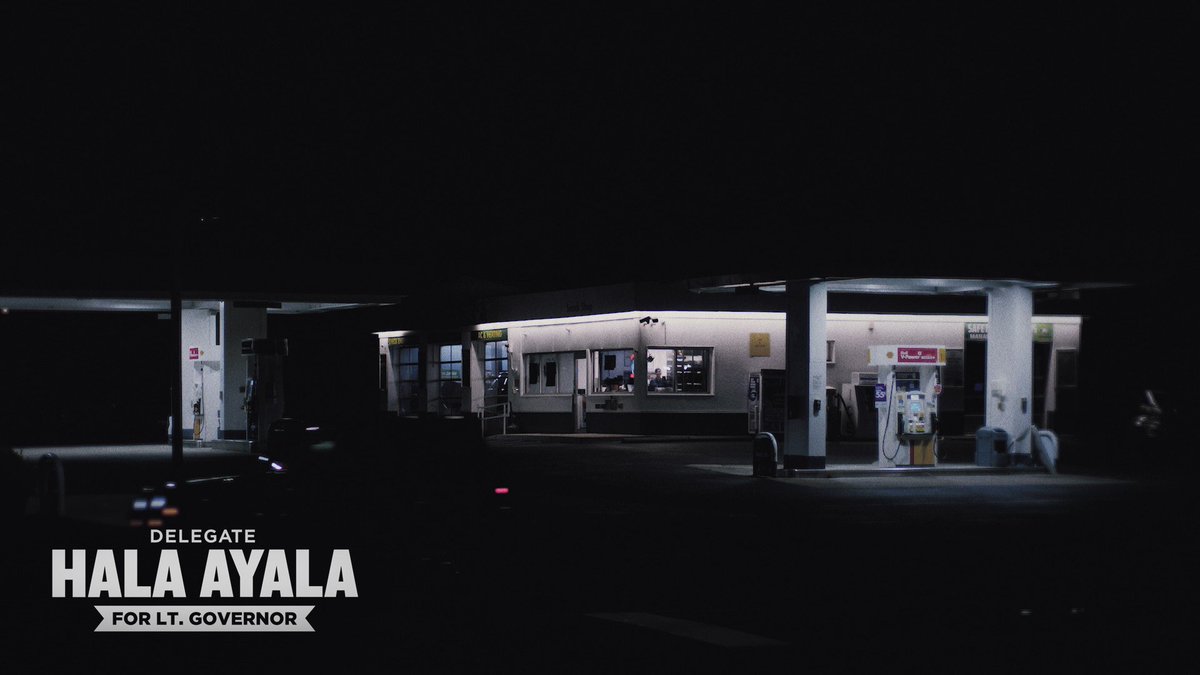 Has anyone tried telling Joe Manchin that it's hard to burn coal under water?

Who's ready for the finale of The "Favorite SNL Cast Member Movie" Bracket? But first, a round of applause for the late, great cast members who the regions were named after.pic.twitter.com/fmJ1lCn6fo

NEW: Senate defense appropriations bill would give the Pentagon $10 billion MORE than requested, $725.8 billion. Oddly, Manchin and Sinema have nothing to say about this.

64% of low-income women in the U.S. could not afford menstrual products as of 2019 — so what can be done to address the period poverty crisis?pic.twitter.com/7ZsGv0Wfmp 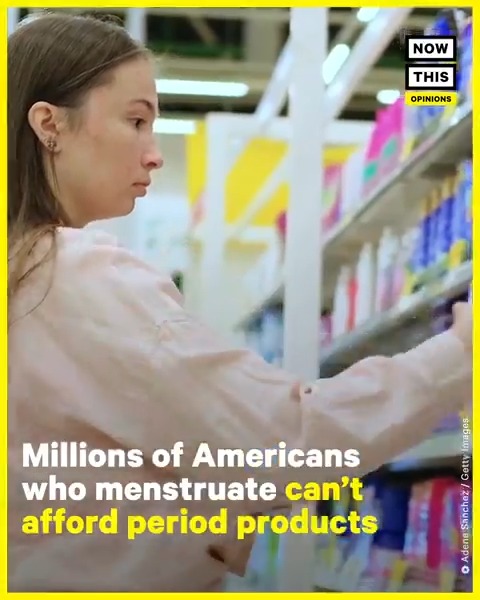 All of these Fox News idiots tweeting support of Allison Williams are vaccinated and work for a company that mandates vaccination. It's all performance and it's so pathetic.https://twitter.com/LisaMarieBoothe/status/1450123724288630794 …

This tweet too mean? It’ll be “a blot” that will “always be a part of my record” just like Powell said about his lying to the U.N. that in turn helped facilitate an illegal war that killed hundreds of thousands of people, including my fellow service members who were also lied to.

I let my team make me miserable, make it stop. Or at least make let the defense make a stop. #Browns

My feed is filled with news about Colin Powell’s death from complications of Covid-19, but none of them mention he was immuno-compromised from a battle with cancer. Do better please.

We clearly need a clean-up on aisle 6.pic.twitter.com/jWeOI9uKQz 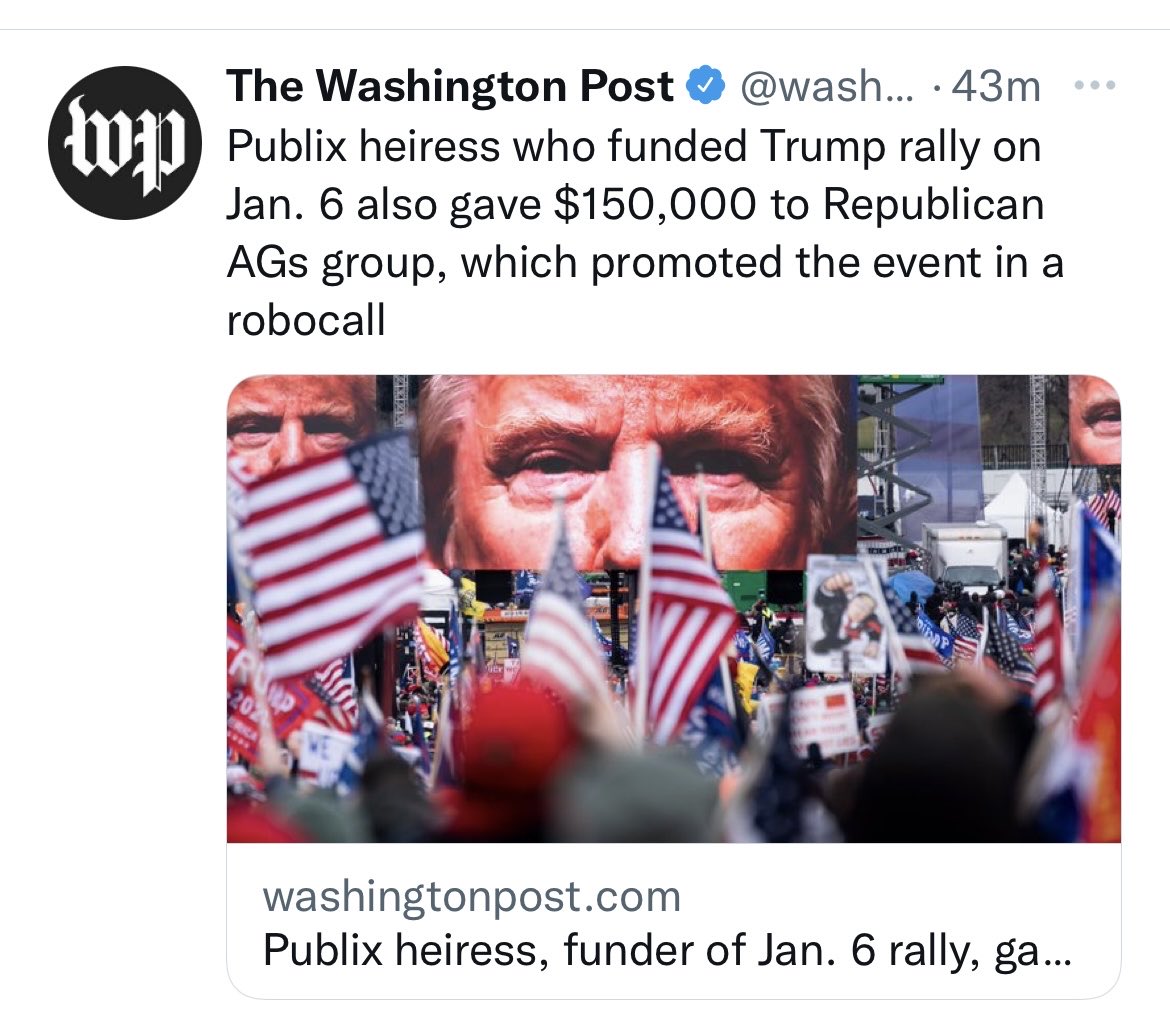