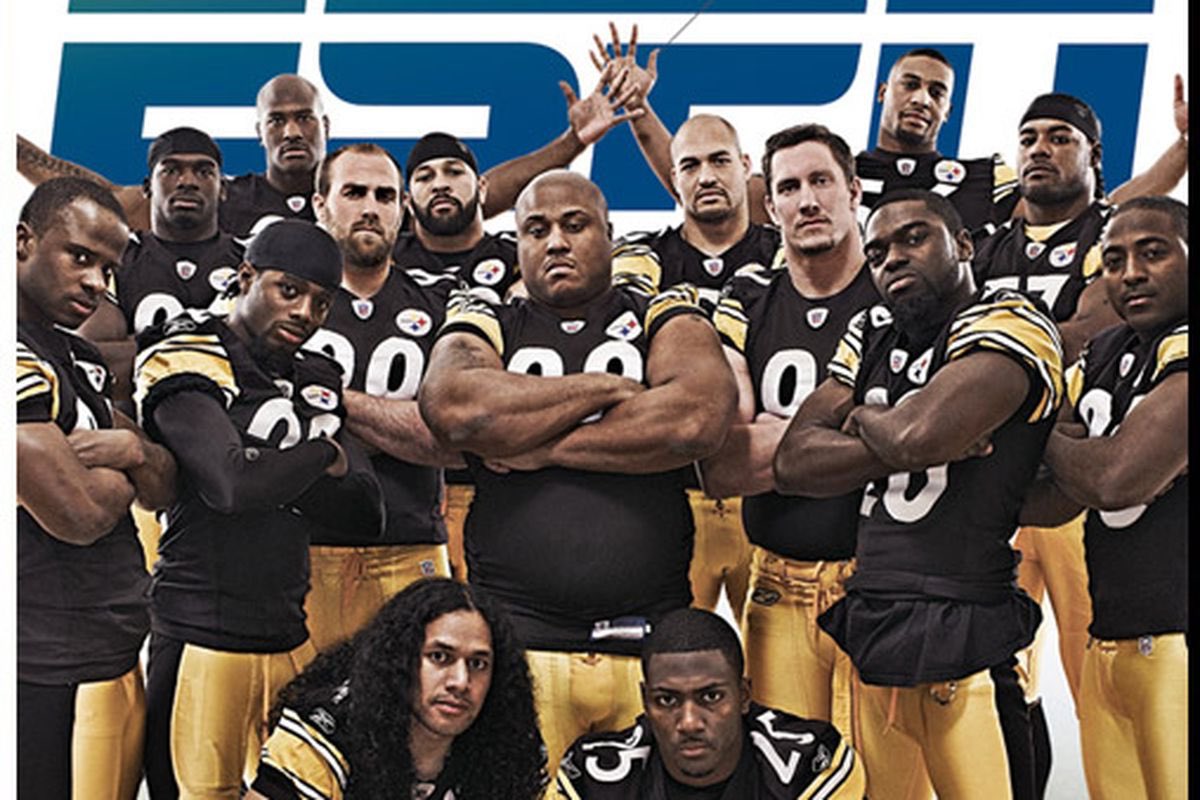 The @Browns announce that Case Keenum will start for Cleveland on Thursday night vs Broncos.pic.twitter.com/ttMsz3w0Y4 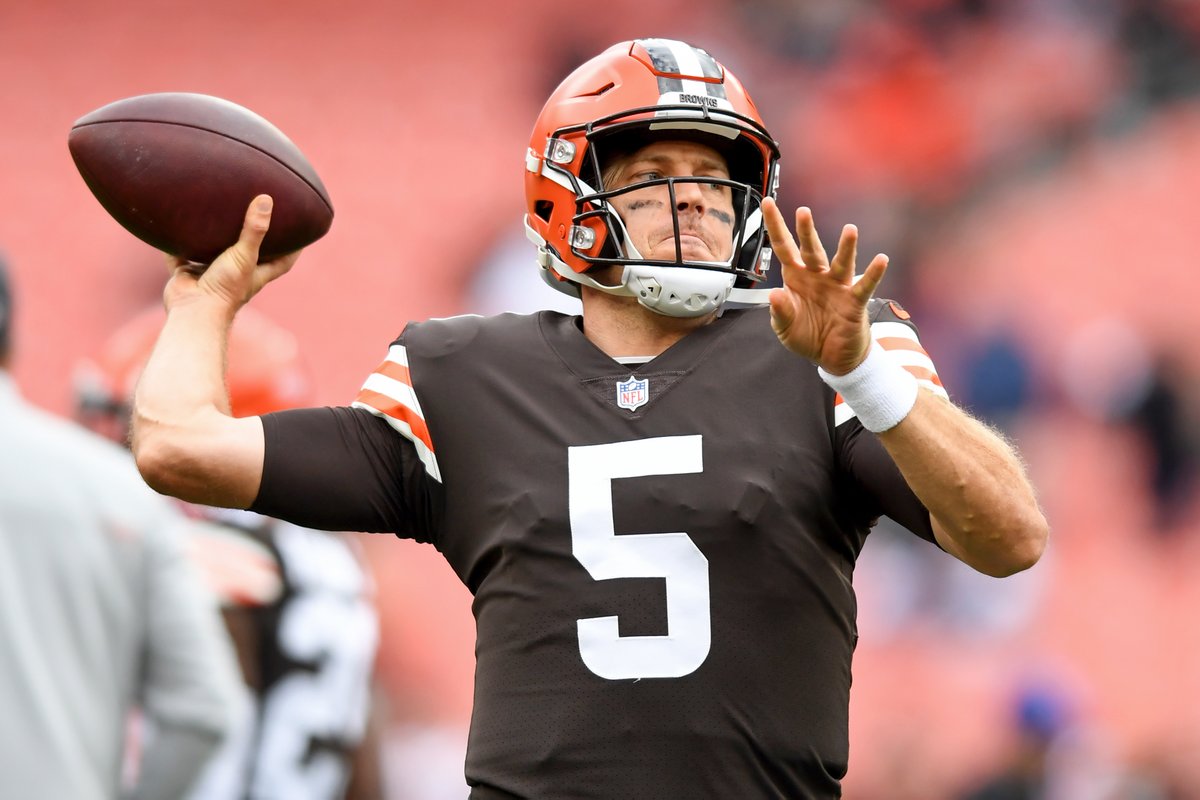 Wow. The Astros have broken this game wide open in the 9th

The bigger question about the last play of regulation: Why was Russell Wilson not flagged for being on the field?! (The refs didn't notice THAT during their review?) https://twitter.com/SteelersLive/status/1450195730778533888 …pic.twitter.com/TTHdq6lnUi 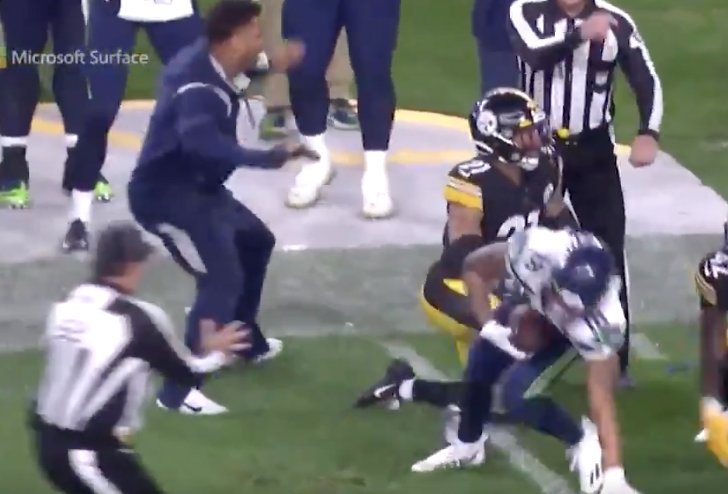 At this rate, Bergevin doesn’t get his ceremonial departure at seasons end and his coach might be joining him.

The Canadiens look like a team with no direction. No identity. Just going through the motions.

If the Habs screen the opposing goalie on the PP the way they screen Allen, we would see a few more goals.

"Are we getting that soft as a society where we can't have a back & forth now.. somebody can pay for a ticket & say whatever the hell they want which they should be able to but the ONE time I say something back I've disrespected an entire city & organization" ~@AaronRodgers12pic.twitter.com/6BNYBnPI4G 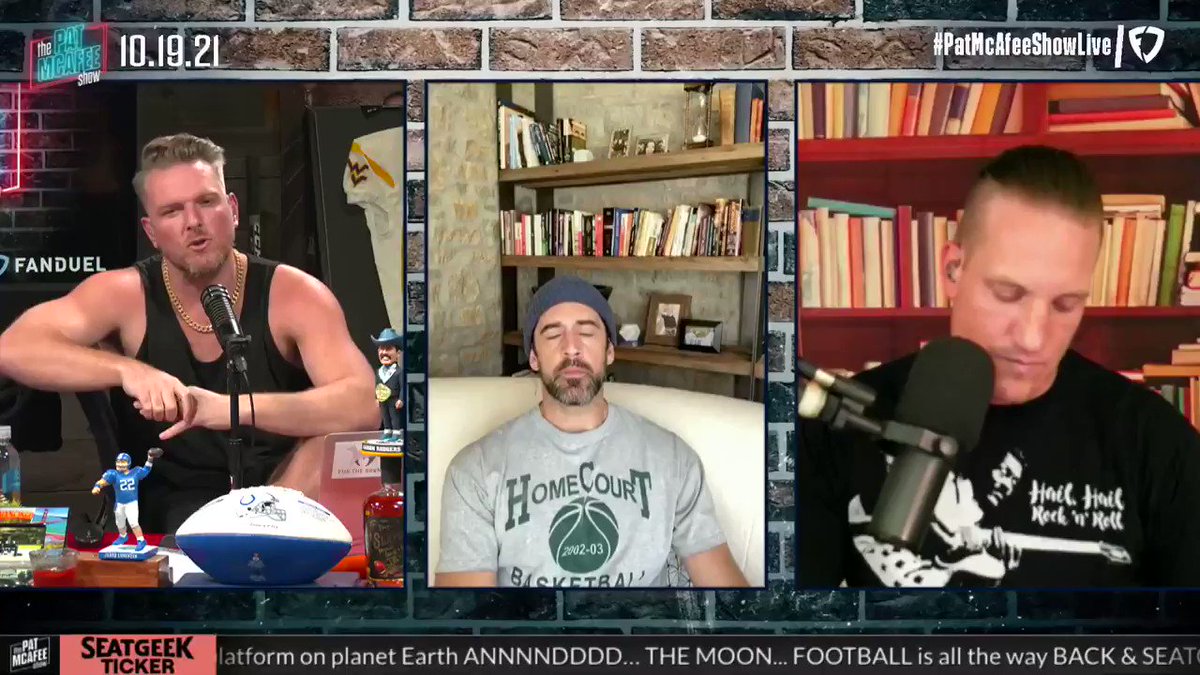 Taylor Lewan is NOT moving

when your team gets Derrick Henry'dpic.twitter.com/y4NhnTWMFc 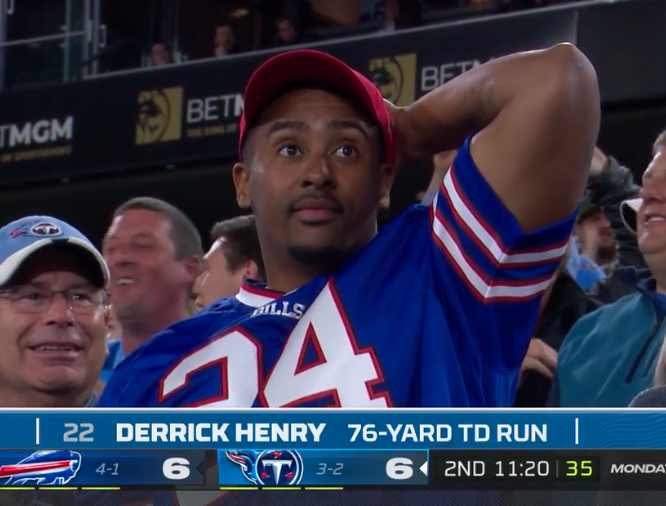