It's been one of those weeks, actually. I remain unfit for human consumptionpic.twitter.com/xzVIW7Rjg4 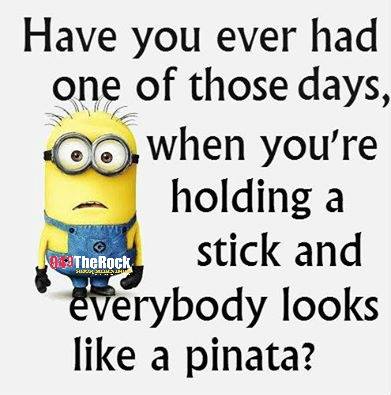 Well, drat. I don't have a DVD player on my computer or TV. The one on my son's computer was not working. I may have to limit my #horror reviews to what I can get on streaming. 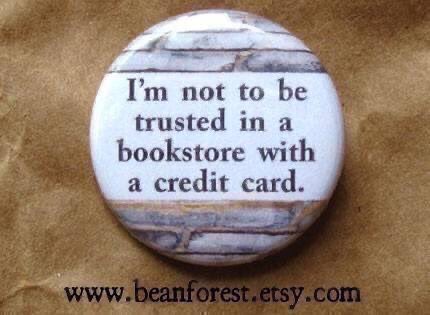 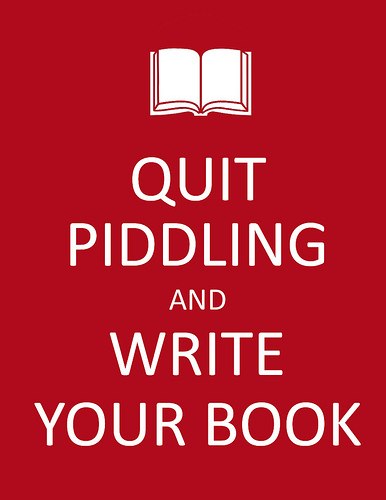 Won the Dixie Cup lottery (random drug test). So I had lunch across the way at Costco. $1.65 (tax included) got me a 1/4lb all beef hotdog and a 22 oz Pepsi. Not bad. I would have liked some onions but you can't have everything. #costco #lunch

#WritingWednesday. Almost done with the sexy Halloween short for you lovely followers. Have a teaser picture. It inspired the opening scene. (yes it is from _Batman and Robin_)pic.twitter.com/zPlQI1r0MM 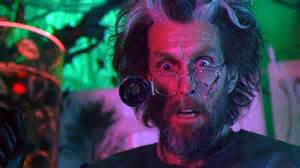 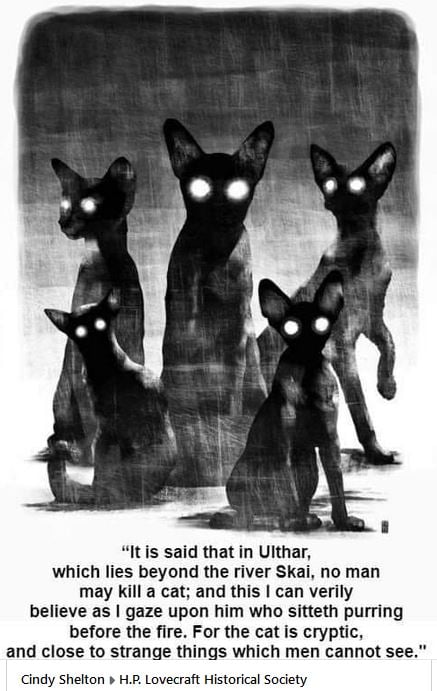 I had the thought that it's silly to follow other writers. We're all broke. I need to get READERS following me. No offense to all you lovely folks. #readers #readerscommunity

One of the great jump scares of all time: Roy Scheider chumming. #Jaws

“You’re not rescued properly until Ram is pouring you tea in your villa,” Ethan snapped, uncharacteristically sharp. “I’m sorry. I’ve seen too many operations upended at the last minute because someone thought they were safe or done, when they were still in peril.” (yesterday's)

Me today if there was a sunbeam #picoftheday #CatsOfTwitterpic.twitter.com/RaDJ6GHkCP 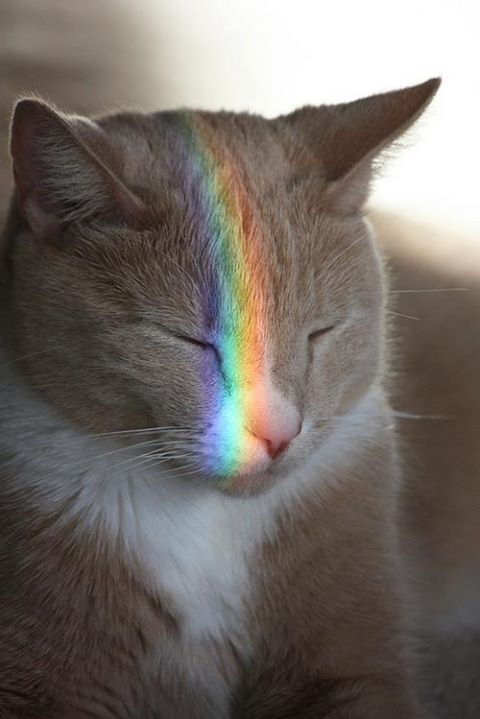 I had a random thought yesterday so naughty that I snickered. And clear as a bell, I heard Gabriel, my junior husband, snap "Nicholas Elizabeth Rowan!" at me. (he was in class 100 miles away, and my middle name is Wyatt)

I'm a Hurricane. And I'm giving myself a barometric headache. #weather #HurricaneNicholas

Well, well. 406 followers. Time to write a story for you all. Fair warning: I am a mixed grill and not to everyone's tastes. I am the Queer Pagan Liberal that Pat Robertson Warned You About. I'm Trans and in your bathrooms.pic.twitter.com/3hGccZVhC1 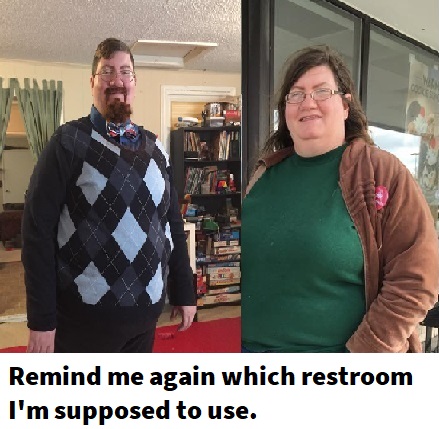 I'm the feature article at the Literary Underworld. Check it out. Bread pudding, books, picture and pasta e fagioli http://www.literaryunderworld.com/2021/09/13/nick-rowan-local-kitchen-witch/ …

It's Monday. I had a rough weekend. The show knackered me. And now I have to go write a movie review for https://www.patreon.com/NickRowan  #picofthedaypic.twitter.com/jnBusnHFJG 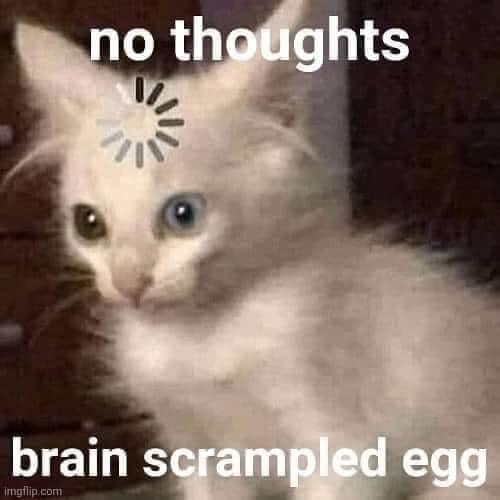 Welcome aboard to the new folks. I'm a mixed grill: gender queer, drag king, pansexual, crone. I am the Queer Pagan Liberal Pat Robertson warned you about. And also, I'm here to feed you cheesecake and tell you stories and do crafts. 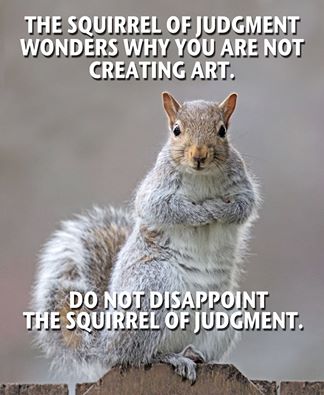