So Twitter lied about my last account and now I have to start over. There should be regulation for these big tech/social media platforms. They have entirely too much power.

Two years ago today, the heart of our city was the scene of a mass shooting. Nine innocent people just out to have a good time in the liveliest, most laid back part of Dayton, lost their lives when a monster opened fire in the #OregonDistrict. We will NEVER forget. #DaytonStrongpic.twitter.com/sCKmsdnfVx 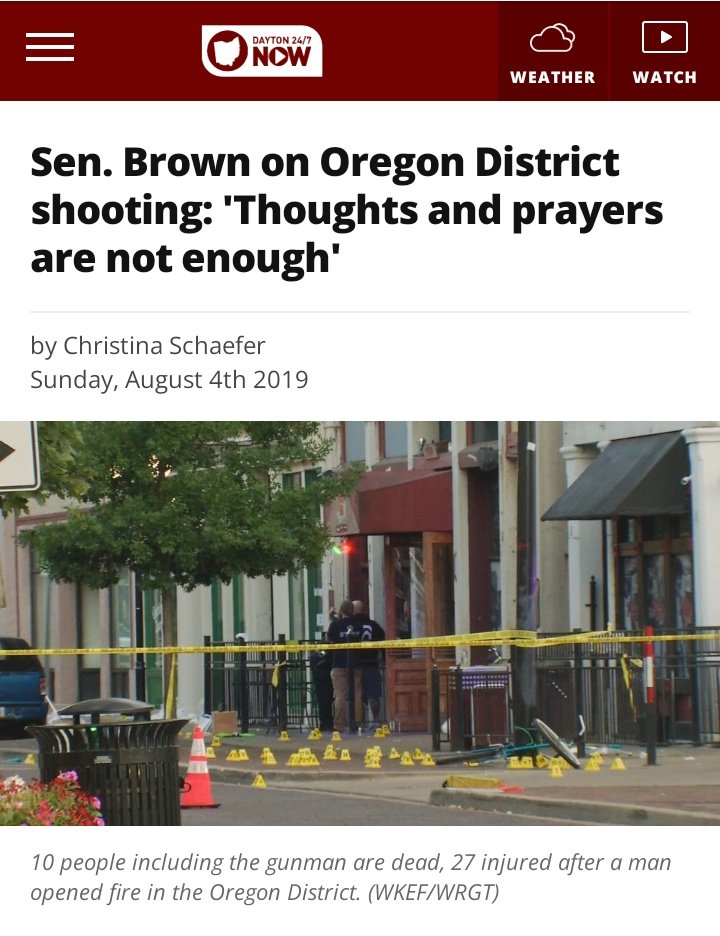 Congrats to Shontel Brown and the voters of #Ohio11 who elected her! Let's keep the DEM wins rolling all the way through 2022!!!

THANK YOU OHIO-11! And to all of the amazing volunteers, supporters and donors! Let’s get to work!pic.twitter.com/8N5uPqjFAz 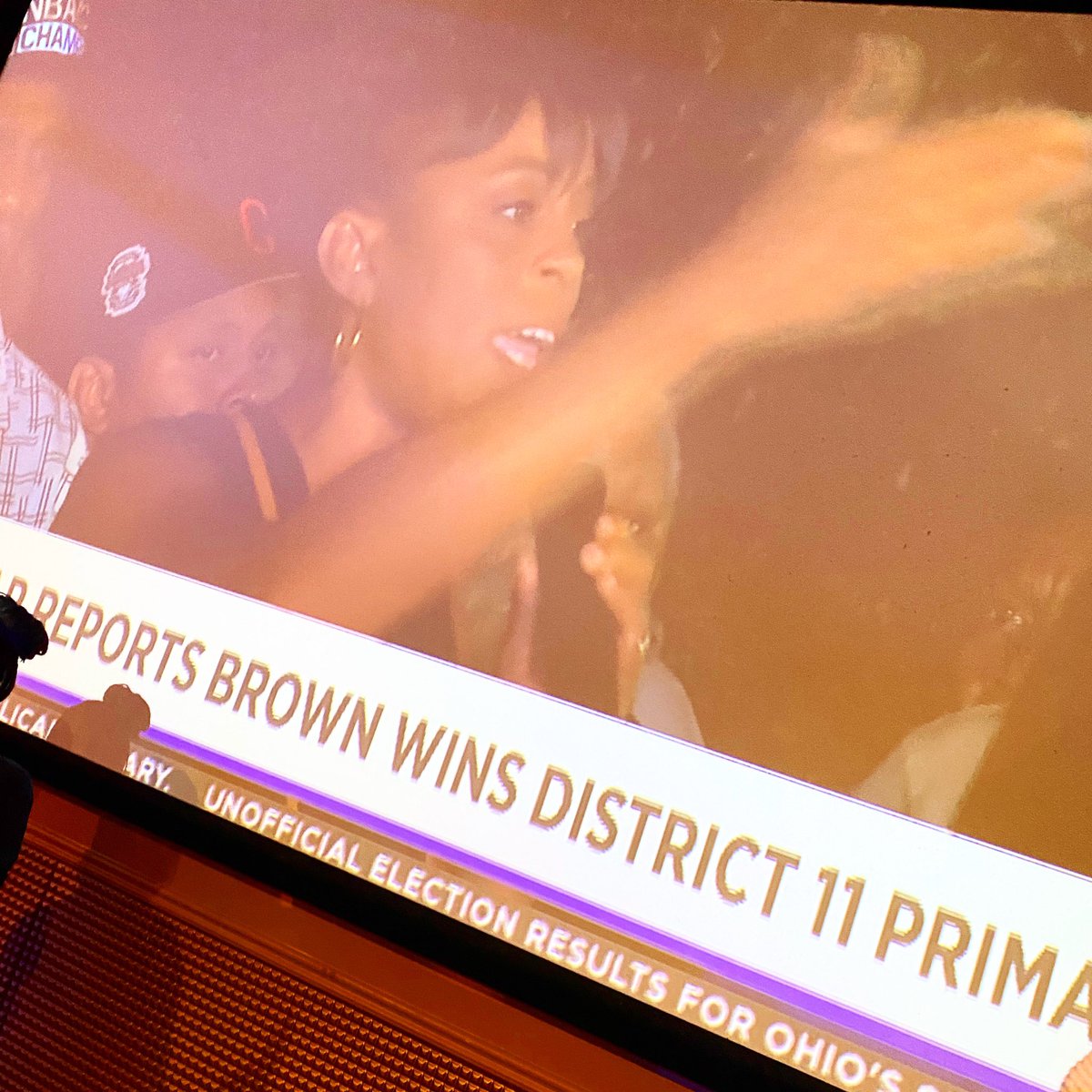 Just found out that in socialist Los Angeles (I am from the REAL America), you have to get a government “Driving Passport” just to use local roads and freeways. You have to give them your name AND mailing address, and let them take a picture for a GOVERNMENT DATABASE. Sick.

When the tortoise loses the race >>>pic.twitter.com/yKpvt29pT2 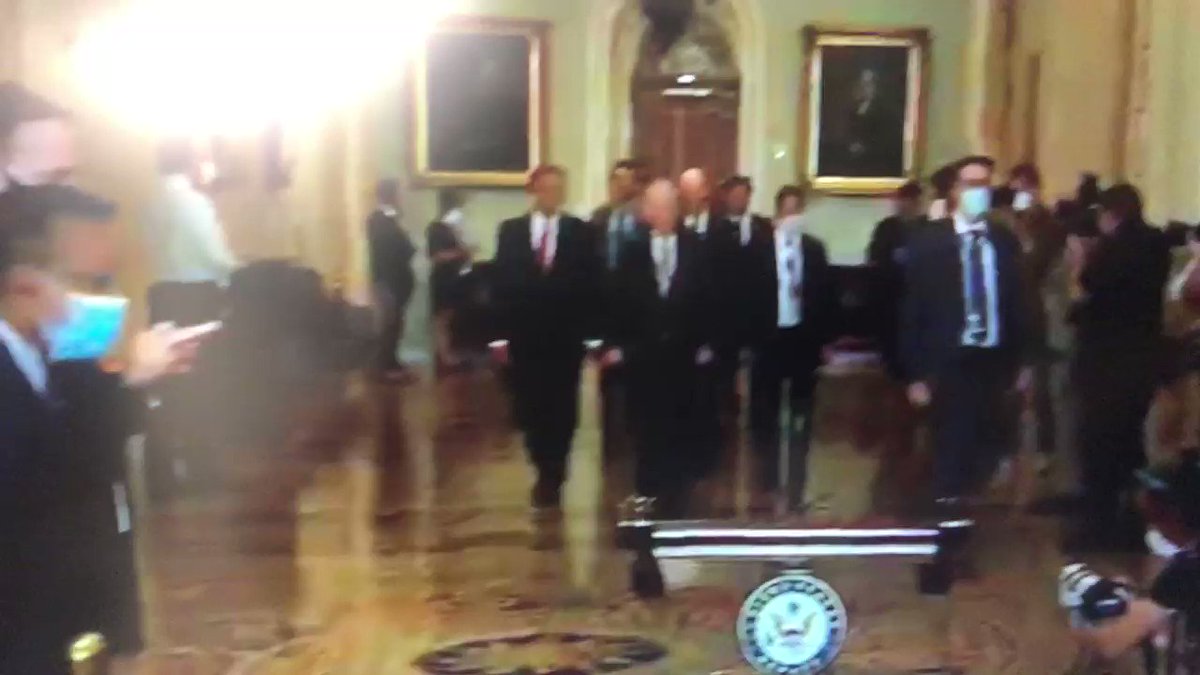 As if they’ll be missed.

’s have literally been talking for months about how they can’t wait for the KHive meltdowns and that we’re going to be on “suicide watch” when Nina wins, now all of a sudden they talkin bout “I need to deactivate my account cause they’re gloating”. Keep that same energy boopic.twitter.com/fkwGMLVJjO Less than a quarter of the American adult population is on Twitter but somehow y’all think tweeting your way into a victory is a thing…https://twitter.com/cenkuygur/status/1422764684856287234 …

If you're able to see all the BS republicans are pulling and STILL willing to vote for them, you're a Republican. I'm not going to be held hostage by magas, and neither will my party. Take your ball and go on. You know America is a melting pot because we can have antisemitic conspiracy theories about someone named Shontel Brown.