In lieu of this week's Friendlocke, I thought I'd post my design/interpretation of the Pete Ness character! Stay tuned: I commissioned a much more talented artist to make a more polished and official-looking version!pic.twitter.com/ZrjP55tbee 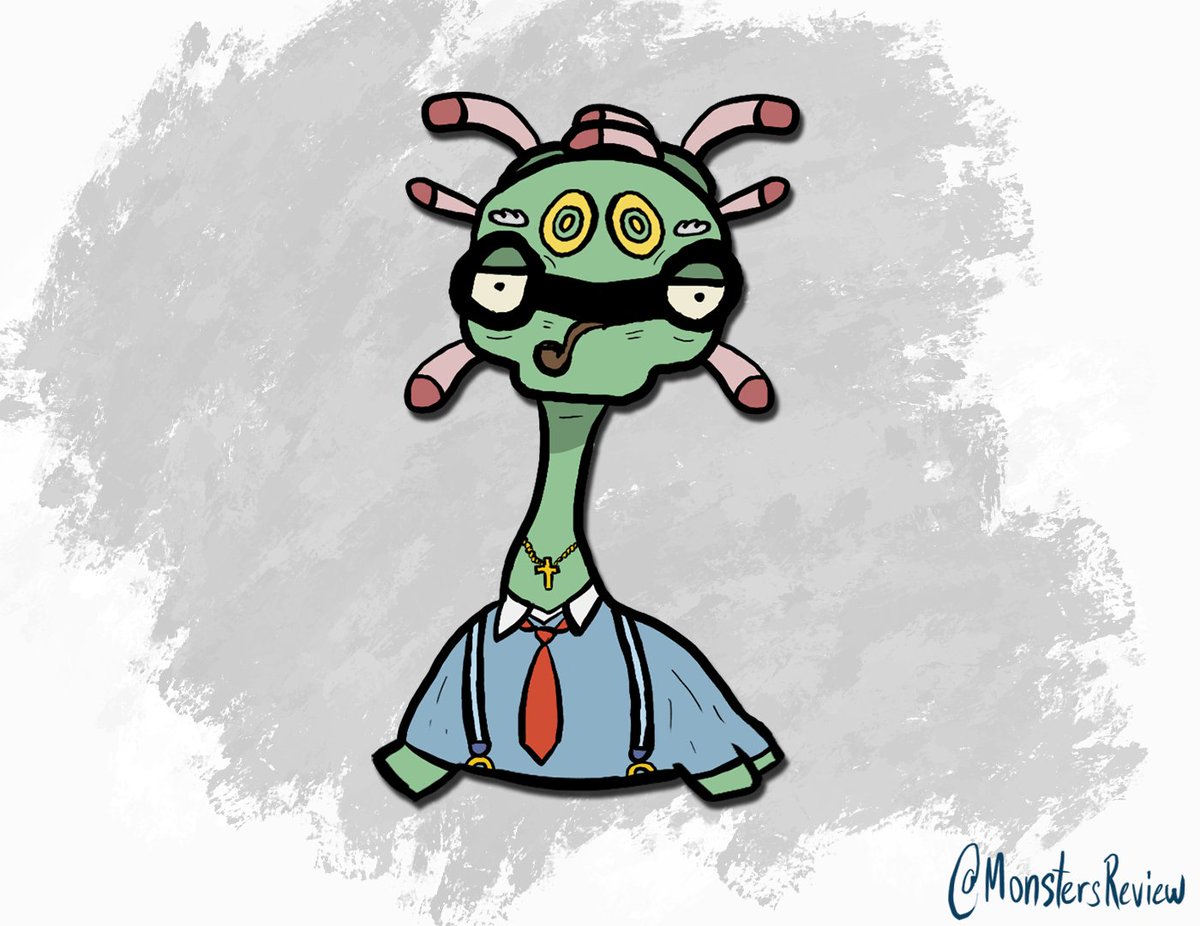 If anybody wanted Borat Grumpig on a shirt, your wish has been granted! Check out this drop to see that shirt and many other awesome pieces of Salty/Friendlocke merch.https://twitter.com/saltydkdan/status/1446884999689551880 …

TIL: RadioShack is currently co-owned by Tai Lopez of "here in my garage" famepic.twitter.com/QXD08eVQ1I

The video I'm currently working on is slightly ambitious and has an experiential nature to it. Don’t worry, it’s about an animated series; one I think most of you will recognize. I’m hoping to be finished with it sometime next month!

It’s been 10 years of MonstersReview. My channel has gone through many phases (and droughts) throughout the past decade but I’m thankful to anyone who has stuck around and supported my projects along the way.pic.twitter.com/pOd8S1H51p 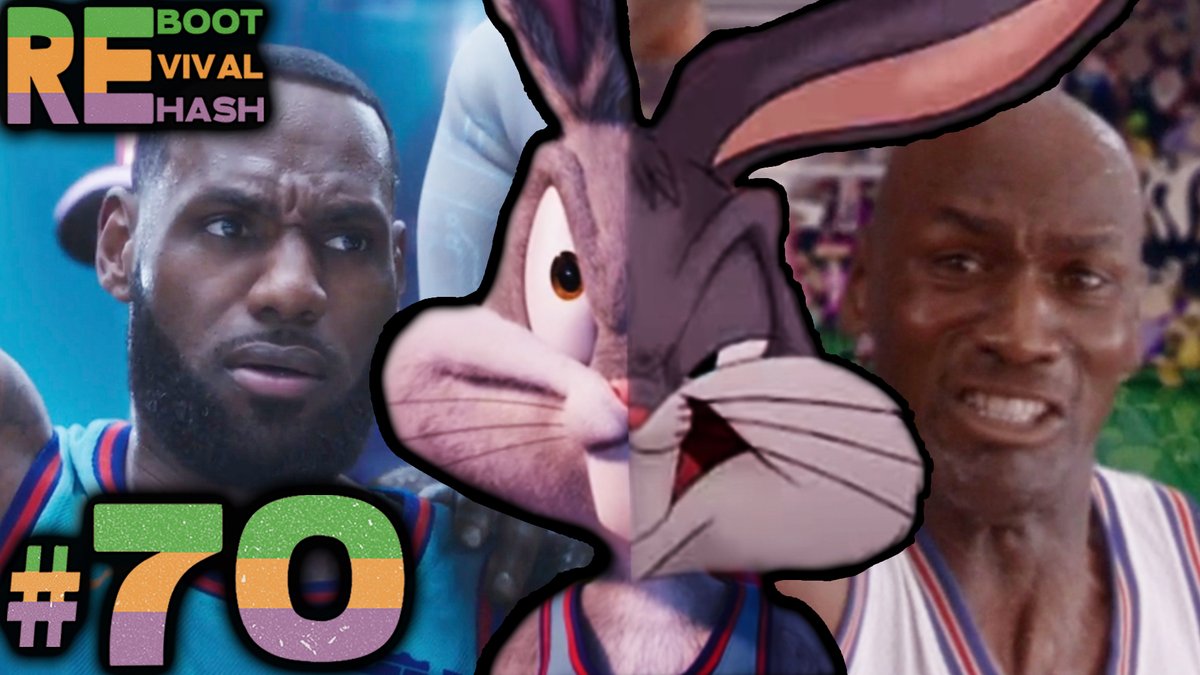 The reason I predicted this and am not surprised by this news is because every Illumination film has had a voice cast largely made up of on-camera actors and celebrities. I'm not opposed to celeb casting in animated stuff, but this practice of prioritizing them is unfortunate.

Just going to leave this herepic.twitter.com/LyE96nIrHW

I always hear people refer to 2000s culture as exclusively “early 2000s culture.” Early '00s culture does exist, but it wasn’t representative of the entire decade. I feel like the rest of the ‘00s are commonly overlooked. Maybe the nostalgia wave for later years hasn’t hit yet. 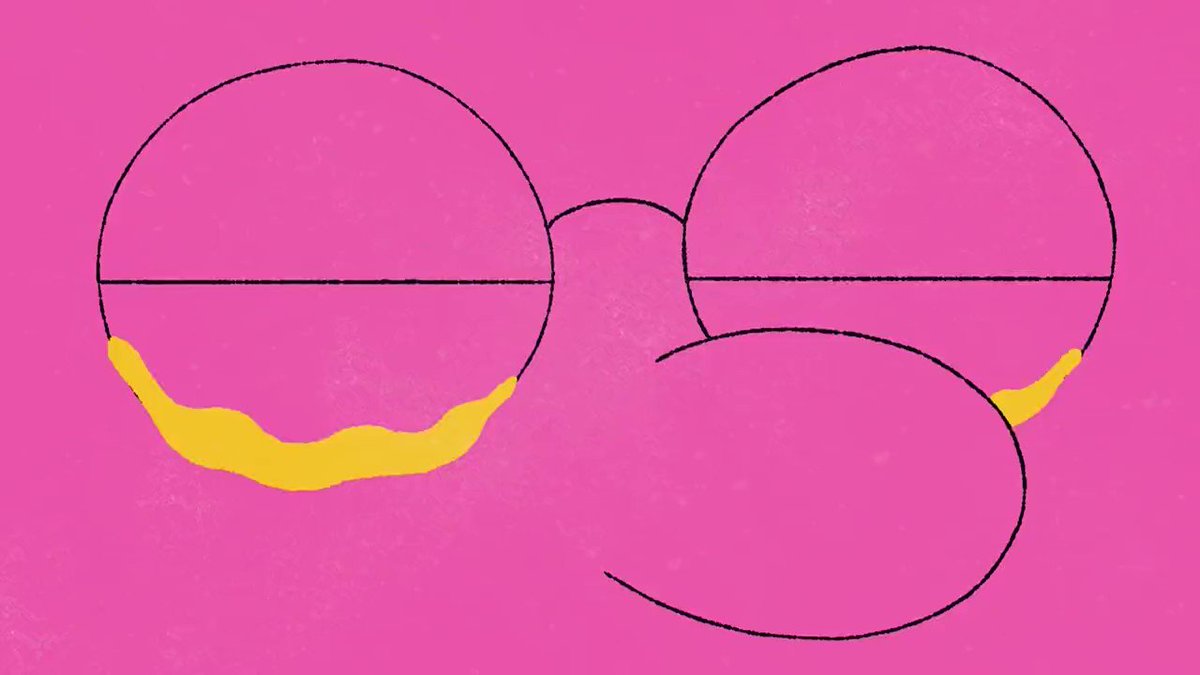 I’m watching Cartoon Network for the first time in a long time because Revenge of the Sith is airing right now. Highly recommend checking it out, we’re getting to the best part of the movie!pic.twitter.com/YIAOysLkeT

The making of this video certainly doesn’t feel like it was half a decade ago! I’ve considered following it up with a 2020s version and I still might, but it’d be difficult to pull off since I haven’t consistently watched the channel in years.

Things were quite different back then. Warner Bros wasn’t owned by AT&T, HBO Max didn’t exist, and Cartoon Network was still pumping out new episodes of Adventure Time and Regular Show.

It’s the fifth anniversary of my Cartoon Network vs. Adult Swim video. While my content has evolved substantially since I posted it, I think the video somewhat holds up as a time capsule of that era for the two brands.pic.twitter.com/ALzPtNmdIc 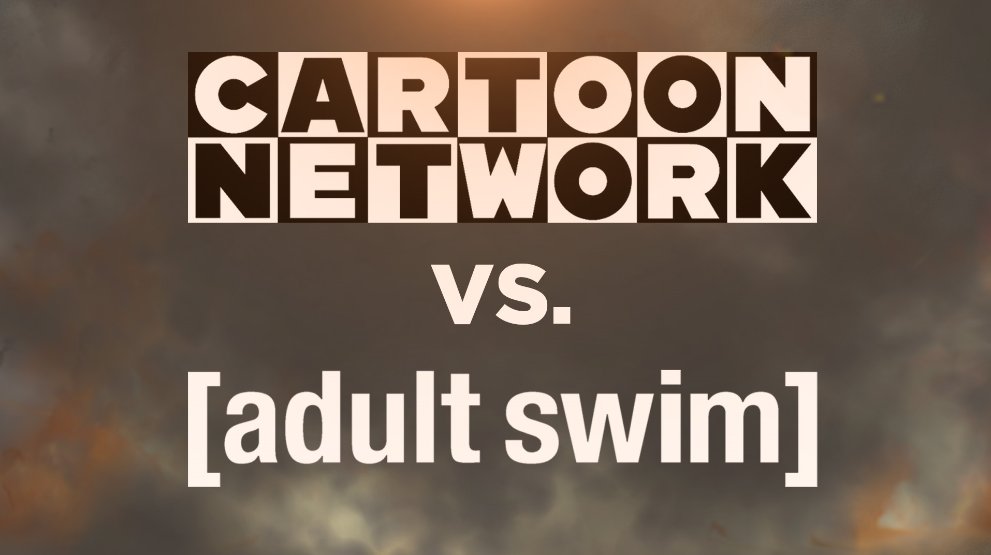 Today, my JETIX video surpassed one million views! When I uploaded it last year, I had no idea it would impact my channel so strongly. I frequently get heartfelt comments from people around the world who feel nostalgic for JETIX and reading them always brightens up my day.

Thankfully, I had fun with season 4 and my faith has been restored in the series. Would any of you be interested in me doing this same sort of thing for my season 5 experience? Let me know and tell me your opinions on S4!

After having a great time with the first two seasons, the third really let me down. I was nervous to approach season 4 because I felt that if the show had continued in that direction, I wouldn’t have liked it anymore.