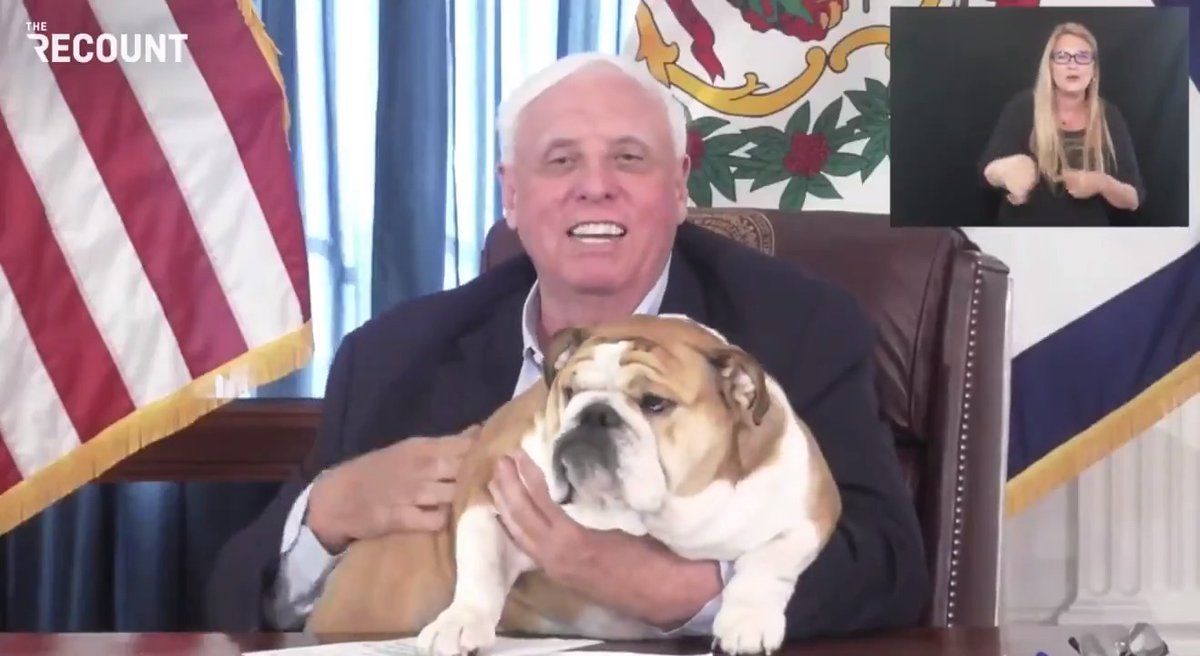 “For God’s sakes a livin’, how difficult is this to understand?" — Gov. Jim Justice (R-WV) is losing it over anti-vaxxers and vaccine conspiracy theoristspic.twitter.com/EzsiEz8W95 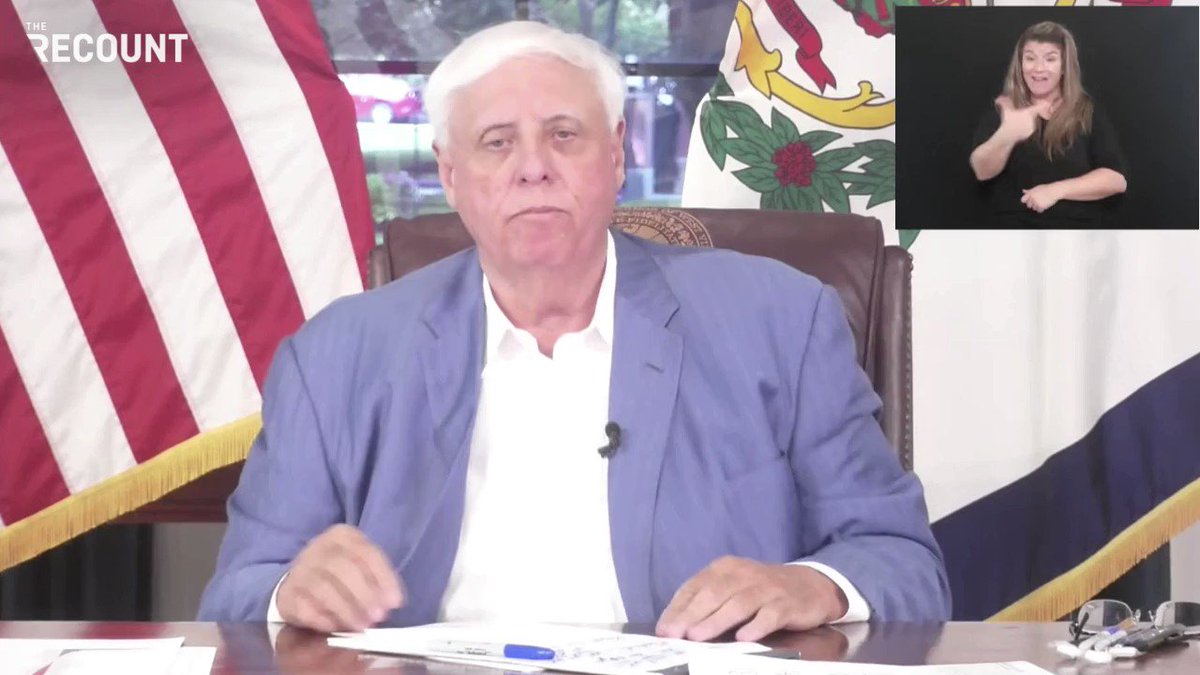 Over 500,000 people without power in Texas AGAIN. Don't worry though your governor has been fighting masks and people voting. Just take off your mask and keep others from voting. You will be just fine.

It’s time the super-wealthy and big corporations pay their fair share in taxes.

I'm like Chris Wallace, getting really fed up with these anti-vaxxers hijacking my life. Really, really tired of politely being quiet while being expected to consume their BS with a knife and fork. It's still BS. As a steady diet, BS is a disaster.https://twitter.com/NotHoodlum/status/1436066790841389063 …

On Sept. 8, 2020, there were 147 West Virginians hospitalized for COVID-19. There were no vaccines available then. A year later, there are 813 in the hospital, with nearly 250 in the ICU and 132 on life support. And it was preventable.

A predictable, if not unfortunate, outcome. Clinging onto vestiges of power against the people’s will is kind of your /Trump’s / the GOP’s thing. When you’re fired, don’t let the fascist victim complex hit you on the way out.

Roe v Wade is dead in Texas ChristoFascists are tightening their misogynistic grip on women The Supreme Court is stacked with Federalist Society, Koch-bought religious radicals Congress needs to step in so that WOMEN’S RIGHTS do not rest in the hands of the American Taliban

Outlawing abortion. Forcing all women to bring pregnancies to term. Deputizing *everyone* as enforcers — so that women live in a constant state of fear, unsure who to trust. No, comparisons to The Handmaid’s Tale aren’t “overblown.” They’re calls to action. #BansOffOurBodiespic.twitter.com/SeIM2xLs0U 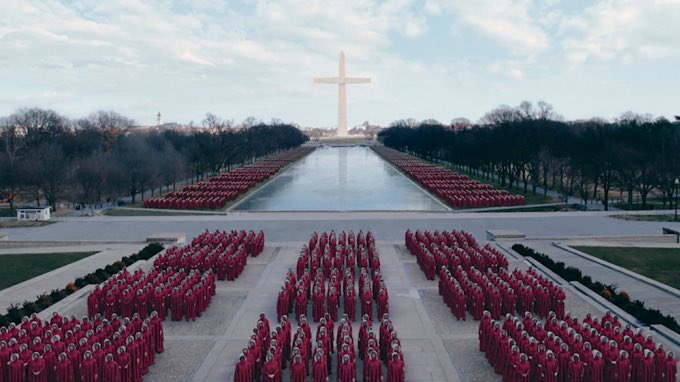 Me when I wake up & find out they're trying to cancel Oprah.pic.twitter.com/to8UpP63CX

SAVE THE DATE 8/12! You will hear from our veteran community on what it means to be at risk of being excluded from the very freedoms we risked our lives to defend. We'll also hear from elected officials on the urgency of federal voting rights legislation.https://twitter.com/i/broadcasts/1OdKrVzqjjYKX …

Karan Ireland, Central Appalachia senior campaign representative for the Sierra Club, said the governor is stacking the deck in favor of fossil fuels when he should be leading an energy transition.https://twitter.com/WVMetroNews/status/1424831230747480072 …

Told our kids that the schools here are requiring masks this year and they said, “OK, that’s fine” and that was it. That’s because they’re compassionate, decent human beings who want fewer people to get sick and die, and who know that life is about more than just them.

Facebook will now be requiring all it’s employees coming back to work to be vaccinated. In other news, irony is dead.