I'm going to start retweeting this every time it happens!

We have now identified eight individuals connected to the Oct. 30, 2020, Biden-Harris bus harassment incident who also later attended the Capitol riot. At least seven took part in Facebook groups that we repeatedly warned the company about prior to Jan. 6.https://bit.ly/3pie775

Finally, a Senator who has common sense and cares about our democracy and voting rights. @Sen_JoeManchin Did you listen and are you heeding Senator King's advice.https://twitter.com/SenAngusKing/status/1450622942262579202 … 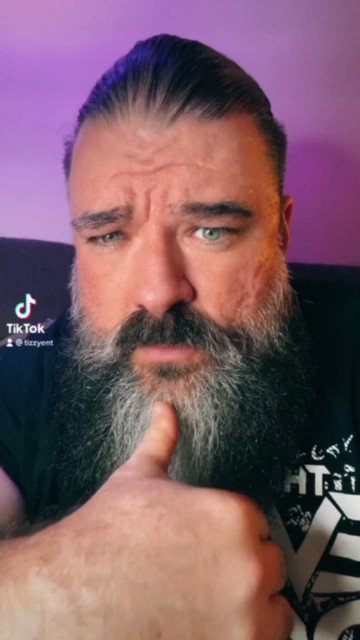 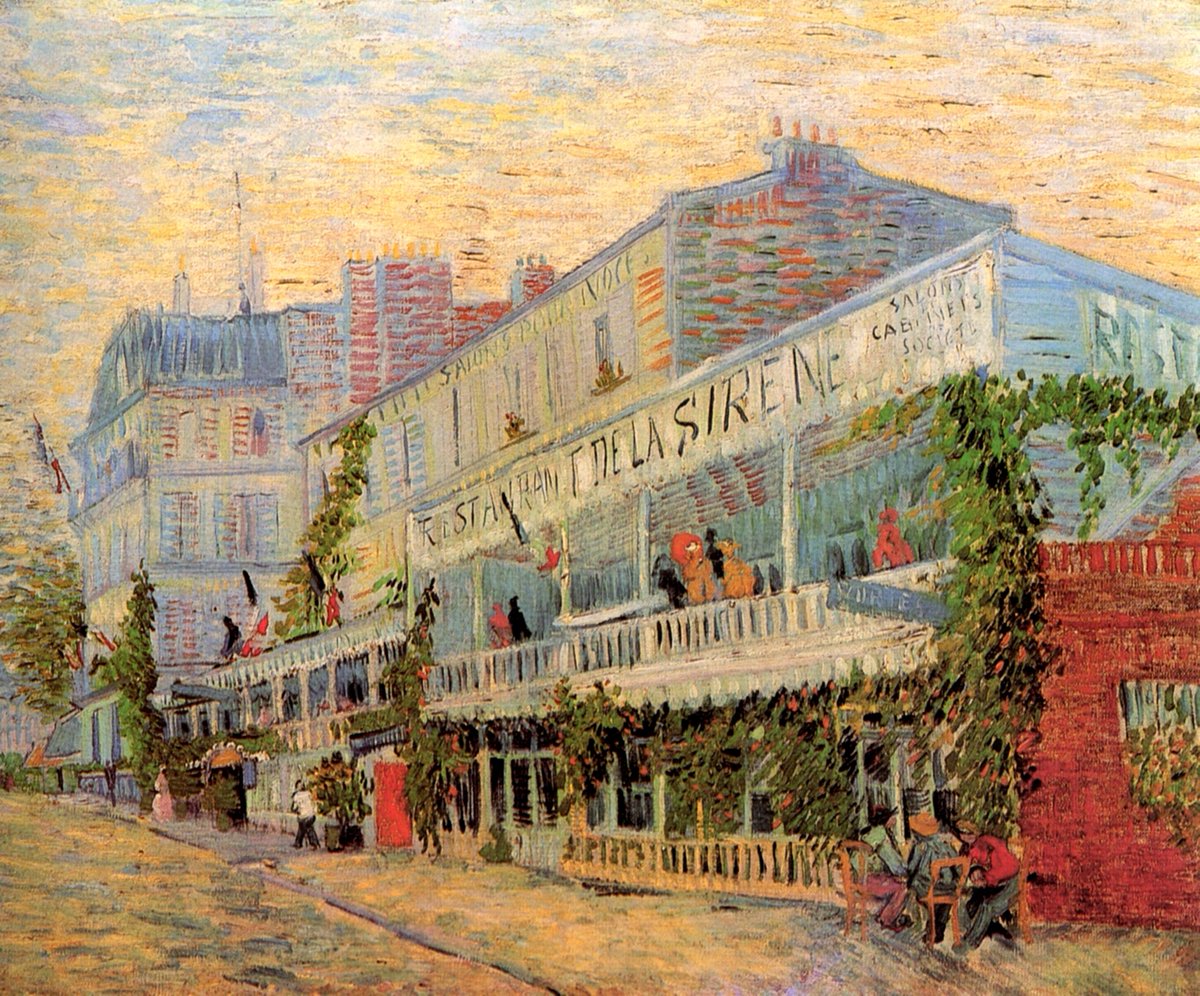 from my garden today 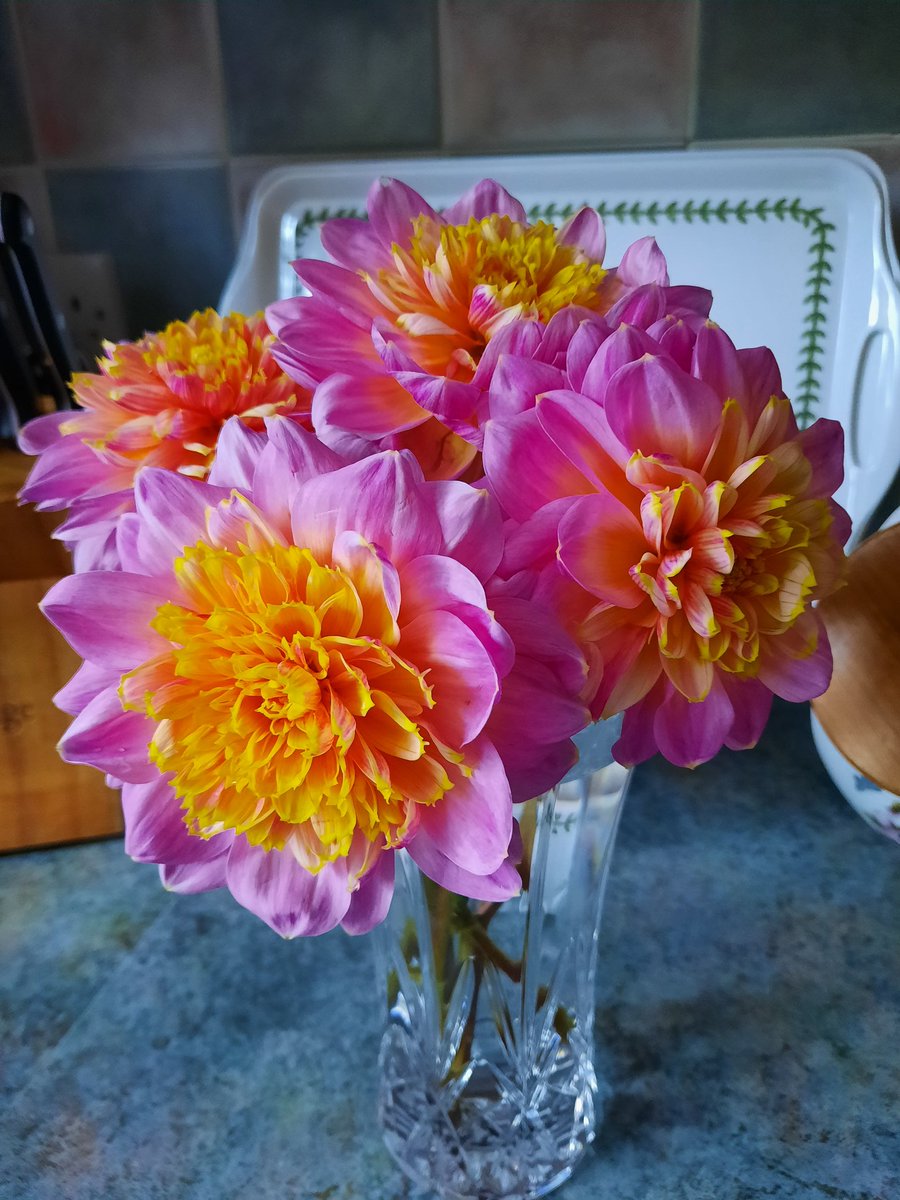 I think I need to meditate. All the craziness in our country and health issues are getting to me. Maybe focusing on this beautiful pink rose will help.https://twitter.com/giftedgardener0/status/1450499745420611587 …

1 thing we could not fit into Part 1 was how Manchin secured for his wife a CURRENT $160,000 job to serve as fed co-chair of Appalachian Regional Commission. This is on top of the CURRENT $600k per year she's paid ANNUALLY by Manchin's own coal company.pic.twitter.com/vzRH137MOH

Funny how all the bots with under 10 followers came out to defend Joe Manchin when my video hit #1 on Twitter. Now ask yourself who DIRECTED and PAID for those bots to go into action immediately after we hit #1.

That felt so good

Here's a new concept: Democrats, after forty years of a failed strategy, take on @Sen_JoeManchin instead of being afraid of him. #JoeManchinSenatorForSale

Where are all the environmentalists and activists calling out @Sen_JoeManchin and exposing his corruption?pic.twitter.com/vzRH137MOH

2) We don’t live with iron lung machines because we vaccinated and have nearly eliminated polio.https://twitter.com/yaneerbaryam/status/1450168391533277193 …