DID YOU KNOW? In Massachusetts, to buy a gun you have to take a 4-hour gun safety course, get character references from 2 people, and have a 1-on-1 interview with a police officer. Oh, and it has the lowest gun death rate in America. RT IF YOU THINK WE SHOULD DO THIS EVERYWHERE!

Fake Parties and Cloned Candidates: How the Kremlin ‘Manages’ Democracy. The Russian authorities have used a variety of deceitful tactics to try to manufacture a big victory in parliamentary elections this weekend. Here’s how they do it.https://nyti.ms/39guDex

The Trumpist insurrectionists are not protesting in DC. They’re busy taking over local election offices around the country.https://twitter.com/propublica/status/1437384363549863945 …

BREAKING: New reporting reveals that President Biden remarked, “What a f*cking assh*le!” the first time that he saw a wall-size video screen that Trump installed a The White House so that he can play virtual golf. RT IF YOU AGREE WITH BIDEN THAT TRUMP IS A TACKY “ASSH*LE!”

“Good morning everyone, I’m Nestle the foster pup & I just moved to Seattle from Texas! I’m smol but brave!” @DogGoneSeattlepic.twitter.com/v2jqy1TWNP 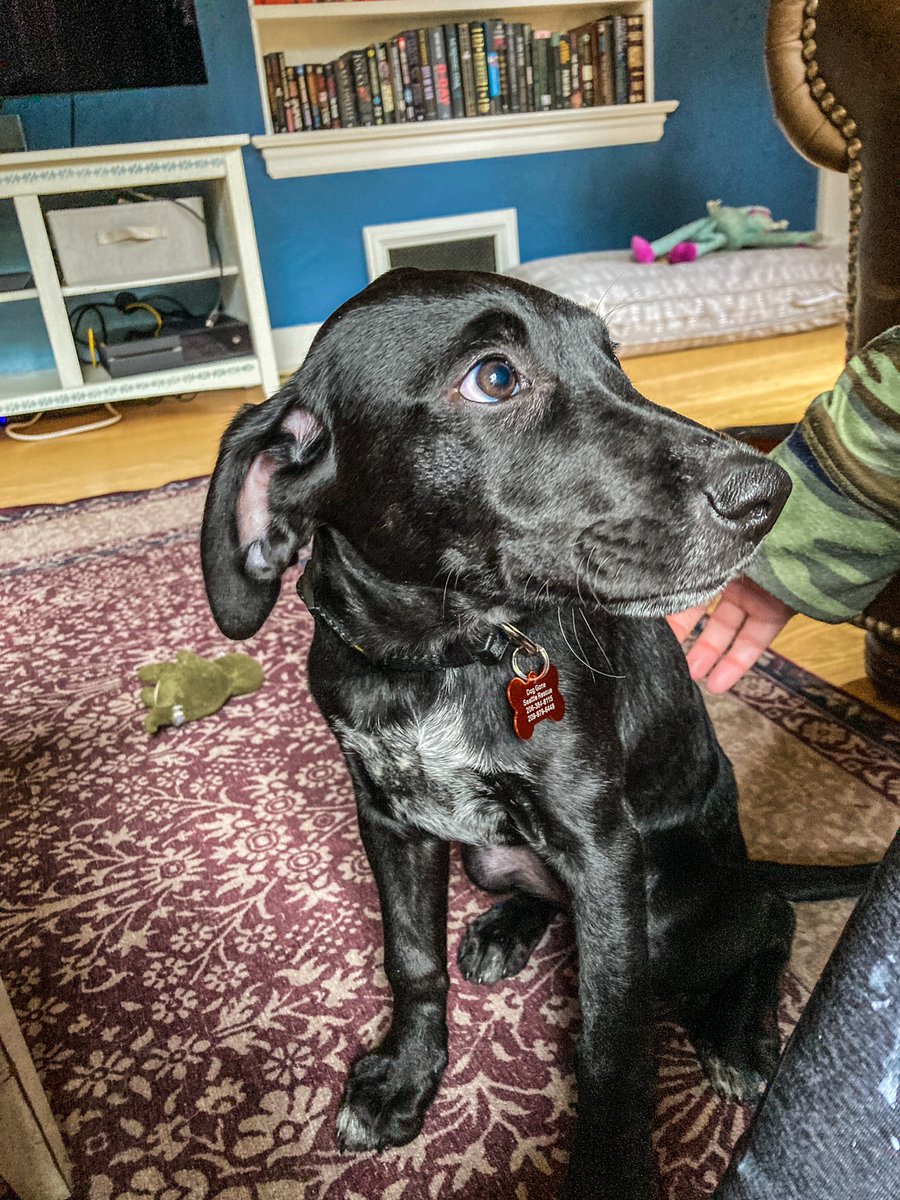 Would you like to see some baby ducks swimming in a watermelon? Well, here you go. Credit: Imgur/AgentKGBpic.twitter.com/vn4bGgQYmU

Using this new paint to cover a roof area of about 1,000 square feet could result in a cooling power of 10 kilowatts. “That’s more powerful than the air conditioners used by most houses,” Ruan said.https://news.yahoo.com/scientists-created-worlds-whitest-paint-163538024.html …

Mississippi has surpassed New Jersey as the state with the highest rate of covid-19 deaths in the U.S., with roughly 1 of every 320 Mississippians having died from the coronavirus.https://www.nwaonline.com/news/2021/sep/17/mississippi-covid-death-rate-rises-to-nations/ …

From China, through Telegram: Fake Covid vaccination card market booms. Some sellers are now asking for hundreds of dollars for a card. The U.S. Customs and Border Protection said it has intercepted thousands of packages of the fake cards.https://www.nbcnews.com/tech/security/fake-covid-vaccination-card-market-booms-rcna2053 …

"Alleged misconduct included false or misleading statements to the agency's legal department, misuse of government resources on personal and political activities potentially prohibited by the Hatch Act, verbal abuse of employees by Mike and Susan Pompeo."https://www.salon.com/2021/09/17/newly-unredacted-documents-reveal-litany-of-allegations-against-mike-pompeo_partner/ …

It doesn't bother me if Rose McGowan wants to call the Democratic Party a "cult" because sometimes activists apply pressure to issues in different ways. What bothers me is that she goes on Tucker Carlson and says it to millions of white supremacists. That's a huge red flag.

Some call it Meidas Merch, others call it GQP repellant. Either way, call it yours today! http://store.meidastouch.com pic.twitter.com/RSMv1p0ZTd

It's not the tens of protestors who showed up for today's sad rally who matter. It's the 147 members of Congress who voted to overthrow the election and the hundreds of state legislators sprinting to suppress votes in future elections who matter.

A year ago today we lost Justice Ruth Bader Ginsburg. She was a leader who understood that the moral arc of the universe bends towards justice — but only if we push. In her honor we must continue to push forward in the fight for justice & equality.

I dislike the majority of you.