WATCH: Sen. Alex Padilla (D-Calif.) says Senate Democrats “absolutely [feel] a sense of urgency” to pass voting rights legislation, as Pres. Biden's agenda remains in limbo. @SenAlexPadilla: “I’m not worried about November 2022 because we have to get through 2022 first.”pic.twitter.com/sCS0BQXQWe 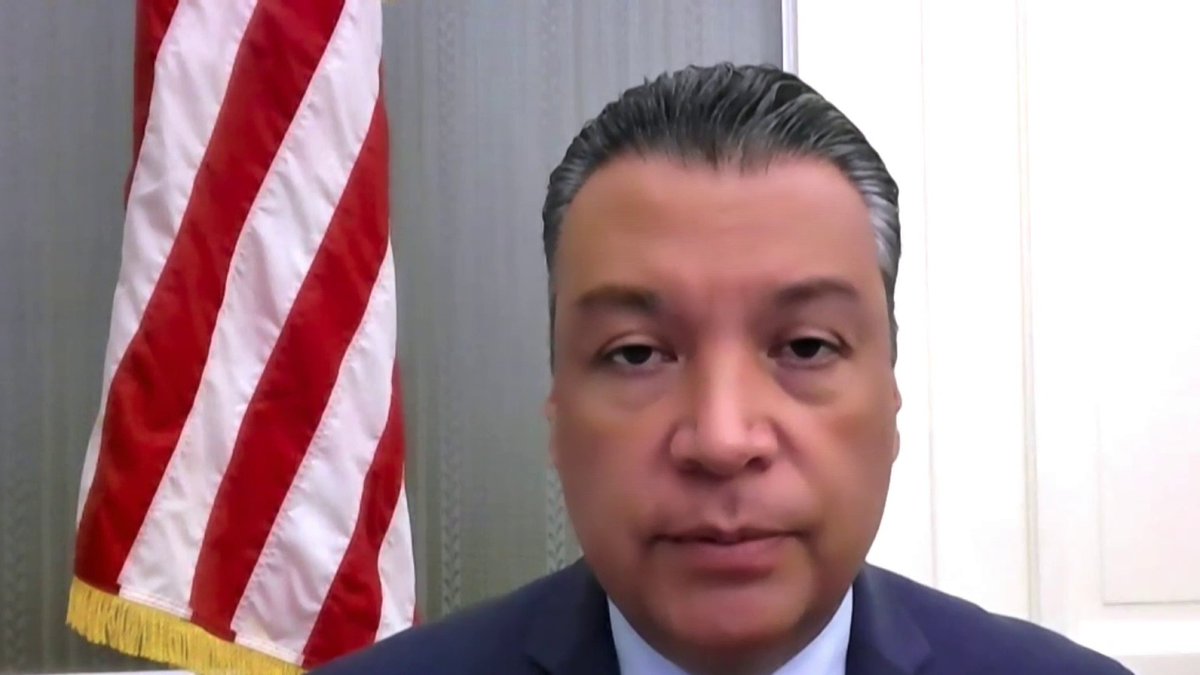 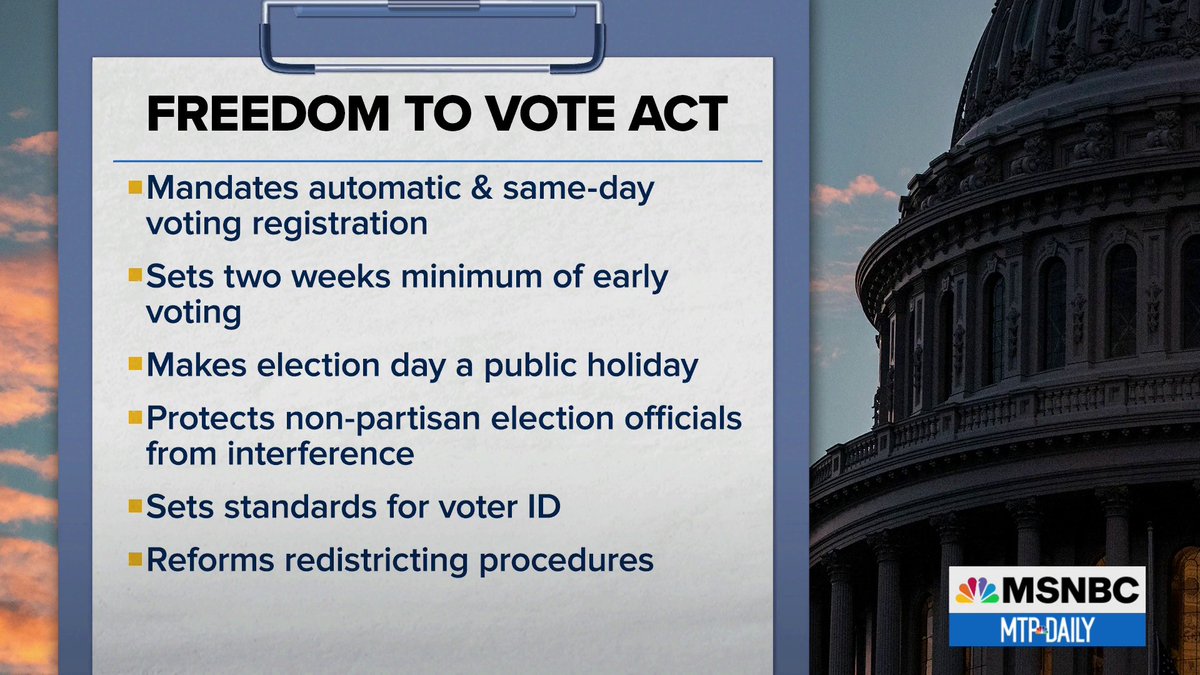 JUST IN: Nikolas Cruz pleads guilty to 17 counts of murder and 17 counts of attempted murder in 2018 Parkland school shooting.https://nbcnews.to/3m0cqt8 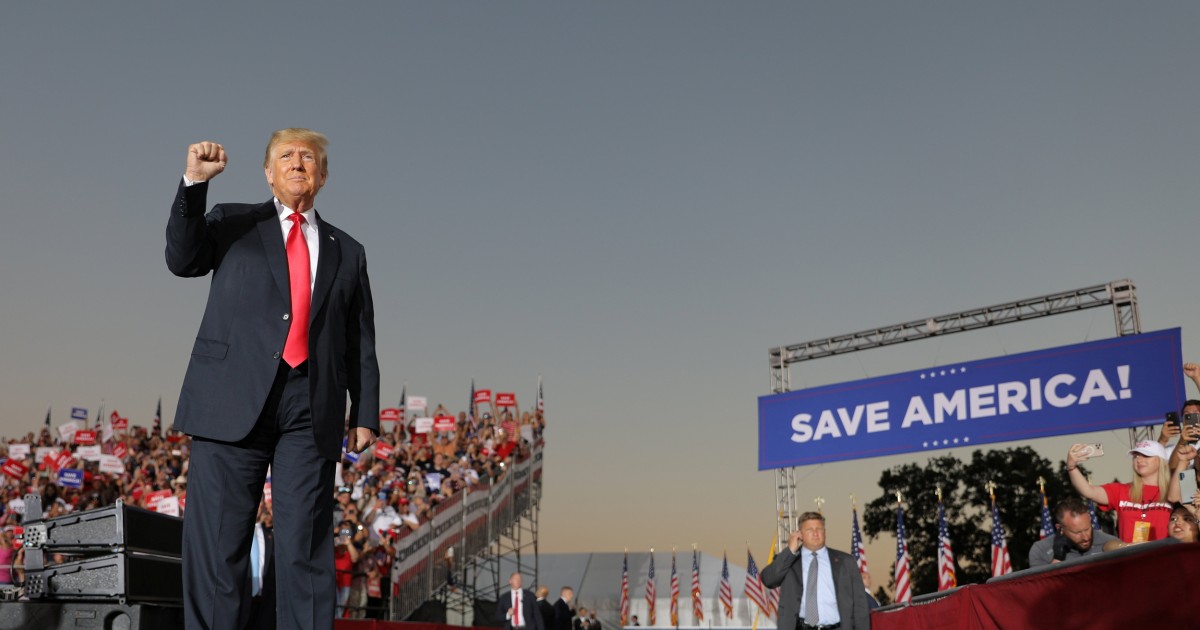 JUST IN: White House rolls out plan to vaccinate kids ages 5 to 11.https://nbcnews.to/3jkcBgU

ICYMI: Treasury Secretary Janet Yellen tells Stephanie Ruhle "climate change is very high on my list" for the reconciliation bill. #MTPDaily @SRuhle: "I was surprised that she put climate first."pic.twitter.com/tfLWBWwsbg 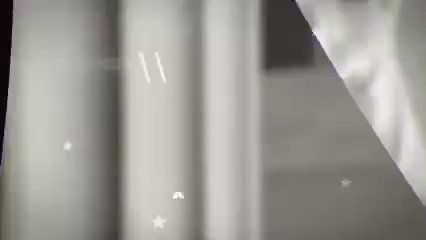 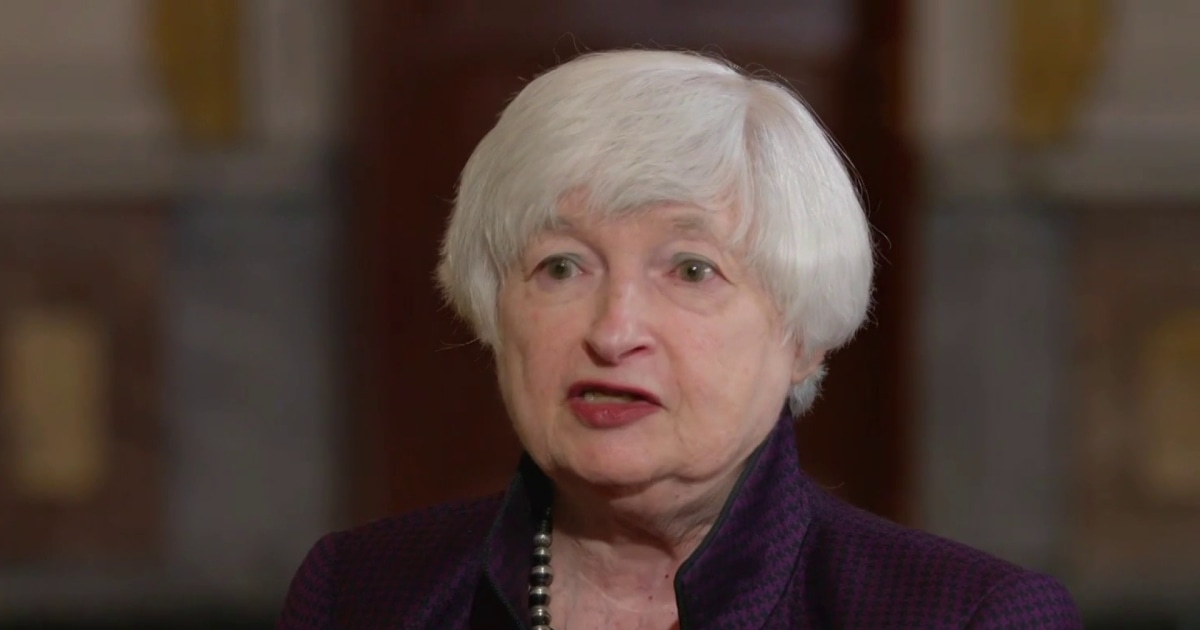 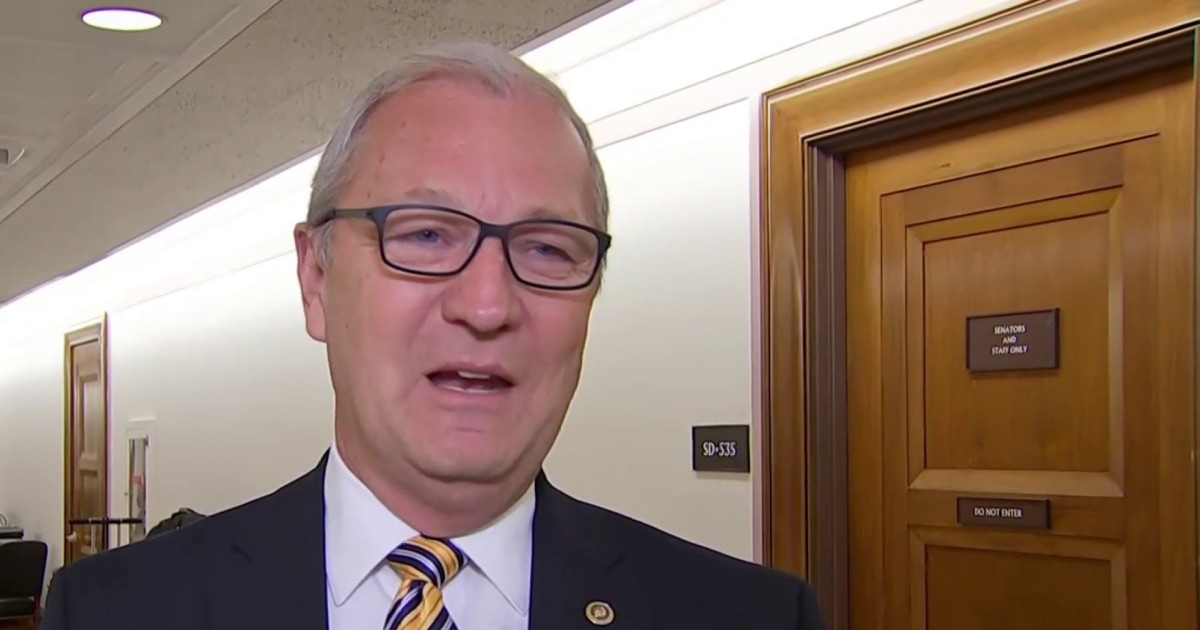 UPDATE: NEW: A spokesperson for Russian oligarch Oleg Deripaska says that it was residences in Washington D.C. and New York City that were searched today in what the spokesperson asserts is a case tied to U.S. sanctions. 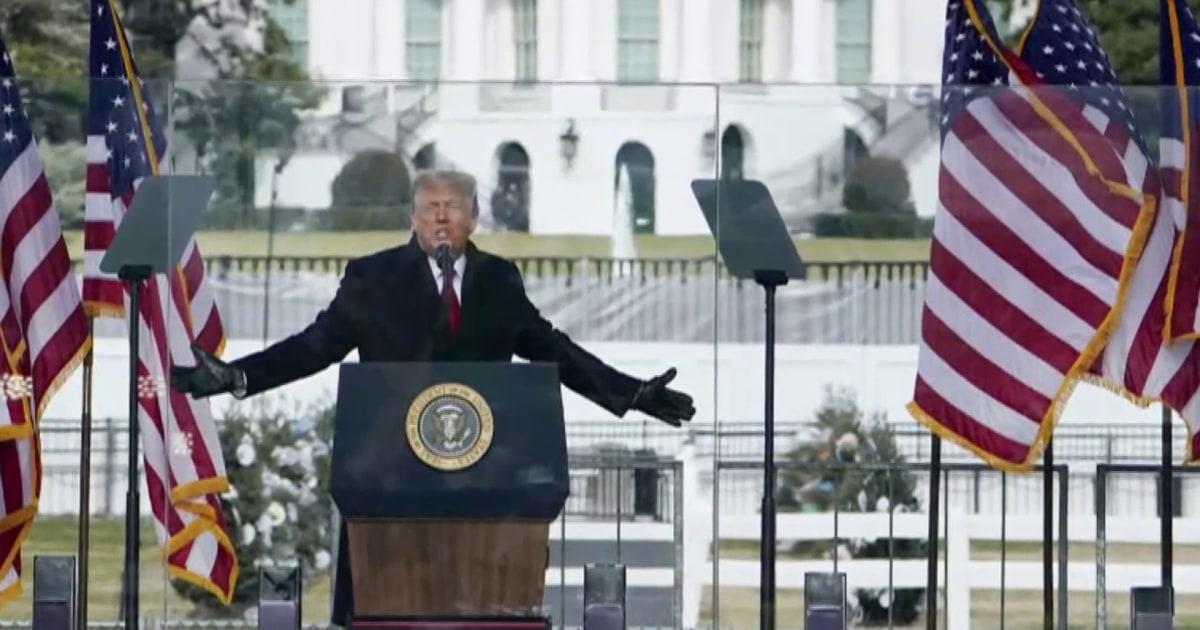 WATCH: Treasury Secretary Janet Yellen tells Stephanie Ruhle "climate change is very high on my list" for the reconciliation bill. #MTPDaily @SRuhle: "I was surprised that she put climate first."pic.twitter.com/2RIvtJ34iU 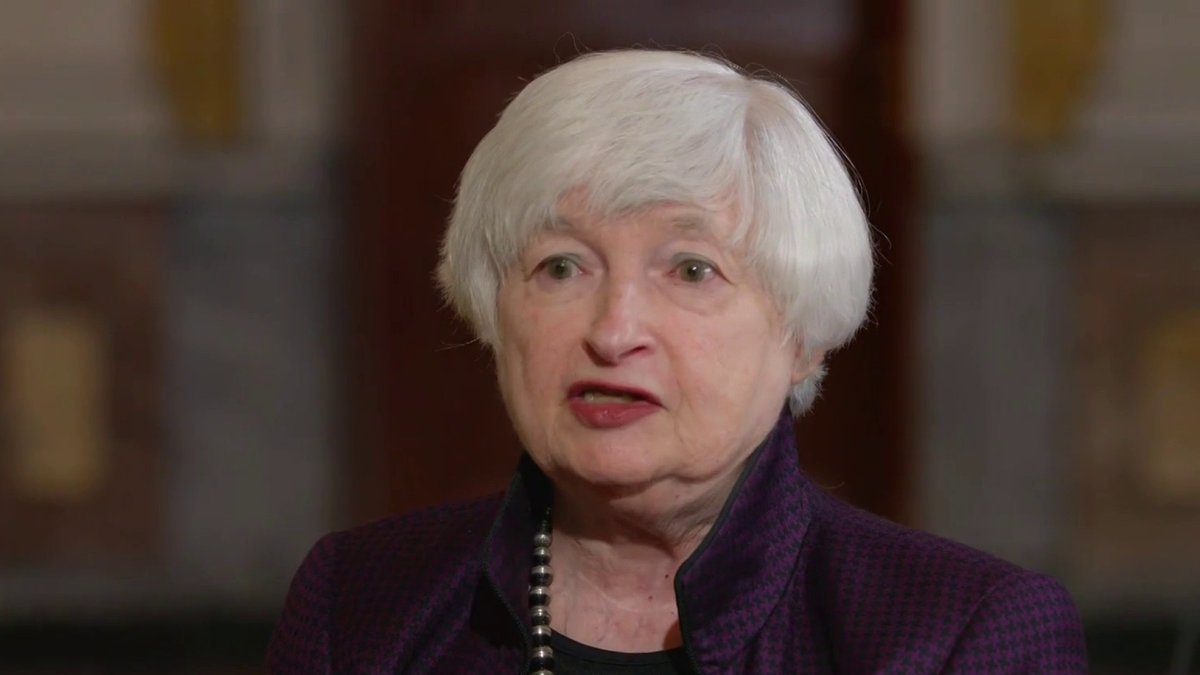 WATCH: GOP stands by Trump as he pushes 2020 election lies. #MTPDaily Sen. Cramer: "No it doesn't concern me." @costareports: GOP "can have their opinion, but the facts are very clear. Trump was intimately involved with planning the effort ... to block Biden's certification."pic.twitter.com/YWtgVUjmlF 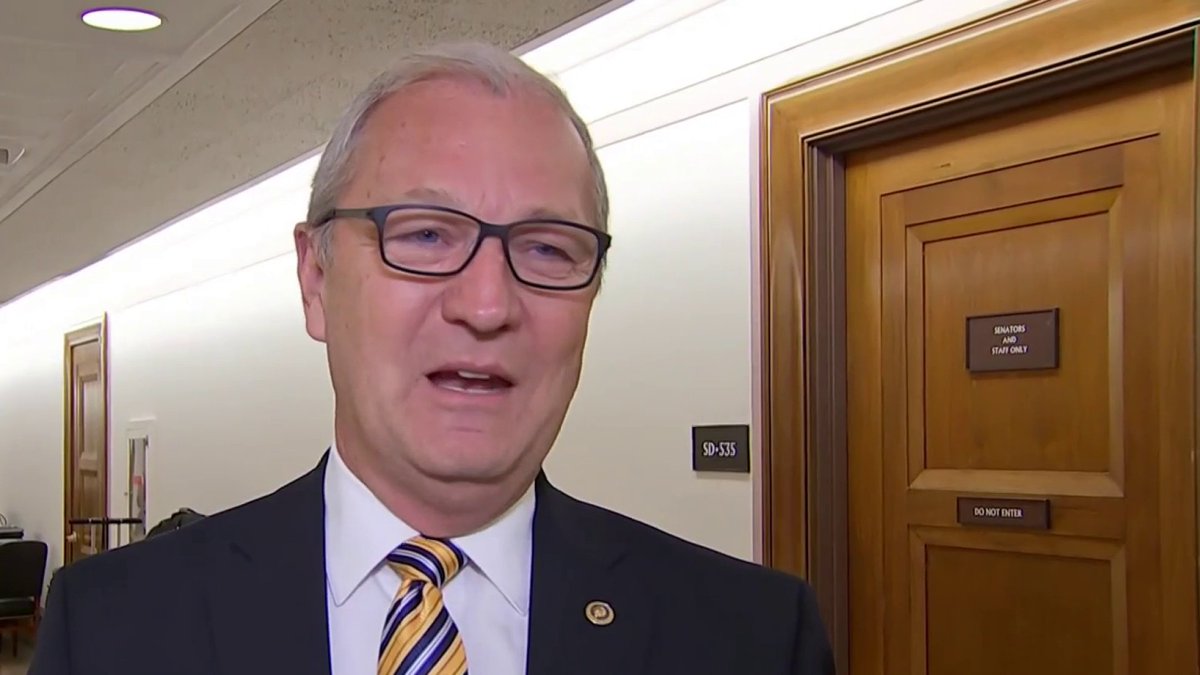 WATCH: Trump sues House Jan. 6 committee in an attempt to block release of documents and "run out the clock" on their probe. #MTPDaily @chucktodd: "Delay tactics are Trump's lone go-to move. It's what he does."pic.twitter.com/Nz49o22DW9 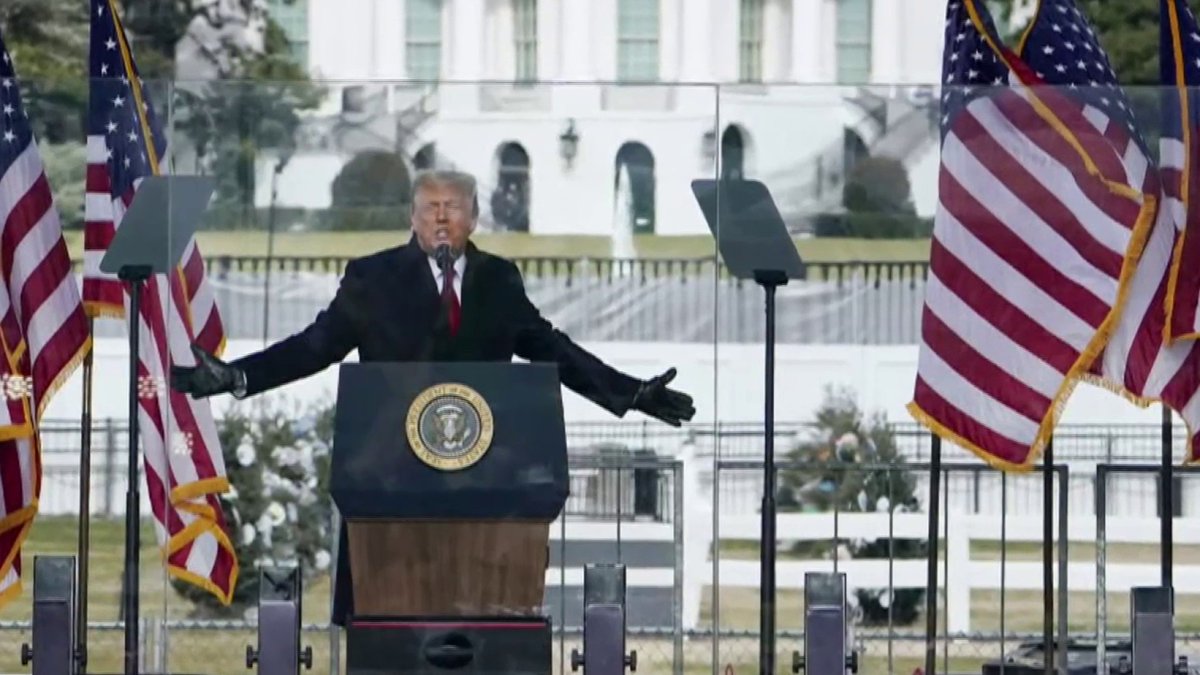 JUST IN: @NBCNews' @chucktodd will moderate the closing session of the @MilkenInstitute 2021 Global Conference -- a live one-on-one sit down with California Gov. @GavinNewsom. Tomorrow, Wednesday, Oct. 20 at 2 p.m. PThttps://milkeninstitute.org/video/gavin-newsom-governor-california …

Sanders dominated the youth vote promising Medicare for All and lost seniors badly. Yet the politics of reconciliation are reversed: The left is pushing benefits for seniors, the middle is more focused on the poor and uninsured. I went into why a bit: https://nbcnews.to/3G1wwuP pic.twitter.com/jIfIwEc3kr 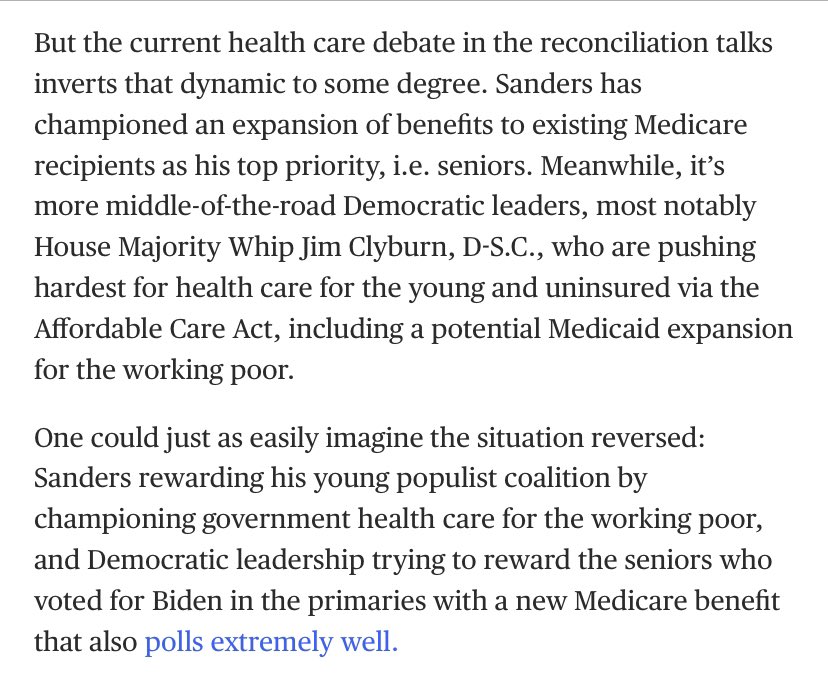 EXCLUSIVE STORY: The FBI is conducting a "court authorized search" of Russian Oligarch and billionaire Oleg Deripaska, himself no stranger to the FBI's radar. Reported w/ Mike Kosnar & @strickdchttps://www.nbcnews.com/politics/justice-department/fbi-agents-swarm-d-c-home-russian-oligarch-oleg-deripaska-n1281844 … 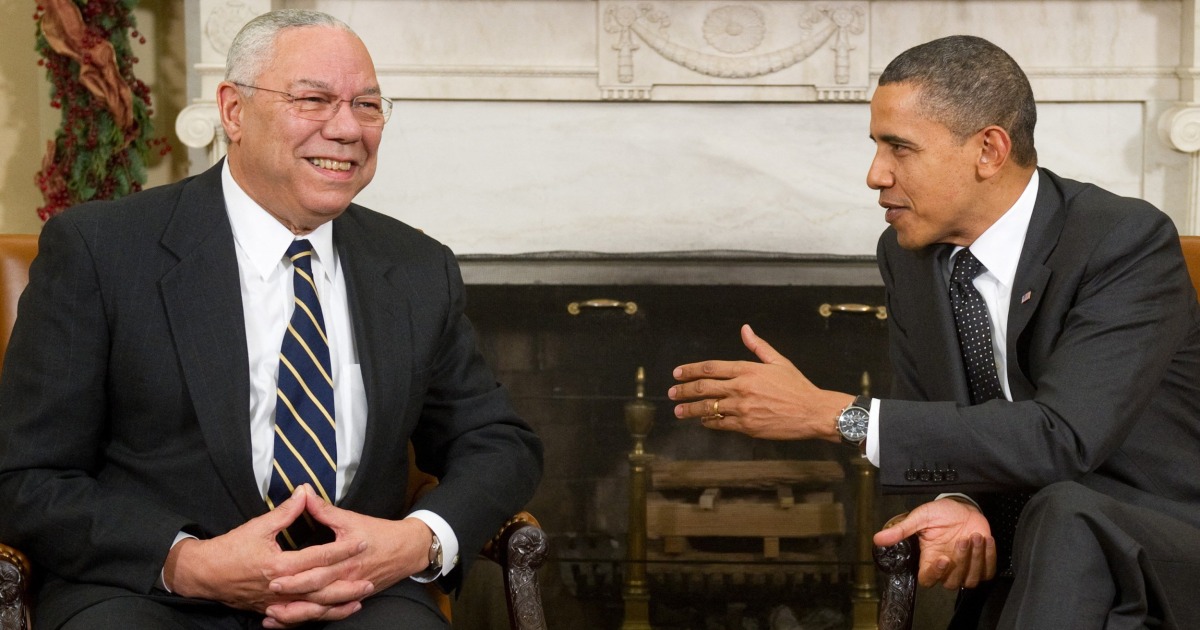 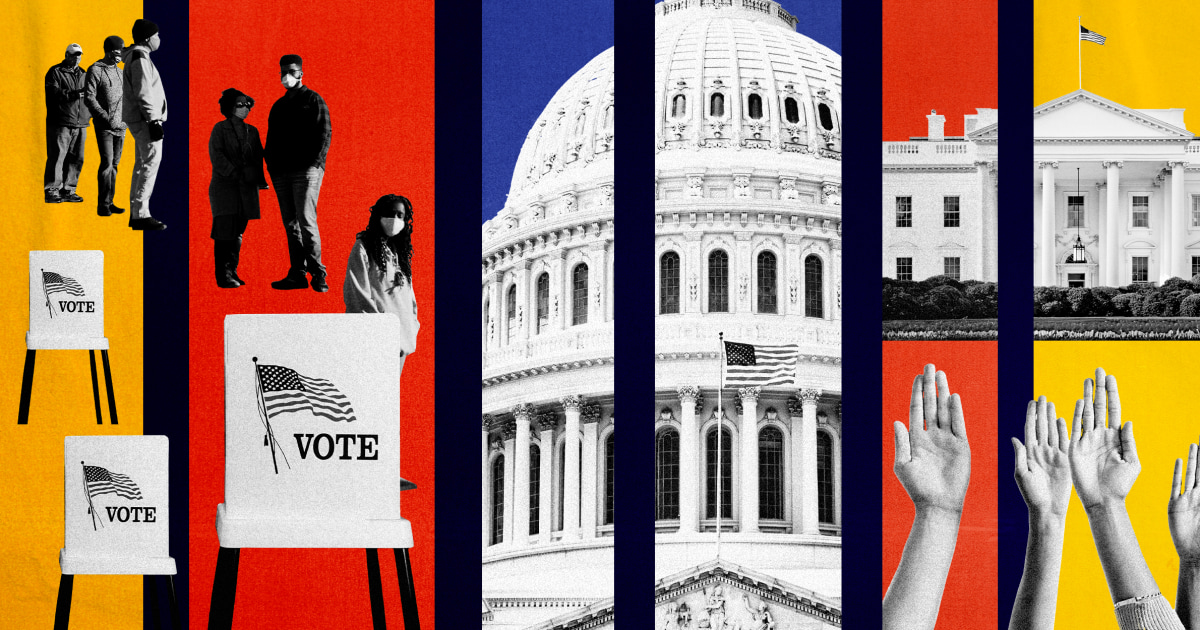 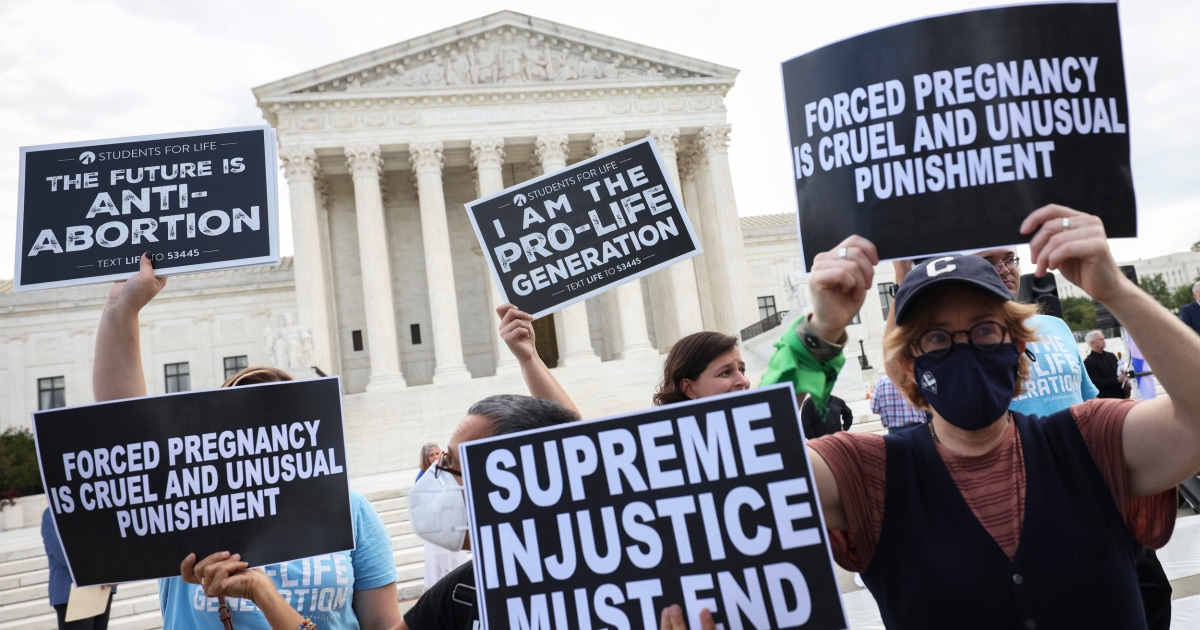