Surprisingly great article from Bloomberg Worker-Owned Businesses Are Having a Moment “If you can say, ‘You’re not investing in a business, you’re investing in a fund that has a thousand businesses underlying it,’ then you’ve got a shot.”https://www.bloomberg.com/news/features/2021-03-31/employee-co-ops-need-financing-these-impact-investors-want-to-help …

Hospital bill after a rattlesnake bite.pic.twitter.com/TZUX3OovoL

Richie Neal took a great paid leave plan and made it into a giveaway to the insurance industryhttps://twitter.com/MorePerfectUS/status/1450468906892775424 …

My hometown was supposed to be the American dream. Our labor made the steel that built America but when the mills left, we paid the price. Now I’m bringing the fight I’ve been in my whole life to Washington - to win a Green New Deal, Medicare For All, and racial justice. #PA18pic.twitter.com/5bXvLv6uik 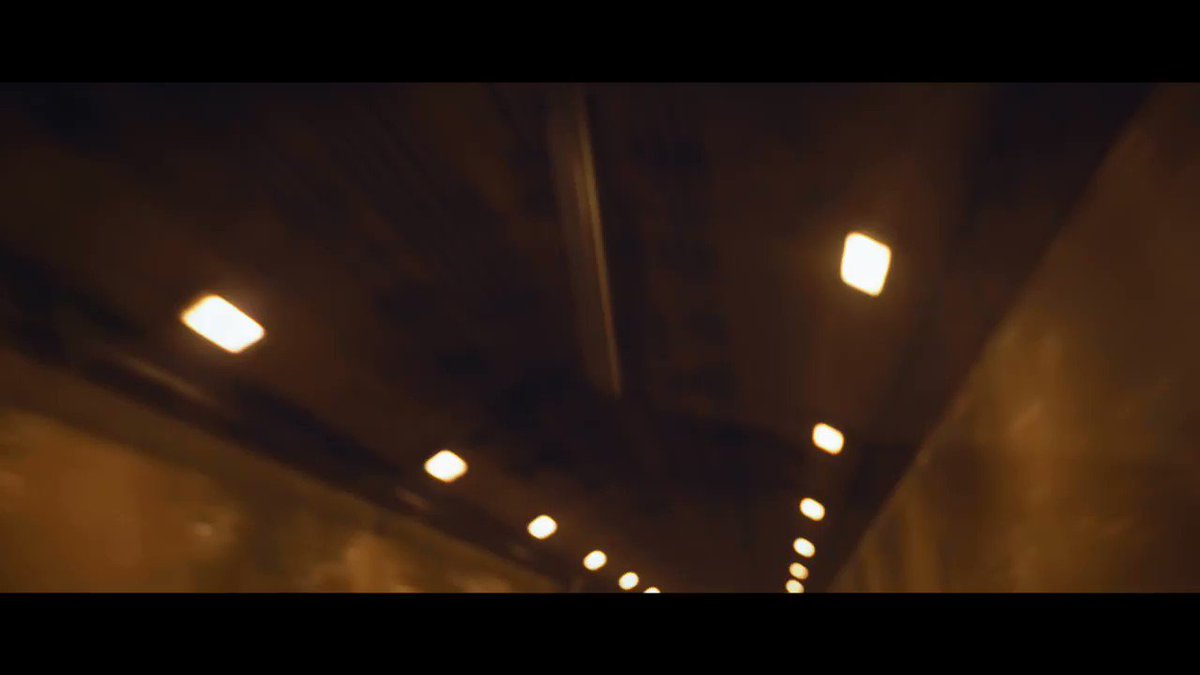 Happy Striketober! I'm inspired by all the workers fighting for their rights and demanding better treatment. When I'm in Congress, I will work to end the ban on secondary strikes, so that workers can act in solidarity with each other across industries.https://nymag.com/intelligencer/2021/10/john-deere-kelloggs-iatse-welcome-to-striketober.html …

We live in a world powered by an unimaginable amount of data... Here @coopnews reports on an international co-op research effort which is looking at how co-ops, trusts and other collaborative models can democratise the data that is collected about us https://buff.ly/3oU96Br pic.twitter.com/RdnKxaCRim 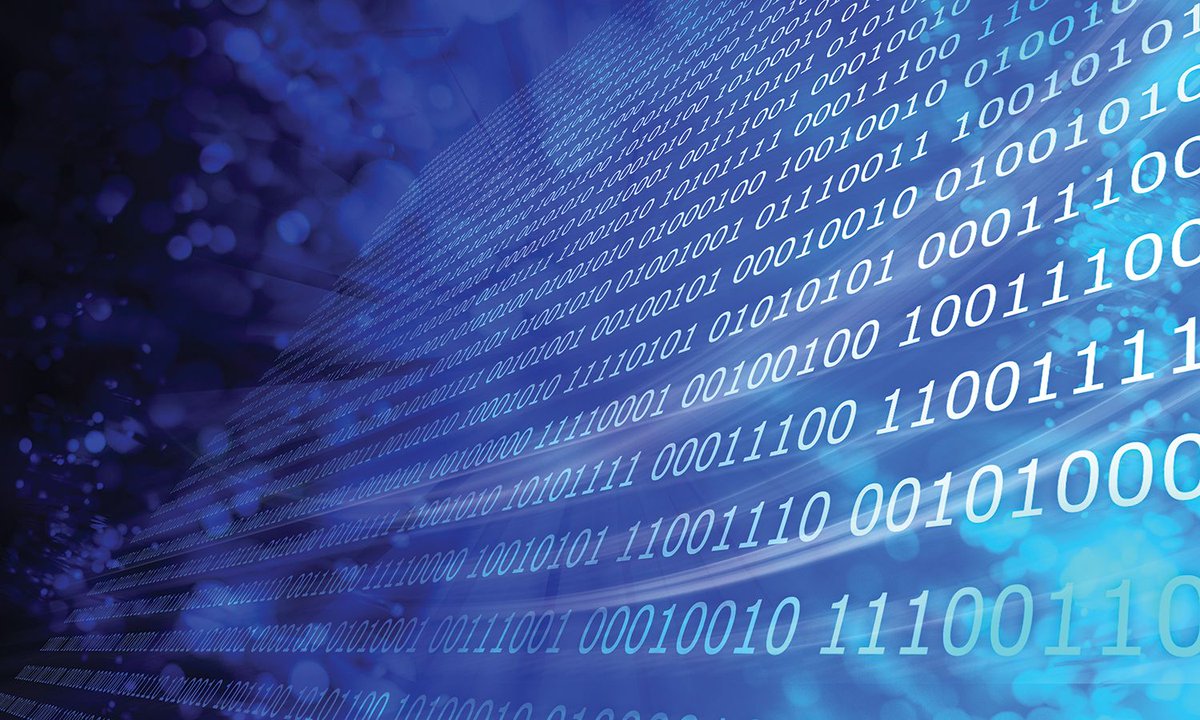 BILLIONAIRES GOT TWO TRILLION DOLLARS RICHER DURING THE PANDEMIC. 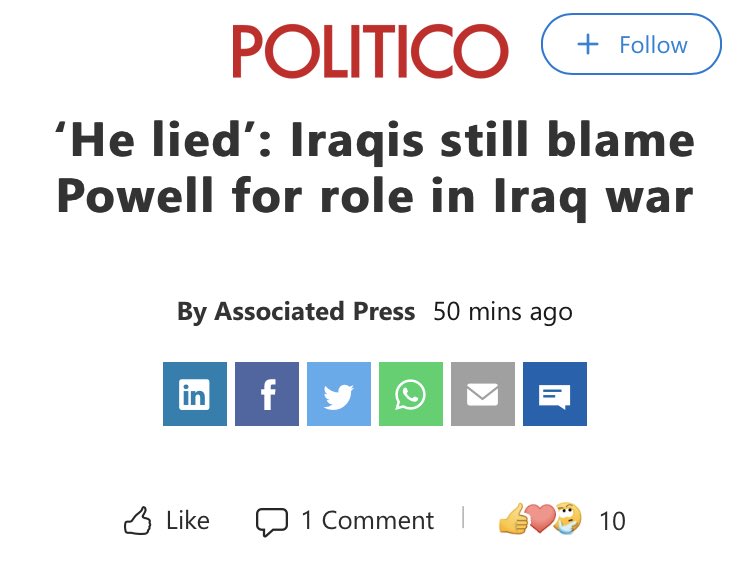 The ruling class of this country is absolutely terrified that we just might show the working class what it looks like when the United States government delivers for someone who is not a billionaire or a corporation.

ICYMI: We’re a small organization, and the task of putting the movement back in the labor movement is big. Tell your co-workers about Labor Notes. Help us reach our goal of 50K followers by Wednesday's staff meeting at 10AM.pic.twitter.com/rjaAjhwuAN 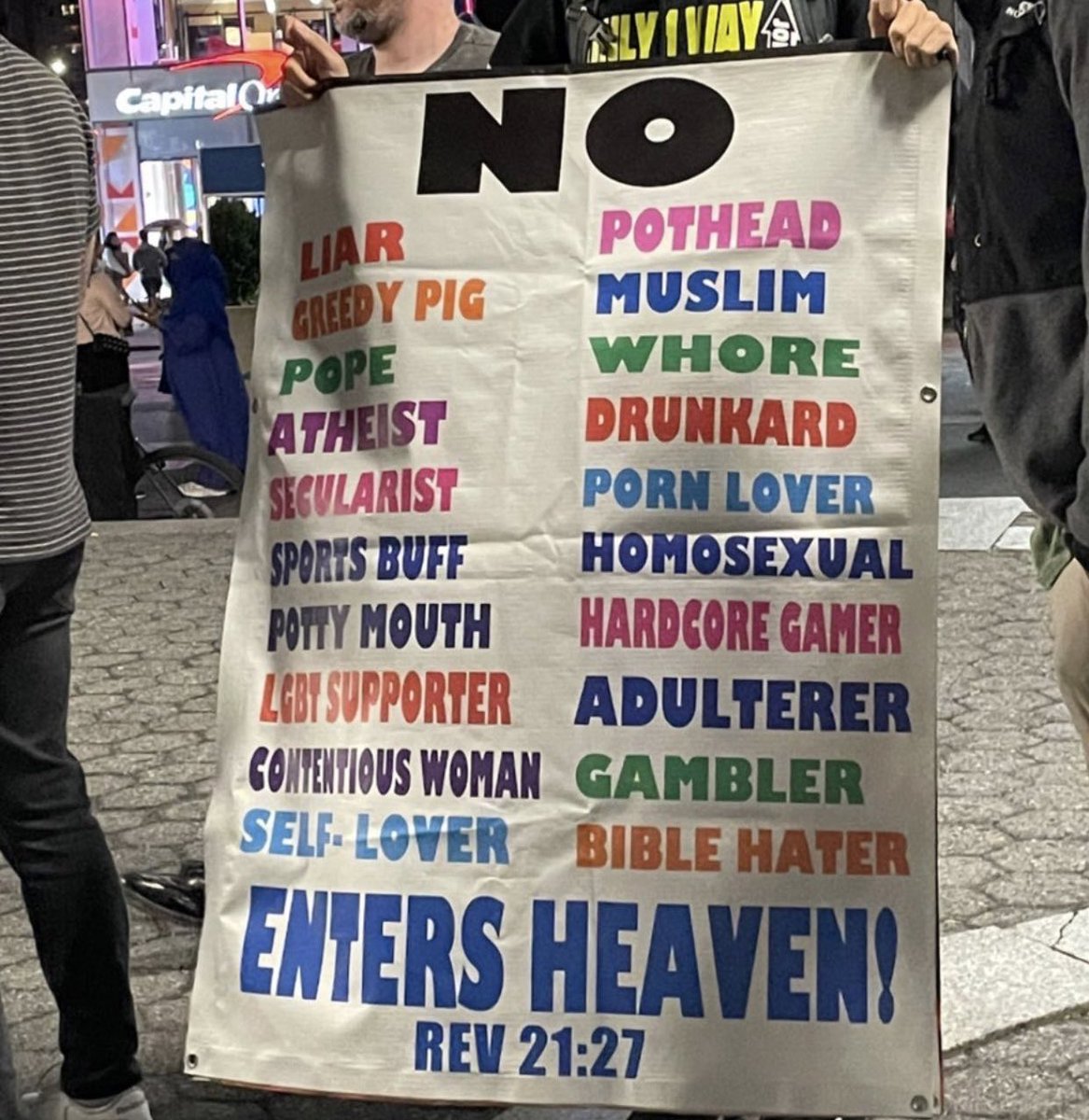 BREAKING: @KyrstenSinema raked in $100,000 from Big Pharma-linked donors in the last three months as she threatened to kill Democrats' drug pricing legislation, according to documents reviewed by @DailyPoster.https://www.dailyposter.com/big-pharmas-reward/ … 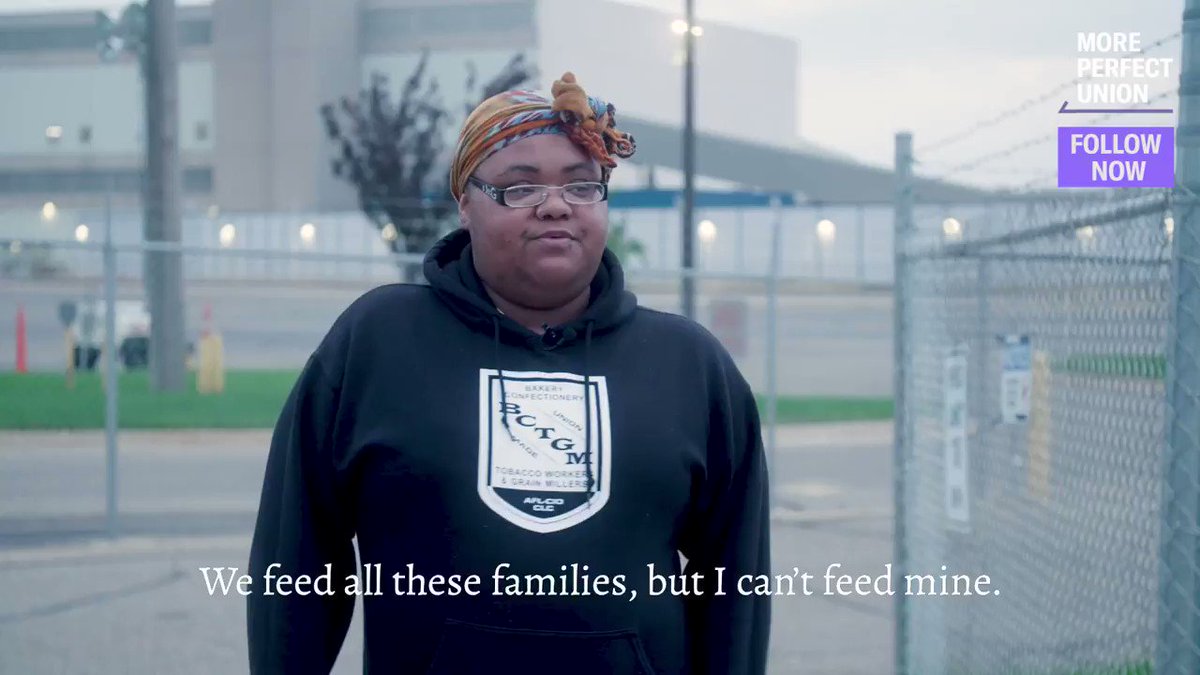 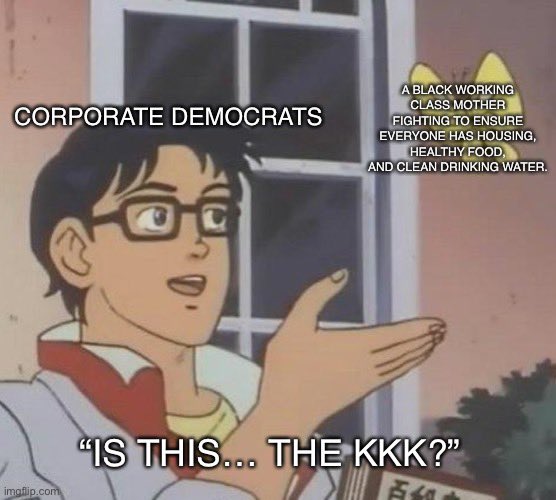 Come out to celebrate Tom Johnson Day with us this Sunday! We'll be holding a community event from 2-5pm at Berwyn Neighborhood Park. It's completely open to anyone who wants to come by. We'd love for you to join us. More info: http://go.mckaylawilkes.com/tomjohnsonday pic.twitter.com/RUdQU1ueYh 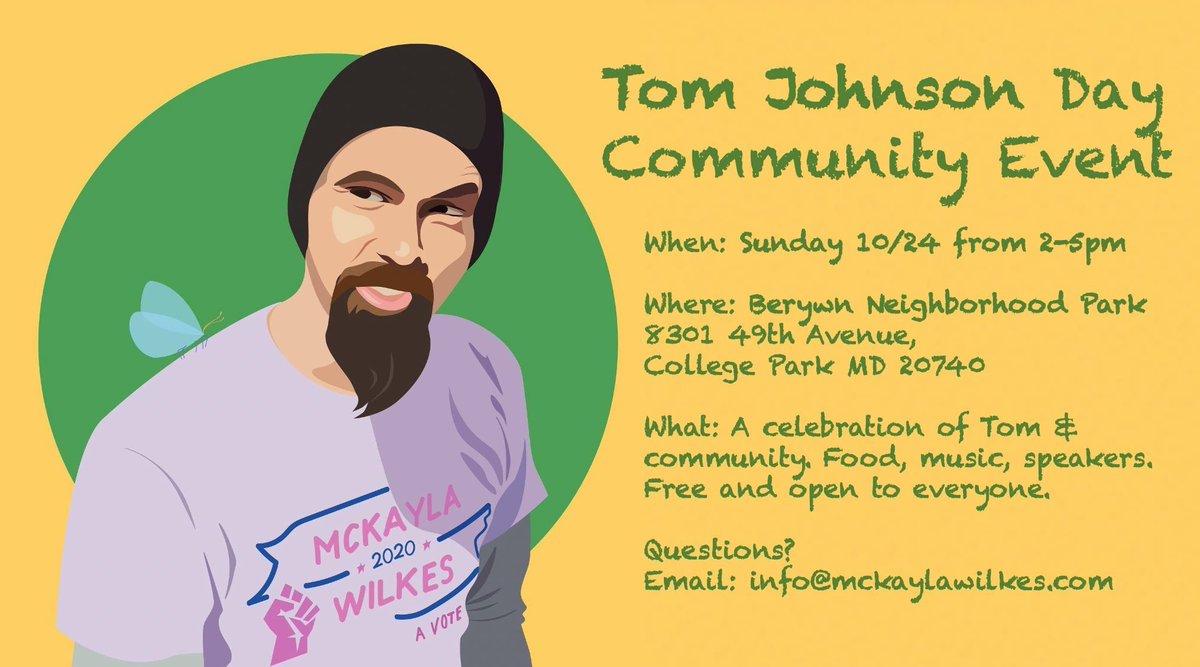