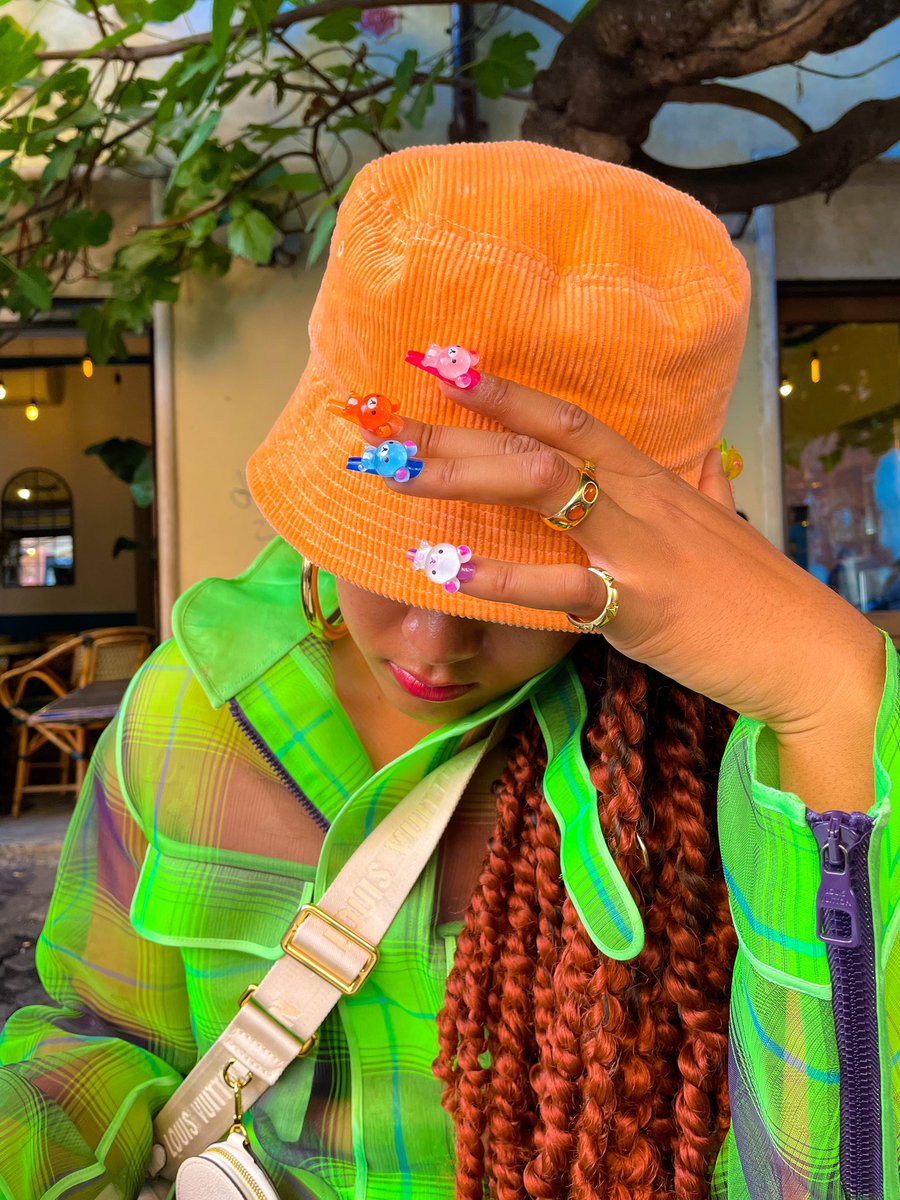 Organizing the 21st SACCA Congress, together with other numerous knowledge-sharing programs, reaffirms our commitment to walk through ACCOSCA's mission of sustainably empowering SACCOs in Africa through technical programs. #PeopleHelpingPeople || http://www.coopsummit.org pic.twitter.com/1eE3gIyaGC 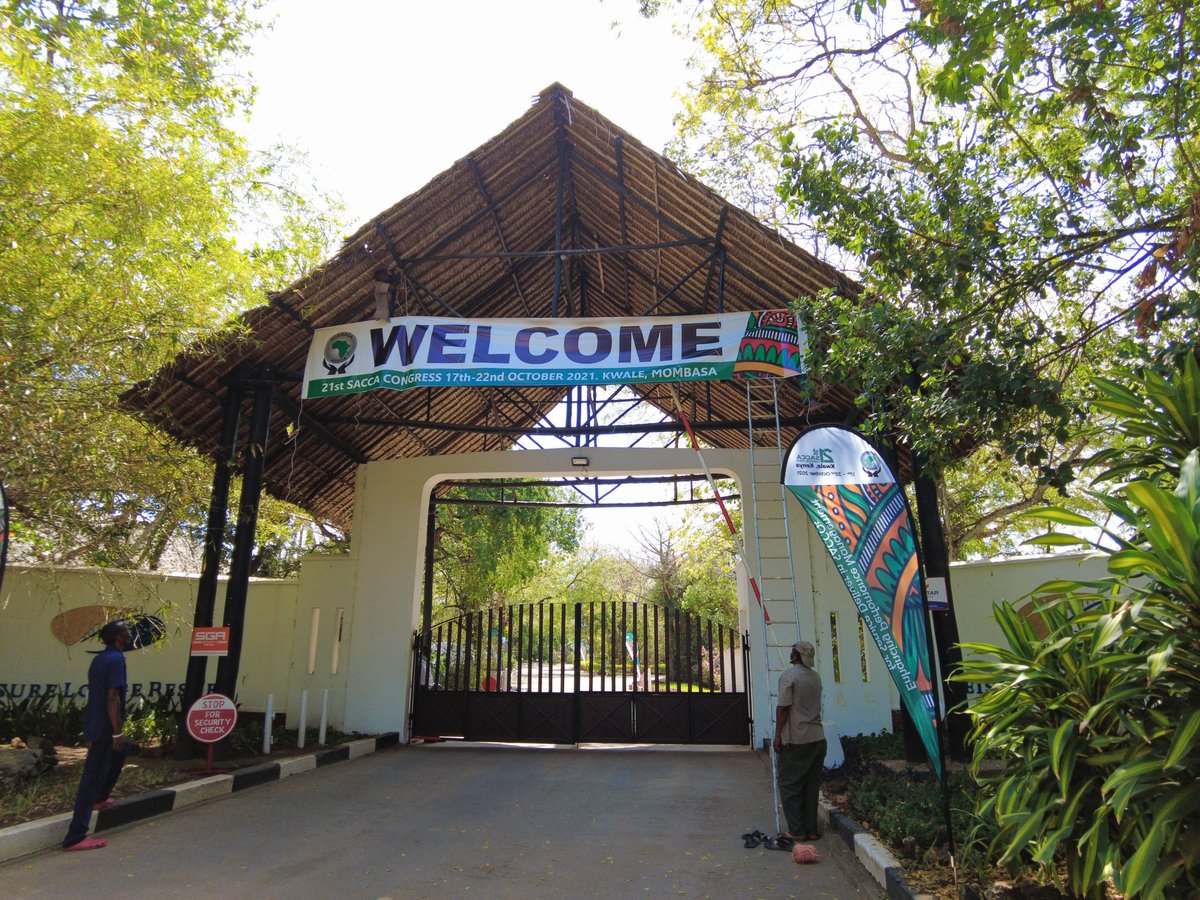 Harambee Sacco is one of the largest deposit taking saccos in Kenya. Majority of its members come from the government including officers from the office of the President. Tune in to @ntvkenya today at 6:30pm and watch how the Sacco, is uplifting its members financially.pic.twitter.com/YTwEGJiwz6 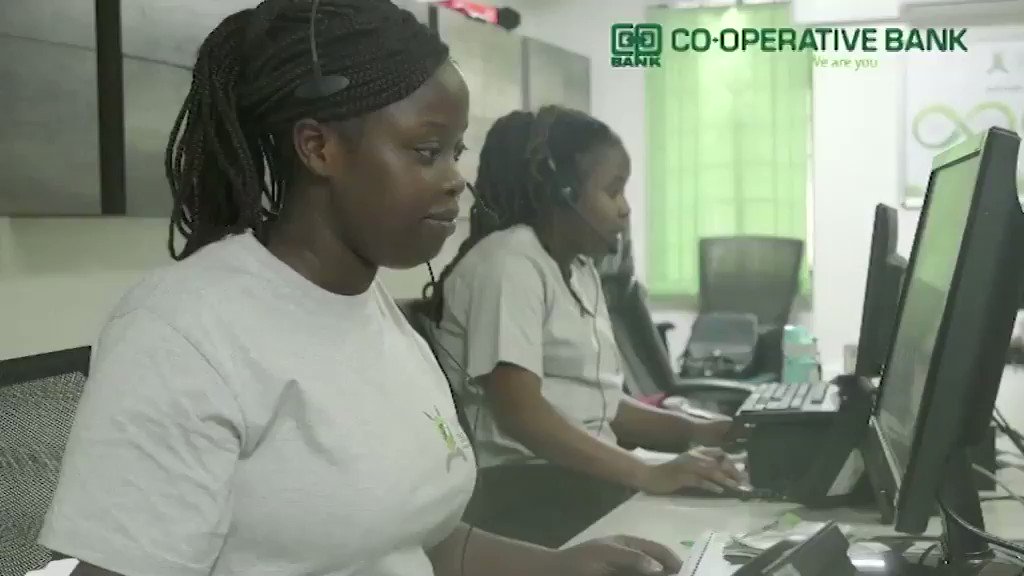 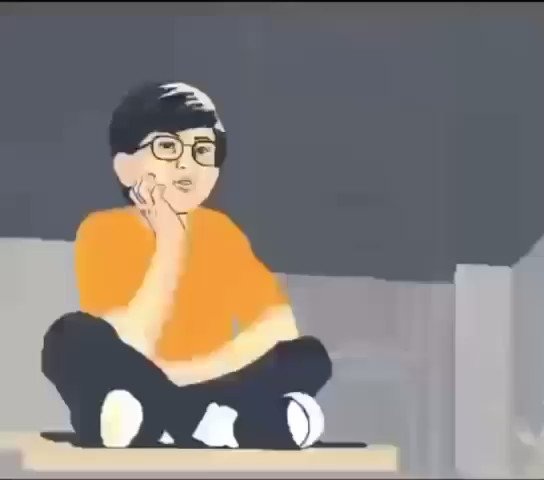 ICA welcomes the UN Secretary-General report on #Coops in Social Development tabled in the #UNGA76 Key recommendations include: 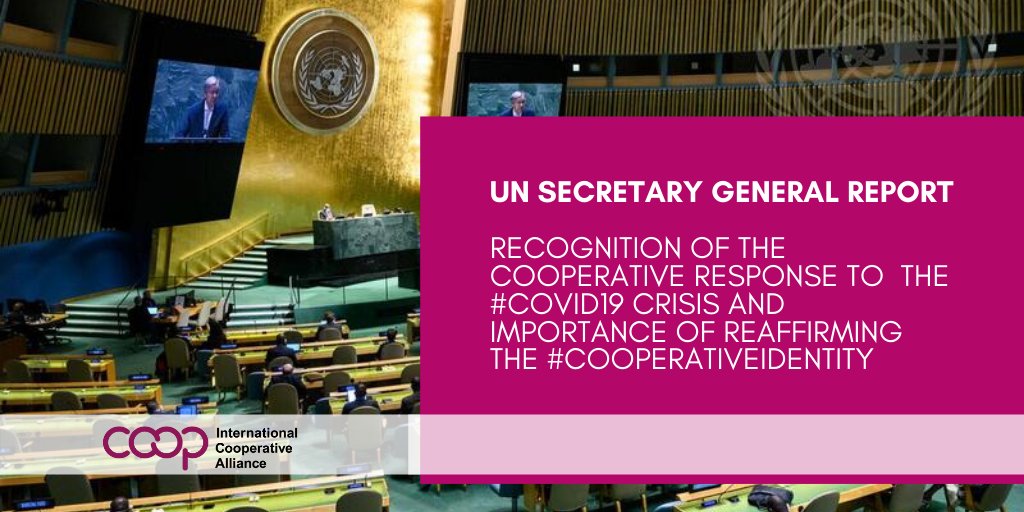 Together with my team @geoffrey_odundo and Terry Adembesa, we attended and presented at the Market Systems for Growth Conference in Addis Ababa @NSE_PLC @kenya_chamber @KEPSA_KENYApic.twitter.com/jd7i3MFGss

Kenya is off the UK travel Red List. Good news for business, tourism, students and their parents. @KenyaMissionUK @ForeignOfficeKE @StateHouseKenya

It can be done

Don't be satisfied with only meeting Jesus. Get to know who He is by reading your bible, spending time in prayer, and worshipping.pic.twitter.com/RgDHKloweF 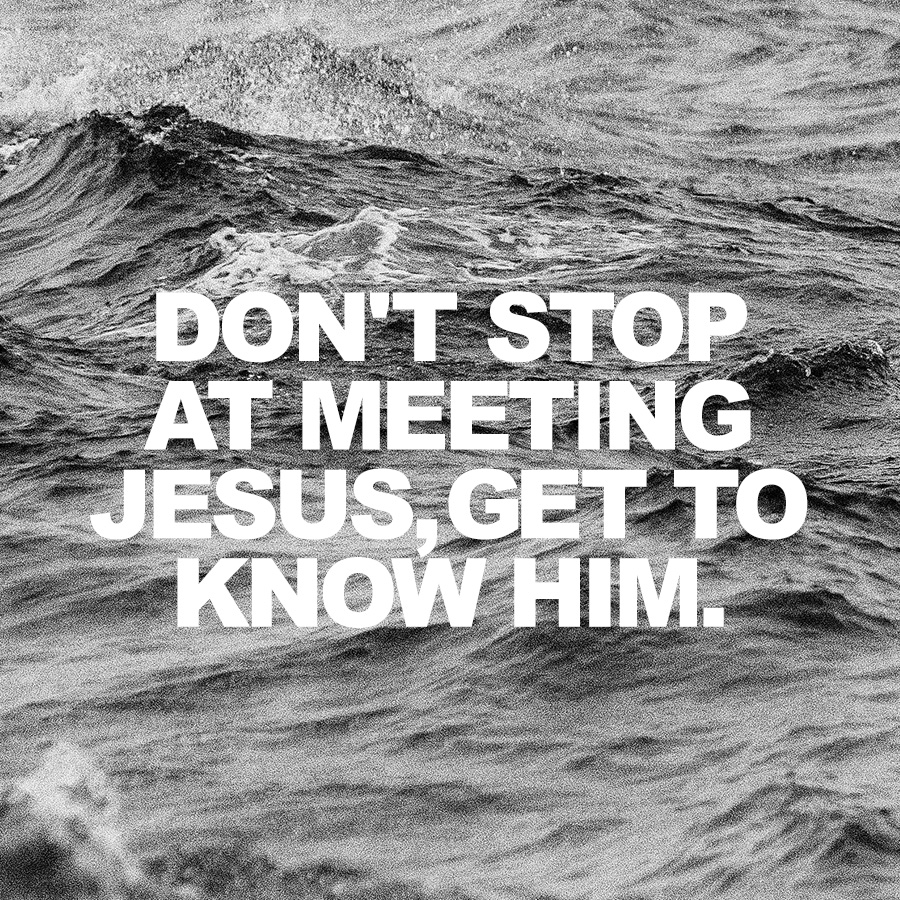 The Cooperative movements spread across all our counties have been key drivers in our local economies for decades. Thank you! @Coopbankenya for being the engine in their transformative growth and expansion. Keep up the good work of helping more cooperative societies.pic.twitter.com/FOmJGsmZit 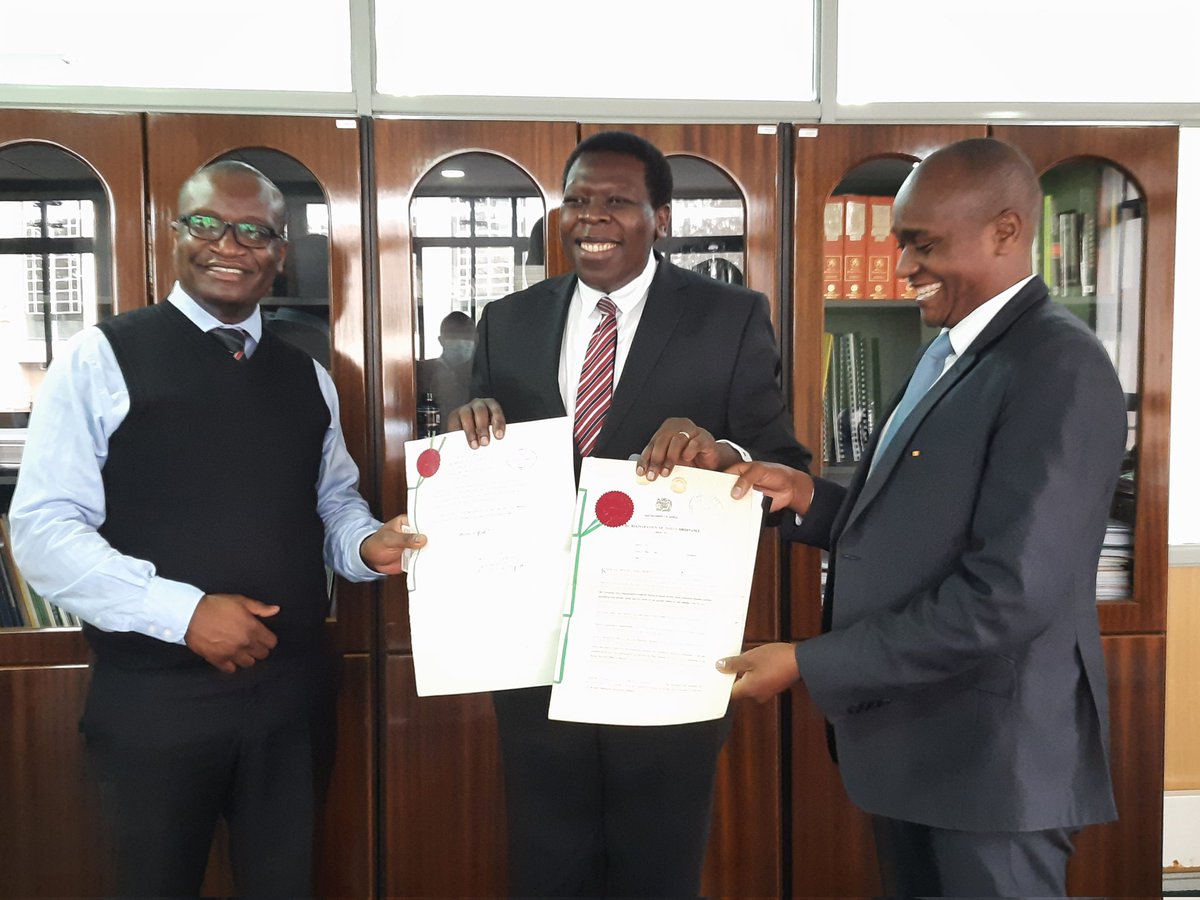 Honored to have served you Hon. CS @EugeneLWamalwa as we support our co-operative movement and her members thrivehttps://twitter.com/EugeneLWamalwa/status/1435602610132750343 … 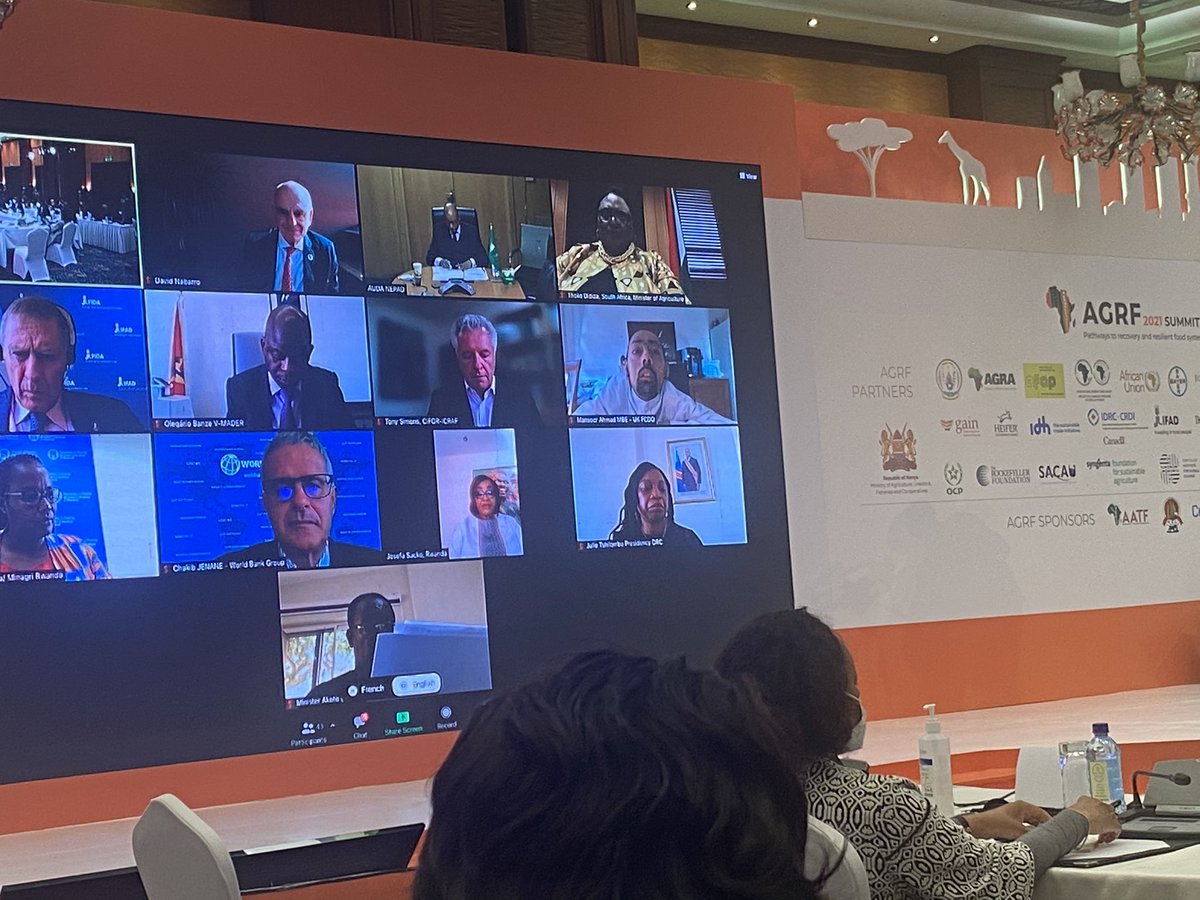 Donte, a servant of the Lord  ⚔️

Isaiah 55:11 It is the same with my word. I send it out, and it always produces fruit. It will accomplish all I want it to, and it will prosper everywhere I send it.

With the SENSELESS withdrawal of DP RUTO'S security our neighbourhood on Simba Hill, Hardy is TOTALLY COMPROMISED @IG_NPS

The inspiration we need

and crushes the Olympic record in the process 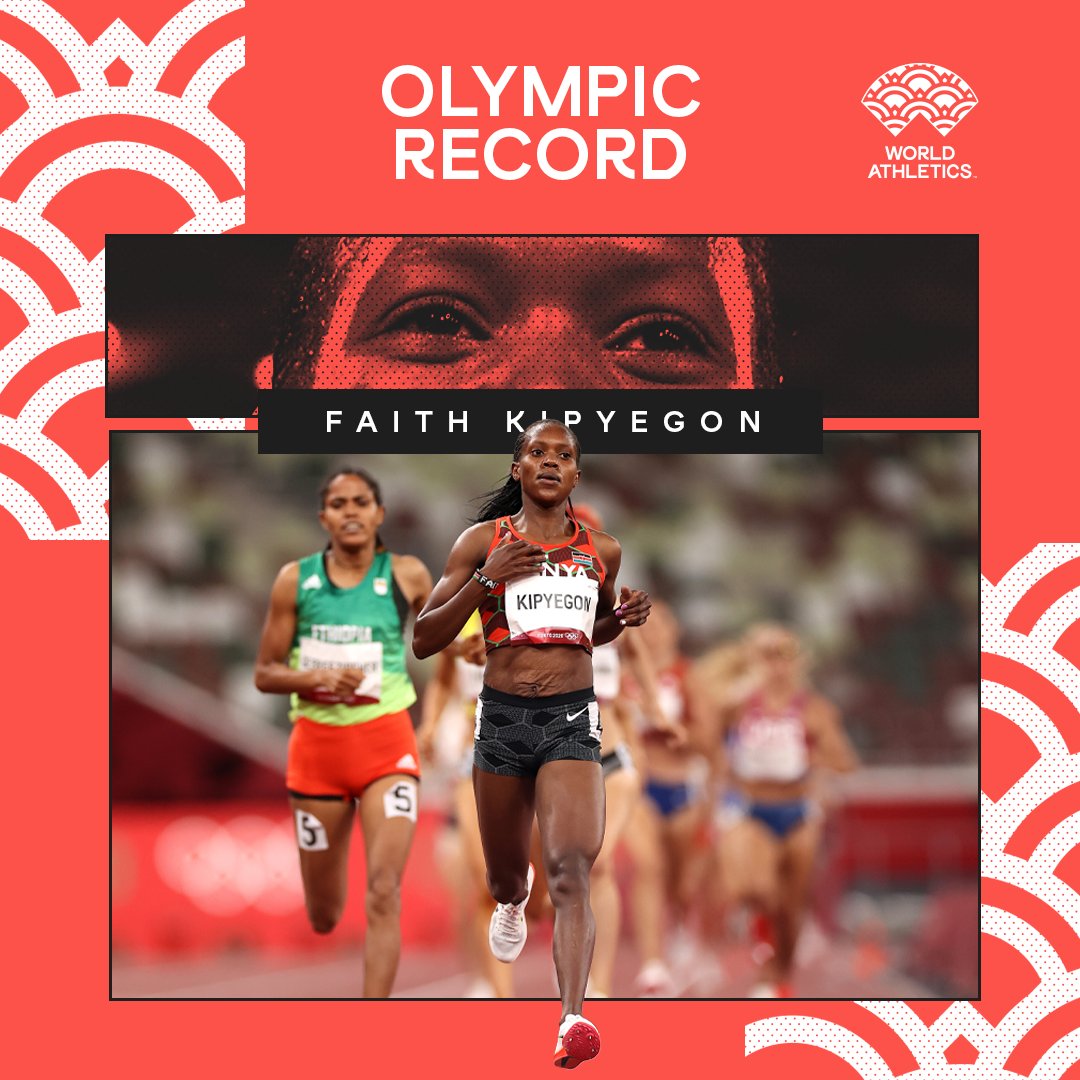 So follow up to my last weeks thread on the raw sewerage being channeled into the Southern Bypass storm drains and Nairobi National Park by @CALE - the Chinese chaps building the Uhuru Expressway at their crushing plant. Two peeps reached out via DM asking me to pull it down.pic.twitter.com/VaE2cI5Xml 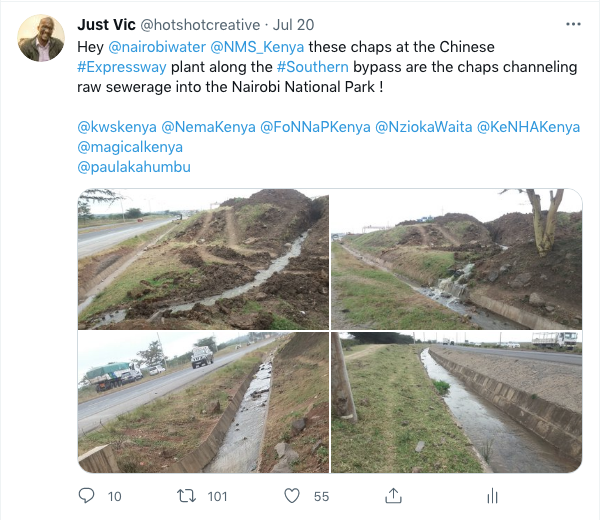