Lawyers say there are discussions toward plea “resolution” in this case. Defense says Ibrahim wants resolution or trial soon. (There’s a long line of Jan 6 defendants who want resolution quickly)

Court appearance is scheduled to begin momentarily in US Capitol breach case of Mark Ibrahim .. a then-DEA agent who allegedly showed his badge & firearm while near the Capitol He's pleaded not guiltypic.twitter.com/Irgh9ALyc7 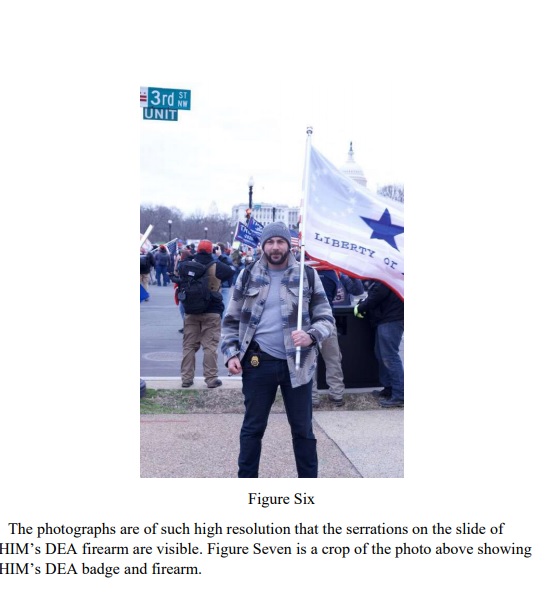 Attorney tells judge there’s been a plea offer in this case. Made October 12. Under consideration. Next hearing in about two months

Judge says she’ll agree to loosen Foy’s release conditions. Foy can leave home for a “schedule job interview” (must be confirmed thru court staff), “church on Sunday” …. And that’s it.

Judge appears relatively unimpressed with defense’s argument that Foy has followed his release conditions. Since Foy is on home confinement, judge says there are few ways to violate restrictions. Foy wants freedom to go to work and church w/ GPS monitor

Judge says she only reluctantly allowed Foy to be released from jail to home confinement. Judge says she’s concerned about “notion that (Foy) should be able to resume his normal life” while facing these accusations 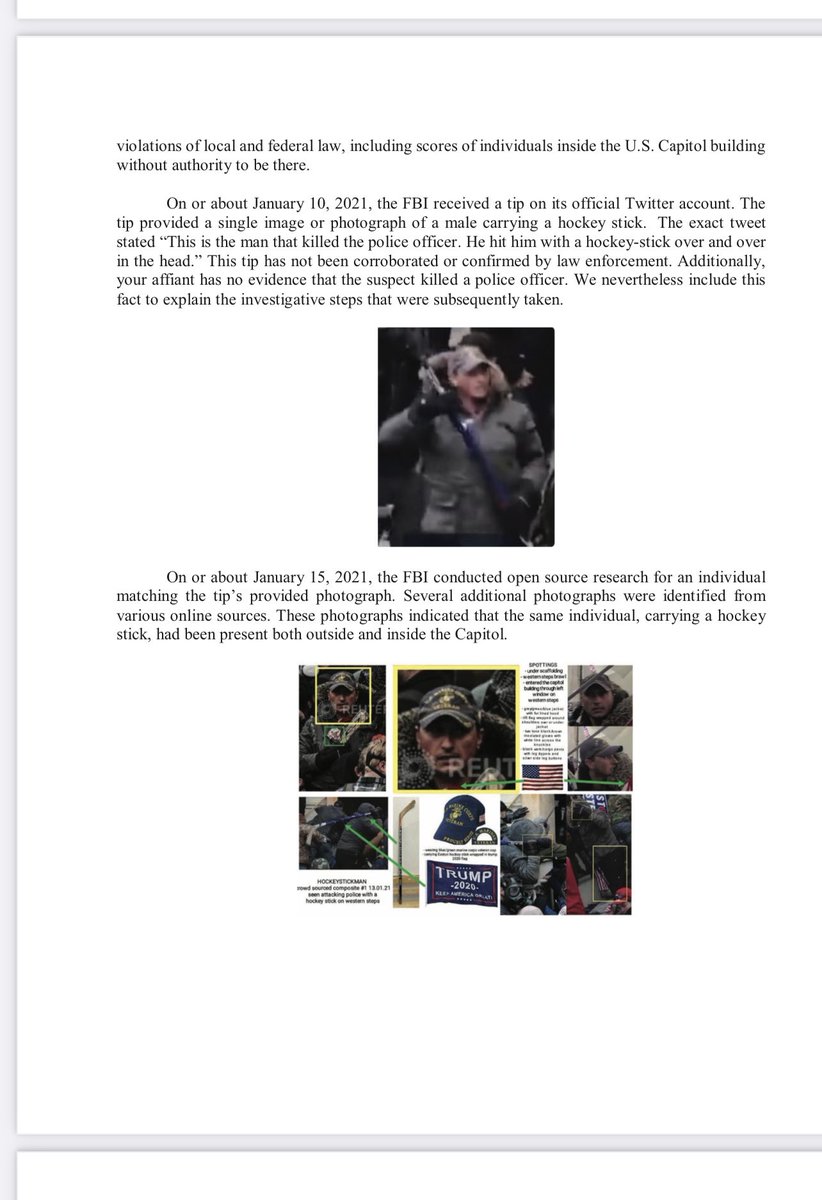 FLASH: Judge orders $5,000 fine against each of two Jan 6 misdemeanor defendants from KY, amid concern taxpayers are being fleeced for costs of Capitol attack And says this about 2024: “What if Democrats do this next time around if they lose? We are dividing our nation apart”https://twitter.com/macfarlanenews/status/1451540089239126022 …

“As hard as it is for me… I will not impose a jail sentence in this case… I will place both defendants on probation for five years” Probation only in this misdemeanor Jan 6 case. Judge adds $5,000 fine.. says “I want the sentence to hurt”

Judge Walton says he’s concerned about message home detention sends in these cases. About deterrence .. about a “slap on the wrist”

Thomas Vinson, “I accept Joe Biden is our President”

Federal judge says people “gullible” enough to fall for election lies before will be gullible enough to be fooled again. Blistering

!!! Judge Walton, “What if Democrats do this next time around if they lose?!….. we are dividing our nation apart” “Ripping the heart out of this country” He then rips the “audits”

Judge questions Thomas Vinson. “It was clear to me that there was a confrontation between police and the crowd … you were taken photographs … as if you approved..” Vinson: “I did not approve”

Thomas Vinson: “I love this country. I took an oath (with Air Force)… and I broke that oath” Vinson says he’ll suffer permanent blemish from Jan 6