A hidden provision regarding mail voting in the Texas Republicans' voting restrictions might disenfranchise more than 100,000 Texas voters.https://bit.ly/3kZPlXs

The Daily Beast: Matt Gaetz's future sister-in-law appears to have had more than enough of the Florida congressman, posting three TikTok videos in the last two days slamming him as "weird and creepy" and "a literal pedophile."https://bit.ly/376blHG

the outpouring love & support I’ve received has made me realize I’m more than my accomplishments and gymnastics which I never truly believed before. 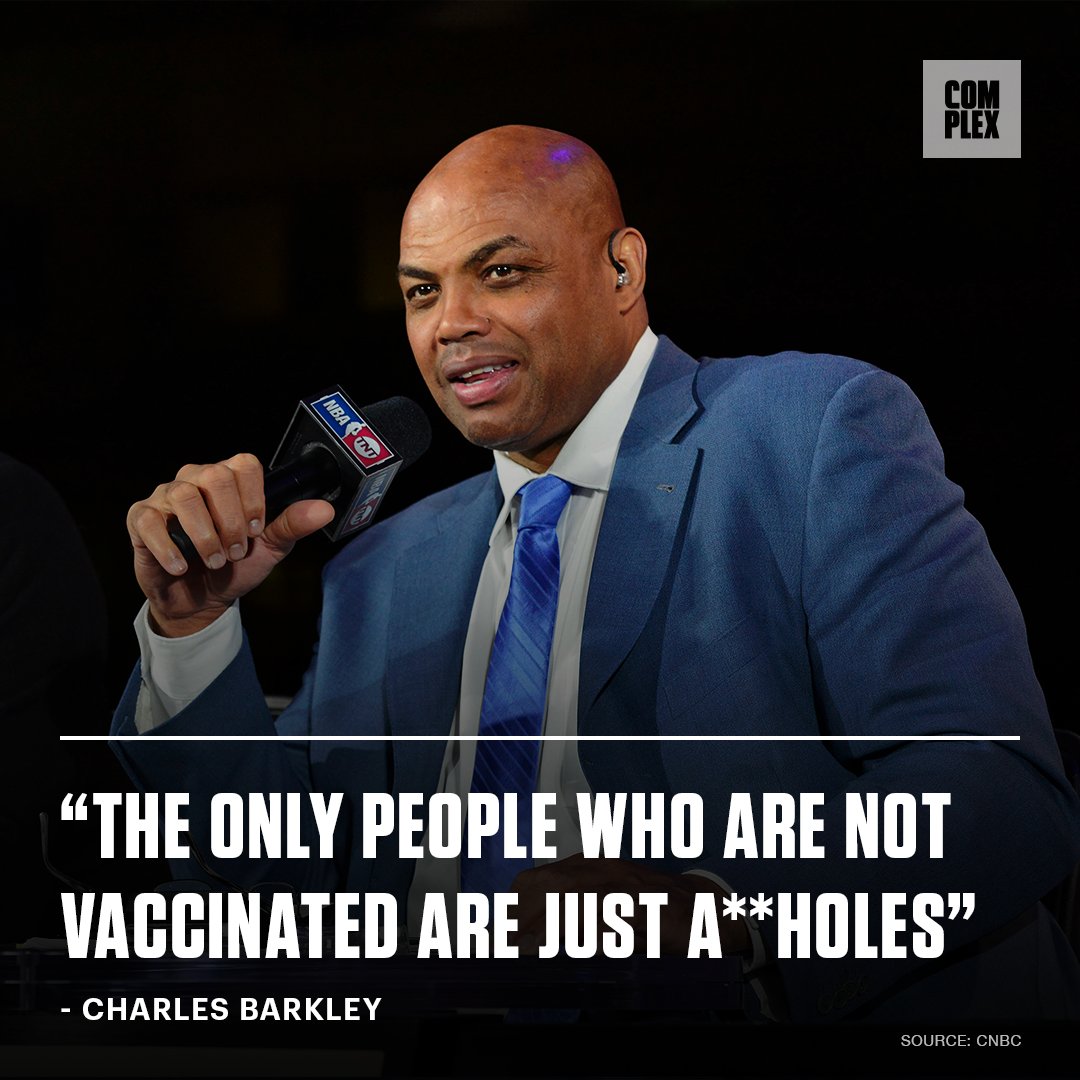 NBA legend Charles Barkley blasted people who refuse a COVID-19 vaccine. “The only people who are not vaccinated are just a--holes.”https://www.nydailynews.com/snyde/ny-charles-barkley-vaccine-coronavirus-nba-20210728-tprzlhn4xvhizn24g3t3dr3zba-story.html …

Retweet if you're full vaxxed and you stay wearing your mask

Donald Trump went to the people who were broken, the disenfranchised and addicted like him. He said “you’re the elites” and they believed him it is like a tailgate party for damaged people.

PAY ATTENTION: The first Stop the Steal rally was November 14 it was called Million MAGA March. Trump fired all the brass in the Pentagon and hired this guy AFTER he lost on November 9. He did it to stonewall the National Guard on Jan 6 https://www.defense.gov/Our-Story/Biographies/Biography/article/2111192/christopher-c-miller/ …

Donald Trump was in charge of the National Guard January 6. “Solely subordinate to the president” since 1802. He knew this. That’s why he fired everyone in the pentagon and installed Chris Miller. I will keep saying this till somebody listens

I personally hold Donald Trump responsible for my mother's death. HE IS A PIECE OF SHIT

The Justice Department has issued a second warning to states considering fake audits of the 2020 election, highlighting federal laws that those efforts may violate. DOJ is "concerned that some jurisdictions ... risk violating the Civil Rights Act."https://bit.ly/2TGmAUl

House Republicans lied: AP Fact Check: Pelosi did not block the National Guard from the Capitol on Jan. 6.https://bit.ly/3rCZ5rT

We have an opportunity to flip a number of seats in 2022, but we gain nothing if we fail to defend our Dem Senators. Make sure you are following the campaigns of @MichaelBennet, @ReverendWarnock, @CaptMarkKelly, @Maggie_Hassan, and @CatherineForNV today!https://secure.actblue.com/donate/help-expand-our-senate-majority-2022 …

It's really NOBODY'S business if someone needs to take time out for self-care or mental health. BRAVO to Simone Biles for doing so.

It’s interesting that Reuters-TASS is reporting this news. I wonder if Russia is investing in JaredTheDumb’s firm?

I chose to #LeaveTheGOP back in 2016, and I haven’t looked back. The GQP represents kooks, conspiracists, nationalists & populists who worship an Orange Idol, & I won’t associate or do business with people like that.pic.twitter.com/pgzZk8Gozz 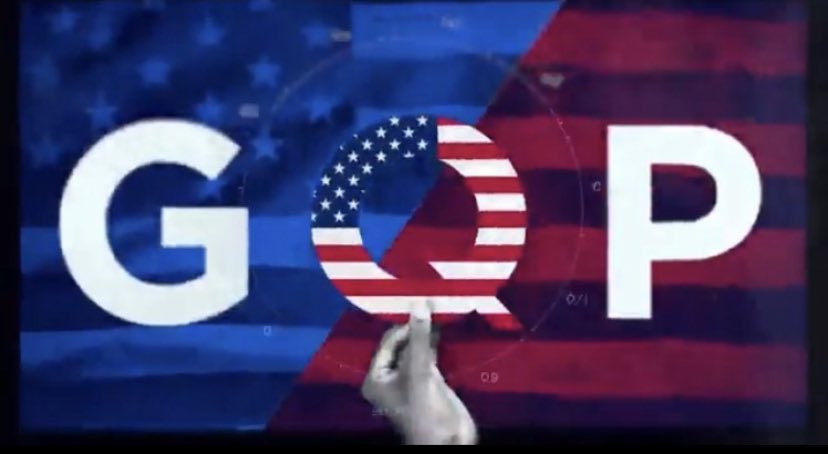 I'm going to do some 1 page meet and greets. If you would like to meet some of my friends and followers please leave your @ under replies. Everyone is welcome. I hope this can provide new friends to interact with. Thank you.