If anyone is panic buying I have some panic to sell.

a few weeks ago i had to show proof of vaccination to get into an event, so i proudly held up my phone to show the bouncer the picture of it i had saved in my favorites. he looked and said ok nice but i don’t think you meant to show me this. it was fully a picture of my asshole.

Whenever I am in a warm European city I wanna sing "you've got to strut like you mean it! Free your mind!"

Can we all just admit we made the wrong choice and pretend like brexit never happened?? 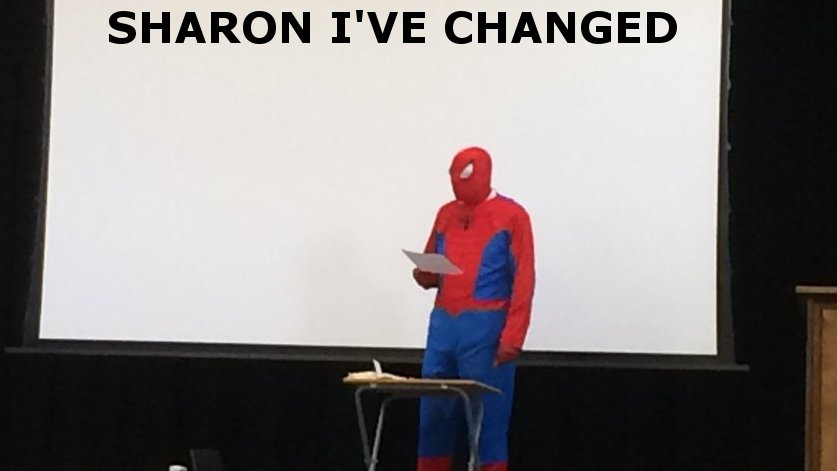 We were offered free broadband, cheaper train tickets and better wages but the country said fuck that we want no food, no petrol and sky high gas and elec bills instead

Think if access to public transport was more affordable, reliable and better connected, a lot of people would be happy to give up their cars and all the expenses that come with them and have the spare cash instead! And better for the planet!

Great thing for our planet but we have to make sure the poorest people dont get left behind because you just know they'll get a tax hike on fuel, road tax etc when they're the last ones to make the expensive switch over. It's also great having the freedom of you own car but I do

For 200 cars and only 4 electric charging spaces. Things have to change when it comes to expecting us all to be driving electric cars in the next 10 years, the infrastructure will be difficult to put in place for people from lower income families. I think electric cars will be a

I went to 3 stations yesterday to fill up before driving 200 miles home from Somerset to Manchester. I didnt want to run out of fuel before finding a service station and get stranded on the motorway miles from home. I drive 20 miles each way to work and park in a staff car park

Theres always going to be a wealth divide when it comes to electric cars going forwards because how are you supposed to charge an electric car if you don't park it on your drive/garage or in a designated space? What about people in flats and terraced houses?

Anyone else noticing the wealth divide of poorer people scrambling to fill their cheap cars with petrol so they can get to work vs the wealthy people in electric/hybrid cars telling them to stop panic buying!?

I would like to dedicate a big fat fuck you to the m4, the m6 and any imbecile filling jerry cans with fuel today.pic.twitter.com/AjfVutVUCo 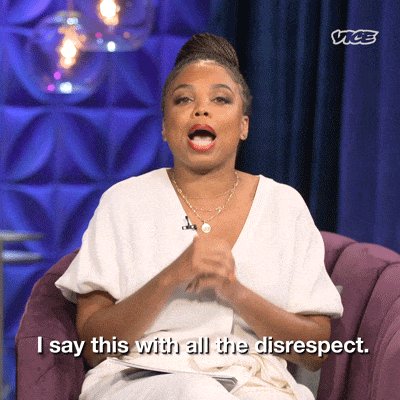 The family holiday is underway!pic.twitter.com/o2n7WDsPc1

I cant wait til that moment in the future when everyone laughs at how shit 3d pens were. They are absolutely terrible please can we move it along and invent something better than what is essentially a tiny glue gun

Overcome the fear of knowing that demanding to be treated with respect will make a lot of men determined to disrespect you. My love, those men were never going to respect you. Ever.