Avoid going to stupid places with stupid people who do stupid things at stupid times. 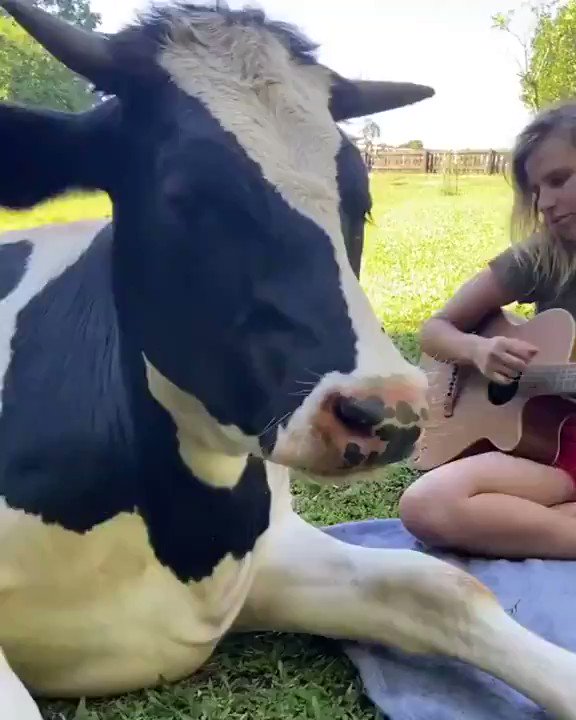 Man this Rocks!! The Blue Stones - Live on Display https://youtu.be/SeENl4PY5yA  via @YouTube

#DeathSantis won't even be able to run for dog catcher if he doesn't make an attempt to control the spread of #COVID19 in #Florida But he wants to run for President of the United States. Fat chance.

This is the resource you were looking for. Please R/T

My friend, Nathalie Jacoby, has a twitter impersonator. It's happened to me 4-5 times over the years. It's horrible. I think we should help her? You know what to do. @Lilly77524688

#SIGNUP PARTY THUR Welcome me back since Ive been away 4eva! Pls be Following me Leave ur tag in comments! Let’s Celebrate me being SINGLE

bc I’m ready to MINGLE & have some fun! #Resist #DemsRock Small or large accts lets meet each other! #KindnessMatters 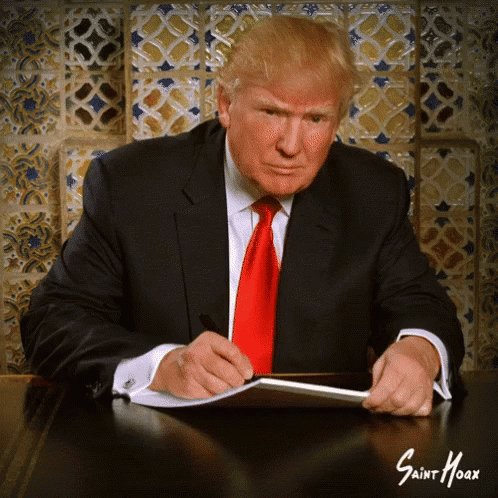 I’ve been unavoidably listening to Fox News for 15 minutes. Friends, if 50% of the U.S. are watching this, we’re screwed.

Avoid going to stupid places with stupid people who do stupid things at stupid times.

I will continue to yell into the void about #DeathSantis even though no one reads my shit I’m still going to yell. I’m a mom who doesn’t know what to do at this point. I hope my son keeps his mask on all day. I feel like that’s all I can do

Whether he was attempting to make a lame joke or not, Don Jr. tweeted we should go with #VaxToVote & I'm all in. I don't think it'll go the way he thinks it will.....

Now that Biden is President, sane people don’t wear his name on little blue hats or fly his flag on their lawns for 4 years like fuckin’ weirdos.

The Best New Whiskeys to Seek Out Right Nowhttps://bit.ly/3lbdbzd