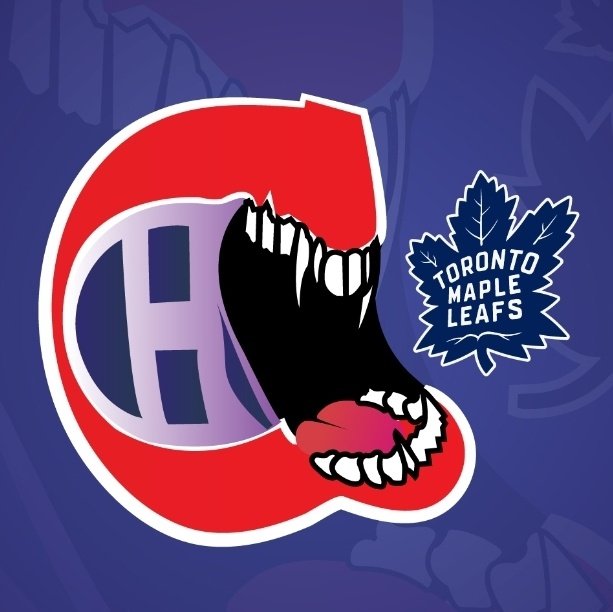 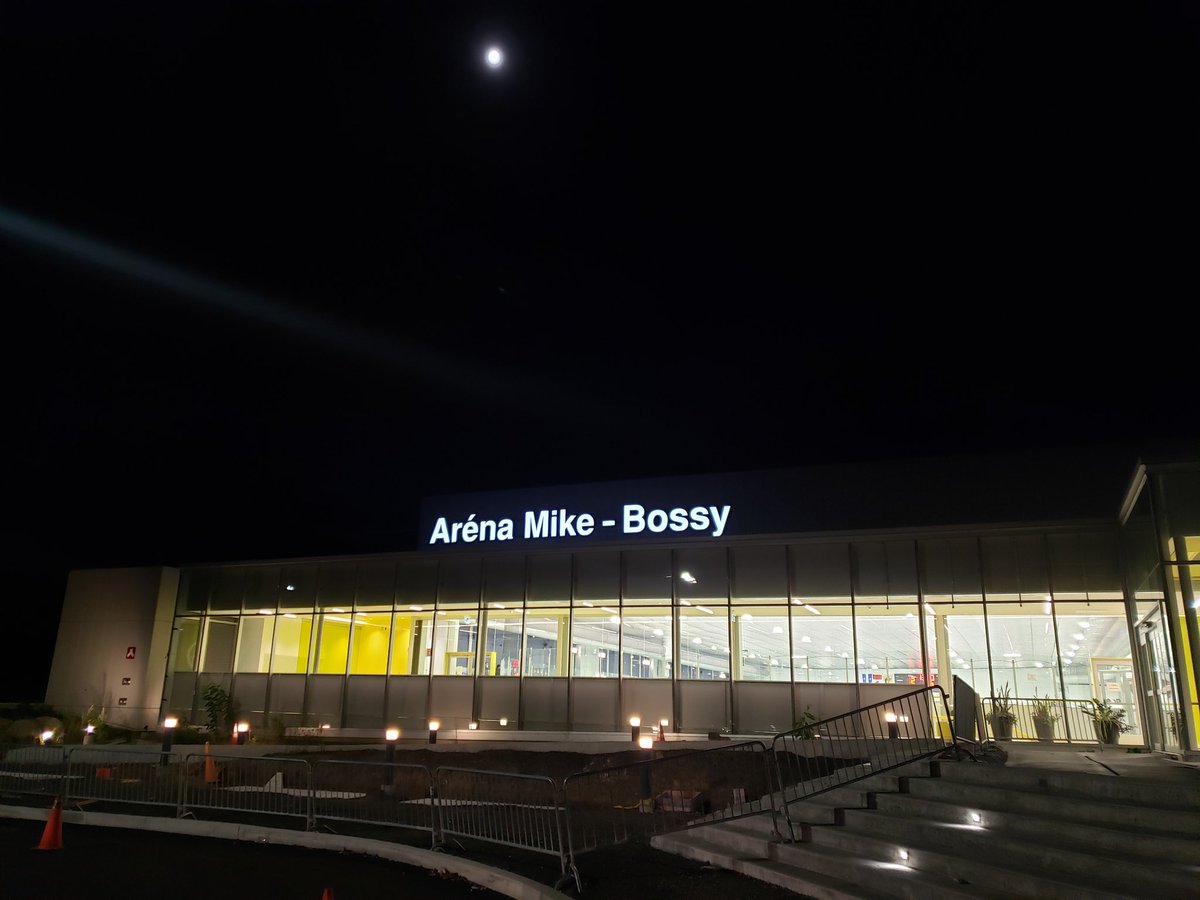 How long of a leash (how do you say leash in French) does Ducharme have? Dude, is going to destroy every young player we have left, if he sticks around. He has NO CLUE what's going on or what to do about it. #Habs @StuCowan1

We outshot SJ 9-6 this period.pic.twitter.com/GbBR4LhKeH 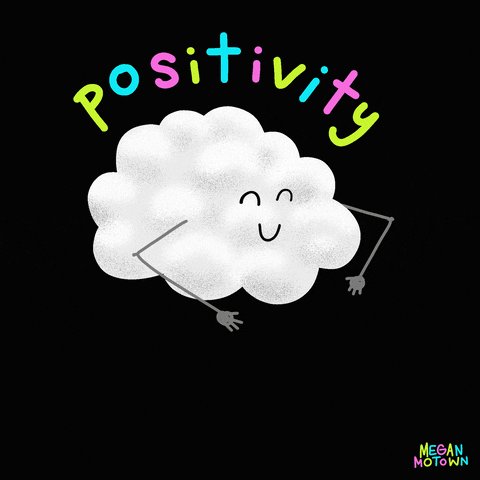 I love this team. They are my team. I've loved them, through thick and thin, for the last 45 years. I will never give up on them. Never. But what is happening right now is so painful. @GMolsonCHC has alienated millions of Habs fans worldwide with his carelessness.

So who's gonna argue with me now when I say Dom Ducharme is NOT an NHL coach?

Habs might as well hire Benoit Brunet for the GM job at this point. 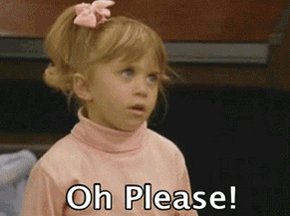 Here's a good one for us, @Montrealquebec4 Why are these restrictions when half the people checking into the hospital are fully vaccinated? And don't give me the 14 days shit. It don't fly. These numbers are last 24 hours.pic.twitter.com/NnSKrZz7ME 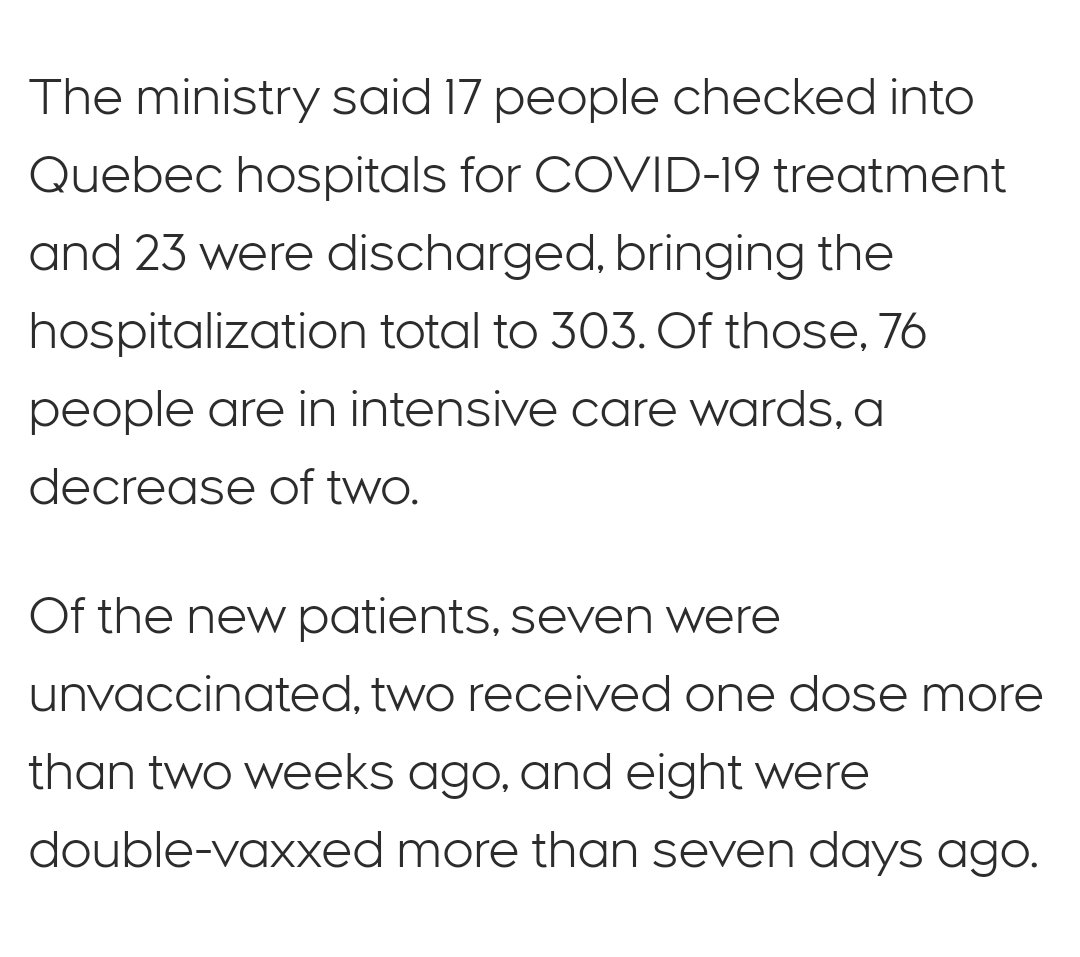