On Constitution Day, Donald Trump’s statement about Rep. Anthony Gonzalez reminds us all, once again, that Trump is at war with the Constitution.

America needs serious principled leaders of character like my friend and colleague, Anthony Gonzalez. His courageous dedication to the Constitution has been an example for all Americans. He will be a major force in our nation’s politics and government for many years to come.https://twitter.com/RepAGonzalez/status/1438670555922771968 …

Here’s a sound bite for you: Bring it.pic.twitter.com/VmET1JUs12 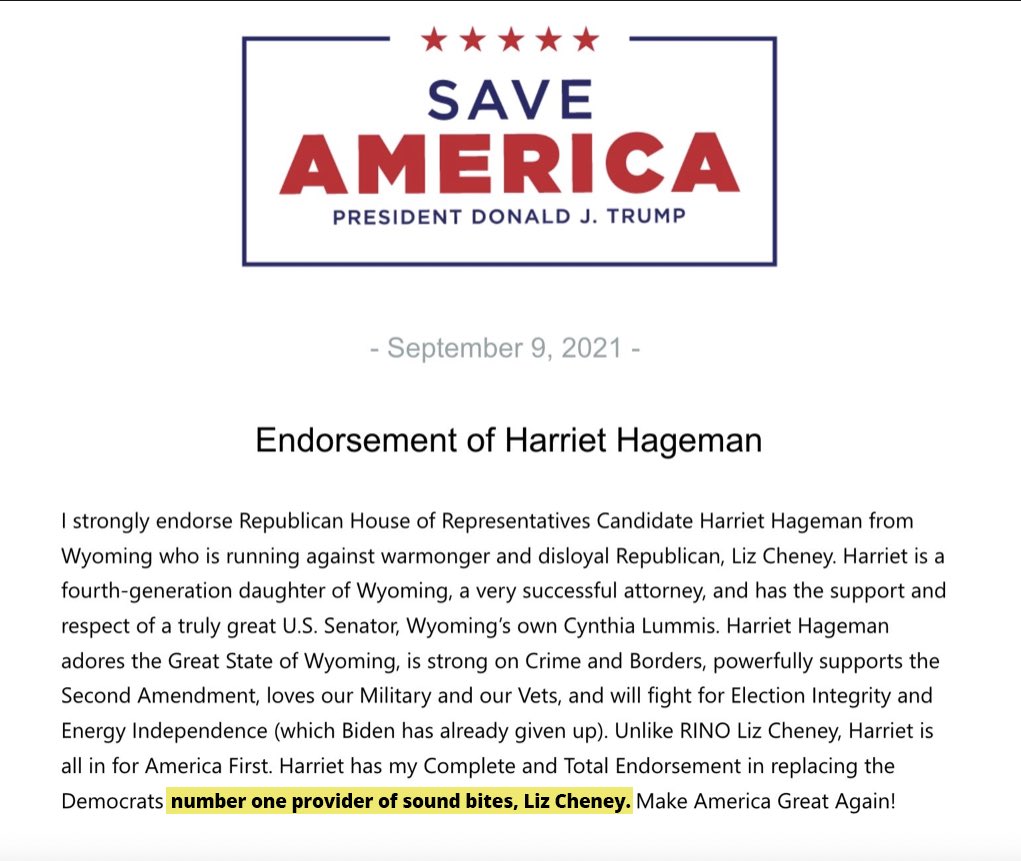 Important, eye-opening conversation, especially as we mark 20 years since 9/11 - Listen/Watch in full: https://bit.ly/3BNYuax  @SmartHERNews Many thanks to @thomasjoscelyn @longwarjournal @billroggio for filling in the blanks when others look away.pic.twitter.com/ybWj0lqILy 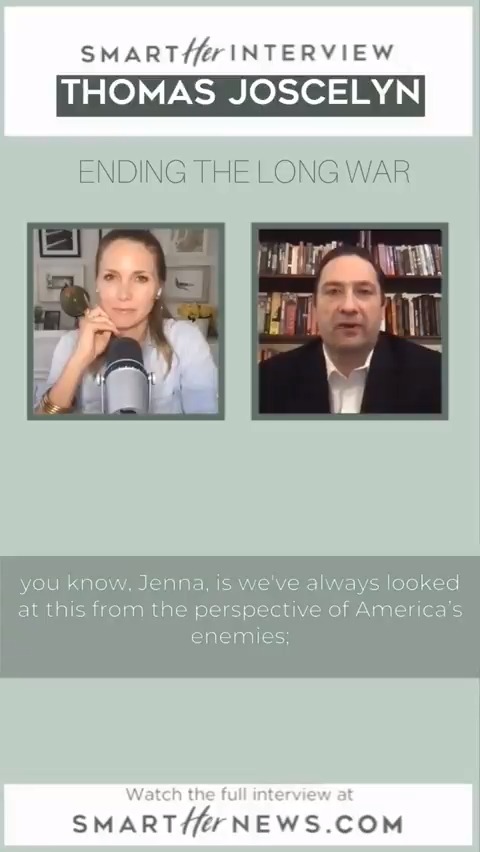 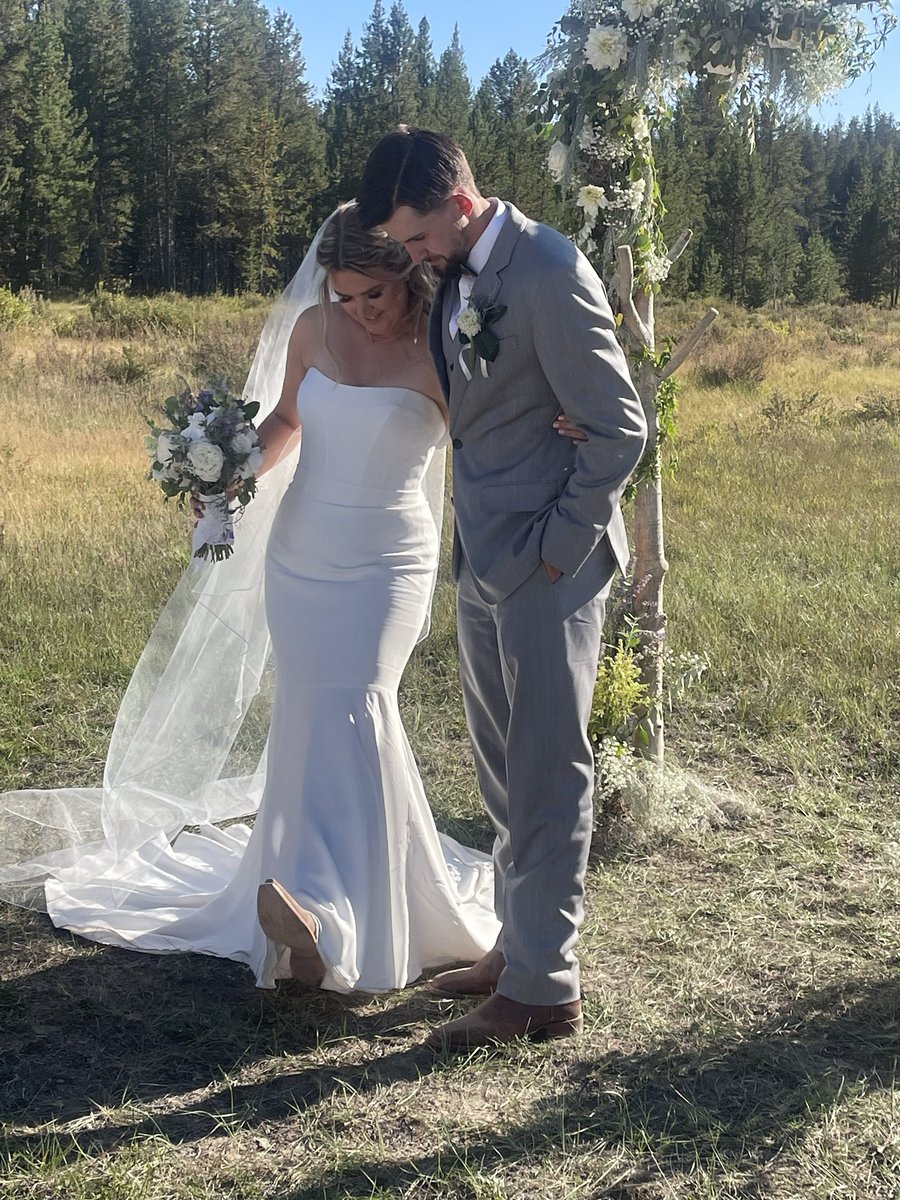 As some in Washington whitewash the Taliban, portraying it as America's counterterrorism partner, remember basic facts such as these. The Taliban still blames America for 9/11, refuses to blame al Qaeda, and advertises its own suicide squads.https://twitter.com/LongWarJournal/status/1433819203333656598 …

The committee’s efforts won’t be deterred by those who want to whitewash or cover up the events of January 6th, or obstruct our investigation. 2/2https://twitter.com/GOPLeader/status/1432820807684739073 …

If President Biden were serious about defending America from the threat of terror, he wouldn’t have surrendered to the terrorists and handed the Taliban, al Qaeda and ISIS an entire country from which they can plot and plan terror attacks against America.

You don’t end wars by surrendering. You don’t secure America by leaving Americans behind enemy lines, betraying our allies, and empowering our enemies. This isn’t ending a war. It’s losing one.

Is anyone at @StateDept,, @CENTCOM, @DeptofDefense, @thejointstaff, etc. asking how the ISKP (Islamic State) getting rockets and mortar/mortar tubes, which aren't easy to hide, past those Taliban checkpoints in Kabul? Maybe they should ask their "Afghan partners," the Taliban.

Here are some of the stories of the brave men who died in the terrorist attack in Kabul. They died protecting people trying to flee & their fellow service members. They are heroes and their legacies will live on with the thousands who -thanks to them- have evacuated to safety.https://twitter.com/AP/status/1431401418120904706 …

I am praying for our U.S. service-members and their families. Today’s horrific attack is a devastating reminder that the threat from terrorists in Afghanistan remains an ongoing concern for America and the world.

The Taliban is quickly blaming “terrorists” for the bombings in Kabul. It could be ISIS-K, of course, but the Taliban’s men are terrorists. Not only do they have an unbroken alliance with al Qaeda, the Haqqanis conducted the biggest terrorist attacks in Kabul’s history to date.

Politicians who parroted the misleading "ending endless war" mantra & pushed for a conditions-ignoring withdrawal from Afghanistan are now blaming Biden for the current chaos. They need to look in the mirror. I explain why in this @NBCNewsTHINK piece:https://www.nbcnews.com/think/opinion/afghanistan-war-critics-blame-biden-current-chaos-they-need-look-ncna1277528 …

Just asked Rep. @Liz_Cheney if she thinks it’s far to say that it appears as though the Taliban is dictating US/Biden policy in Afghanistan right now. Answer: “Yes.” WH says US is on track to get all our people out by 8/31. Does she think that’s accurate? “Absolutely not.”

My friend @RepPaulMitchell in his final interview with lessons for all of us: Choose not to hate. Don’t just take up space. Make a difference. Paul made a difference. His memory is a blessing to us all.https://twitter.com/CNNSotu/status/1429449718225063936 …