I'm not going to take the time to respond to the numerous lame trolls in my mentions individually. So take this as my default response, you triggered little snowflakes. 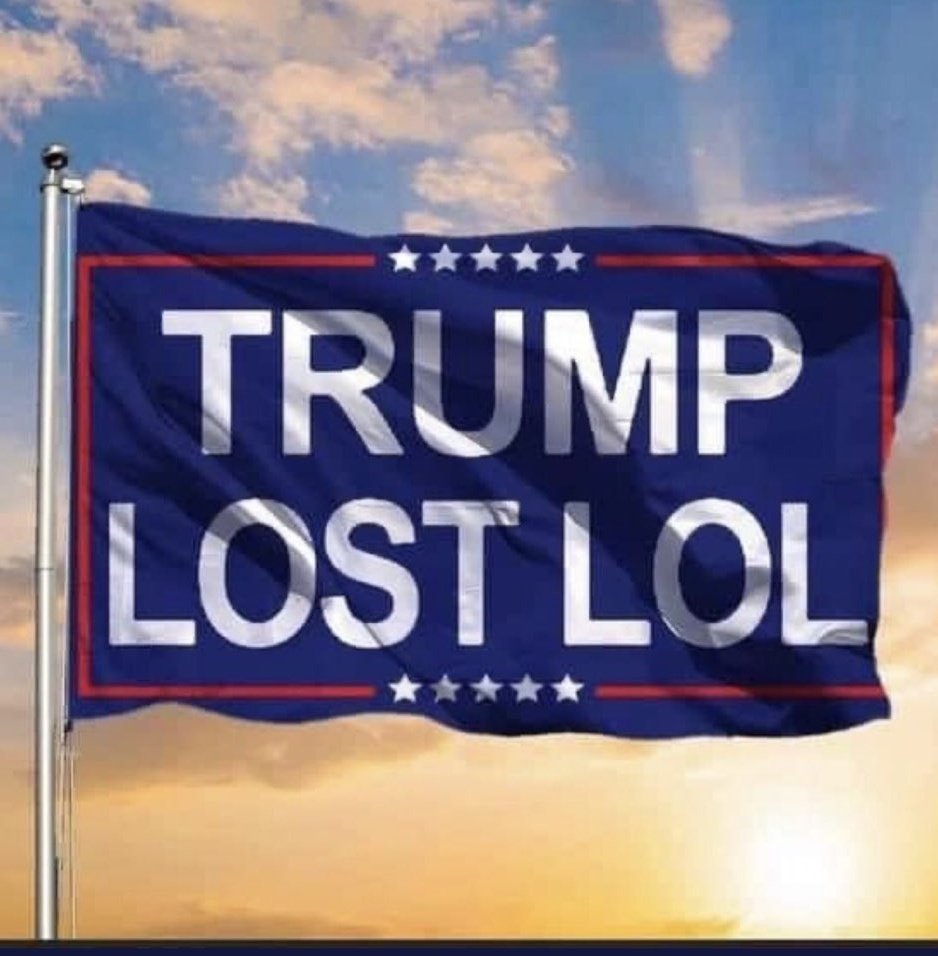 If you think saying 90+ is too old for the Senate is ageist, I am sure you're cool with electing toddlers, right? Facts are facts.

Never bring a Cyber Ninja to a reality fight.

A little Friday morning funny for you 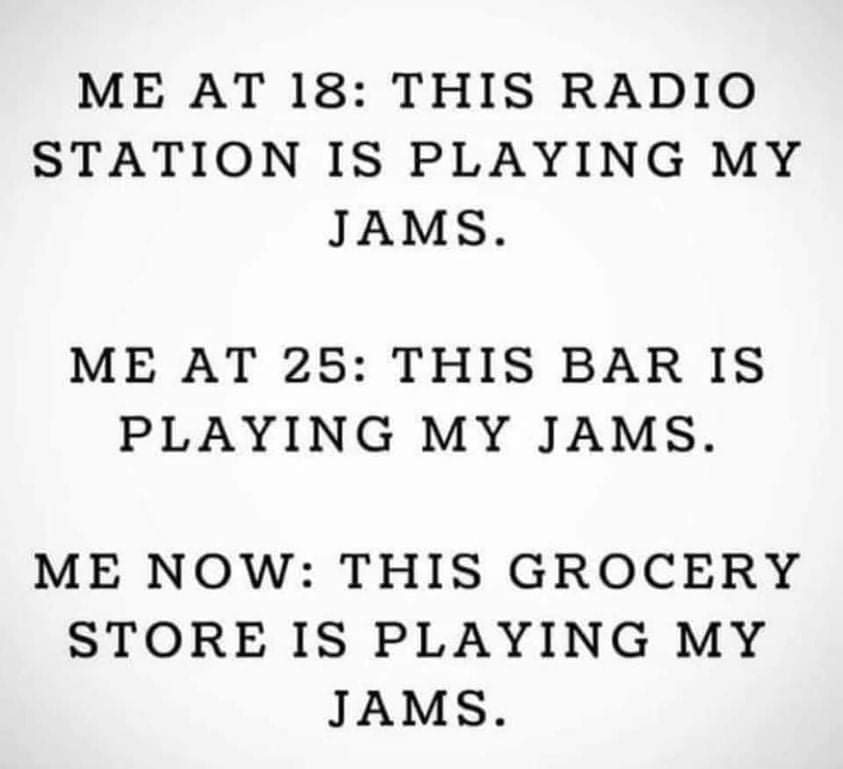 I'm thinking of changing my user name to Hunter Biden's Laptop, so I can tweet deep thoughts from Hunter's laptop.

It's almost like Kash Patel's wikipedia photo was taken right as he was told he was subpoenaed.pic.twitter.com/LUblkUSayc 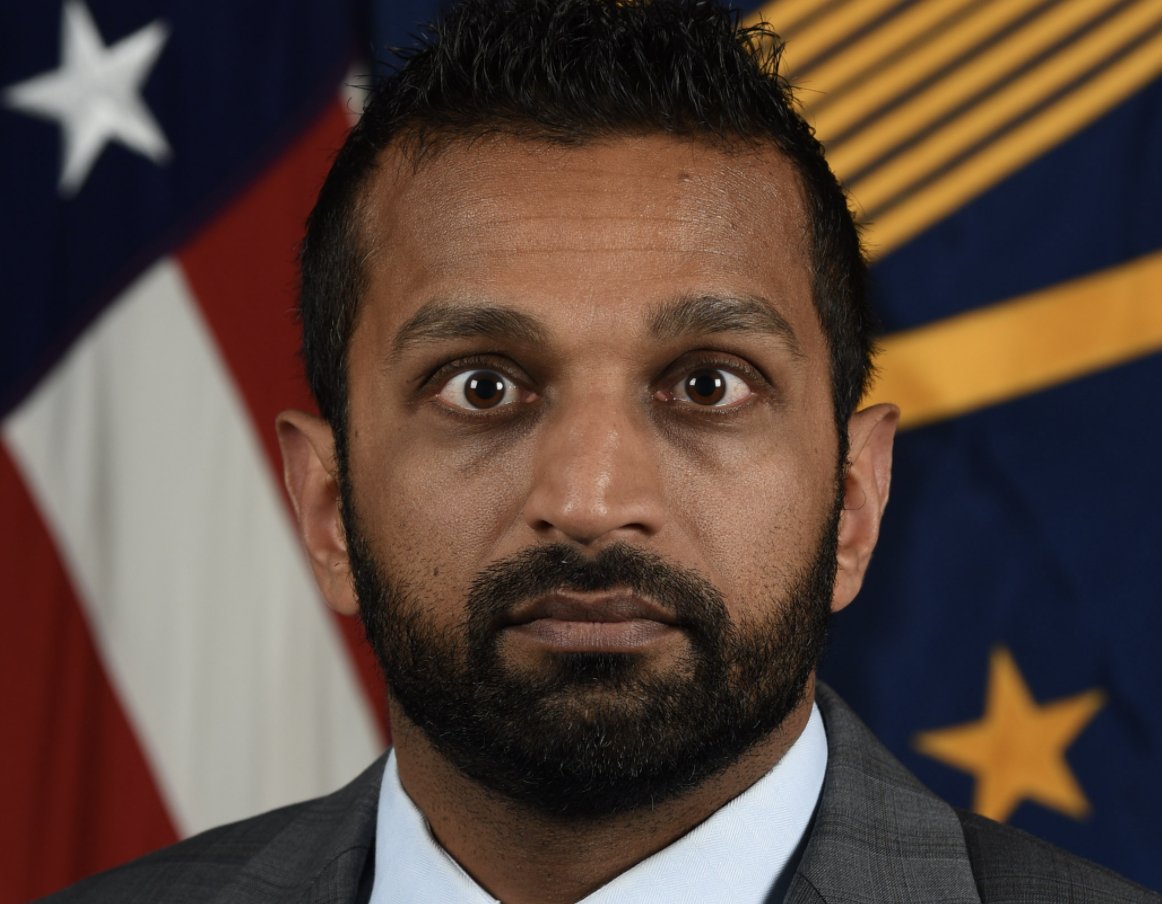 Lindell has a new theory tonight that the key to getting Trump back in office is Thanksgiving dinner. He says that the families of the Supreme Court justices will put pressure on them during Thanksgiving if they don’t agree to take the case.pic.twitter.com/duHMvGWha1 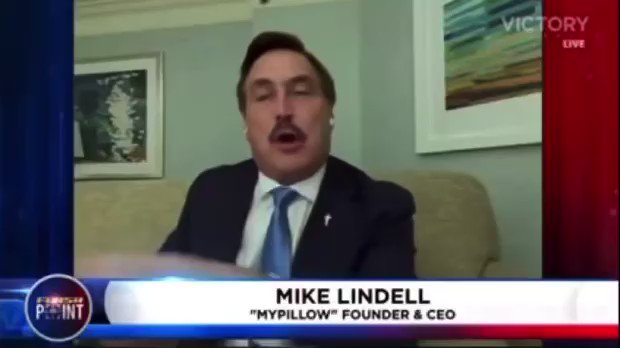 7.8 trillion added to national debt under Trump which mostly benefited the wealthy and corporations. Anyone else remember when the con man said he would eliminate the debt? #GOPDebtScam

Media should stop referring to voting laws in places like Texas as “strict.” They are not strict, they are racist and suppressive.

My heart truly goes out to Gabby Petito and her family. AND it also goes out to all the Black & Brown missing children who get ZERO fucking coverage from law enforcement and media! Are our children of color not worth the same coverage? THE SILENCE IS DEAFENING. #Kidvicious

If you're sick of the #GOPDebtScam where they run up trillions in debt then refuse to pay for it while Democrats are in office, then RAISE YOUR HAND.

Mike Pence will never be President. He can just sit down and shut the fuck up.

Selfie with the squad

From sexual exploration to self actualization, love, marriage, divorce, parenthood, tragedies, success, and EVERYTHING in-between... I bared my soul in my award-winning memoir, "By The Way". I implore ALL of you to grab a copy 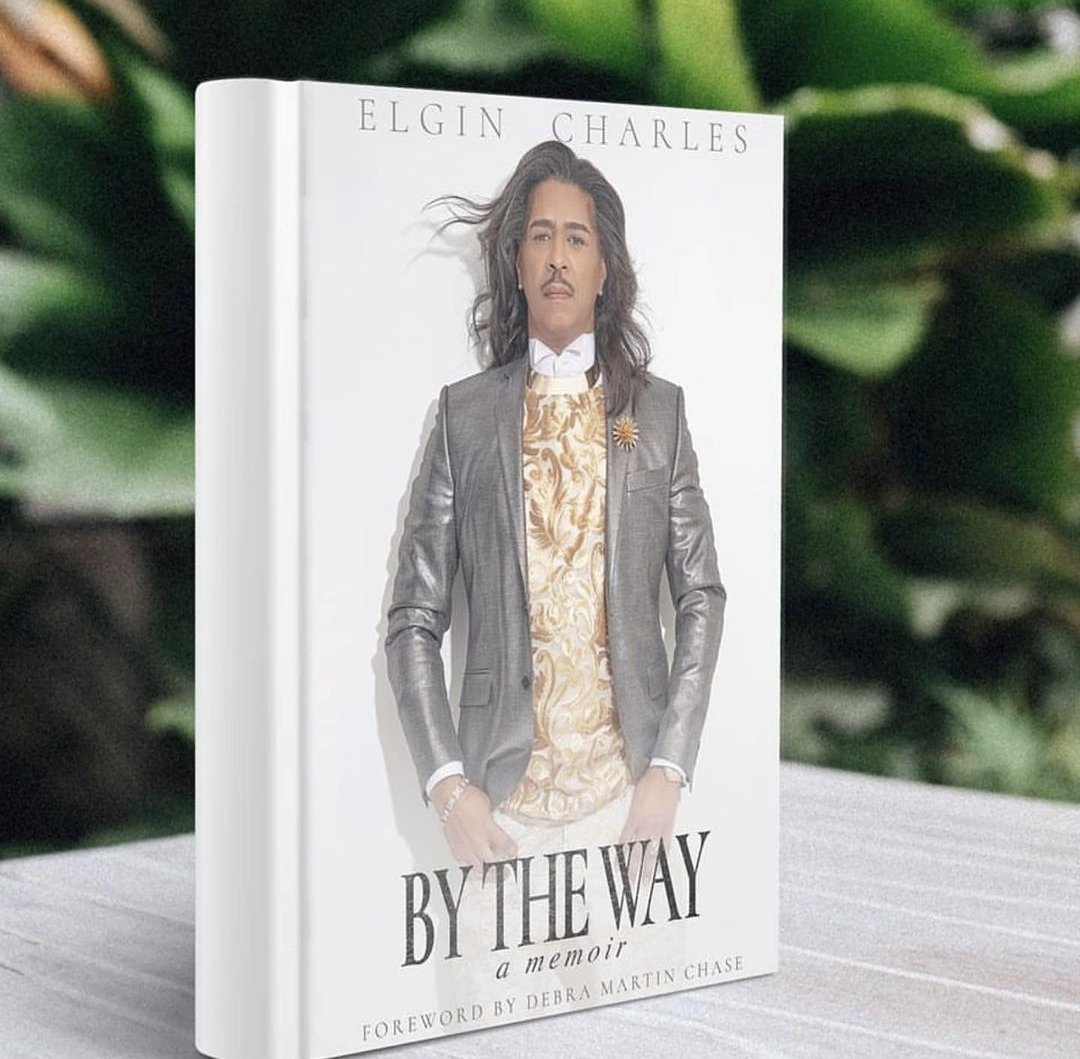