Omg guys, I just took a picture of the moon with mars in the frame, look close on the top left to my picture! 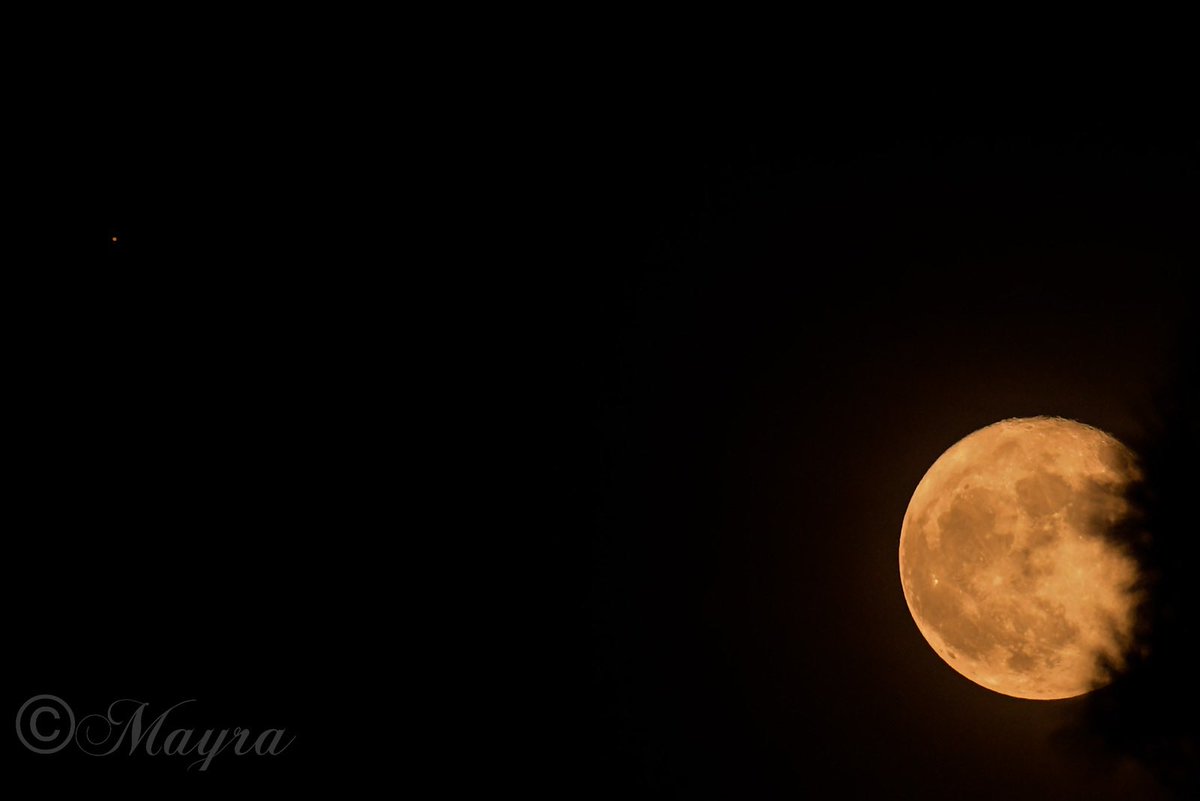 How many of you agree that Donald Trump Jr and his family of grifters should reimburse all the money they have stolen from taxpayers? 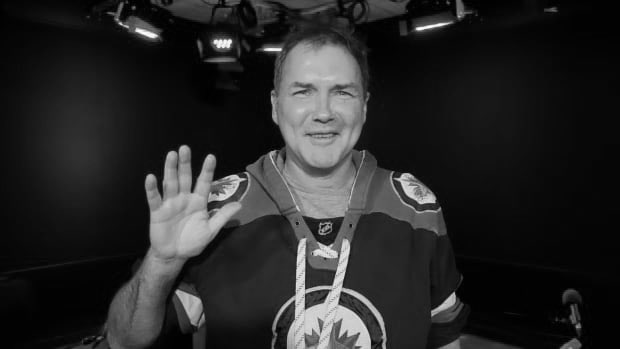 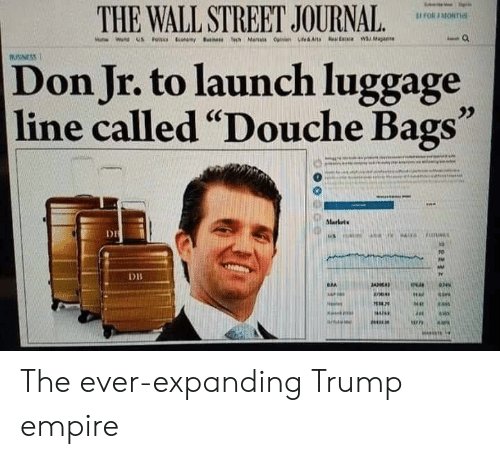 Four years ago, one of the most disturbing displays by a world leader played out on live TV, when Donald Trump physically shoved the Montenegro Prime Minister out his way - and I FINALLY got to fix it. #Inaugurationpic.twitter.com/JbtxxV9fYJ

My photograph taken at PCB #NikonPhotography 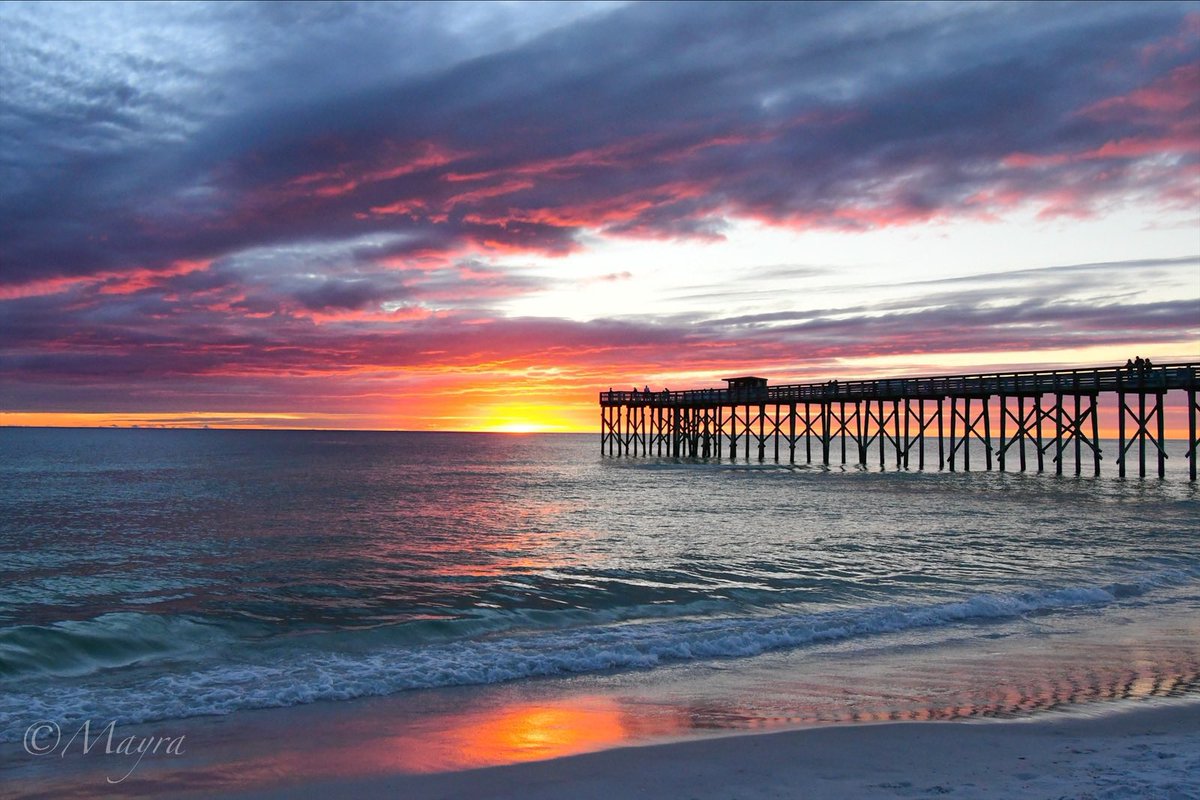 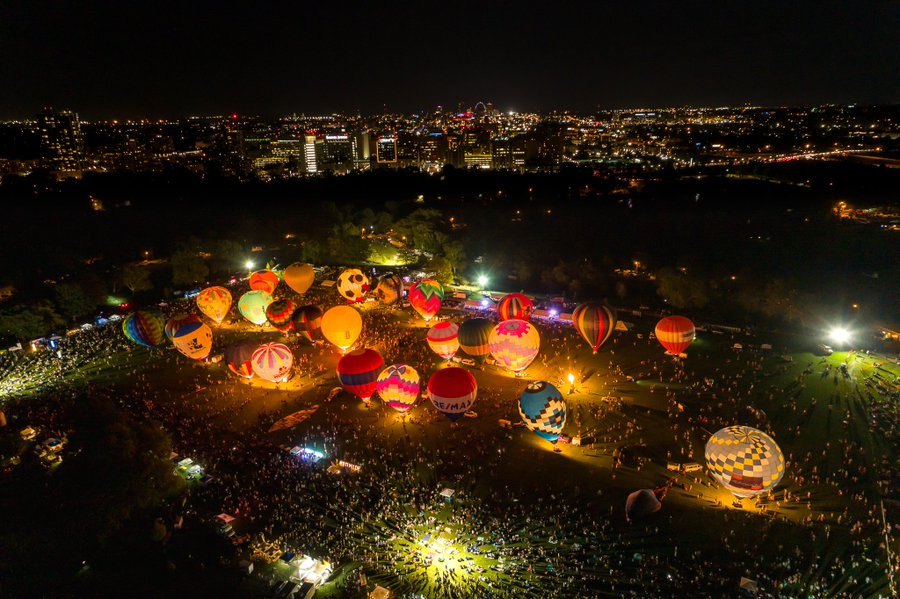 Why are these scheming MAGA traitors still in Congress??? Prosecute them. Every damn one of them. THAT would be justice. #JusticeforJ6 #Maddow Joy Reid Ruth Bader Ginsburg Donald Trump Jr. Senate Republicans Justice for J6 Brian Laundrie Brian Kemp My Pillow Elise Stefanikpic.twitter.com/bfcSrOeyHk 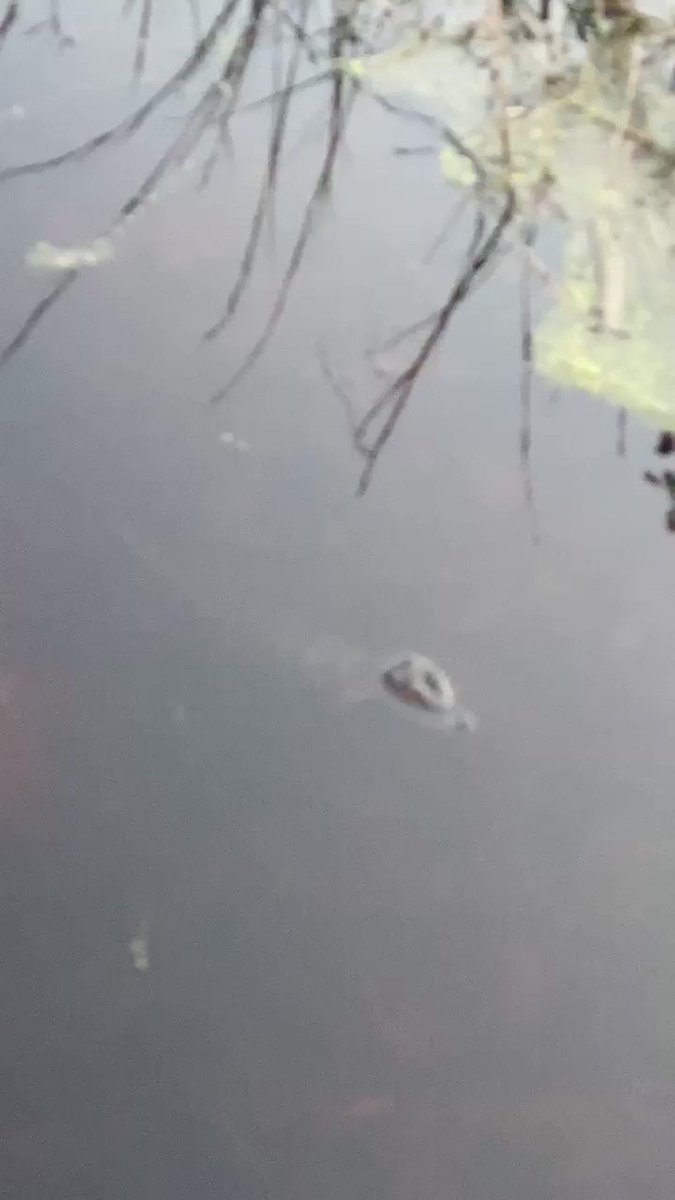 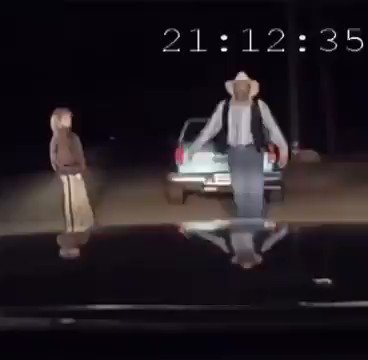 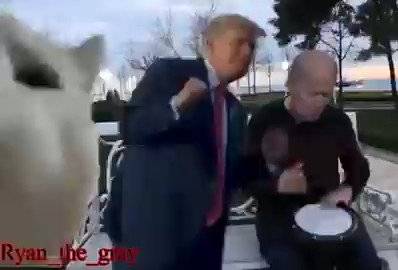 Ted Lieu is correct, the Trump supporters that showed up at justice for J6 were looking for trouble and are traitors to this country.

Senate Republicans are the American Taliban on steroids! 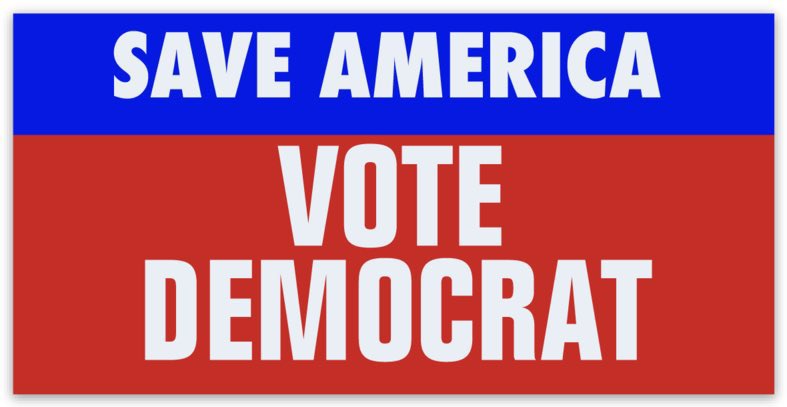 If you're not following me, please follow me @electroboyusa and if you already are, I hope you'll retweet this, too! I'll help ten of you who follow or retweet me gain 5,000 followers! All you have to do is follow @electroboyusa or retweet! Watch the magic of Twitter!

Never gonna happen. It makes me sick to my stomach to even read about it. Americans are STILL hurting from @FacesOfCOVID and these greedy, selfish, hypocritical a$$holes continue to live off of the #UStaxpayerspic.twitter.com/XCeQsqQ8XE 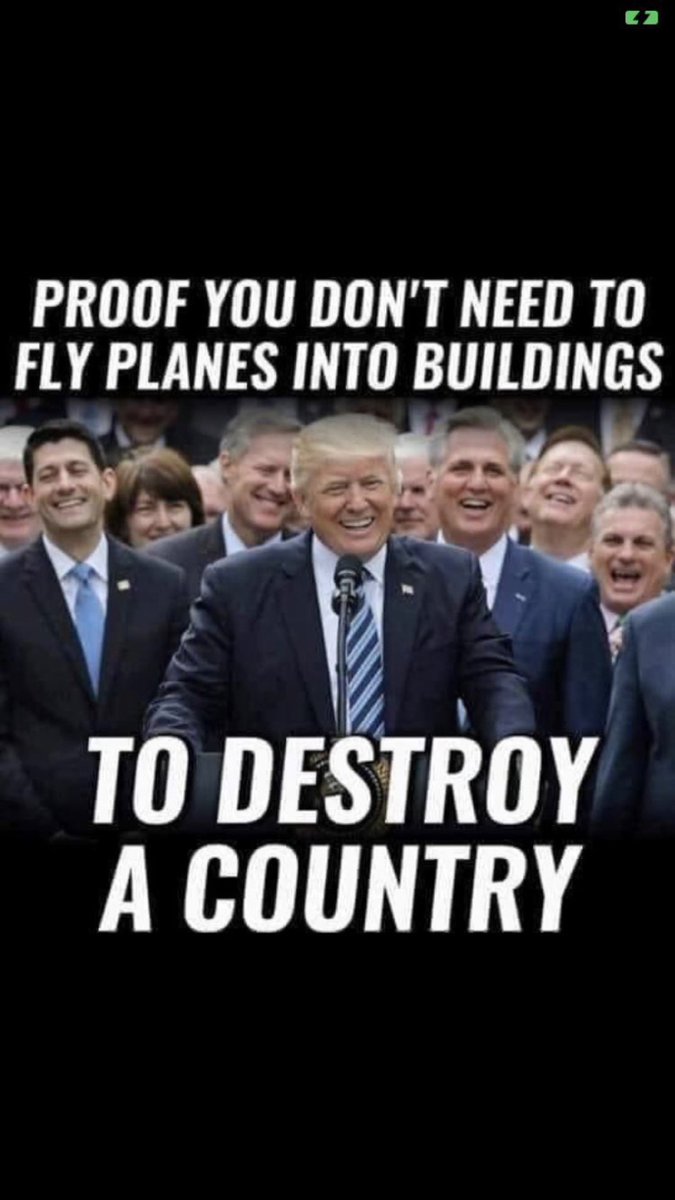 Thank you for standing up for what’s right #FBRParty #StrongerTogether #BLUEWAVE2022pic.twitter.com/n3NBvICzqr 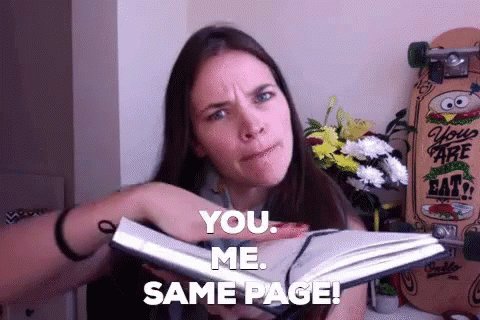 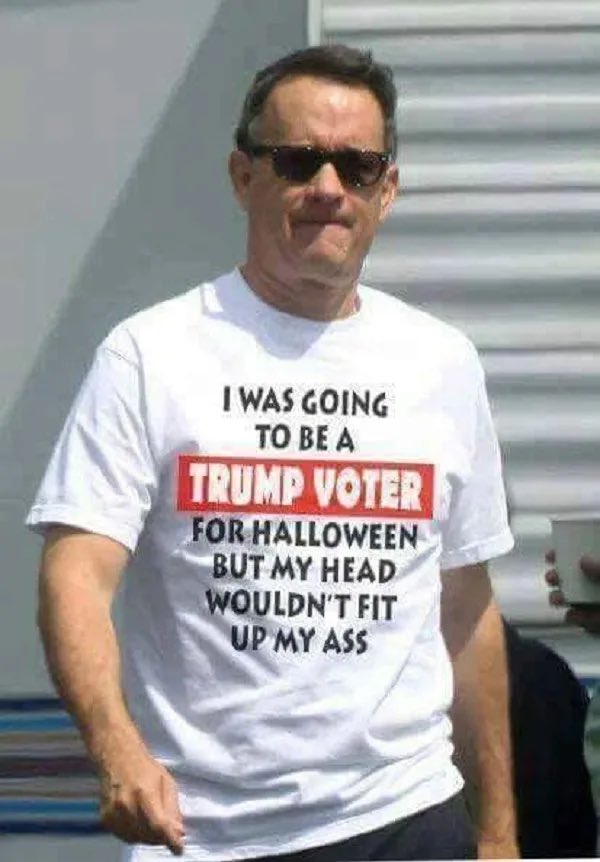 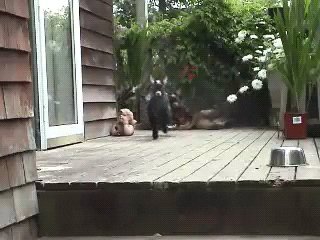