Why would Mo Brooks be wearing body armour at the Jan 6th rally? Two words, inside job!https://slate.com/news-and-politics/2021/07/mo-brooks-body-armor-jan-6-rally.amp?__twitter_impression=true …

No poll before the election had Trump ahead of Biden. There wasn't a nanosecond for 4 yrs where Trump had 50% approval from the electorate. He lost every post-election lawsuit. There's zero evidence of fraud. He is psychologically unbalanced. GOP are grifters. Trumpers are chumps 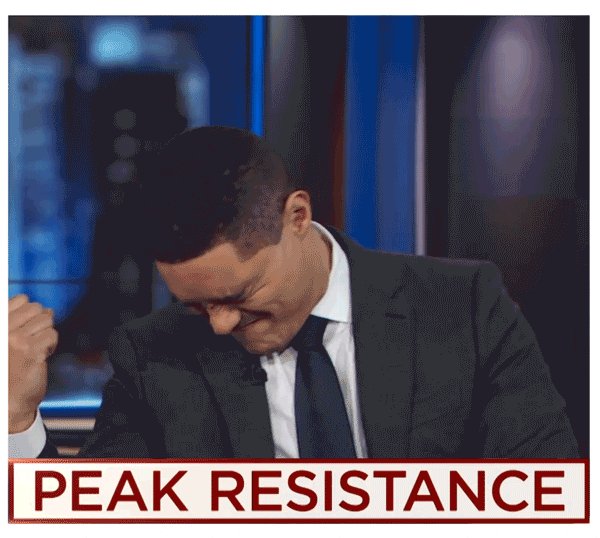 Never ever think you're worthless! Everyone has a purpose! I'm posting this for my friend who lost her son to suicide. 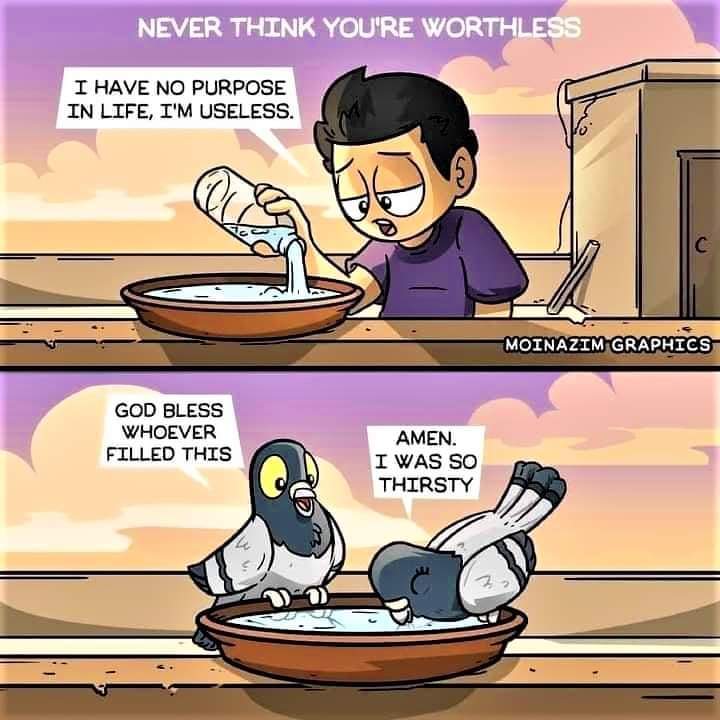 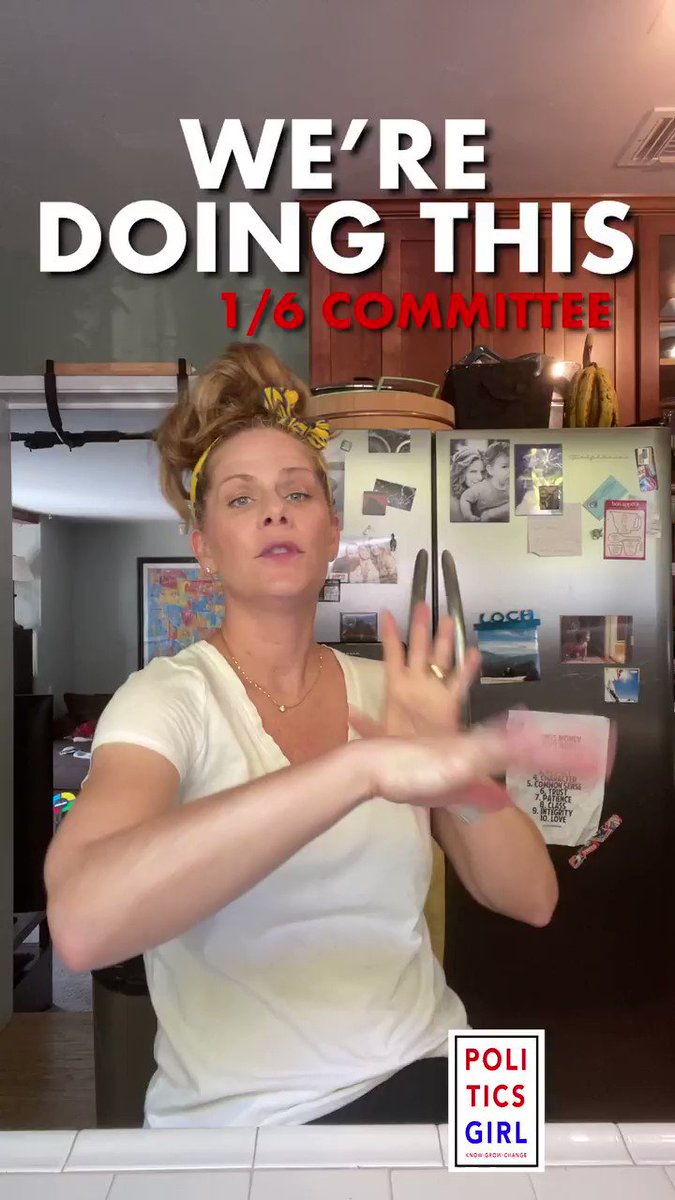 If you like being listed please "Like" and "Retweet" this post and drop your handle below as a commend, so I know you want to be included. Two things only, we must follow each other and, lists are only for Democrats, and resisters. Please Retweet This Post.

Retweet if you agree with historians that Donald Trump is one of the worst presidents of all time.pic.twitter.com/qnjSWO37Vx 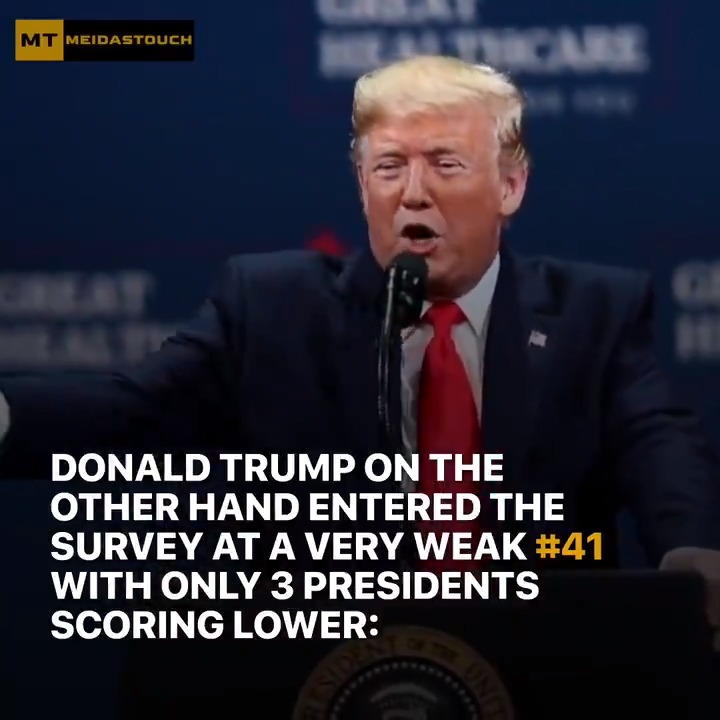 Last week in the Republican Party…pic.twitter.com/LnvETqVXJL 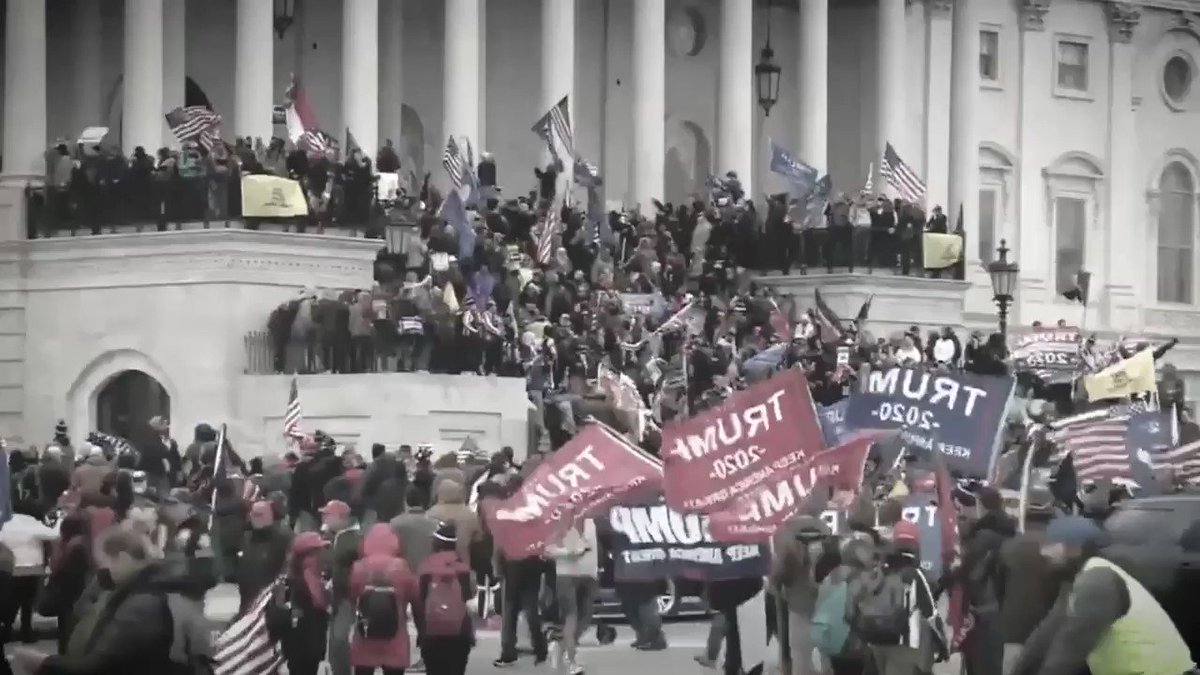 I hope they plan on calling Lauren Boebert to testify. She needs to explain how tweeting today is 1776 isn’t a call for violence and why she was tweeting the movement of the Speaker.

The 14th Amendment: “No person shall be a Senator or Representative in Congress, who having previously taken an oath as a member of Congress to support the Constitution of the U.S., shall have engaged in insurrection or rebellion.” RT if we should KICK OUT every insurrectionist!

If you are on a TV "news" show minimizing the #January6thInsurrection, mocking the police officers who testified, or opining that the besieging of the Capitol was "peaceful," you are NOT a journalist, you are a PROPAGANDIST—and you are a fucking traitor.

Our president always gives people the benefit of the doubt and then comes up with "If you're not getting the vaccine, you're not as smart as I thought you were" I love his, in your face statements! #BidensAmerica

Ret. Lt. Gen. Russel Honoré -- who conducted a security review following the January 6 insurrection -- says he believes the Trump White House was "complicit in the planning" and bears ultimate responsibility.pic.twitter.com/3gmmITdTj8 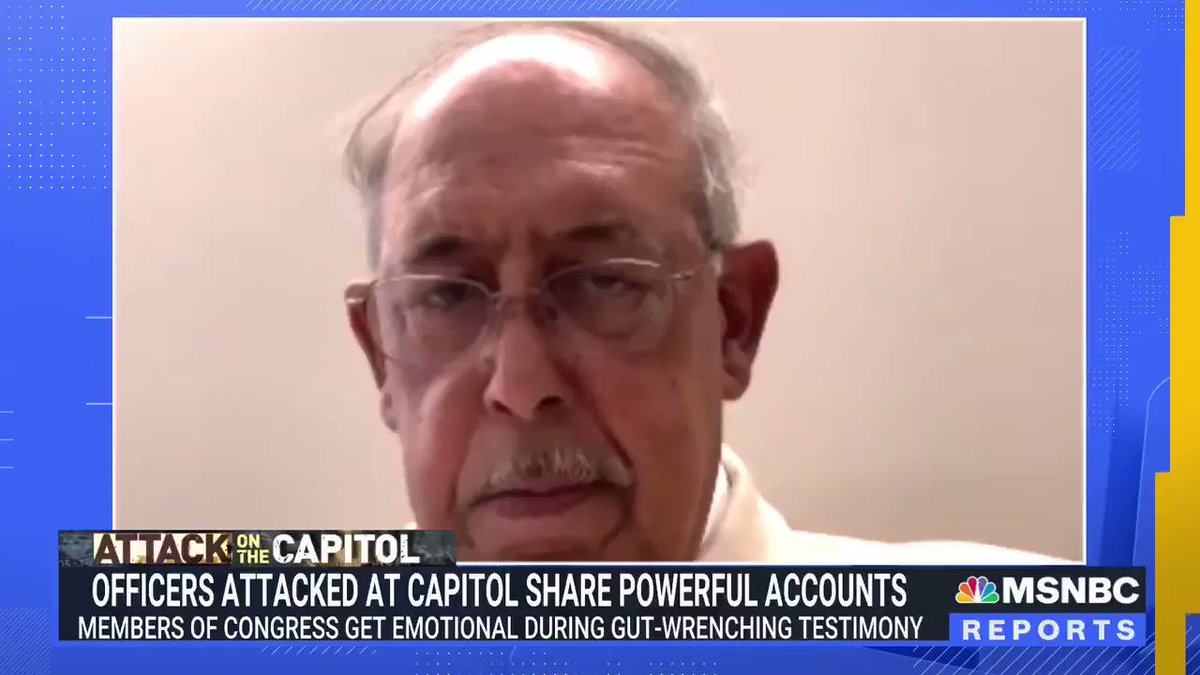 OMG I have 100K followers! Thank you. Now I can get denied for @verified AGAIN! Thank you all. The really important thing is when you have a lot of followers you can ask why the National Guard was requested 14 times and denied by the DoD and people hear it.

Don't listen to Republicans in Congress when they say corporate taxes are too high. The United States collects less corporate taxes as a percentage of economic output than any other industrialized country.

Do not let this video of Matt Gaetz's future sister-in-law revealing her firsthand accounts of Gaetz's predatory behavior and his attraction to 15-year-old girls get lost in the news cycle.pic.twitter.com/nrIWmWTdsW 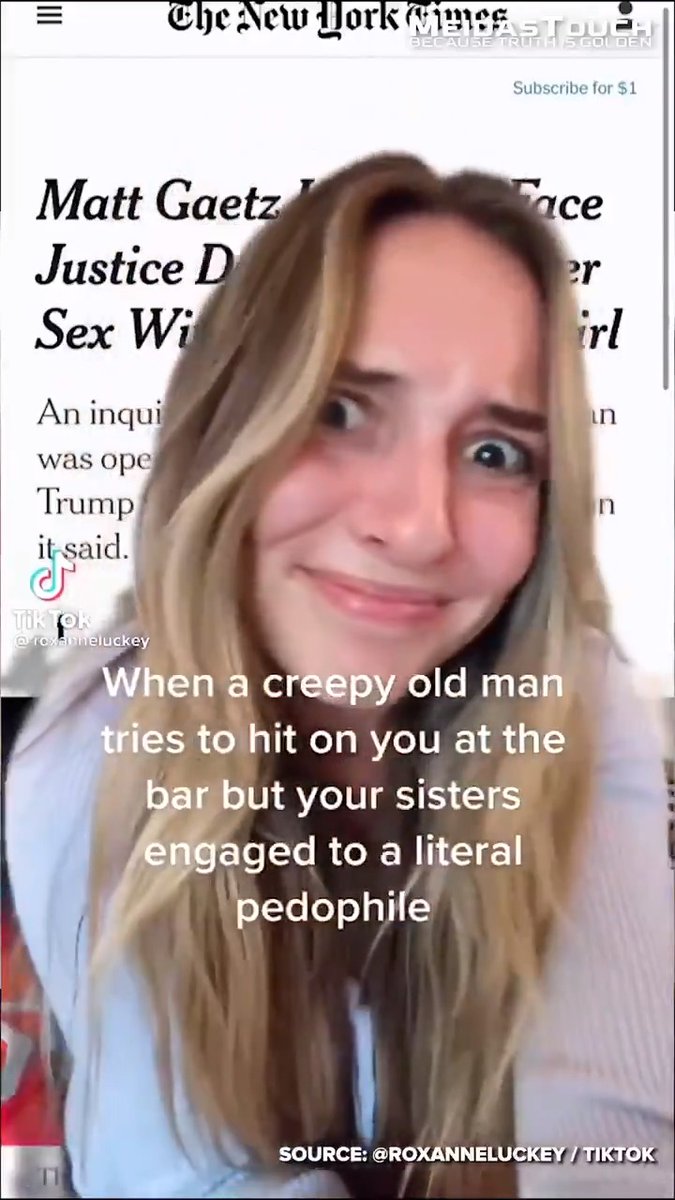 The Select Committee MUST get a straight answer to the question: why was virtually every executive branch law enforcement agency deployed to the BLM protests but not a single one deployed to protect the US Capitol on 1/6. This looks like a stone cold set up:https://twitter.com/thereidout/status/1420171040207015937 …