OPERATION: SKY FIRE I randomly got the idea of recreating this season's key art but during the event, even though this took a while, it was super awesome to work on this and probably one of my biggest pieces, hope you enjoy and have fun at the event!! 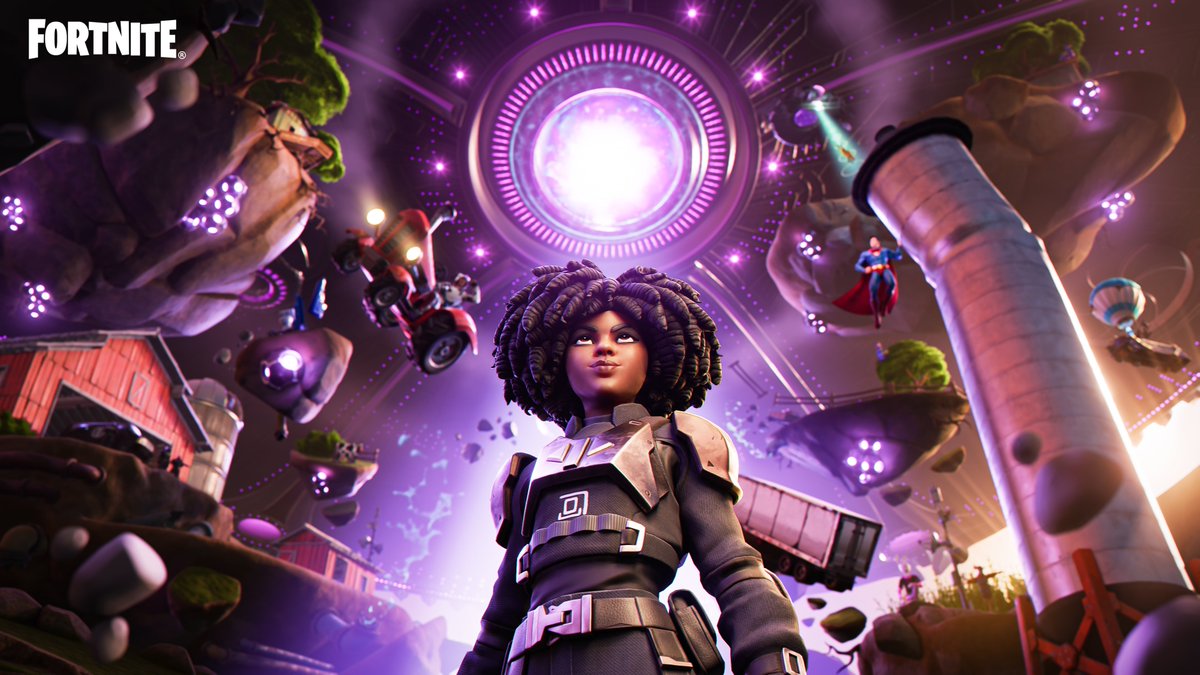 Once again, was super awesome to work on this!!

Made this creative commission for one of @EchoBuilds ' maps and was really happy with how it turned out so I wanted to post it, hope you guys enjoy 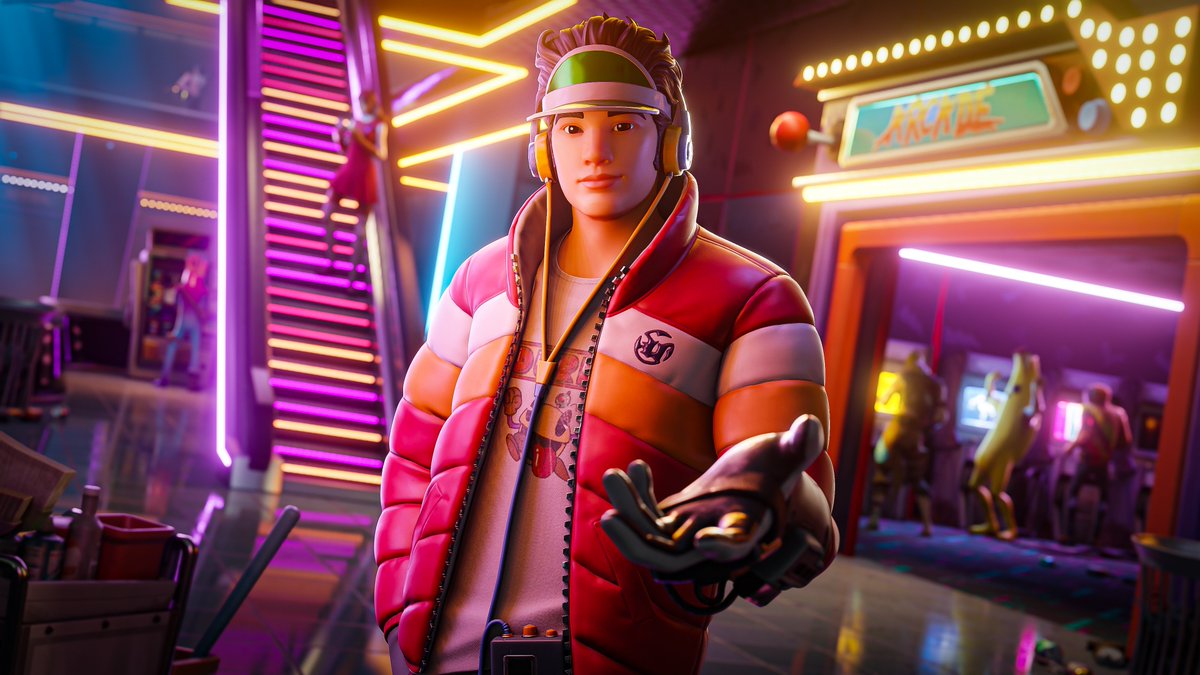 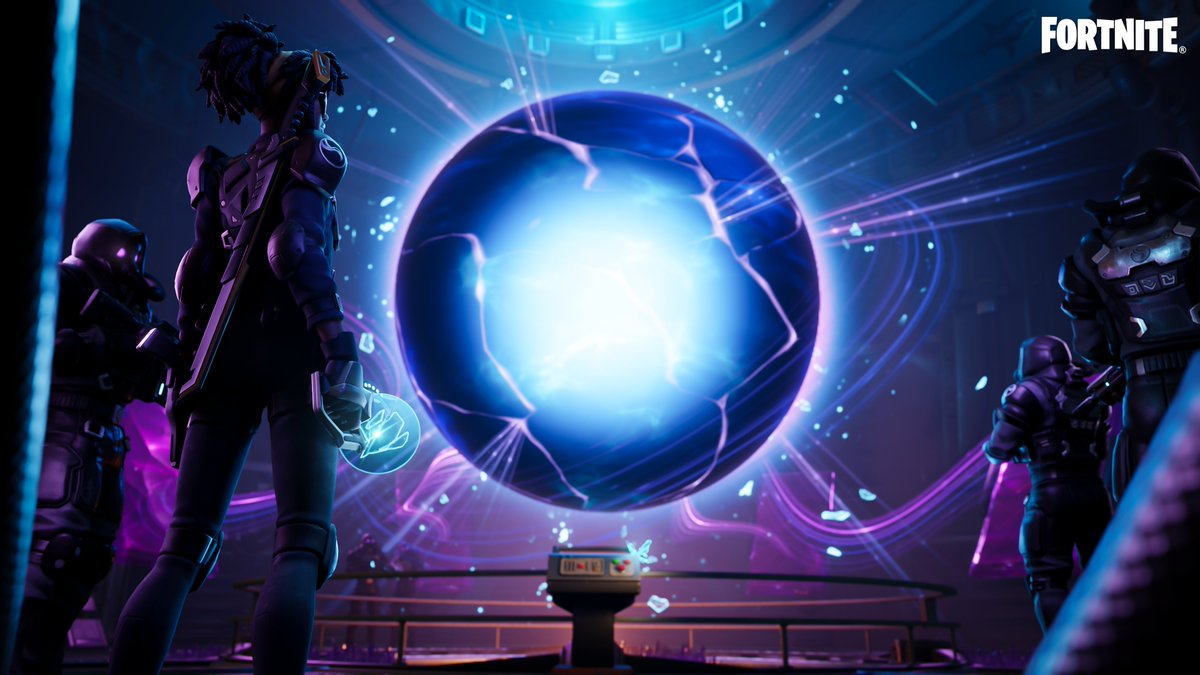 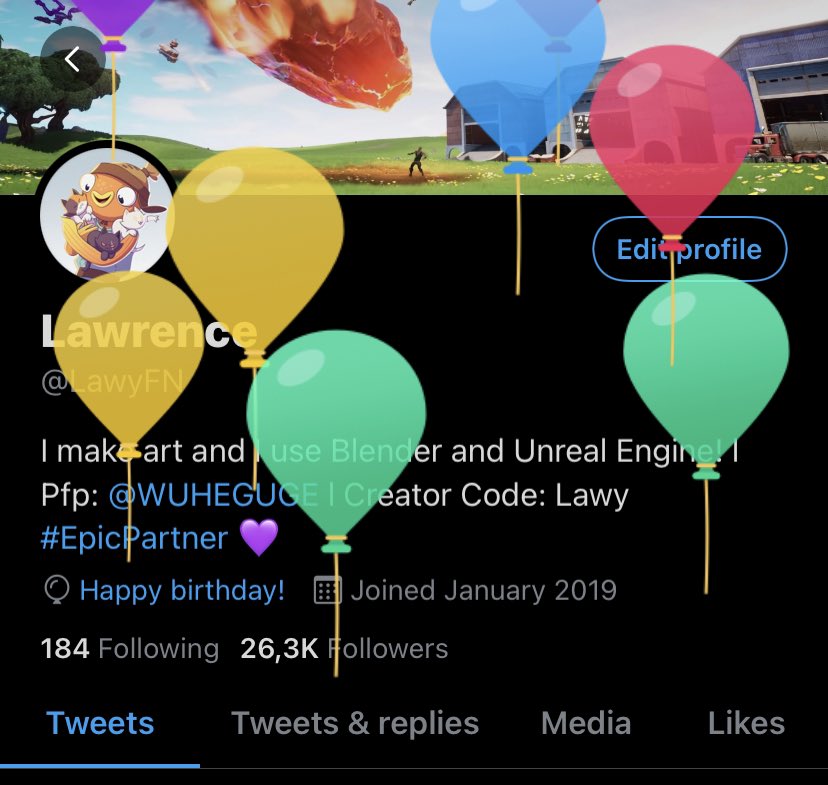 You guys ready for the Rift Tour? I'm super hyped for everything that's about to happen, Ariana and her set look amazing and I wanted to make a piece to express my hype! Hope you all enjoy! 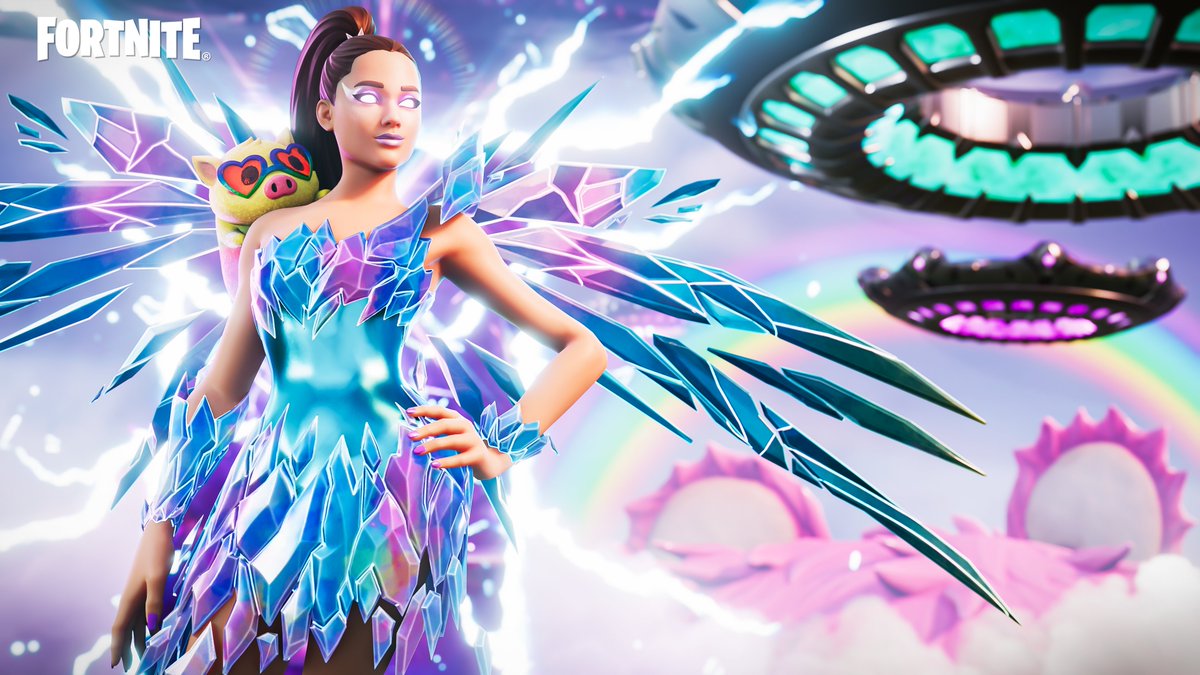 When you run into your own snapshot.. Big congrats to @nollobandz once again for Ava/Summer Skye, really wanted to make a bigger piece featuring a few concepts and also a throwback to an older loading screen, hope you guys enjoy! 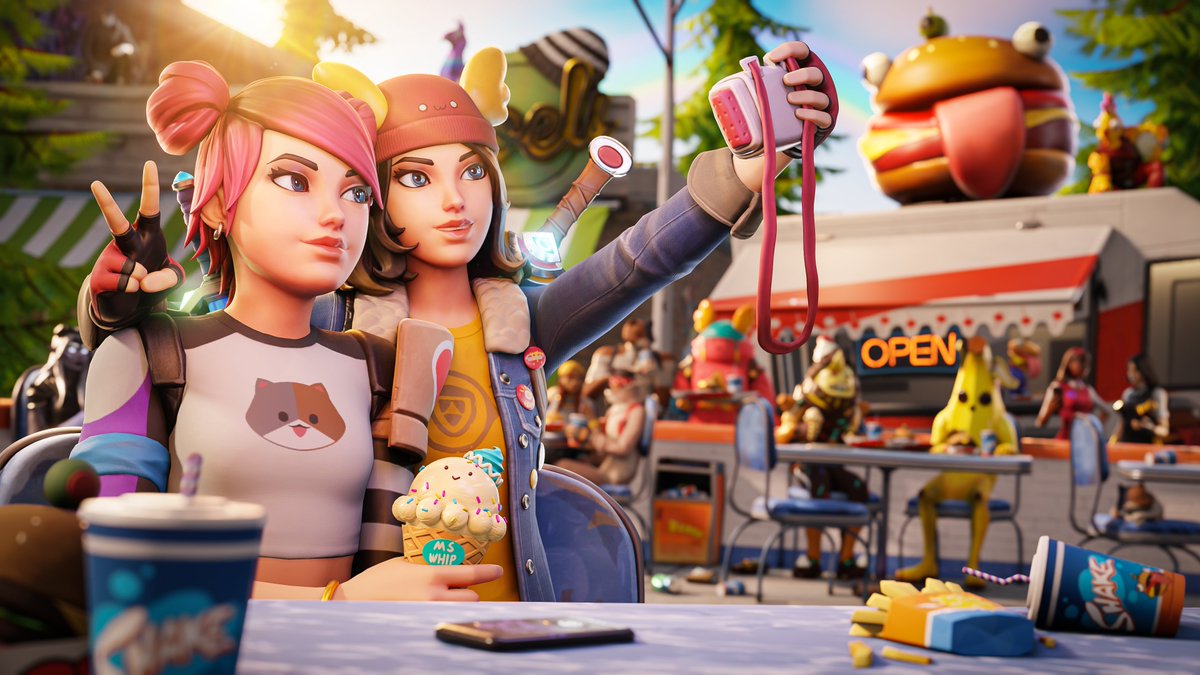 You guys wanna see me do more concepts every now and then? Thinking of some cool ideas

The King has arrived. LeBron's here, it's awesome to have a legend like him in the game and he also looks really amazing! I had a bit of time so I had to make a piece with him, hope you enjoy! 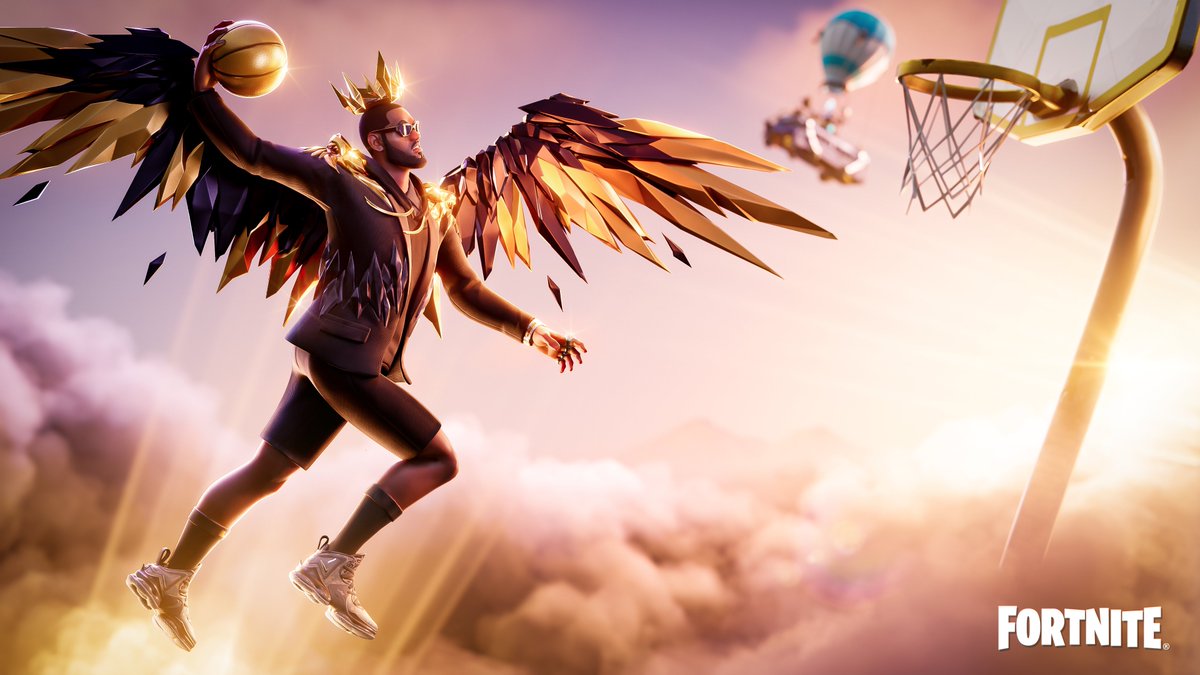 Thank you all so much for the support on this, Polara is my first ever concept so it really means a lot to know you guys loved her! I got really demotivated at some point to continue her because of my exams and some other stuff but I think she ended up looking pretty good!

And lastly, I made a separate promotional shop render with different lighting so you can see everything properly! Hope you all love her!pic.twitter.com/Votl0NlAjy 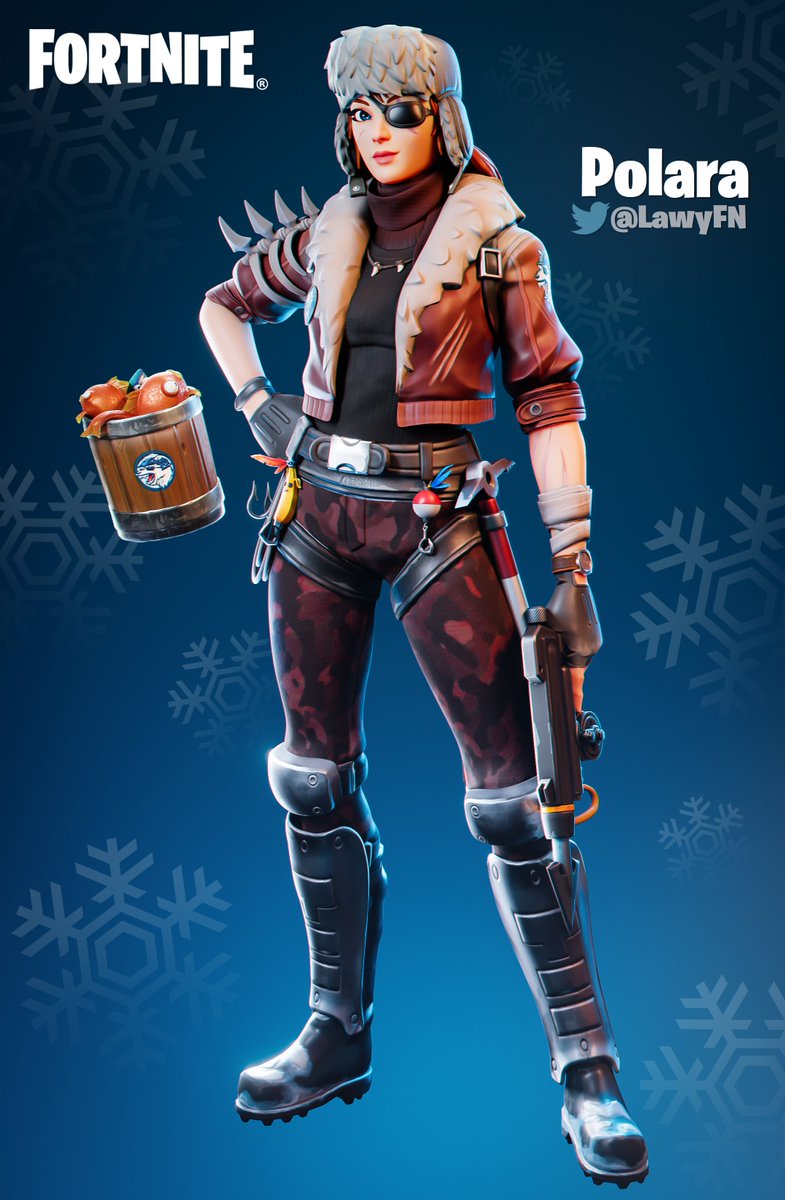 Here's a 360 view of her! Some of the details I want to mention are the necklace she has, made out of 2 teeth Polar Patroller lost as a cub while munching on ice, some of the scars on her jacket and arm and the Bucket O' Fresh Floppers backbling which contains his snacks!pic.twitter.com/0gCSdriOKo 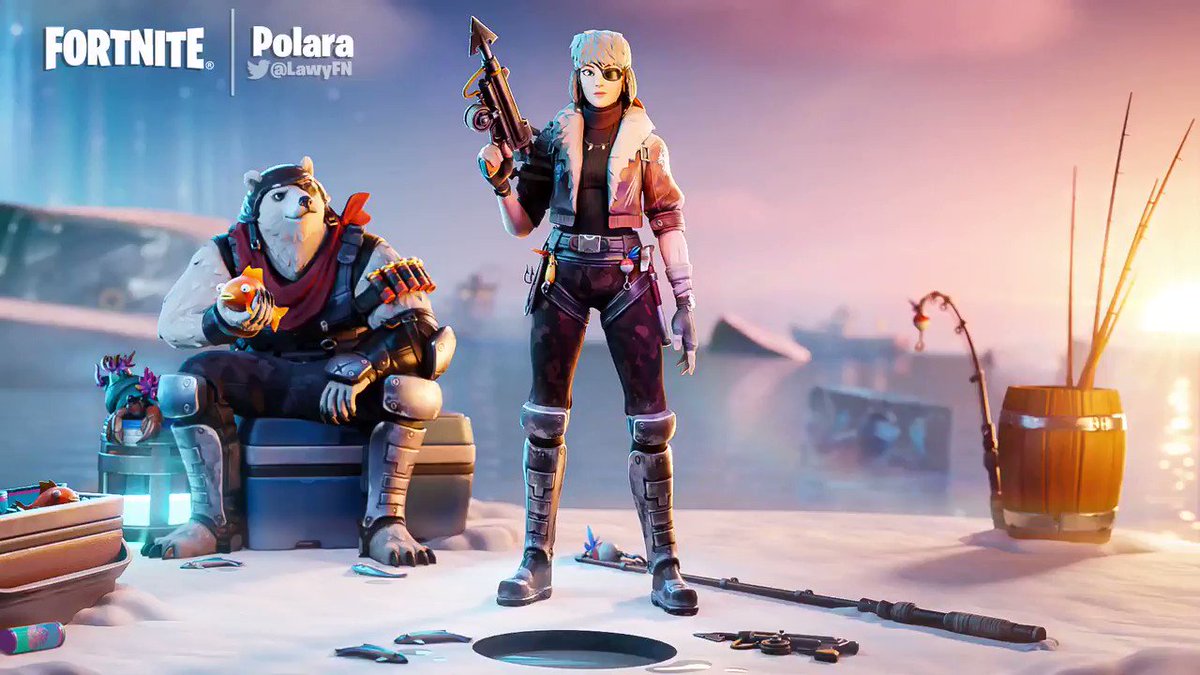 She's finally here! Meet Polara! Polar Patroller's caretaker and partner in their fish selling business! My entry for the #ConceptRoyaleContest

Lots of love went into this so I hope you all enjoy! [THREAD] Make sure you check everything out! @FortniteGamepic.twitter.com/8yod24tZOD 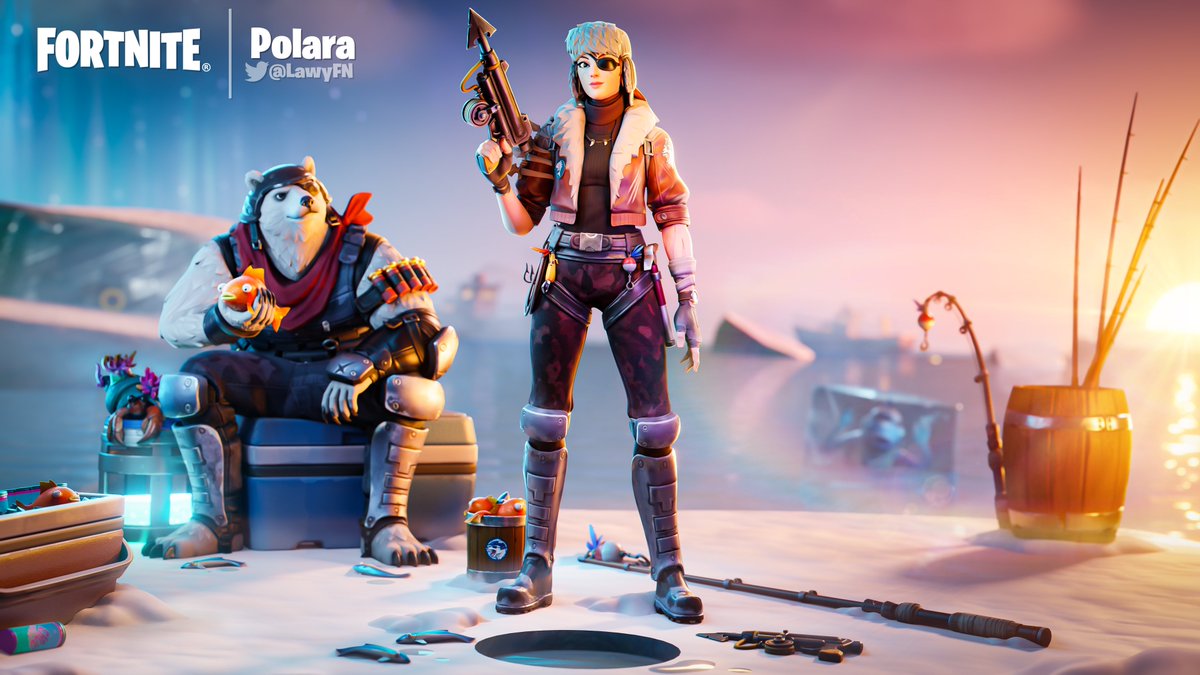 Also rendered another version with her other style!pic.twitter.com/okNmu0mjCl 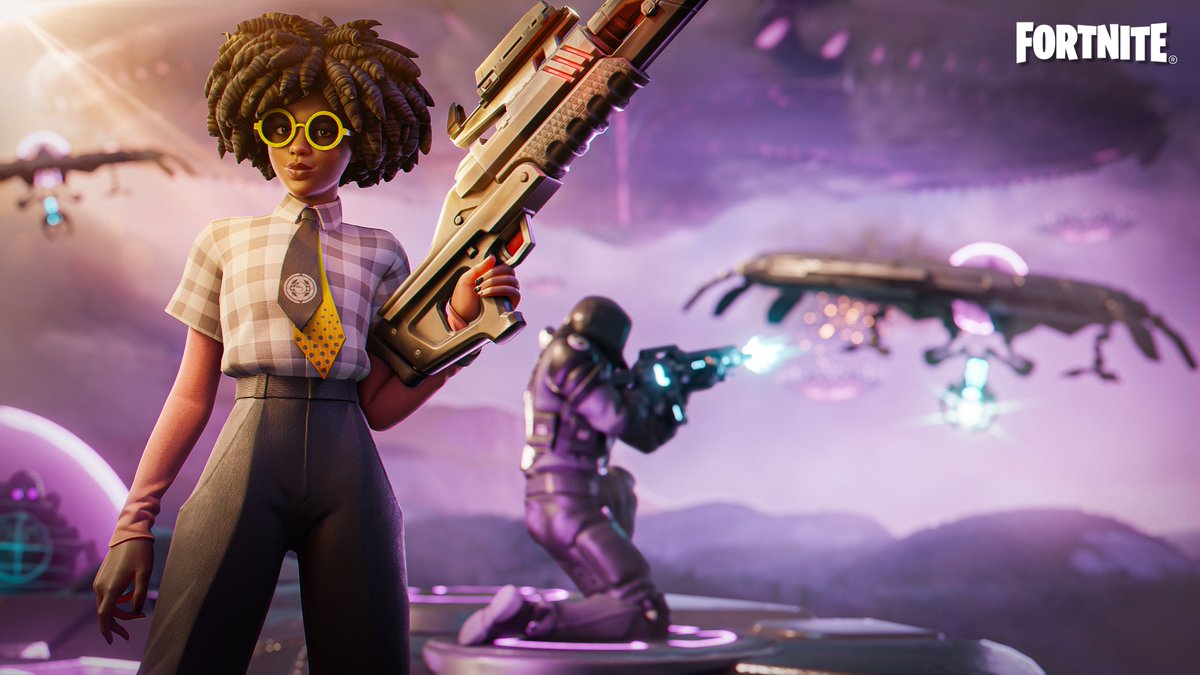 And if it's war they want, we'll give it to 'em! This season has been a blast so far, had a bit of time so I had to make some art starting with Doctor Slone because she looks amazing! Hope you all enjoy! @FortniteGame #FortniteSeason7 #Fortnitepic.twitter.com/R0laIIWX5u 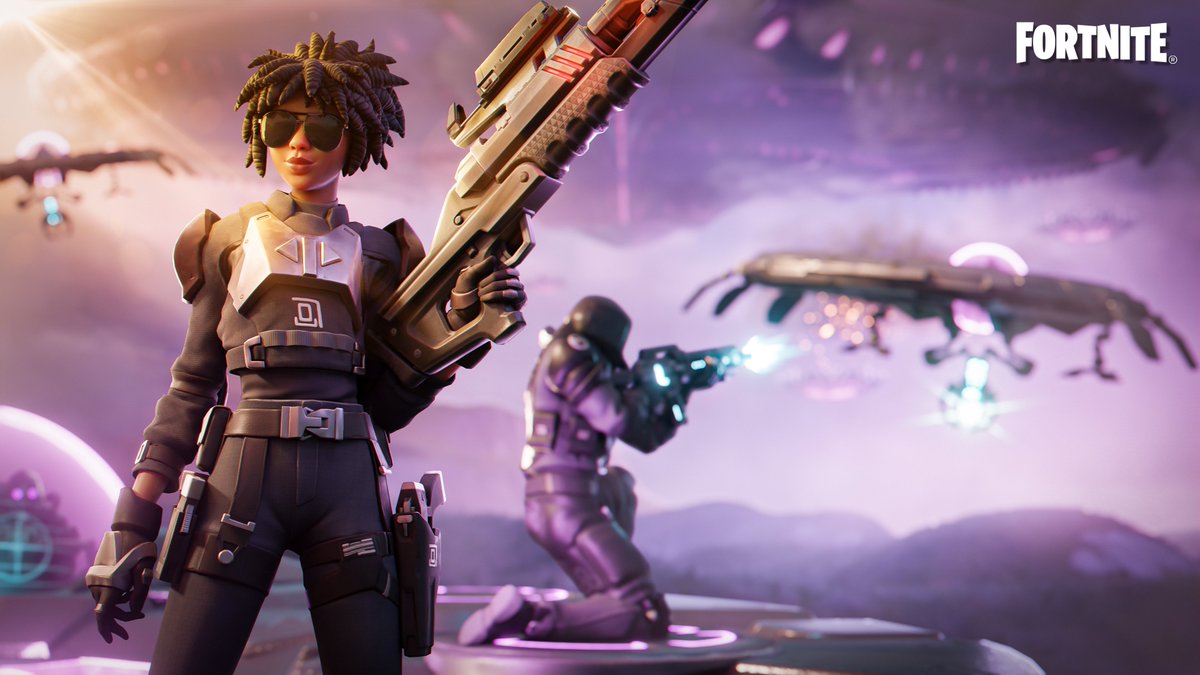 Here's some scrapped things I ended up never posting since I wasn't too happy with how they were looking, but thought i'd post them all now. Hope you guys still enjoy! @FortniteGame #Fortnitepic.twitter.com/ibLpJQXddX

"Transmission Intercepted" Wanted to try out something different and i've been working on this on and off whenever I had some time, hope you guys enjoy! Super hyped for the new season 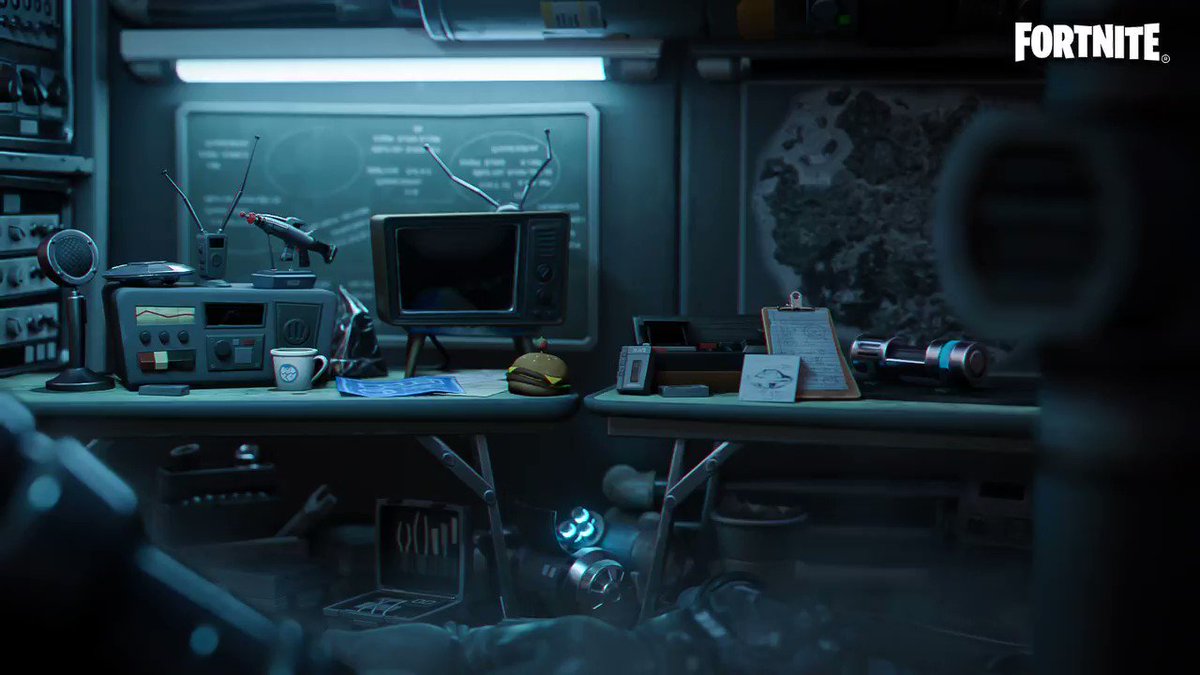